1/ The chairman of the House Homeland Security Committee sued Trump, Rudy Giuliani, and two extremist groups, accusing them of conspiring to incite the violent riot at the U.S. Capitol on Jan. 6 in order to interfere with Congress’ certification of the Electoral College count. The lawsuit, filed by the NAACP on behalf of Rep. Bennie Thompson, alleges that Trump and Giuliani, in collaboration with the Proud Boys and Oath Keepers, violated the Ku Klux Klan Act, an 1871 statute designed to protect lawmakers from violent interference in Congress’s constitutional duties. The suit, filed in federal court in Washington, says that by repeatedly claiming that the election was stolen, Trump and Giuliani “endorsed rather than discouraged” threats of violence from his supporters in the weeks leading up to the assault on the Capitol. And, at the Jan. 6 rally near the White House, the two “began stoking the crowd’s anger and urging them to take action to forcibly seize control of the process for counting and approving the Electoral College ballots.” (Washington Post / New York Times / Wall Street Journal / Politico / Associated Press / NPR / NBC News / The Guardian / ABC News / CNN / Axios)

Here comes the guy in FL with a statement.

Trump just released a very long statement attacking Mitch McConnell. The one line that matters: "Mitch is a dour, sullen, and unsmiling political hack, and if Republican Senators are going to stay with him, they will not win again." 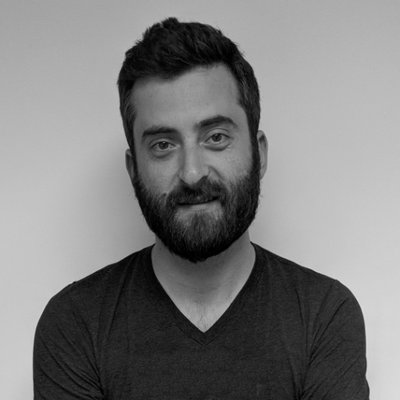 Just in: Jon Ossoff — whose Georgia election victory propelled Senate Dems into the majority — named chairman of the Permanent Subcommittee on Investigations. Top Republican on the panel is Ron Johnson.

About The Permanent Subcommittee on Investigations | Homeland Security &...