1/ Trump's not worried about the unfilled State Department jobs, because "I'm the only one that matters." As of last month, the administration had filled about a quarter of the some 600 State Department positions that require Senate confirmation. "We don't need all of the people," Trump said in an interview with Fox News, arguing that the lack of nominees for key positions at the State Department wouldn't affect his agenda. "You know, it's called cost-saving." (NPR / The Hill)

Not including this in today’s roundup, but it’s very interesting.

Inside story: How Russians hacked the Democrats' emails

WASHINGTON (AP) — It was just before noon in Moscow on March 10, 2016, when the first volley of malicious messages hit the Hillary Clinton campaign. The first 29 phishing emails were almost all misfires. Addressed to people who worked for Clinton...

10/ Elizabeth Warren and Donna Brazile both say the 2016 Democratic primary was “rigged.”

The latest from NBC News - re: DNC/Hillary fundraising agreement:

“Nothing in this agreement shall be construed to violate the DNC’s obligation of impartiality and neutrality through the Nominating process. All activities performed under this agreement will be focused exclusively on preparations for the General Election and not the Democratic Primary," the memo states.

”Further we understand you may enter into similar agreements with other candidates," it continues. A new memo, obtained by NBC News, provides a fuller context to explosive claims by made by former DNC Interim Chair Donna Brazile in a new book.

ughhhh I knew this was a mistake to include yesterday. Felt way too much like a drummed up PR campaign. 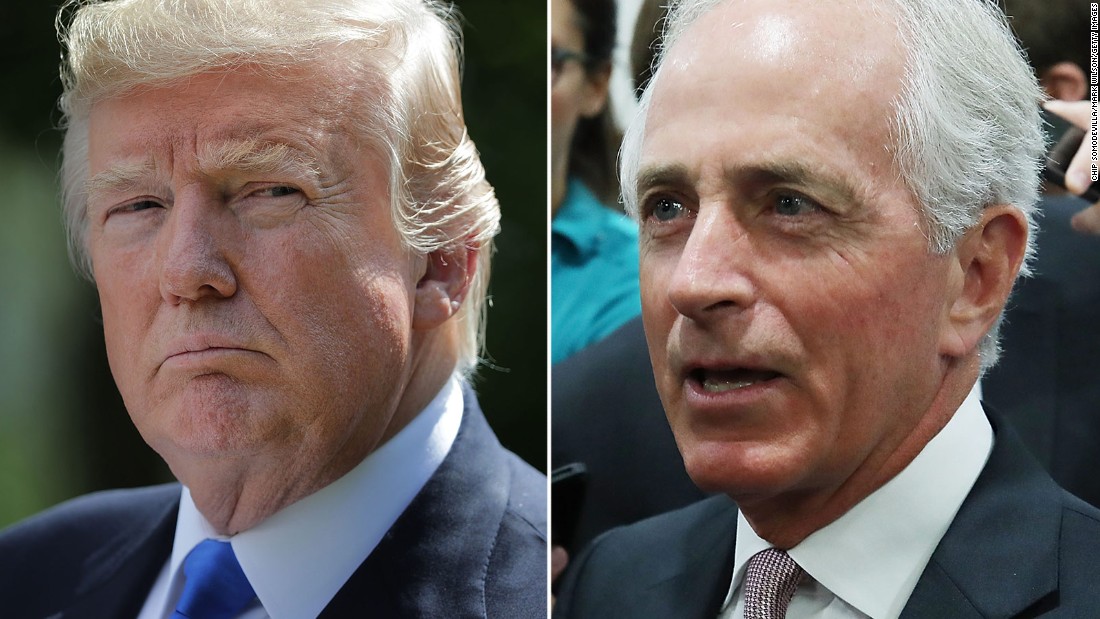 I just want to point out that it was reported last year Donna Brazile emailed the Clinton campaign the list of questions for a debate. Of course the news outlets source on this was the hacked DNC emails exposed on Wikileaks but if it’s a verified real email, I really don’t understand what’s going on with all that drama. Why would she choose to make a statement now and how does it help the party she claims to support? Seems a little more than odd. 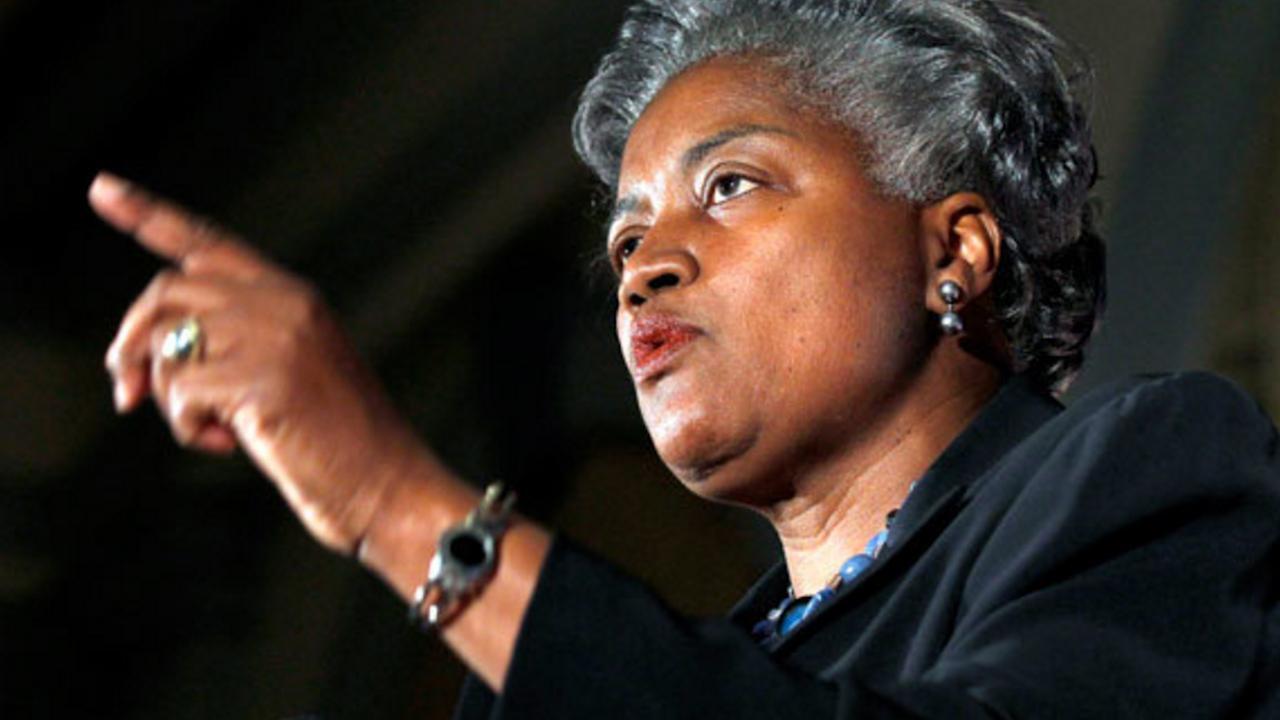 Hacked emails show Brazile tipping the Clinton campaign off ahead of time on questions that might come her way at CNN events.

Brazile really didn’t say anything that wasn’t known as far as I can tell. And I don’t recall her ever having denied sending those questions.

At this point, I don’t think anything will change either way. If you found an authentic video of Clinton herself opening all the ballot boxes and tossing cards that say “Bernie”, it’s not like anything would be done and she would still be considered the legitimate nominee just as she was by the DNC right from the beginning.

Before I saw it here I almost posted about this in the ‘but is it news?’ thread. I think it might have even been Politico who did a whole writeup about the trail of money through the DNC last year. I guess it’s news now because Brazile openly acknowledges it?

Either way I am not buying any damn book about it.

What frustrates me is she is drumming up all this drama on false claims (re: fundraising agreement; the debate questions is a whole other thing). She is getting called out on it, but she isn’t backing down/correcting anything. She went on the Sunday’s shows this morning and told her critics to “go to hell” because she wants to tell “her story”. She’s literally throwing red meat to the MAGA crowd days before an election (that’s been on the calendar forever). Like, she couldn’t wait a weekend to pull this stunt? As someone said, Donna just “comey’d” the VA Governor election.

Hillary’s team actually put out a letter hitting back, because frankly they’ve been getting raked through the mud since last November (this is the 2nd book too - Shattered was the first).

They end the letter on the message of GOTV for Tuesday’s elections - not rehashing 2016.

It’s as though all this is strategically timed to keep the wounds fresh, between her book and all this commentary and Clinton’s book and the lead-up to that…

The official said the word “CONFIDENTIAL” was not in the original document.

Guccifer 2.0 had airbrushed it to catch reporters’ attention.

This is beyond frustrating because the Clinton campaign was relentless last year, in saying that it was likely that they mixed in false documents with the real ones. But it was barely covered - if it was at all.

Wasn’t there a story too about a Lynch email being fake but Comey still used it as if it was real, in case it was leaked and people thought it was real? I can’t remember if that had checked out or not…

It happens – even Elizabeth Warren went for it.

Happens to all of us.