1/ Jeff Sessions told the House Judiciary Committee he didn't lie under oath, but he has "no clear recollection" of the proposed Trump-Putin meeting. Despite repeatedly answering with "I do not recall" to questions about a March 2016 meeting where George Papadopoulos proposed that Trump meet with Putin, Sessions said he believes he rejected the suggested meeting. Later during testimony, Sessions was more direct: "At the meeting, I pushed back." In January, Sessions testified that he had no communications with Russians during the 2016 campaign. It was later revealed that he met with Russian ambassador Sergey Kislyak at least twice during the campaign. (Politico / Reuters / New York Times)

AP – The Latest: 5 dead in California shootings, including gunman

Dumping a buncha stuff here so I don’t forget to write it up later: 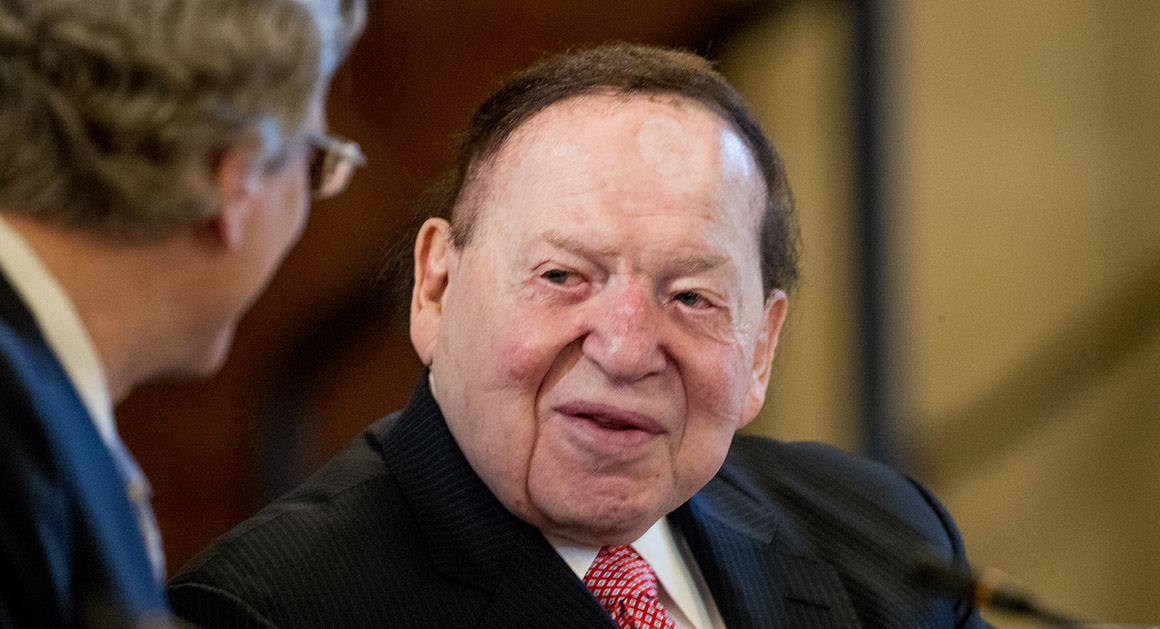 The public pronouncement comes about a month after Adelson met with Bannon in Washington. 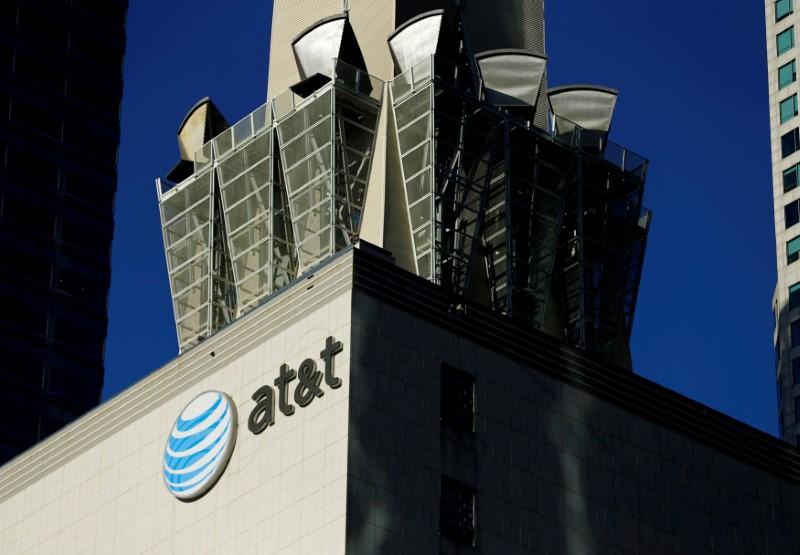 U.S. Attorney General Jeff Sessions would not say on Tuesday if White House officials contacted his department about its review of AT&T Inc's proposed purchase of Time Warner , which one analyst said the Justice Department may sue to block as...

Senate Majority Leader Mitch McConnell (R-Ky.) on Tuesday dodged a question on whether he believes the women who have accused President Trump of sexual harassment. 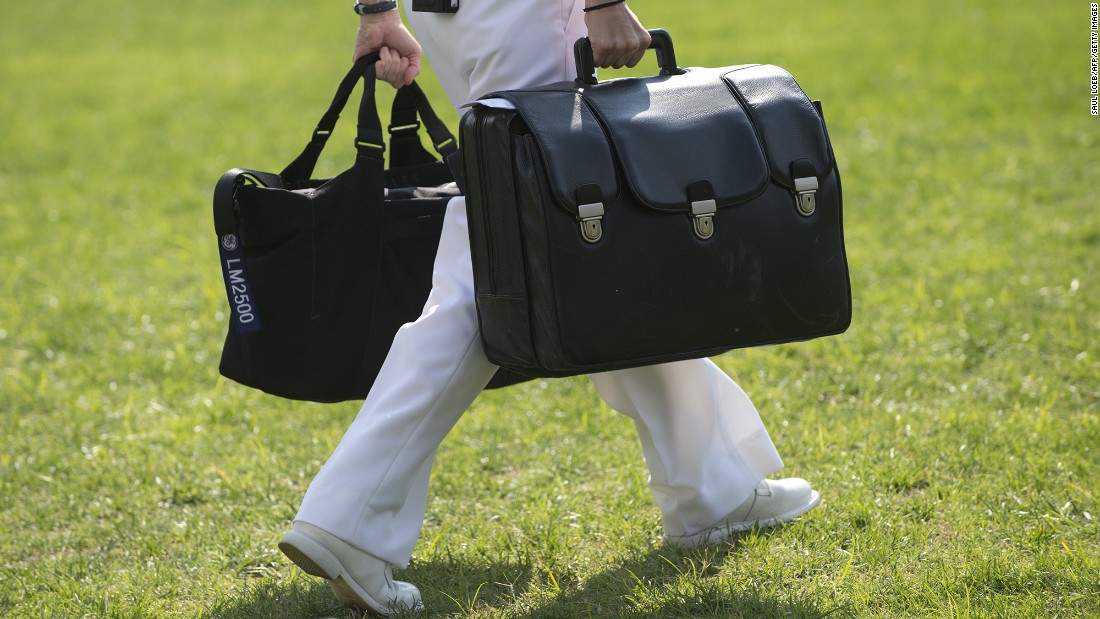 Democrats concerned Trump too 'unstable' to be trusted with nukes 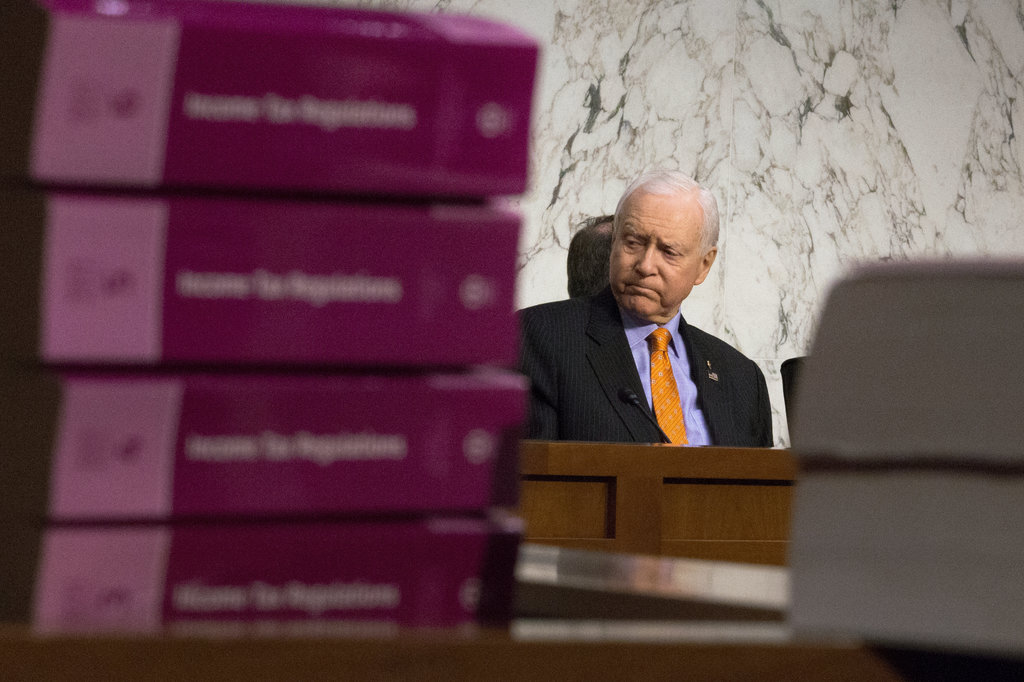 Republicans also said they would set all of their tax cuts for individuals to expire at the end of 2025, but deep cuts in the corporate tax rate would be permanent.

Inbox: Members of Congress will hold a press availability at 9 a.m. Wednesday to discuss their introduction of Articles of Impeachment against President Donald J. Trump.

A group of House Democrats will introduce new articles of impeachment.

Unless Senate Republicans are on board to start impeachment, then it’s not going to happen. And they aren’t about to go that route because they are trying to pass their tax sham bill through because Trump will sign it.

Anyone know why repealing the ACA mandate SAVES money in the budget? The paperwork? I would think that the penalty fees would add money to the budget.

I’m no expert and barely understand this myself, but I’m guessing that the money saved from repealing the mandate are the cost-sharing subsidies that wouldn’t have to be paid by the gov’t as a result of people dropping out of compulsory insurance? Somebody correct me on this.

thanks for clearing that up!

Saw this on Maddow last night and my jaw dropped.

Since Cory Gardner is already talking about the possibly of expelling Roy Moore if he is elected, historical context is interesting here. Most people mention that a Senator hasn’t been expelled since the Civil War. However, a Republican Senator was nearly expelled in the 90s, but resigned before he could be expelled, after a full blown investigation of allegations of sexual harassment, abuse and assault. They had votes to expel him.

Guess who lead the charge in the investigation and getting the votes? Fellow Republican Mitch-Effing-McConnell.

Shit is going to be crazy, if he does get elected to say the least…

Shit is going to be crazy, if he does get elected to say the least…

I almost feel like that the establishment folks want this guy to be elected because of the ensuing media circus, chaos, and confusion that will follow. As we’ve all come to see, it becomes much easier to sneak crap under the radar when this happens.

A group of House Democrats will introduce new articles of impeachment.

I honestly hate this whole charade of introducing articles of impeachment just to make a show of things. If you got the votes, go for it. If you don’t, don’t waste people’s time. What am I missing?

If you got the votes, go for it. If you don’t, don’t waste people’s time.

I agree – I just think it’s BS that they don’t have the votes and that there are some Dems who aren’t supporting it for political purposes (i.e. reelection). I mean Tom Steyer has already collected over 2M+ signatures to support impeachment.

My opinion? It’s all because of lack of power. We are the minority in all three levels of the government. Realistically the only way to let the majority know, other than voting against them, is to open up articles of impeachment. If we constantly remind them what we will do, it might scare them into getting a brain.
Perhaps, I give them too much credit though.

It’s about time. We have been asking our congress members to introduce articles of impeachment. What would be better is a new election and locking up all the crooks… but threat of impeachment might stop some of madness