1/ Nearly 1.5 million people have signed up for an Affordable Care Act health care plan in the first two weeks of open enrollment, outpacing last year's sign ups by nearly 500,000. The Trump administration cut the 2018 open enrollment period from 12 to six weeks, and reduced the ACA advertising budget by 90%. (Reuters)

poll/ In a hypothetical matchup, Joe Biden would lead Trump by 11 points in the 2020 general election

I LOVE Joe Biden – I may be peev’d by some of his post-election Hillary commentary, but I still love him. But the LAST thing I want is for him to run. Just one of the reasons: It’s not about wanting “new blood” or whatever, but he is so closely linked Obama (so swinging any right-leaning votes is out the window) and with the new sexual harrassment wave and his checkered past with how he treated Anita Hill (even though he has apologized - the far left could still likely hold that against him). I have many other personal, political and political game theory reasons why, but that’s just me.

Ivanka Trump: "There’s a special place in hell for people who prey on children. I’ve yet to see a valid explanation and I have no reason to doubt the victims’ accounts.”
She did not call for Moore to exit the race. 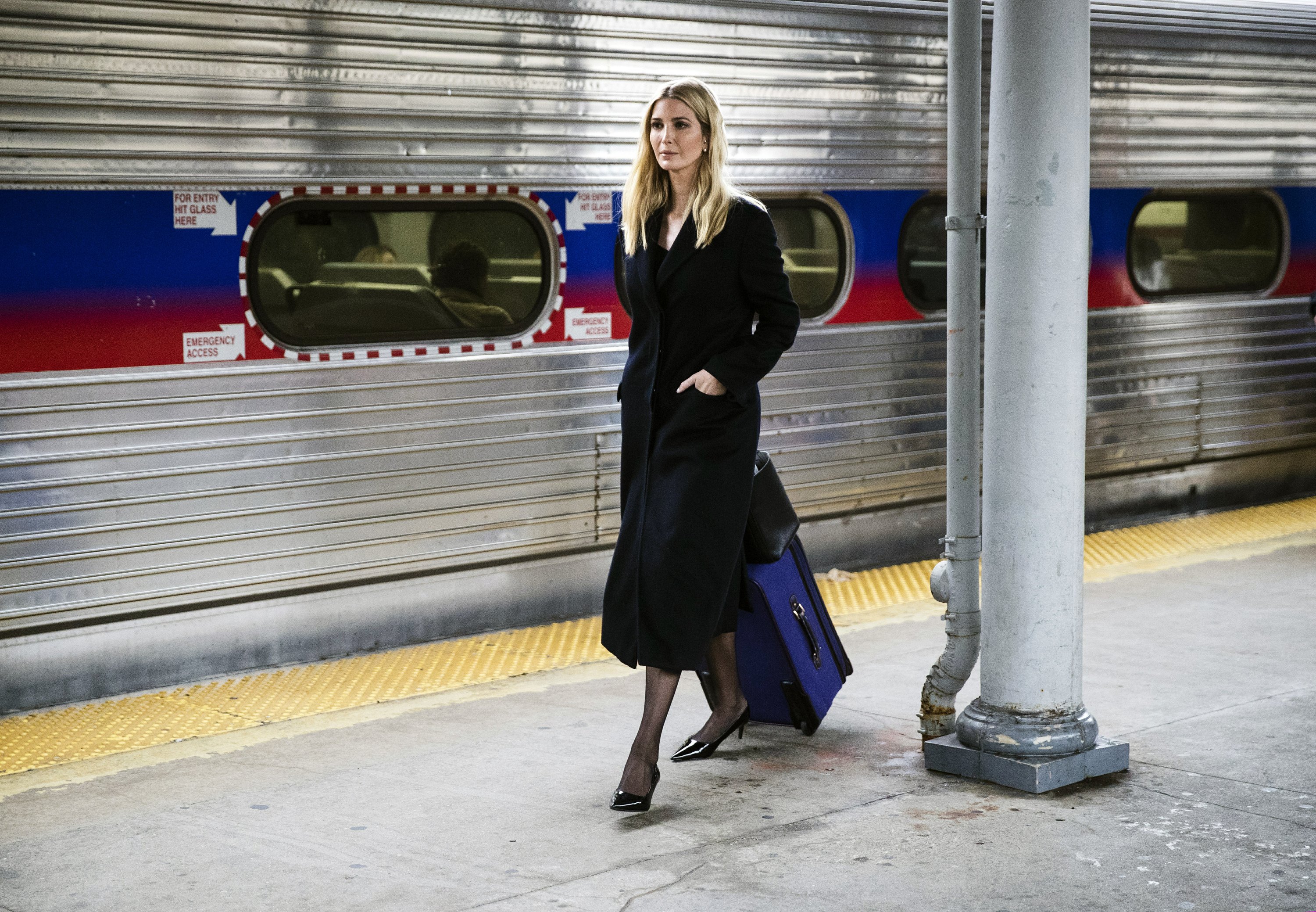 BAYVILLE, N.J. (AP) — Yes, it turns out, there is something that chafes at the unflappable Ivanka Trump. The presidential daughter and adviser, in a "full-blown sprint" as she sells the Republican tax overhaul plan and juggles other initiatives, has...

If Biden were to run against any other Republican, his close association with President Obama might be an issue. But running against Trump? He would win it for sure. Maybe not by a huge margin, but he’d win. He wouldn’t be my first pick but I wouldn’t have to pinch my nose and vote for him like HRC.

If people are rooting for Biden to run, I don’t want to hear shit about age being a disqualifying factor. (A la Bernie Sanders)

Since we’re discussing potential candidates, who would you like to see throw their hat in the ring for the 2020 Democratic nomination? 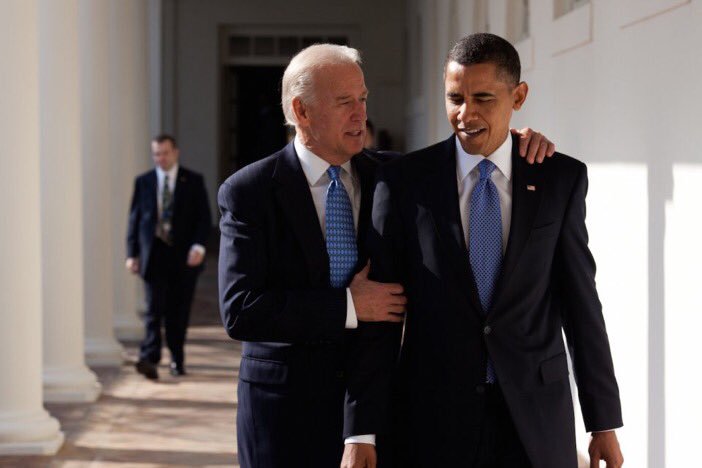 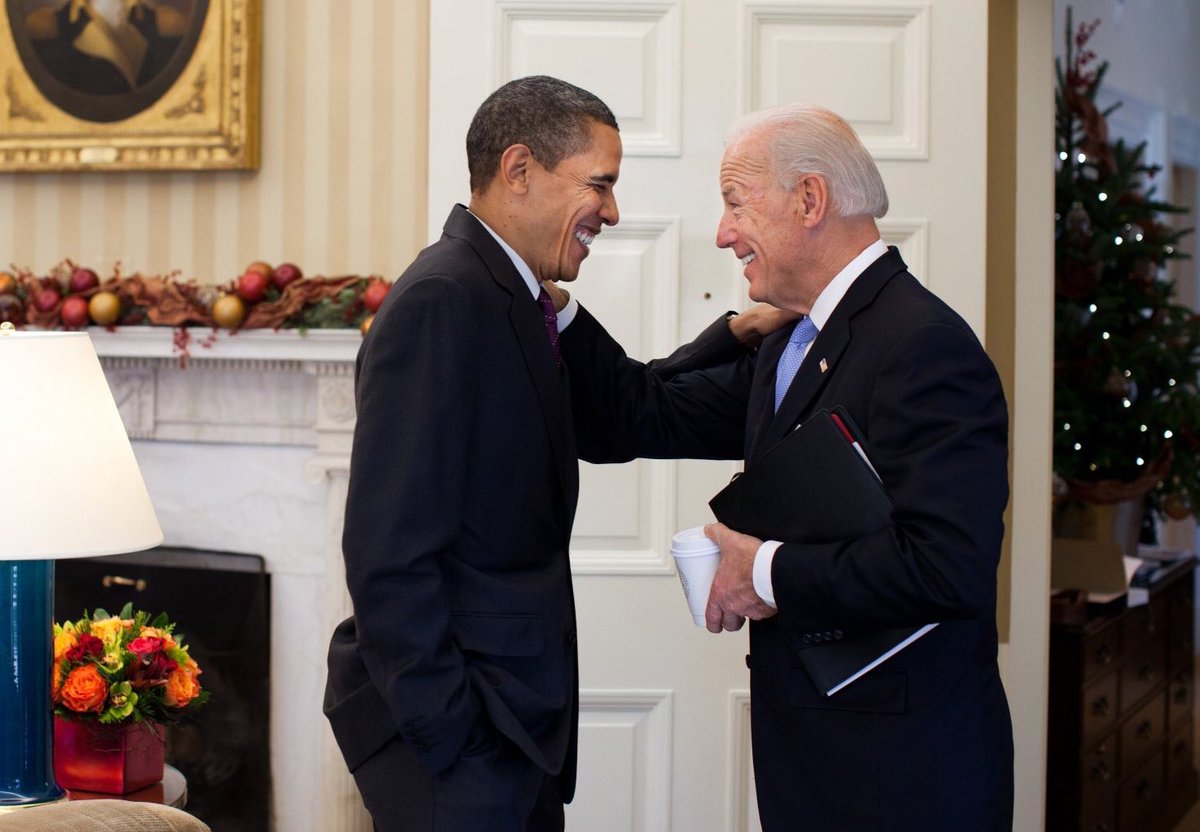 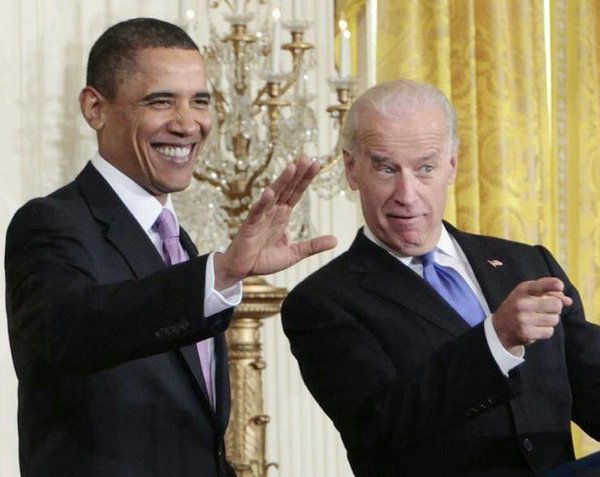 Since we’re discussing potential candidates, who would you like to see throw their hat in the ring for the 2020 Democratic nomination?

I’d actually be a strong backer of Kasich/Hickenlooper if they ran on a independent ticket – it’s not because I lean right or anything (I always say, I’m personally liberal, political centrist); I would actually prefer Hickenlooper/Kasich but it’s not a dealbreaker. But, I think it could be game-changing if they did.

For a Dem nomination…I’m still largely undecided but Joe Kennedy III would be amazing or Kamala Harris and Al Franken (on the VP ticket tho). I really like Elizabeth Warren – however, I feel like her strengths are in the Senate, I think that’s where she can make the most impact and be on the top of her game.