1/ Trump designated North Korea as a state sponsor of terrorism and said the Treasury Department will announce new sanctions on the country, which he described as "a very large one." Trump said the designation will impose "further sanctions and penalties" on North Korea in support of his administration's "maximum pressure campaign to isolate the murderous regime." The designation was rescinded by George W. Bush in 2008 in an attempt to negotiate a nuclear deal. (New York Times / Bloomberg / CNN / Politico) 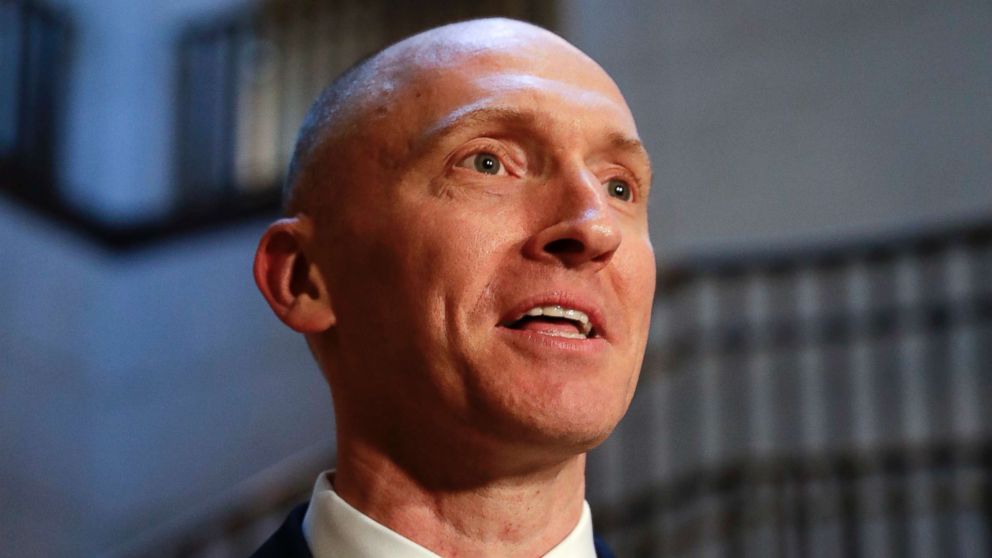 Though characterized as a low-level volunteer, Page held high-level foreign policy meetings with Hungarian officials before the 2016 presidential election. 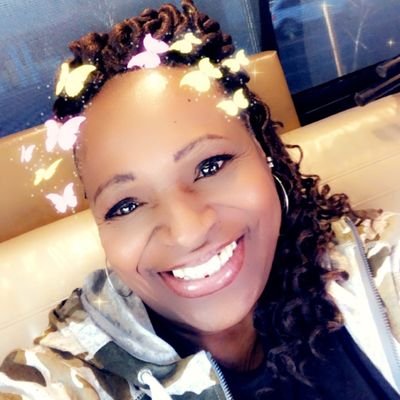 what NFL team do Trump own ? oh yeah they wouldnt let him have one ,!! LMAO https://t.co/1rPa5jfMjE

Somehow this flew under the radar – or maybe I just missed it…? Saw it today on the House’s committee calendar.