1/ Chuck Schumer and Nancy Pelosi cancelled a planned budget meeting with Trump after he cast doubt on their negotiations and attacked them publicly on Twitter. Trump tweeted that the "problem" with "Chuck and Nancy" is that they "want illegal immigrants flooding into our Country unchecked, are weak on Crime and want to substantially RAISE Taxes. I don't see a deal!" The government's current funding expires on December 8th and a temporary spending bill is needed to prevent a government shutdown. Democrats are pushing for the year-end spending bill to include protections for so-called "Dreamers," which Trump ended in September. Pelosi and Schumer instead requested a meeting with Paul Ryan and Mitch McConnell. (Associated Press / Wall Street Journal / Politico)

Sarah Sanders added that Trump “encourages them to put aside their pettiness, stop the political grandstanding, show up and get to work.”

Let me get this straight.

Trump, completely unprovoked, goes and rage-tweets about Pelosi and Schumer.

Schumer and Pelosi go, “well, clearly we aren’t going to have any productive discussions with this guy” and cancel their meeting.

Yet, somehow, they are the assholes – lazy grandstanders – in the narrative Sanders is weaving?

Ok, cool. Just making sure I got the timeline here.

This seems like such an obvious attempt at sabotaging these talks. Goad the Dem leadership into withdrawing from the meeting (as if there would be any common ground to be gained in this so-called tax reform anyway) and then spin it like they are the jerks.

I’m sure the conservative media will eat this up and use this as further evidence of “obstruction” while other low information Trump supporters will claim this is all part of his 15 dimensional chess prowess or whatever.

How effective would it be to just parrot Trump’s lines back at him? It’s juvenile and inane, but so is he. I want to know if that’s what it takes to get through to his supporters just how bad he is.

Or if anything would get through to them. I’m heartened by the polls that show his base dwindling, but I really want to understand how to communicate with those people, and educate them.

Trump is an ugly face, but he’s not the root of the problem, and unless we start treating the infection, it won’t go away by removing the symptom.

Well, unless we actually get voting reform to protect our elections and better represent the will of the people.

A few things not in today’s update:

Pence vowed that "the days of Israel-bashing at the United Nations are over." 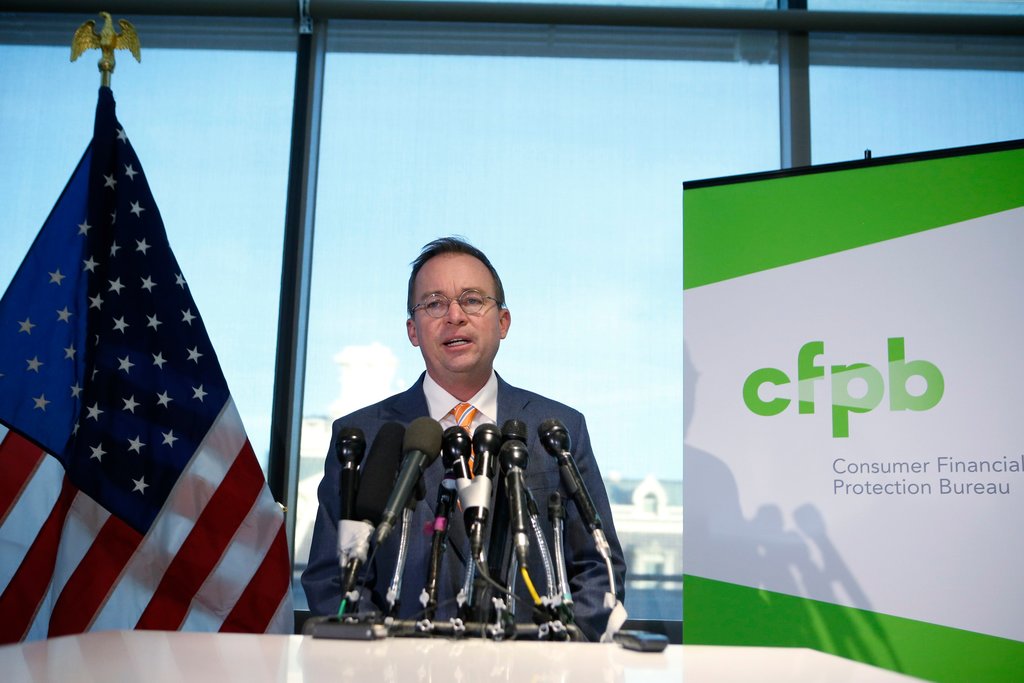 President Wins Round in the Battle for the Consumer Bureau

A federal judge denied an emergency request on behalf of an Obama-era holdover who disputed President Trump’s decision to appoint a new acting director of the Consumer Financial Protection Bureau. 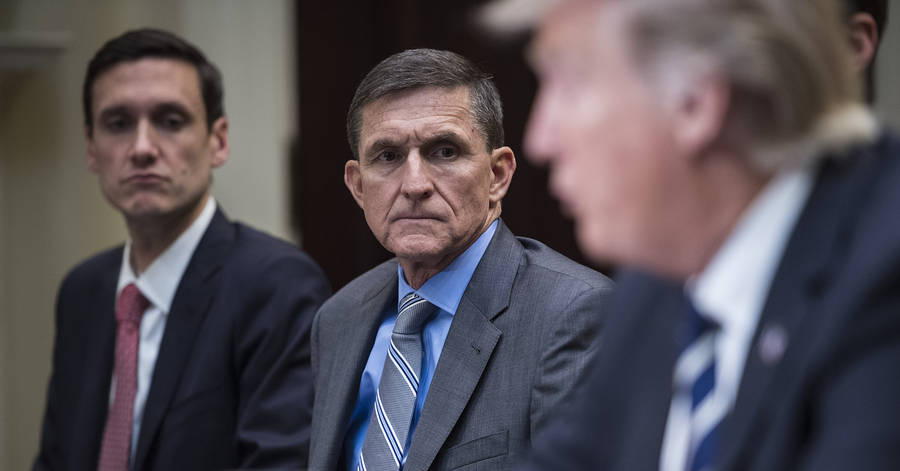 Private-sector backers of a controversial Middle East nuclear plan worked with former national security adviser Mike Flynn to promote it inside the White House, to the point of sending him a draft memo for the president to sign authorizing the...

Thurs, 11/30: Jeff Sessions testifying in front of the House Intelligence Committee; the type of hearing is unknown, but Adam Schiff confirmed the hearing/interview on The Rachel Maddow Show; also reported by WaPo but no day specified.

This is an area that I don’t know much about… can somebody give me the tl;dr? 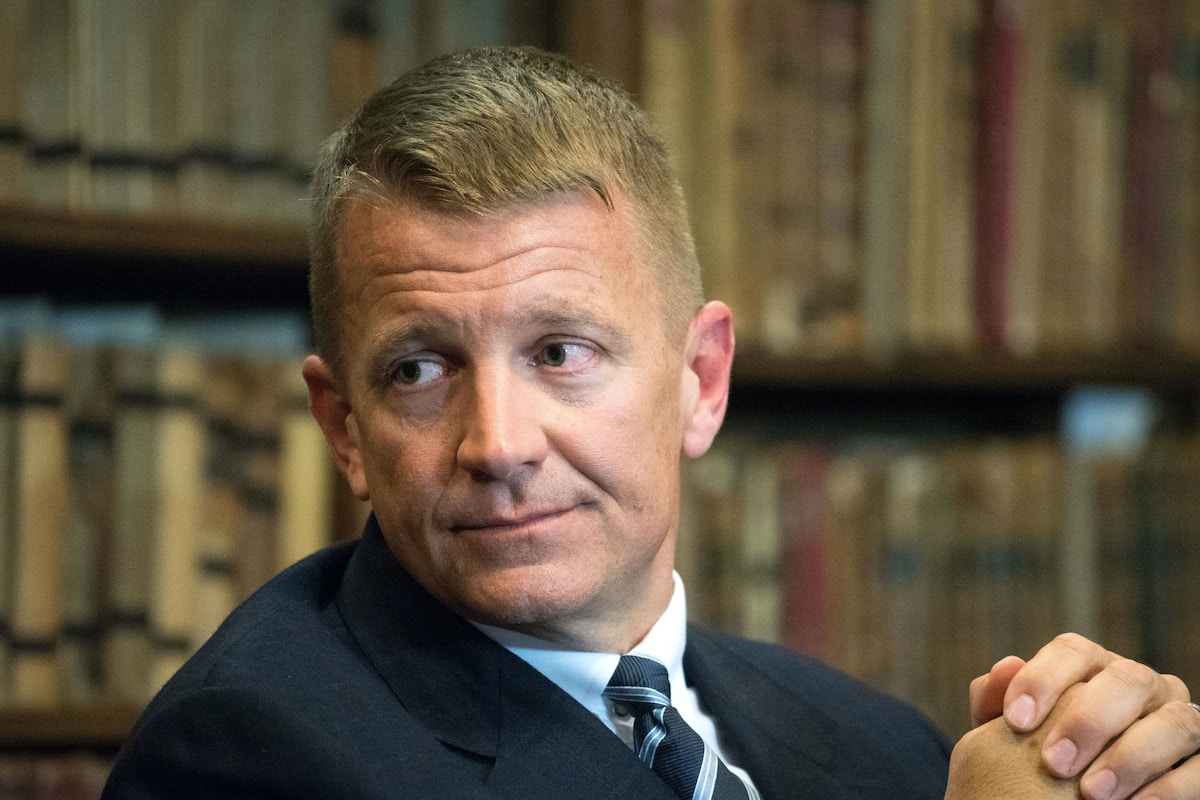 A meeting between Erik Prince and Kirill Dmitriev raises the possibility that U.S. sanctions against Russia could have been violated.

Erik Prince is Betsy DeVos’ brother & founder of Blackrock is/was at the “center” of the Seychelles meeting back in January brokered by Mohammed bin Zayed, the crown prince of Abu Dhabi and a Russian ‘official’. The meeting was part of the attempt to setup Trump/Putin back channel communications. Original Reporting was by The Washington Post, sans the identity of the Russian.

It looks like The Intercept’s reporting shows that it was likely Kirill Dmitriev, CEO of the Russian Direct Investment Fund based on flight records, along with two other Russian individuals, both women.