1/ Trump Jr. cited attorney-client privilege and refused to discuss a phone call he had with his father about how to handle the fallout from his June 2016 meeting at Trump Tower with a Russian lawyer. He told the House Intelligence Committee that a lawyer was in the room during the call. Adam Schiff, the top Democrat on the Committee, told reporters: "I don't believe you can shield communications between individuals merely by having an attorney present," adding "that's not the purpose of attorney-client privilege" and that "the presence of counsel does not make communications between father and son a privilege." (Politico / New York Times / Wall Street Journal)

Representative Trent Franks is expected to resign from Congress. It’s unclear why Franks is stepping down, but one Arizona Republican said there had been rumors of inappropriate behavior 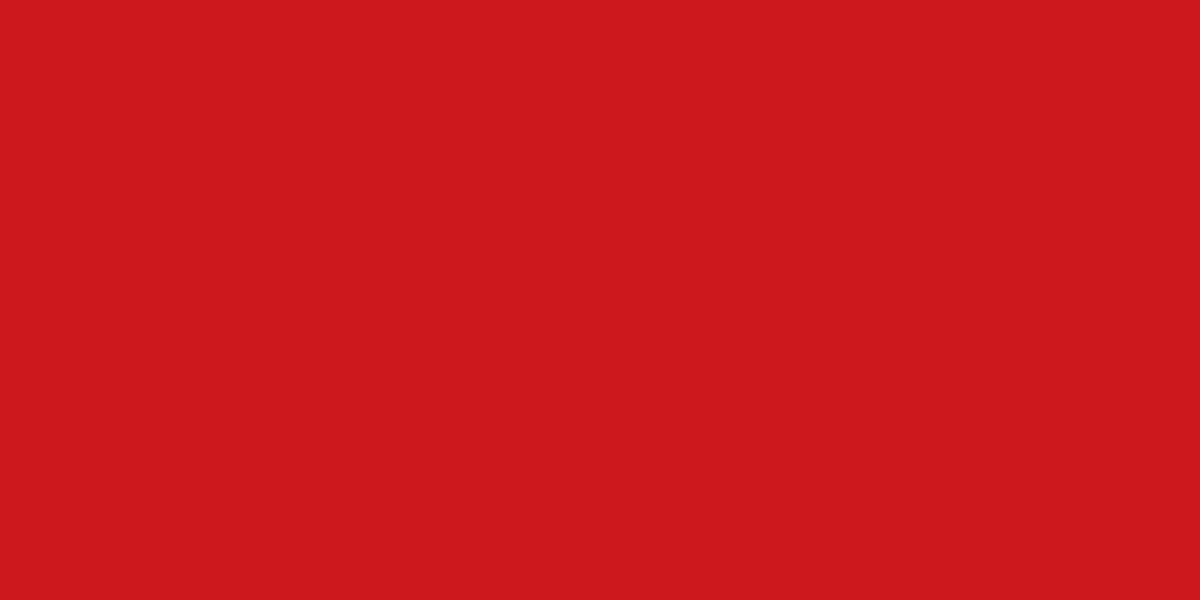 #BREAKING: Rep. Trent Franks to resign after asking female staffers to be a surrogate for his child https://t.co/99kcFVTlnU https://t.co/szJANpXT1n

@seabass they hadn’t updated the article yet when I posted that tweet. That’s amazing.

What we know from the NYT report:

Back in July, Richard Engel interviewed a lawyer for one of those charged and was practically threatened simply for asking about the arrests.

A full year after the arrests…

Update reported on Rachel Maddow tonight:
According to the The Bell (a Russian news outlet) in a article titled How America learned about “Russian hackers”, the the reason they were arrested was because:

“They helped the U.S. Intelligence services receive the evidence of the Russian hackers’ involvement in the last year’s attacks in the U.S.” and that the arrests are ”connected with U.S. elections”.

In addition, the report adds that the reason Sergei Mikhailov had a bag thrown over his head was because he is a black belt in karate and they “feared he would resist”.

(The article is in Russian, you can use google translate or see video below for details)

tl;dr from Maddow (and translated) on The Bell’s report: Russian media report confirms cyber attack on the US election

WTF!!! Seriously though, I did read that book twice.

He added: “A wonderful and loving lady, to whom we will be forever grateful, acted as a gestational surrogate for our twins and was able to carry them successfully to live birth. The process by which they were conceived was a pro-life approach that did not discard or throw away any embryos.”

What the actual fuck does that mean? Good riddance!

@mouseam Is it just me or does that’s word salad imply that he conceived those twins with their surrogate “naturally”? Time to call Margret Atwood because we may have found a real life Governer of Gilead!

@Seabass Defo not just you

@seabass you called it!

”Staffers were unsure whether Franks wanted a surrogacy through in vitro fertilization or sexual intercourse.” 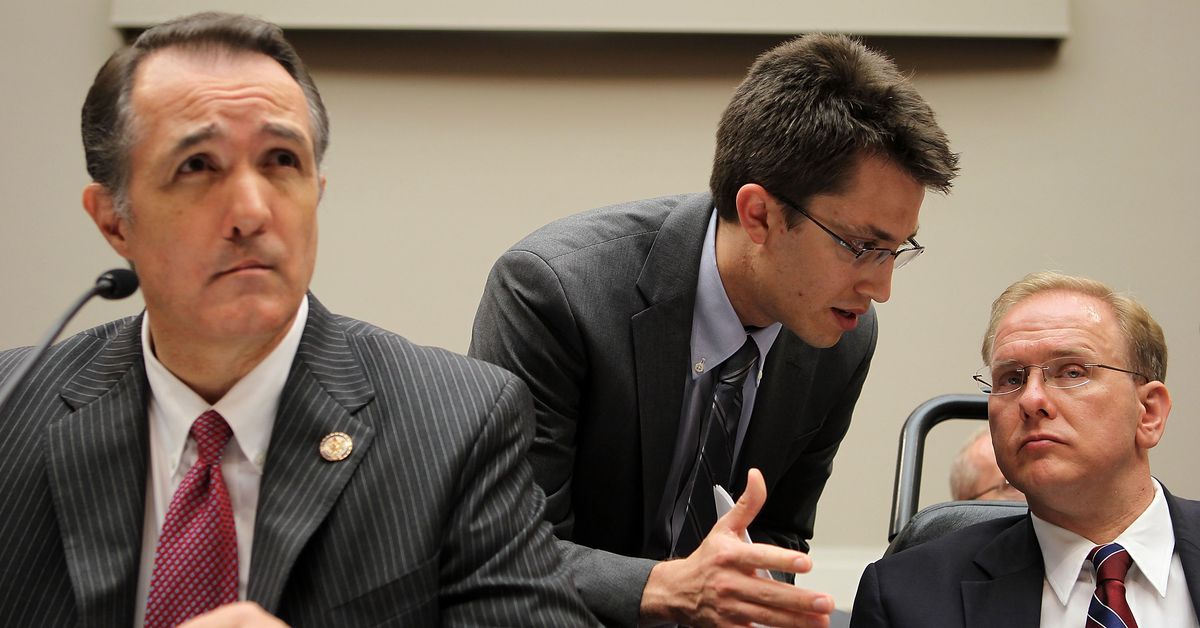 Staffers were unsure whether Franks wanted a surrogacy through in vitro fertilization or sexual intercourse.