1/ Robert Mueller is investigating whether the Trump campaign and the RNC coordinated their voter outreach using Russian-acquired information. Russian hackers stole voter information from election databases in several states in 2016. Mueller's prosecutors want to know if the Trump campaign used that information to target voters in key swing states and determine if the joint RNC-Trump campaign data operation effort was related to the activities of Russian trolls and bots aimed at influencing the election. Jared Kushner was in charge of the campaign's digital operation and has recently searched for a crisis public relations firm to handle press inquiries. (Yahoo News / Business Insider)

7/ 34% of senior Trump administration officials have resigned, been fired, or been reassigned this year.

According to Kathryn Dunn-Tenpas, a senior fellow at the Brookings Institution who has tracked White House turnover rates over three decades, the Trump administration’s 34% turnover rate—21 of the 61 senior officials she has tracked have resigned, been fired or reassigned—is much higher than that of any other administration in the last 40 years, which is as far back as Ms. Dunn-Tenpas’s analysis goes.

I’ve been waiting for her report to drop over on the Brookings Institute site. Still not available to the public yet. My list only has about 30, she claims 60+

1/ Robert Mueller is investigating whether the Trump campaign and the RNC coordinated their voter outreach using Russian-acquired information.

Axios confirms this, as well. 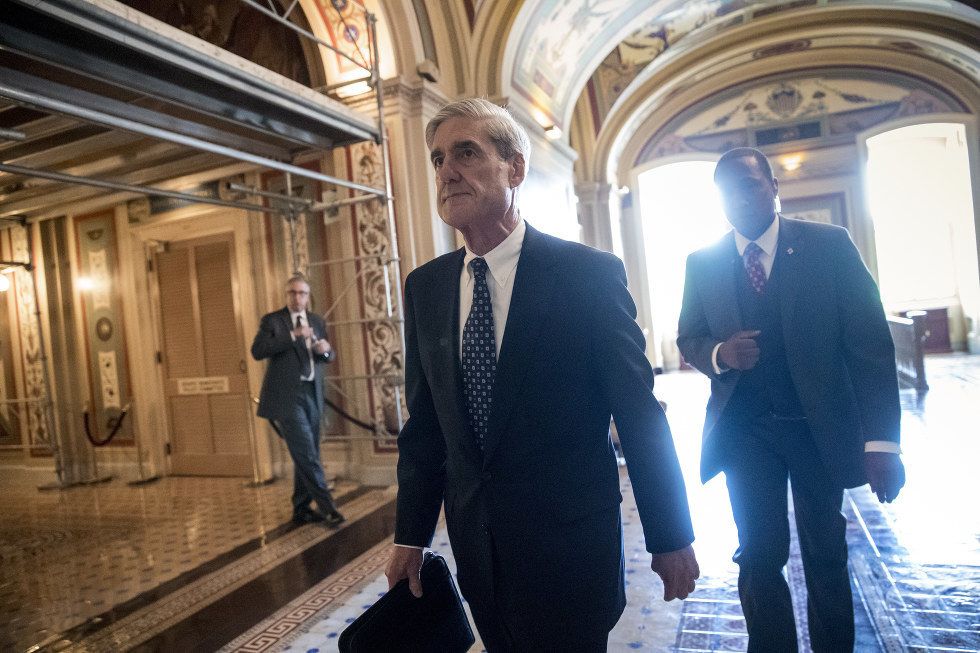 Congressional investigators have had lots of questions for campaign digital alums

These types of articles drive me nuts – speculation of additional indictments for Manafort, Gates and even Flynn have been part of the discourse since we learned about the indictments the first time. The Daily Beast is just dressing it up to make it seem like a “new” development. (Which I should add worked, because I know some of my local organizers for the Mueller rapid response protests started passing it around to be “on alert”.)

poll/ Obama and Hillary Clinton are the most admired man and woman in the United States.

Hillary drops 3% from last year and registers a personal low approval rating this year – however: she is still the most admired woman of the year for the 22nd time and 16th consecutive year and beats Michelle Obama by 2%, Elizabeth Warren by 6%, Angela Merkel & Queen Elizabeth II by 7%.

It amazes me that people still try to use the narrative that Hillary is/was “unlike-able”.