1/ Steve Bannon cited executive privilege and refused to answer questions from the House Intelligence Committee yesterday. House investigators in both parties were outraged by his refusal, leading the committee to subpoena Bannon on the spot, vowing to force him to answer their questions about Russian interference in the 2016 election. (Politico) 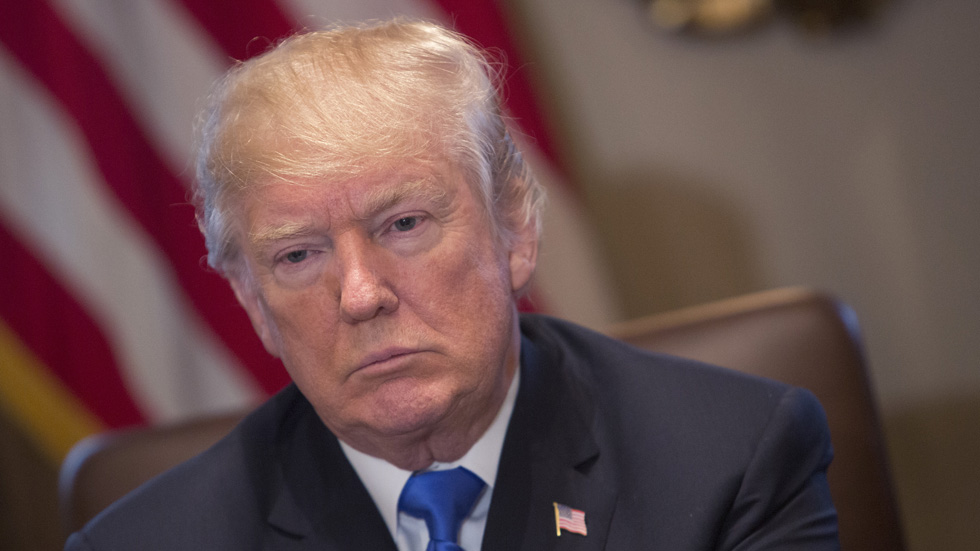 Sanjay Gupta: By all standards, Trump has heart disease

Is it so wrong of me to imagine a well-timed Diet Coke ad campaign could bring this administration down “in a heartbeat”? 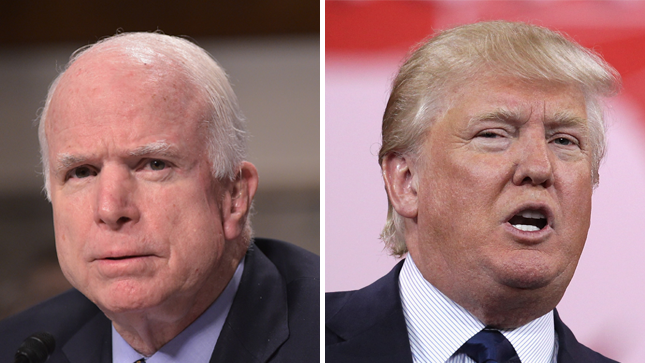 “Whether Trump knows it or not, these efforts are being closely watched by foreign leaders who are already using his words as cover as they silence and shutter one of the key pillars of democracy,” McCain said in an opinion piece published in The Washington Post. 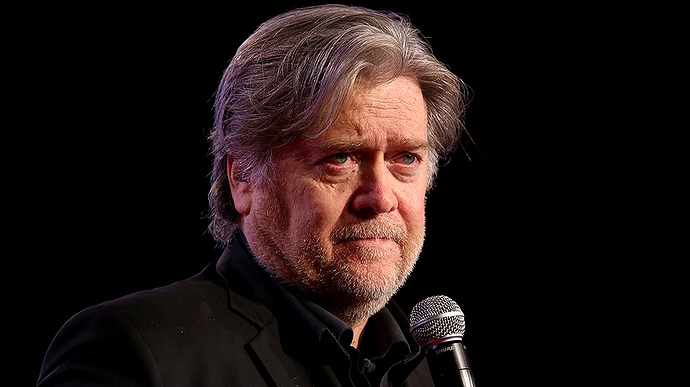 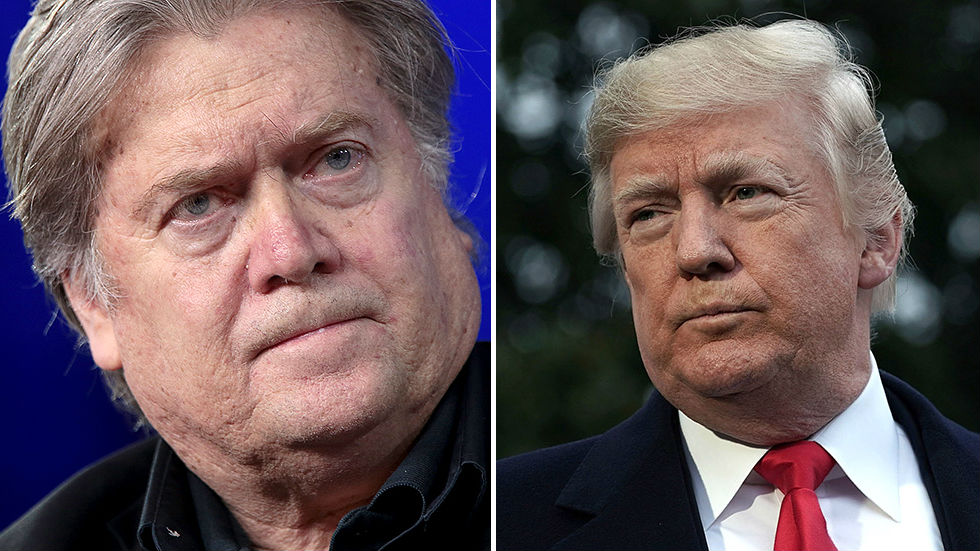 The top Democrat on the House Intelligence Committee on Tuesday night slammed what he described as a "gag order by the White House" following testimony from President Trump's former chief strategist, Stephen Bannon, before the panel

I believe (and I’m fervently hoping) that this “gag order” & refusal was just nonsense and that in reality, Bannon is saving his testimony for Mueller, NOT wanting to prematurely tip off the shit-ship of trumpies as to what he’ll say.
Guess we’ll see soon enough?

This is going to be goooood.

2/ The Pentagon wants to allow nuclear retaliation in response to cyberattacks against the United States. The latest draft of the U.S. nuclear strategy, which was sent to Trump’s desk for approval, is the first to expand the list of justifications for “first use” nuclear strikes. It includes attempts to destroy national infrastructure via cyberattack. (New York Times / HuffPost)

I wonder if this policy includes voting systems, now that they are considered critical infrastructure by the DHS?

If anyone hasn’t seen Zero Days, a documentary film about “Stuxnet” aka Operation “Olympic Games” watch it soon, it’s exactly the kind of attack the DOD is referencing and it’s terrifying. Available on Amazon, iTunes, YouTube, Hulu and Showtime right now.

I hope they hurry up then…I suspect many of trump’s supporters are like their leader: they need pictures to “get it”.
The sooner we can educate them, the better. I suggest they call the series “As the stomach churns…”

As one who has closely watched all this play out in real-time, I’m not sure I personally would enjoy the re-enactment. Maybe in 20 years, if & when we’ve successfully evolved beyond this nightmare, it will be a hoot to look back (as we do now at the Nixon years); trump makes Nixon look like a pretty good guy, actually.

A good companion to this is John McCain’s op-ed in the Washington Post published last night.

Are you sure? I thought heart disease requires one to actually HAVE a heart?

And yes, it’s right out of the dictator’s playbook…stifle free speech, of which freedom of the press is crucial.