1/ The Justice Department turned over documents on a proposed Jeff Sessions resignation prior to his interview with Robert Mueller's team. The documents also included emails with the White House about Michael Flynn. (ABC News)

Am I the only one who finds it terribly appropriate that the “train-wreck” that IS the GOP just experienced a very real train wreck??? WTF!

today is completely upside down. just re-wrote the daily update

today is completely upside down.

Trump asked Rosenstein if he was 'on my team' 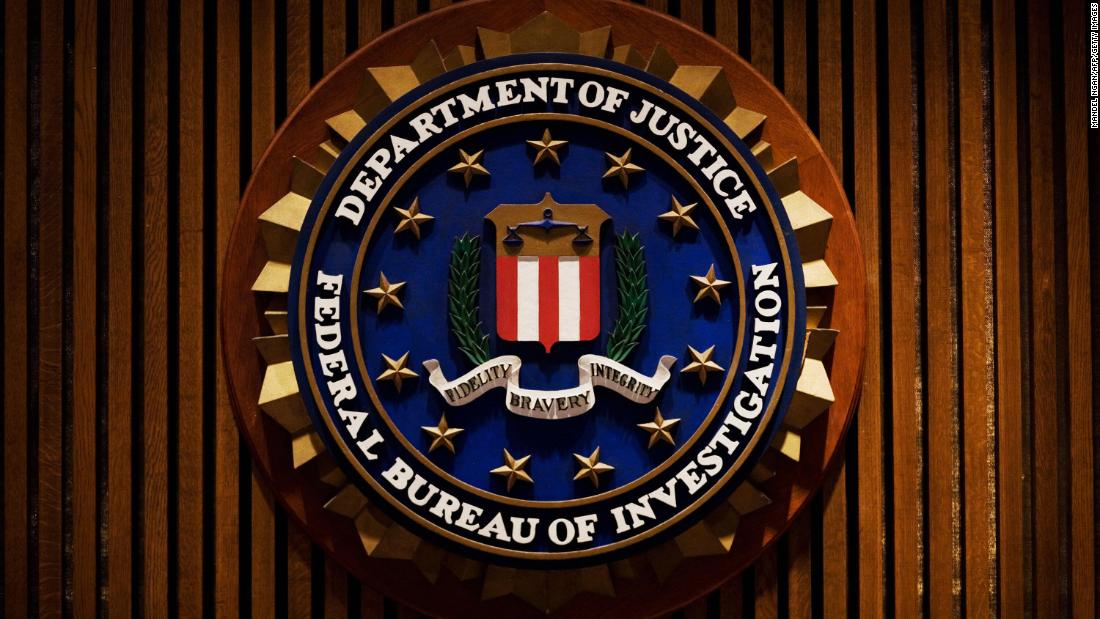 Emails obtained by CNN show the FBI agent at the center of a Capitol Hill storm played a key role in a controversial FBI decision that upended Hillary Clinton's campaign just days before the 2016 election: the letter to Congress by then-FBI Director...

Amy 0204 - your response about your minister friend totally resonates with me. I have long felt that Satan has returned to earth and is inhabiting the body of one orange person. I think that he made a pact with the devil and as part of that, his cohorts on congress are looking the other way. Ultimately and eventually, though, good will triumph. It’s just so hard to sit and watch this ‘train wreck’ happen. That was no coincidence either. It was downright Jungian in its impact.

This is actually quite shocking, especially because SOTU speeches typical skew more favorable because a lot of time the opposing party’s base (idk the right term here? lol) doesn’t even watch. Since Trump exasperates all-things-partisan that was even more so this time in “normal” years, with active counter-programming campaigns/events, etc.

Or maybe he will have that blue turban after all… 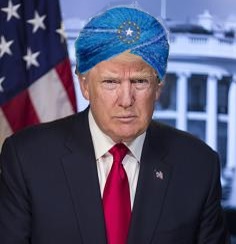 Imagine that? It’s as if some people are actually capable of separating their personal views from their professional responsibilities.

Seems like a great example of irony. As much as I feel for the victims and their families, I have to admit that I was a little bit amused when I heard the news. I’m sorry anybody was hurt, but I also feel that the Universe demands retribution. Perhaps this is just the start. A good friend of mine who is a minister truly believes that Satan, himself, has returned to earth and you can see his presence in how people behave towards one another, in nature as demonstrated by the hurricanes, the fires and the CA mudslides, in the escalation of tensions between countries - and the list keeps growing. I’m not one to assign persona to good and evil, but sometimes I wonder if my friend is on to something. I wonder if those GOP folks who were on that train are saying their prayers tonight, if for no other reason than to be grateful that their lives were spared. I believe that Trump and many of his henchmen are the epitome of evil. It’s enough that I’ve started praying from time to time.