1/ Robert Mueller charged an attorney with making a false statement to federal authorities as part of the probe into Russian collusion in the 2016 presidential election. Prosecutors charged Alex Van Der Zwaan with lying to the FBI and Mueller's office about conversations he had with Rick Gates, the former Trump campaign aide who is cooperating in the Mueller probe, about work done in Ukraine six years ago. Van Der Zwaan was charged by criminal information, which typically precedes a guilty plea because it can only be filed with a defendant's permission and usually indicates the person is cooperating with investigators. (Bloomberg / New York Times / Washington Post)

2/ Trump endorsed Mitt Romney’s run for a U.S. Senate seat in Utah. Romney accepted the endorsement despite his frequent criticism of Trump and his policies. (Reuters / ABC News)

Romney accepted his endorsement within 40 minutes. The Republican Party has become the party of Trump. I guess we just live like this now?

The last poll I saw showed that most Mormons don’t like Trump. If another GOP runs for the Senate who is of those values ( Utah is probably not going to turn progressive anytime soon), but doesn’t support the Trump stuff, Romney could be in big trouble now, as in, “so, Mr. Romney, when did you sell out for Trump, was it after he made you kiss his ring at the dinner following the election, and what does he have on you?”

The last poll I saw showed that most Mormons don’t like Trump.

What is wrong with these people? The man featured on the Trump dating site was convicted of taping himself having sex with a child when he was 25. Fuck. 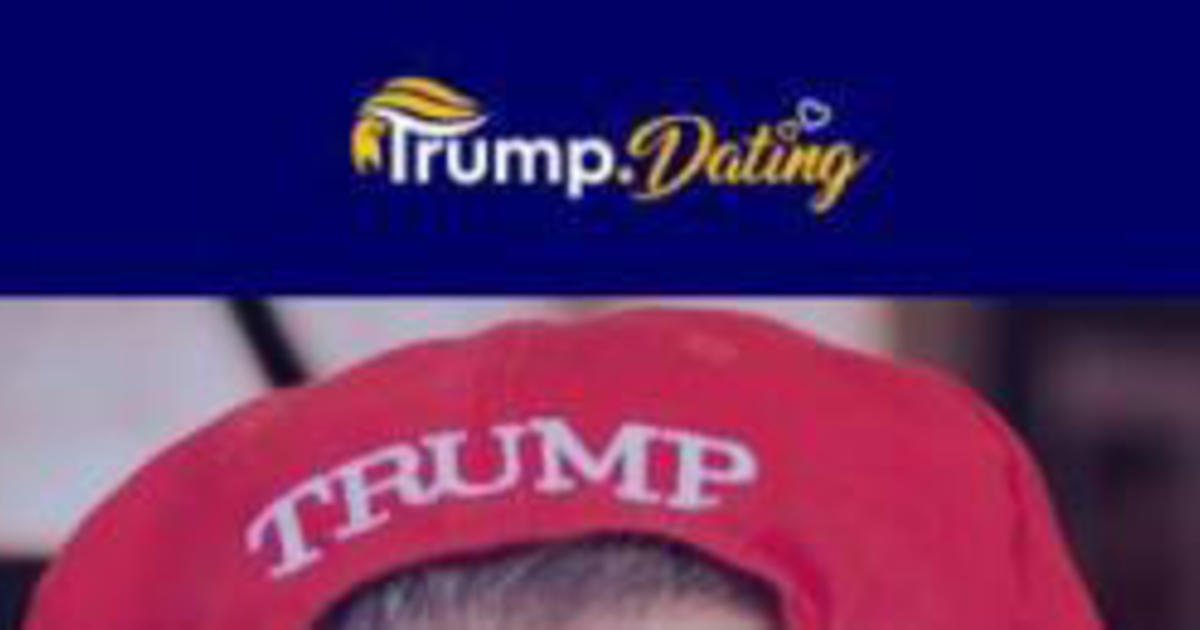 Plenty is wrong with these people…sadly, very little that comes out surprises me any more when it comes to trump & his “base”.

The last poll I saw showed that most Mormons don’t like Trump.

Not sure where you heard this. A Gallup poll that looked at the Trump approval rate by religious groups found it was highest among Mormons. 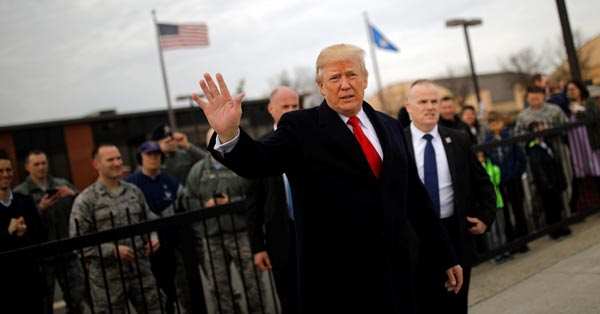 Donald Trump's job approval rating in 2017 was highest among Protestants and Mormons, and lowest among non-Christians and those with no formal religious identity.

I think there is a misplaced “m”

No, deplorable could define his supporters during his campaign, racist after Charlottesville, despicable after last Wednesday, but childmolestation, that is a line that CAN NOT be crossed, considered or debated. Completely unacceptable and worthy of inappropriate resolve.

“If Drumpf had said 4 years ago the things he says today about the KKK, Muslims, Mexicans, disabled, I would NOT have accepted his endorsement” 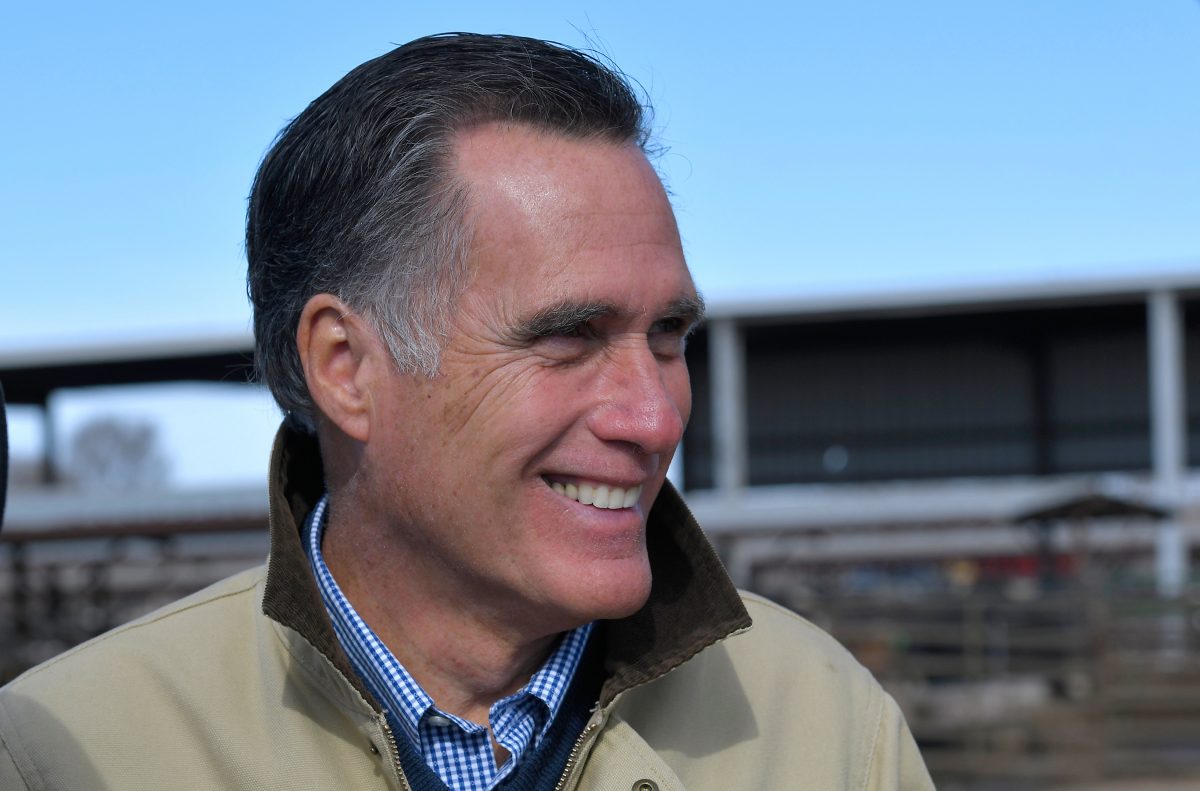 Romney, Who Just Thanked Trump For His Support, Once Said He Wouldn't Accept...

Following Trump's tweet, Romney responded on Twitter, thanking the president for his support while stating that he hoped to earn the "endorsement of the people of Utah."