1/ National Security Adviser H. R. McMaster could leave the White House after months of personal tension between him and Trump. The Pentagon is searching for a "four-star military job suited for McMaster." This is not the first time that speculation over the future of McMaster's role in the Trump administration has been floated. (CNN)

) quotes from Trump to reporters today:

“Active shooter drills is a very negative thing… I don’t like it. I’d much rather have a hardened school… I think it’s crazy. I think it’s very hard on children.”

When asked if he’s ready to take on the NRA on age limits: Trump says “I don’t think I’ll be going up against them. … They’re good people.”

“If we ever pulled our ICE out, and we ever said, hey, let California alone, let them figure it out for themselves, in two months they’d be begging for us to come back. They would be begging. And you know what, I’m thinking about doing it.”

First National Bank of Omaha who promotes themselves as “the official credit card of the NRA” pull it’s contract with the NRA. 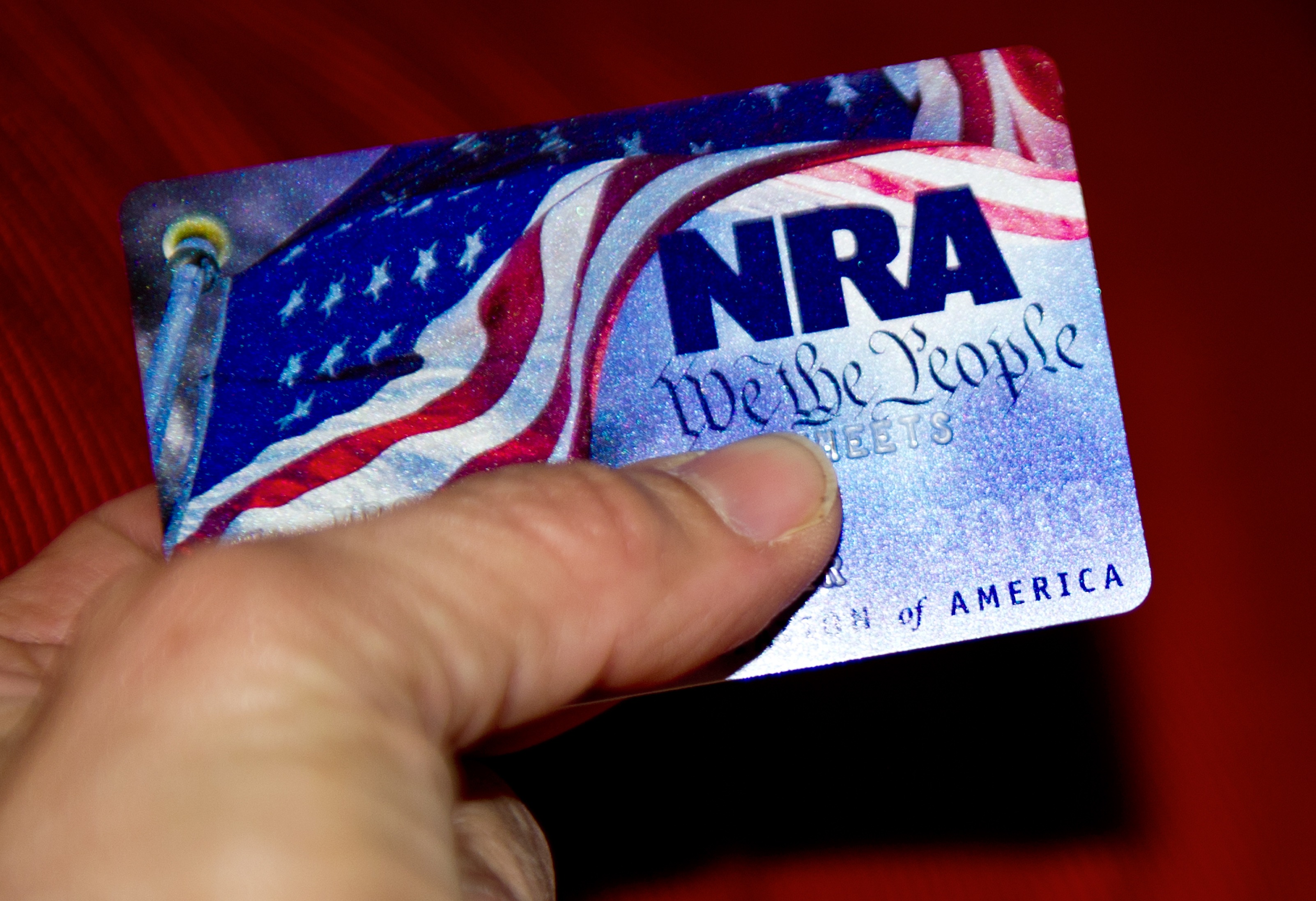 Website advertising the ‘official credit card of the NRA’ mysteriously...

OK my gun-crazy American friends-here’s a scenario for you:
Trump and Cruz and the NRA get their way and anyone can open-carry a gun legally with a permit. Along with all the ‘legal’ carriers, are the ‘bad hombres’ that ALSO open-carry. A gun crime happens-or a school is shot up-and the police show up. Who do they arrest/shoot???
Good luck guy!

And these NRA fools (incl. puppet-trump) somehow think that a teacher can handle this responsibility against someone with an assault weapon? I join the kids in calling B.S.! Their own security guard who was trained, armed & had no other duties simply blew off his responsibility to intervene and save lives.
Geez! How pathetic and sad.

[quote=“gordo, post:4, topic:2625”]
Trump and Cruz and the NRA get their way and anyone can open-carry a gun legally with a permit. Along with all the ‘legal’ carriers, are the ‘bad hombres’ that ALSO open-carry. A gun crime happens-or a school is shot up-and the police show up. Who do they arrest/shoot???
NOW: a teacher (I believe in Georgia) draws a gun - for ???
There are crazy teachers too, you know.

Yes, we’ve just proven that [there’s a few crazy teachers too].
And that’s a HUGE problem, as you said, when the police show up a teacher with a gun might well be shot by accident. No thanks…very dumb idea. (<leave it to trump, many more dumb ideas!)

AMEN Lynn. WHo can tell the difference between the good guys and the bad guys!

And now we learn that the trained, armed county deputy on duty at the school didn’t even go inside when the shooting started. But Trump thinks that arming teachers will end school shootings. Florida school shooting: School resource deputy stayed outside - CNN

Know your audience, @gordo. Nobody here is “gun-crazy.”