1/ Putin ordered a full-scale invasion of Ukraine along three main fronts, marking the biggest land war in Europe since World War II. In televised remarks, Putin announced the start of a “special military operation” in Ukraine, adding that his goal was to “demilitarize” but not occupy the country. Putin blamed Ukraine for the crisis and reiterated its demands to NATO that Ukraine is never allowed to join the transatlantic defense alliance. Minutes later, Russia began bombing Ukraine by air, land, and sea using 75 heavy and medium bombers and more than 160 missiles of various types. Biden condemned the “premeditated war,” saying “Russia alone is responsible for the death and destruction this attack will bring, and the United States and its Allies and partners will respond in a united and decisive way. The world will hold Russia accountable.” Putin, casting aside international condemnation and sanctions, warned other countries not to interfere, saying “whoever tries to impede us, let alone create threats for our country and its people, must know that the Russian response will be immediate and lead to the consequences you have never seen in history.” Ukrainian President Volodymyr Zelenskyy declared a state of emergency and called on Ukrainians to take up arms in defense. Western intelligence officials, meanwhile, expect Kyiv may fall to Russian forces within hours. The Pentagon ordered approximately 7,000 additional U.S. soldiers to Germany. (New York Times / Washington Post / Politico / Associated Press / NBC News / Wall Street Journal / Bloomberg)

Dear media: Ask Republicans why they are normalizing support for Putin Read here:

Opinion | Dear media: Ask Republicans why they are normalizing support for Putin

Make them choose a side: Team Democracy or Team Trump/Putin.

G.O.P. leaders, while condemning Russia’s invasion of Ukraine, were silent on comments made by the former president. Some figures on the right amplified them.

G.O.P. leaders, while condemning Russia’s invasion of Ukraine, were silent on comments made by the former president. Some figures on the right amplified them.

"I'd rather see them send soldiers to our southern border," Trump said when asked about potential US involvement in the Russia-Ukraine conflict.

Trump's response to Putin's invasion of Ukraine reveals divisions among...

Republicans split on how much the U.S. should be involved in the conflict. 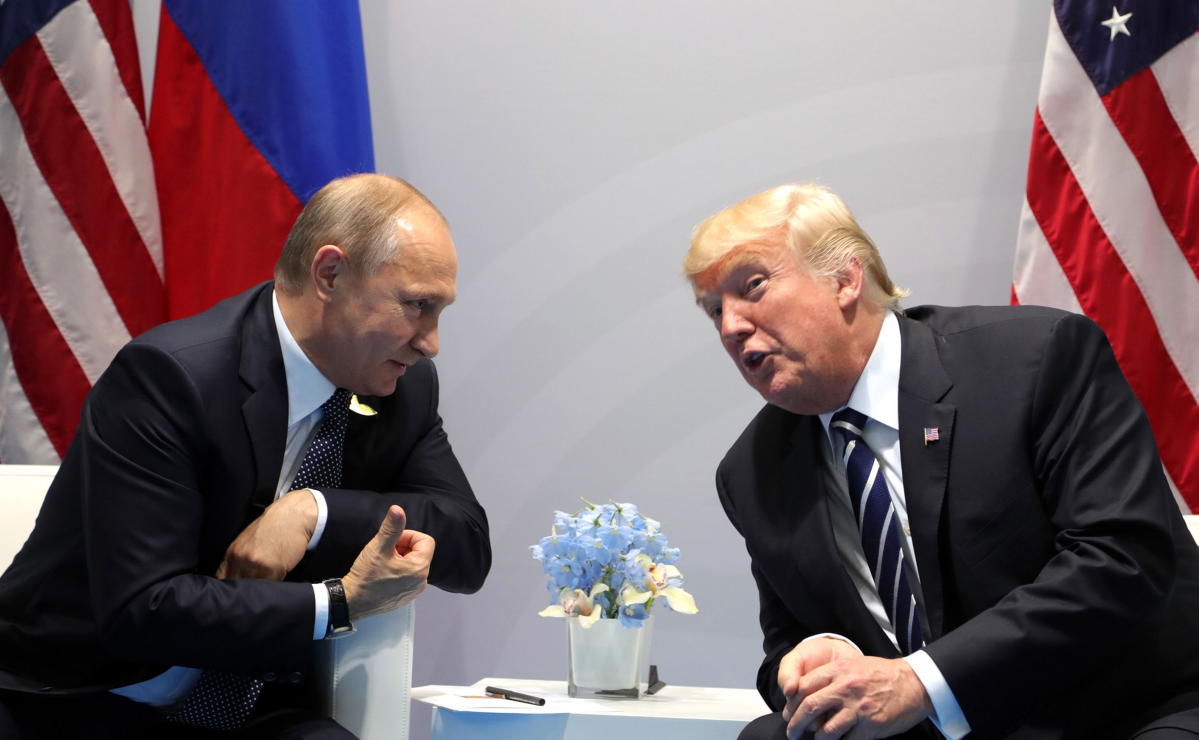 This is the Russian space chief, and it appears he is threatening to let the International Space Station crash into US or other countries if sanctions proceed. https://t.co/TO25tkEXkv 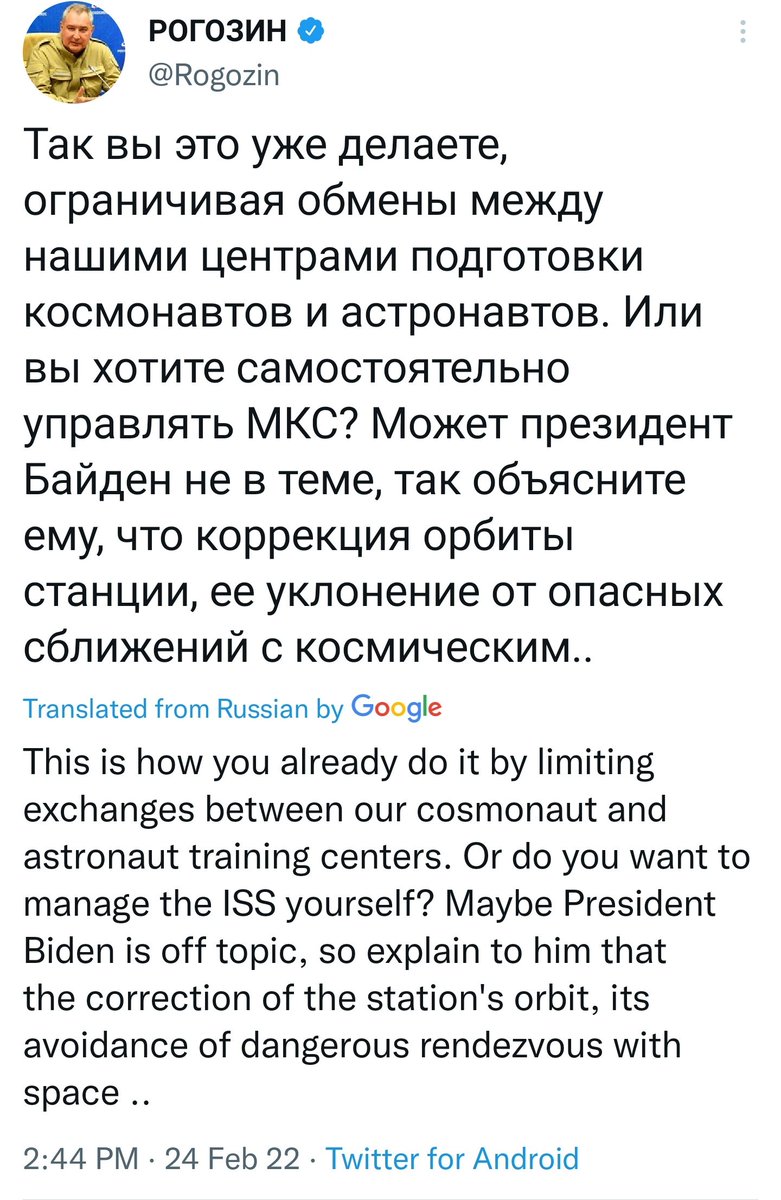 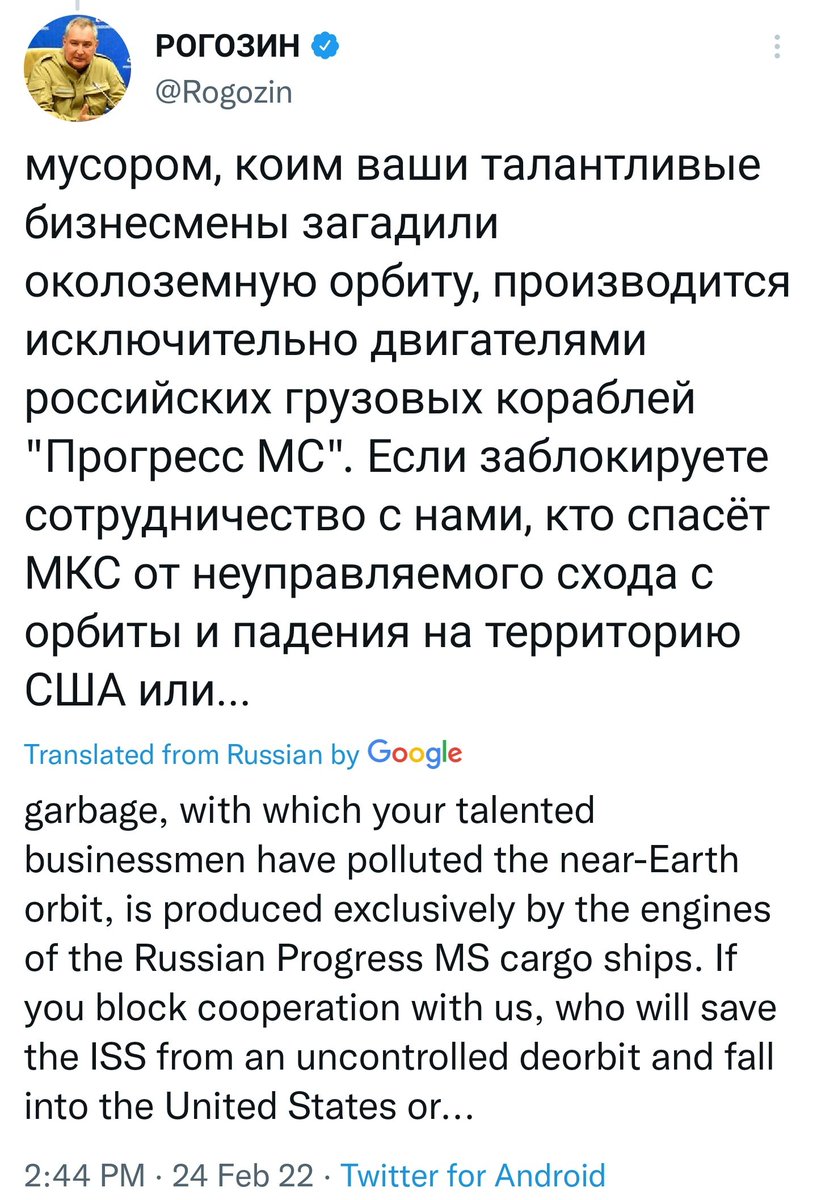 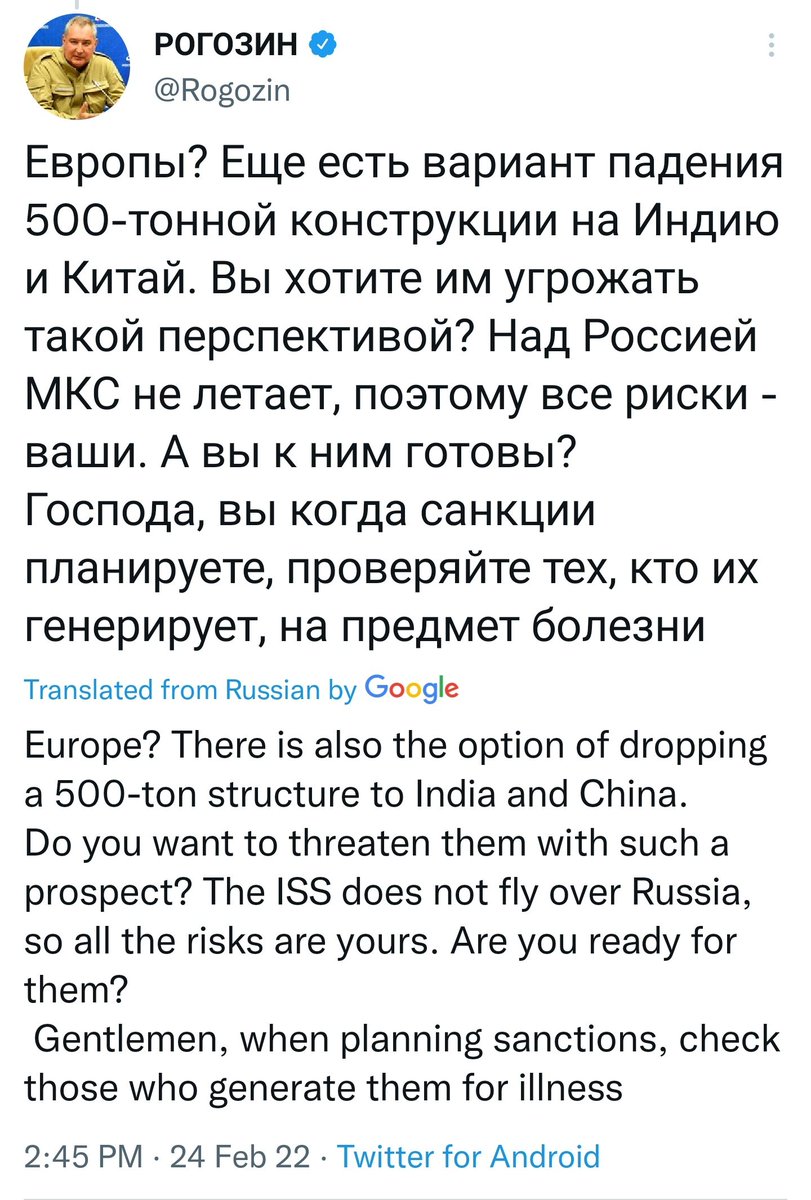 #Fresh #wtpBLUE #ONEV1 TODAY IN HISTORY 1963 – Moscow warns the U.S. that an attack on Cuba would mean war. 2022 – Chief of the Russian Space Corporation made an eyebrow-raising threat: Russia could crash the International Space Station into the U.S. rawstory.com/russia-sanctio… 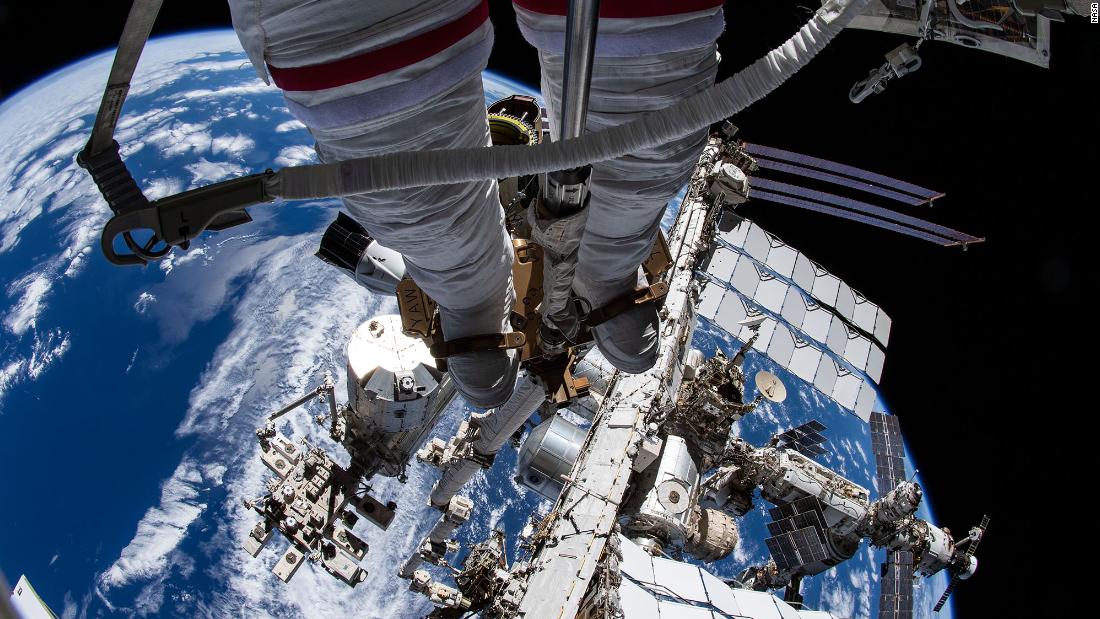 Russia's space agency warns US sanctions could 'destroy' cooperation on the...

The head of Russia's space agency says new US sanctions have the potential "to destroy our cooperation" on the International Space Station. There are currently four NASA astronauts, two Russian cosmonauts and one European astronaut living and working...

PJSC Gazprom is a Russian majority state-owned multinational energy corporation headquartered in the Lakhta Center in Saint Petersburg. As of 2019, with sales over US$120 billion, it sat as the largest publicly-listed natural gas company in the world and the largest company in Russia by revenue.
4 Likes
Windthin (David Bythewood) February 27, 2022, 1:51pm #5

Earlier reports stated that the financial director for Gazprom, the largest publicly-listed natural gas company in the world and the largest company in Russia by revenue, has been found dead by suicide in St. Petersburg are inaccurate.

61-year-old Alexandar Tyulakov is actually the Deputy General Director of the United Settlement Center (UCC) of Gazprom for corporate security.

Earlier reports stated that the financial director for Gazprom, the largest publicly-listed natural gas company in the world and the largest company in Russia by revenue, has been found dead by suicide in St. Petersburg is inaccurate. 🌎 Gazprom...