1/ Putin warned that Russia has developed nuclear weapons that can't be intercepted by missile-defense systems and that they're planning to add nuclear-powered cruise missiles to its arsenal, which would allow them to strike any target on the globe. Putin added that Russia would consider any nuclear attack against itself or any of its allies an attack on Russia, warning that such an incident would lead to immediate retaliation. "No one listened to us," Putin warned. "Listen to us now." (Associated Press / Washington Post)

Based on the Navaly investigation - my gut says the girl has some dirt. If you haven’t seen the video yet that Navaly did, I recommend it - Navaly published an English version even. 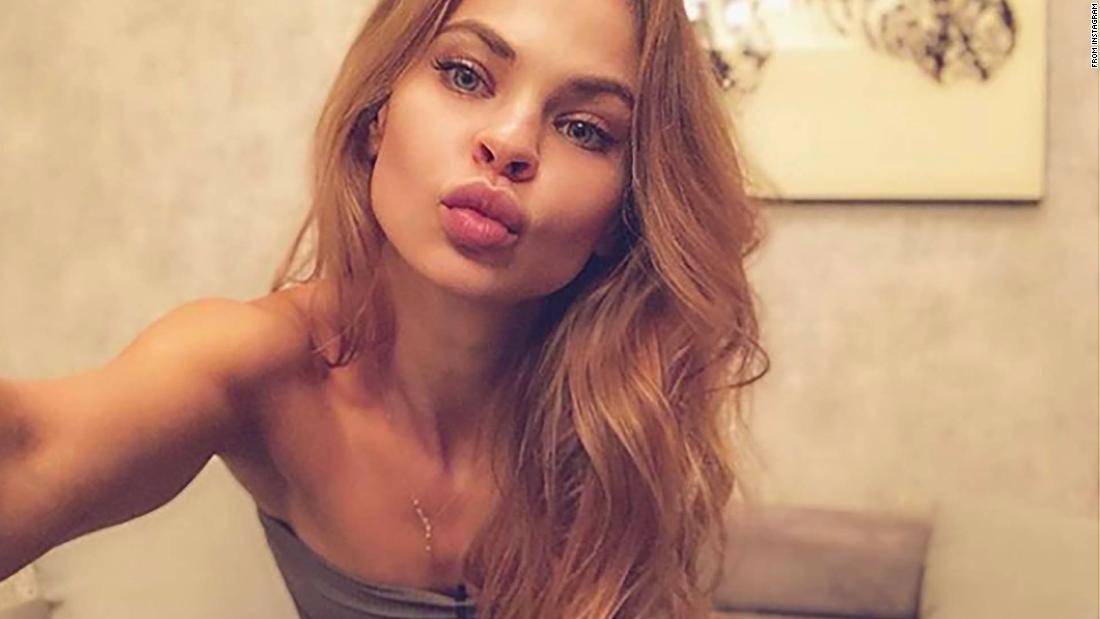 A self-described Russian "seductress" is asking for US help to escape a Thai detention center in exchange for information on alleged links between US President Donald Trump and Russia, according to her Instagram account.

I was as surprised as anyone to find out that a $31,000 dining set had been ordered

“I just wanted to see what would happen if I tried!”

Take the guns first, go through due process second

Remember how scared people were that Obama would “come and take their guns” despite never threatening anything of the sort? 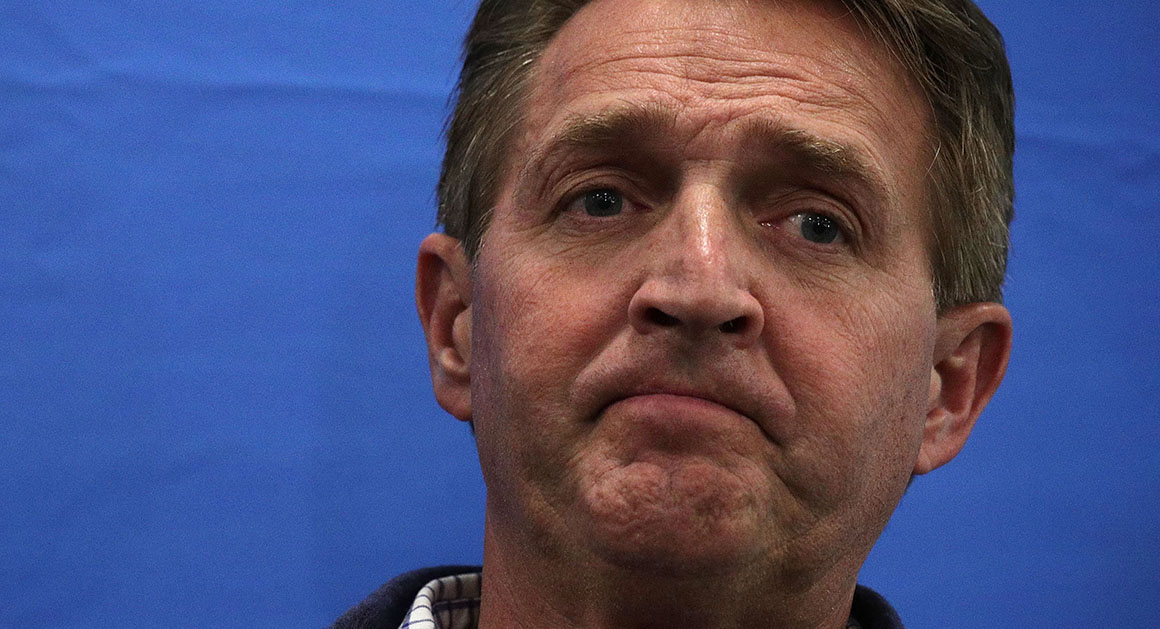 Flake on Trump's 'take the guns' remark: 'He misspoke'

Flake said he heard the comment, but he essentially gave Trump a pass.

Remember how scared people were that Obama would “come and take their guns” despite never threatening anything of the sort?

Yes, I remember very well! Same thing for Hillary! We have a number of citizens (& perhaps many more who are NOT citizens?) who exist to sow chaos in our country, to stir up the paranoia. It’s maddening! I’m starting to wonder if “social media” will be the death of democracy (-or whatever it is we have)? So many are too lazy or busy to listen to what the actual candidates say & essentially play “telephone” with the message getting further & further from reality. Where’s the outcry when a total jerk (trump) says stuff like this?

Despite the questionable reputation of a woman in her “line of work”,

Models and sex workers are ppl too, they have jobs and moral character and ethics just like anyone else. I know society tends to look down on the “how to seduce a billionaire” type of person, but that doesn’t mean she’s not intelligent and able to use her powers for good.

What I meant was “someone who would write a kiss-&-tell-all book”. I don’t think every model or sex worker would do that…it would seem to me that a person having more character/ethics might have respected the privacy of her employment…I’m pretty sure that’s what was expected by those paying her.
I never even thought about whether or not she is intelligent or whether her motives were for a good cause or just about making money, & hey, it’s not as if I called her a “Republican”?

I hope she does have good intel, but she’s not the first person trying to sell information to get out of jail.

…“Matt will probably consider this off topic anyhow”

If it ever ends, what on earth will we do with all our free time?

I’d love to get back to reading good old-fashioned fiction. The only book I’ve read lately that wasn’t news related was post-apocalyptic in nature yet had a certain relevancy to it. If you’ve never read it and are looking for something thought provoking, consider A Canticle for Leibovitz by Miller. It was released in 1959 and has never been out of print since. It’s considered a sci-fi novel, but it still feels relevant. In fact, too much of it sounded vaguely familiar. Told in three sections, part 1 refers to the Simiplification - following a nuclear war that destroyed much of the world either due to the bombs or the fall-out, those who survived developed an extreme fear of all things technological and of all people who were perceived to be responsible — the scientists, the technology experts, and ultimately anyone with any sort of learning. As a result, all books were burned and the scholars, scientists and teachers were all murdered to prevent any scientific advancements that might allow technology to get us to the point of mass destruction again. There are days when I feel we are headed in that direction (both the mass destruction and the decision to destroy all of the advancements made by mankind in the pursuit of knowledge that would improve our lives). The problem was that once you restored the world to a time of total ignorance, mankind no longer had any knowledge of history, morality, or the technology that had improved our lives. People lost all sense of humanity and reverted to animalistic tendencies. I’ll stop here since I don’t want to accidentally include spoilers and Matt will probably consider this off topic anyhow. But it was nice to find something to read that wasn’t online, wasn’t related to the current government mess, and which didn’t have the name Trump associated with it. I’d recommend it highly.

Based on the Navaly investigation - my gut says the girl has some dirt. If you haven’t seen the video yet that Navaly did, I recommend it - Navaly published an English version even.

Despite the questionable reputation of a woman in her “line of work”, it does sound like there may be plenty there worth looking into. Navaly must be ever so popular with certain Russians, but thank heavens for those not afraid to speak up. Is it my imagination, or does this whole trump-Russia thing just seem to keep growing like cancer? If it ever ends, what on earth will we do with all our free time?

Too bad she’s in an immigration detention center, which I suspect will impact the credibility her story is given.

Re Flake, apparently schizophrenia is a requirement for membership in the modern Republican party.