1/ The House passed Biden’s $1.9 trillion COVID-19 relief package in a 219 to 212 vote. The measure would provide $1,400 payments to millions of Americans, speed up vaccine distribution and testing, and extend unemployment aid through the summer. More than a dozen House Republicans skipped the vote, saying they can’t attend “due to the ongoing public health emergency.” Those members, however, schedule to speak at the Conservative Political Action Conference in Orlando. The Senate will take up the measure this week, which currently includes hiking the federal minimum wage to $15 an hour. The bill, however, is unlikely to receive support from Senate Republicans. Federal jobless aid expires on March 14. (Politico / CNN / USA Today)

A six-month delay in releasing redistricting data to is set to delay primaries and blow deadlines for new maps in some states. 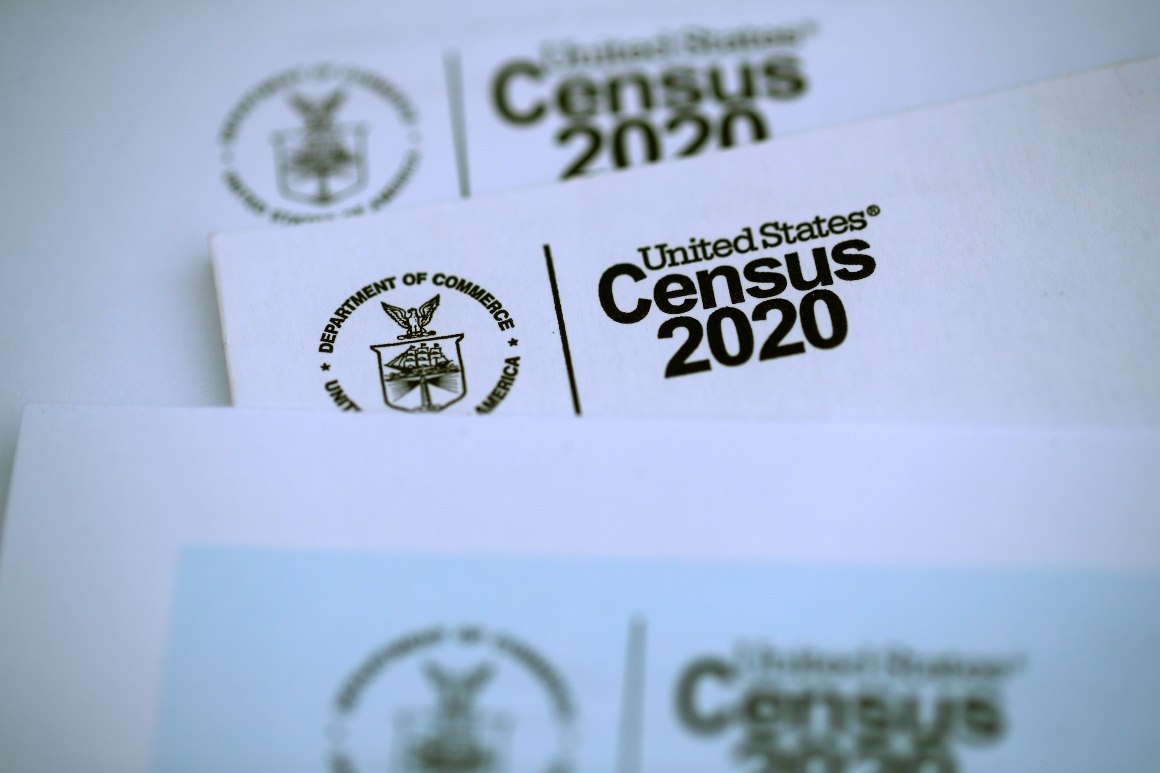 A six-month delay in releasing redistricting data to is set to delay primaries and blow deadlines for new maps in some states.

After all the lies, the bravado, the gaslighting, it turns out Donald Trump and Melania got the vaccine before they left office and are now jumping on the bandwagon trying to give him credit for it. Incredible. 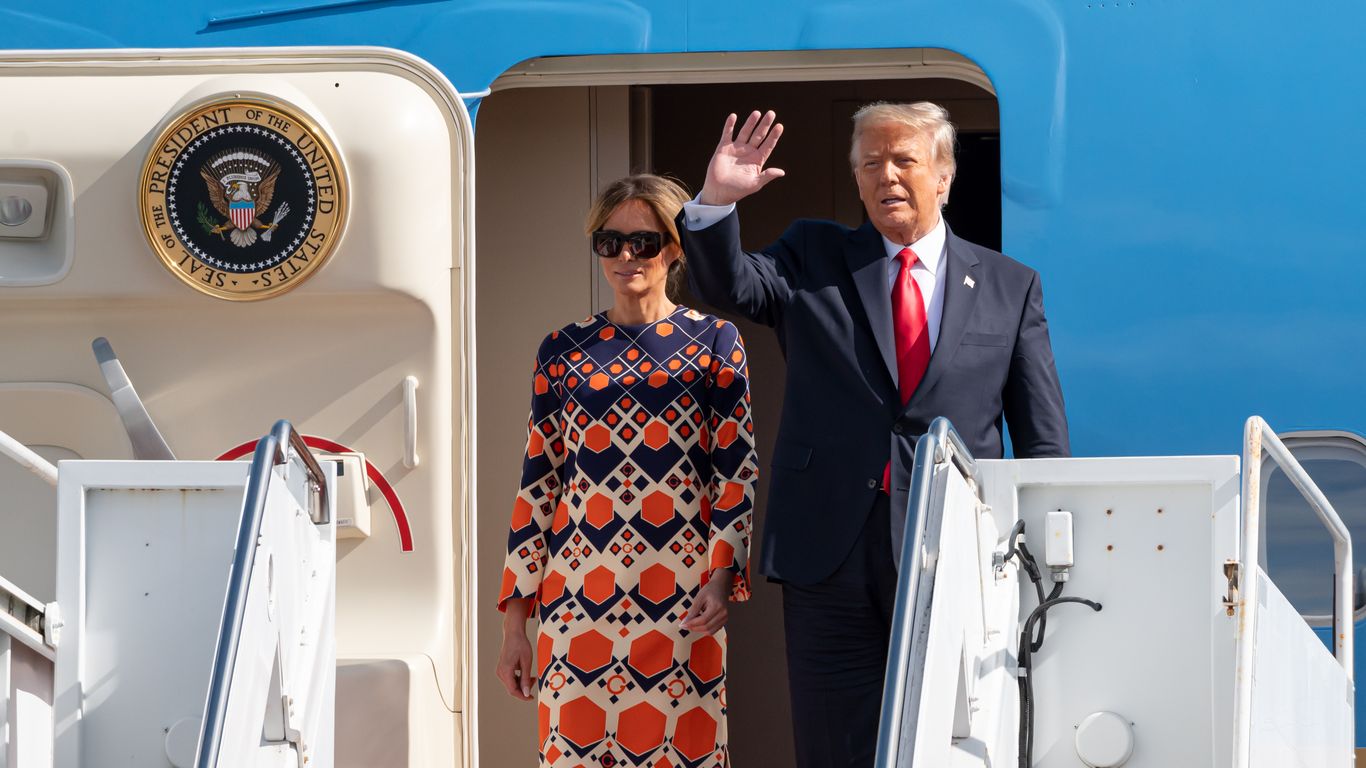 Vaccinate hesitancy is higher among white Republicans than any other demographic group.

From a Gallup poll conducted the final week of January:
"Democrats’ willingness to be vaccinated has risen eight percentage points since late December, and Republicans’ is up six points. The 91% of Democrats and 51% of Republicans willing to be immunized are the highest percentages to date for each group.

Among Democrats, the overall 91% includes 12% who have already received at least one shot; fewer Republicans (7%) and independents (8%) say they have been vaccinated."

I have no doubt that if the Republican numbers continue to increase, Trump will take credit for it since the media is reporting that he got his vaccination.

Two-Thirds of Americans Not Satisfied With Vaccine Rollout

In the U.S., 66% of adults are dissatisfied with how the vaccination process is going.