1/ Stormy Daniels is suing Trump for failing to sign the non-disclosure agreement that prevented her from discussing their "intimate" relationship. Both Daniels and Trump's attorney Michael Cohen signed the agreement, but Trump never did. Daniels, whose real name is Stephanie Clifford, filed a civil suit with the Los Angeles Superior Court Tuesday night seeking to void the 2016 "hush agreement," as it's referred to in the suit. (NBC News)

It befuddles me how someone who stands to be impacted by the lack of anti-discrimination policies, especially in housing, could push to strip those policies away. I guess nobody can accuse him of being self serving in that motive…? But you got it backwards, Ben. Don’t buy the dinner set, protect people!

Hm, it looks like “generic democrat” is slipping on the polls. That’s concerning. The spread was 10 points in November (The Hill, quoting Politico).

Though in looking that up, it looks like this is a recovery from early February where somehow GOP candidates had a slight advantage in poll numbers? -_- I guess this is actually an improvement.

Maybe it’s just me, & I’m sure not an attorney, but how can you go through all the hassle of signing such an agreement & never notice (until now) that the other party failed to sign it? And if they never signed it, wouldn’t it just be invalid? so why sue? There’s gotta be more to this… 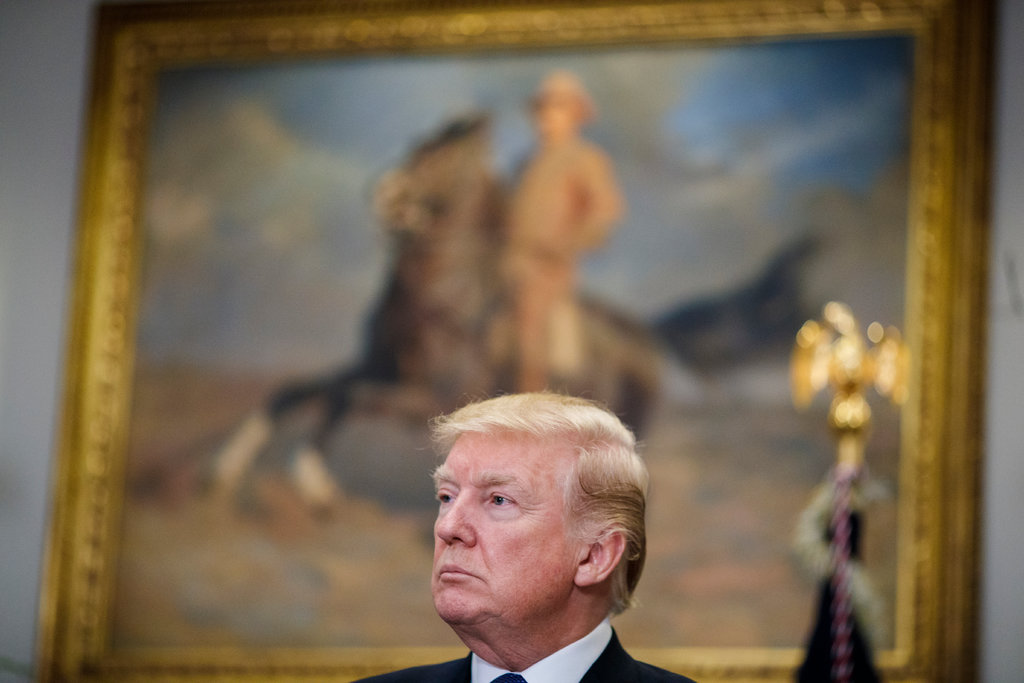 Experts say the conversations most likely do not constitute witness tampering, but they show how the president has ignored advice to avoid the appearance of interfering.

looks like “generic democrat” is slipping on the polls. That’s concerning. The spread was 10 points in November

I wouldn’t read too much into these polls. Polling is an inherently flawed science with so many factors in play. The methodology says there’s a 2% margin of error, which conceivably makes the latest results identical to November’s… or better, or worse. lol

Unhinged. Totally not following his lawyers advice. I’m not sure that he can.

So hard (even for you) to keep up with all that’s been hitting the fan…you’re forgiven!

Delusional trump continues to think he’s above all the laws…I can’t wait for him to get smacked-down.
(“President-for-life” my ass! More like “prisoner for life”, c’mon Mueller!)

Experts say the conversations likely do not constitute witness tampering, but people who were told about them considered the discussions potential problems and told the special counsel.

I don’t buy that statement that this isn’t witness tampering and a lot of the experts who were speaking out on the news reports this evening also see it that way.

The man has a real impulse control issue. He just cannot keep his mouth shut no matter how often he is told to put a lid on it. If anybody should be denied security clearance, it should be him. Lord knows what he may have said to various people over the last year or two, particularly the foreign dignitaries he loves to show off during their WH visits. On the flip side, I would imagine those guests say very little that’s important just because Trump does talk too much and without thinking first. It would be just another way to manipulate the man; tell him something in confidence and then stand back while he shares it (which is what you wanted in the first place). I’m convinced he has attention deficit disorder.

I don’t buy that statement that this isn’t witness tampering and a lot of the experts who were speaking out on the news reports this evening also see it that way.

I agree with you…trump thinks nothing of manipulating people whenever it suits him. And while he’s not generally thought of as being subtle, he seems to have extensive practice at saying ambiguous things to give himself deniability…hey, he’s a career criminal, that sort of thing comes in handy for him.
Changing the narrative to what’s favorable to him, it’s what he does, even if those he spoke to didn’t quite realize it at the time.

And you’re right, he’s the LAST person I’d ever give a security clearance to. We really need to fix this, going forward- we must never allow such a POTUS again, ever. He’s a dream come true for the likes of Putin. If those working in the White House need a clearance, it goes without saying that the POTUS should too. Gotta change some laws.

Polling is an inherently flawed science with so many factors in play.

There are a lot of great articles that look at what’s gone wrong with political polling in recent years. Here are a few that address some of the issues.

The problem with polls 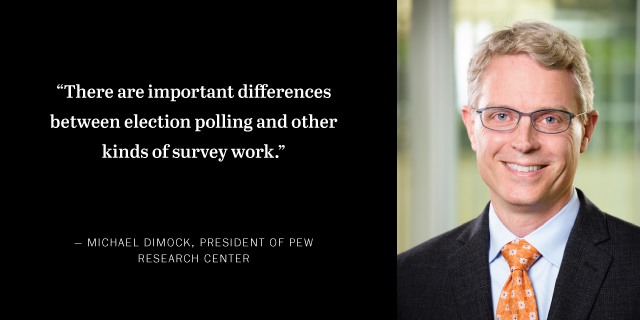 Read a Q&A with Michael Dimock, president of Pew Research Center, on recent developments in public opinion polling and what lies ahead.

Then, let’s not forget the statistics. As Matt points out, when you factor in the margin of error, that means that the real metric may actually be 2 points greater or 2 points less than what’s being reported. More often in my experience, the well known polls are using a 3 point margin of error. That means that while the polls may have predicted that only 49% of the public would vote for Clinton and 45% would vote for Trump, she could have ended up with only 46% of the popular vote and he might have captured 48%. (Alternatively, she could have ended up with 52% and he could have come in at 42%). Statistically speaking, nobody should have been too surprised when the results came in a lot closer than originally forecast, simply because of those potential sources of error.

Thanks for the link, Pet! And here’s an excellent article that demystifies the secret Seychelles meeting. It explains the significance of the meeting and how it ties into other meetings that led up to it and occurred after it. The article also provides some background on all the players in the meeting (at least those we know of so far!). 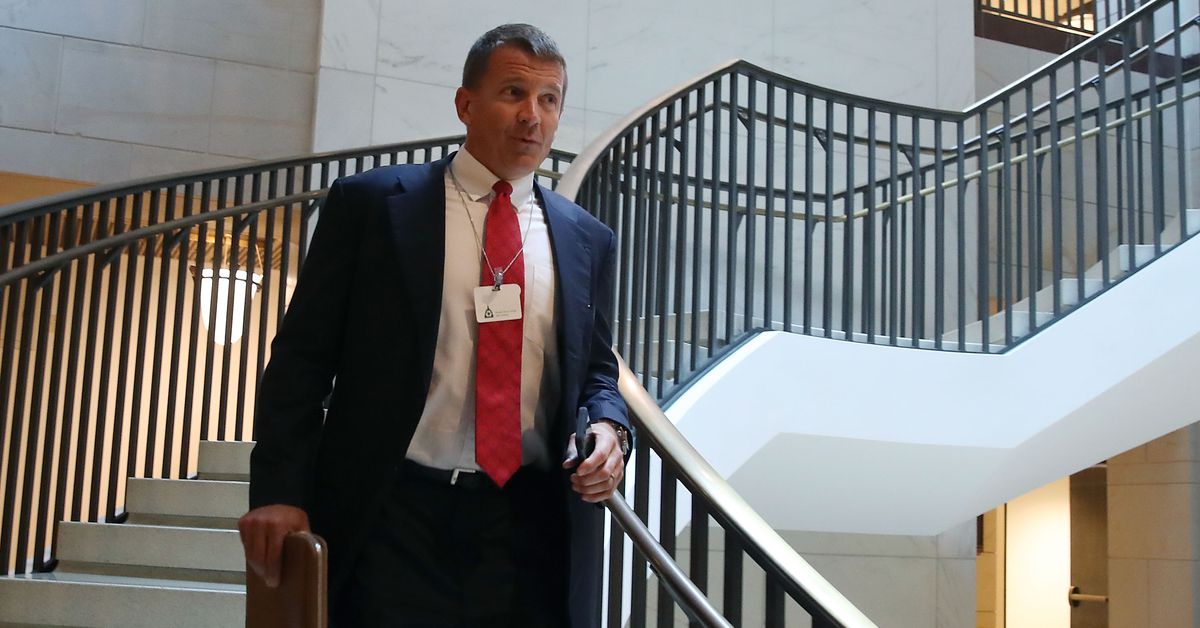 The secret Seychelles meeting Robert Mueller is zeroing in on, explained

Why did Erik Prince meet with a Russian fund manager shortly before Trump’s inauguration?