1/ A bipartisan group of lawmakers reached a deal to ban the import of Russian energy and suspend normal trade relations with Russia and Belarus in response to the invasion of Ukraine. The bill also provides Biden with the authority to increase tariffs on both countries, and would require the U.S. trade representative to seek the suspension of Russia’s participation in the World Trade Organization, as well as try to halt Belarus’s attempt to join the global trade organization. It’s unclear, however, if Biden would sign the legislation if it reaches his desk. Over the weekend, Secretary of State Antony Blinken said he “would support” a ban on Russian oil imports. The prospect of Russian energy sanctions sent oil prices to a 14-year high, with the average national gasoline price exceeding $4 a gallon. Putin, meanwhile, told a group of Aeroflot flight attendants that Western sanctions on Russia were “akin to a declaration of war.” (New York Times / NBC News / Washington Post / Politico)

A federal grand jury on Tuesday indicted Enrique Tarrio, the leader of the right-wing Proud Boys, on a conspiracy charge stemming from the Jan. 6 Capitol attack, the Justice Department announced.

A federal grand jury on Tuesday indicted the leader of the right-wing Proud Boys on a conspiracy charge stemming from the Jan. 6 Capitol attack, the Justice Department announced.

VICE spoke to the person who made the Gender Pay Gap Bot calling out empty corporate celebrations of International Women’s Day.

We spoke to the person who made the Gender Pay Gap Bot calling out empty corporate celebrations of International Women's Day.

The new allegations in the Tarrio indictment change the entire scope of their Jan. 6 involvement — no more tiptoeing around the premeditated aspect of storming the Capitol. The Proud Boys and their allies had plans in front of them, well before the 6th, to occupy the Capitol. twitter.com/misstessowen/s… https://t.co/g2yuRl4GhC 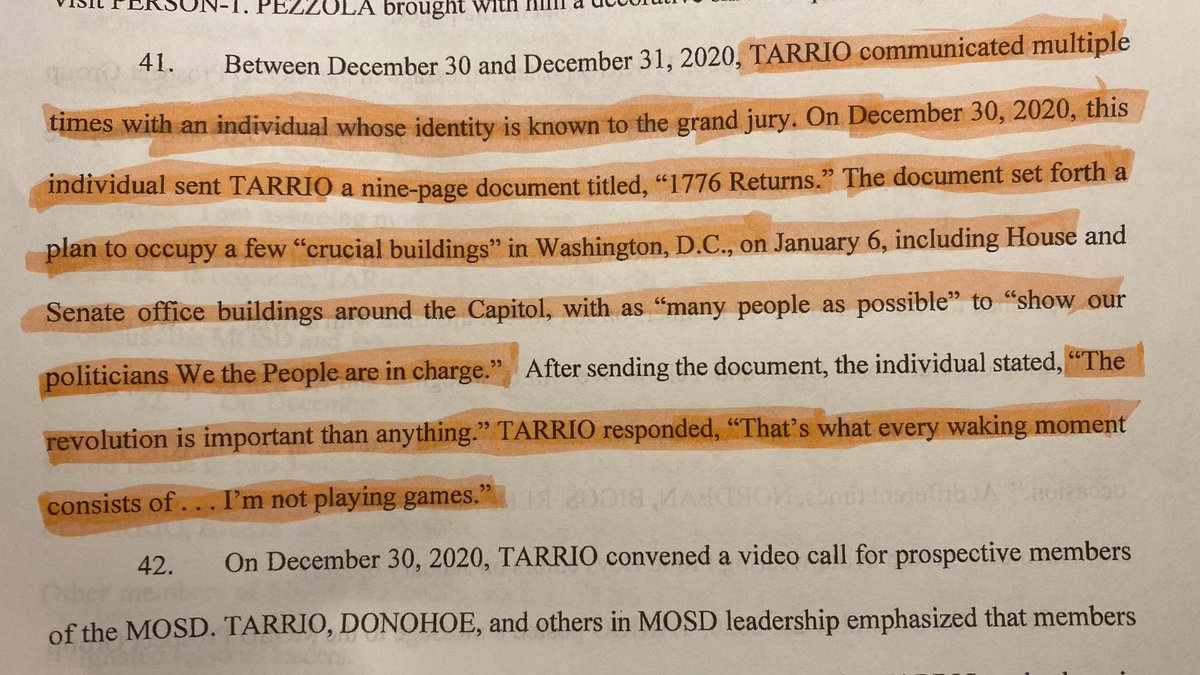 Authoritarians stick together; India’s Modi is heavily reliant on Putin’s Rusisia against China, so while over 1k Indian students are trapped in Ukraine, Modi is blaming THE VICTIMS for their situation, snidely asking why they didn’t just stay in India. Opinion | Modi turns the trauma of Indian students fleeing Ukraine into a...

The mood among nationalists helps explain why India has not forcefully condemned the Russian president.