1/ White House counsel Don McGahn has issued 24 ethics waivers to allow ex-lobbyists and corporate lawyers to help regulate the industries they previously worked in. Trump signed an executive order a week into his presidency that barred former lobbyists and lawyers participating in matters that they previously lobbied for or worked on for private clients, purportedly as a way to prevent corruption and "drain the swamp." (NBC News)

… wait, is it bad that I’ve gotten to the point where today’s events seem droll?

Breaking news: Trump will be making a major announcement about N. Korea at 7 pm EST. He apparently popped out of his office to let the media know. Clarification: S. Korea is making the announcement but Trump wanted to preempt S. Korea.

what could go wrong?! 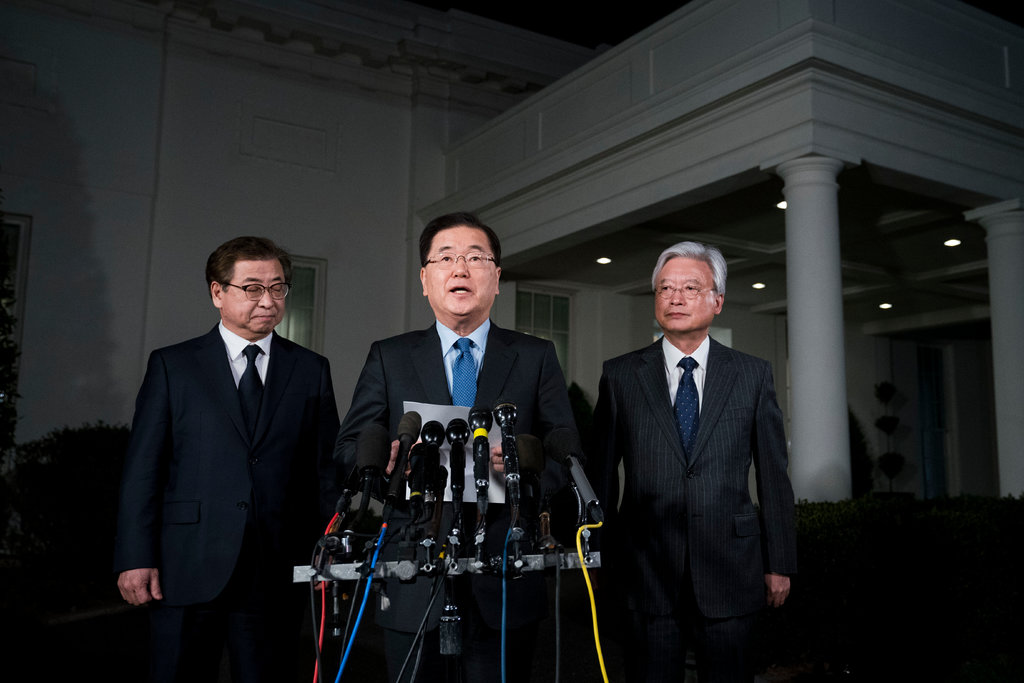 No sitting American president has ever met a North Korean leader, and the meeting would be a breathtaking gamble for Mr. Trump.

Can you imagine for just a moment, what it must be like to be a lawyer in Washington DC? I mean the salaries that you could command with some experience in defending criminal cases must be YUGE!!!

The Daily Podcast had a great show Wednesday morning about North Korea. As did Pod Save the World. Worth a listen. 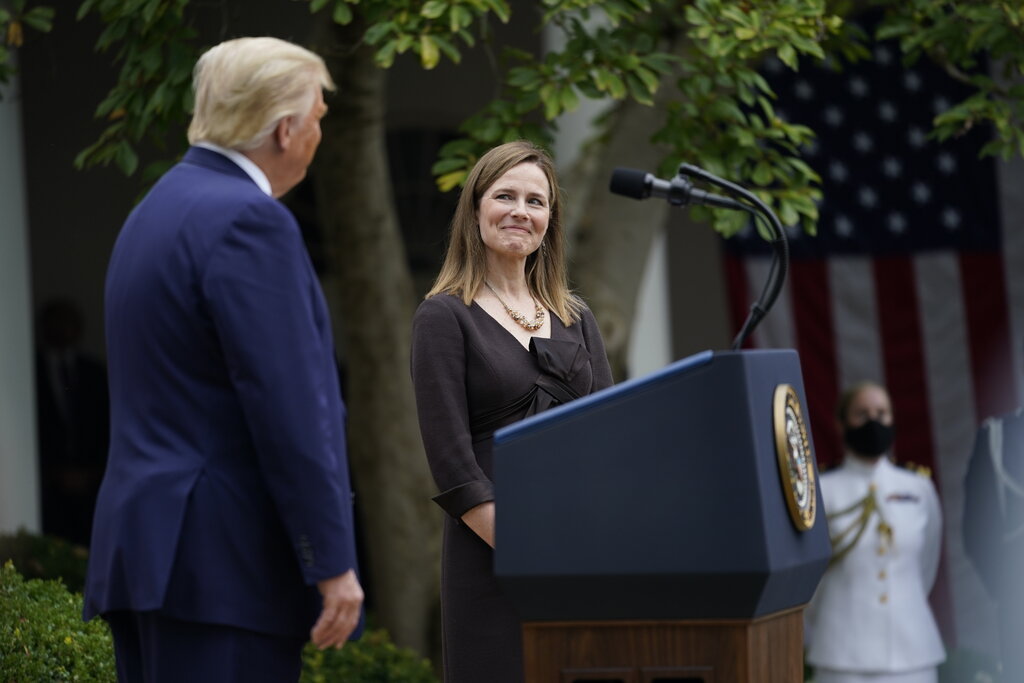 The Past, Present and Future of Amy Coney Barrett

The judge’s nomination to the Supreme Court has enthused conservatives. What does her record say about the role she might play as a justice? 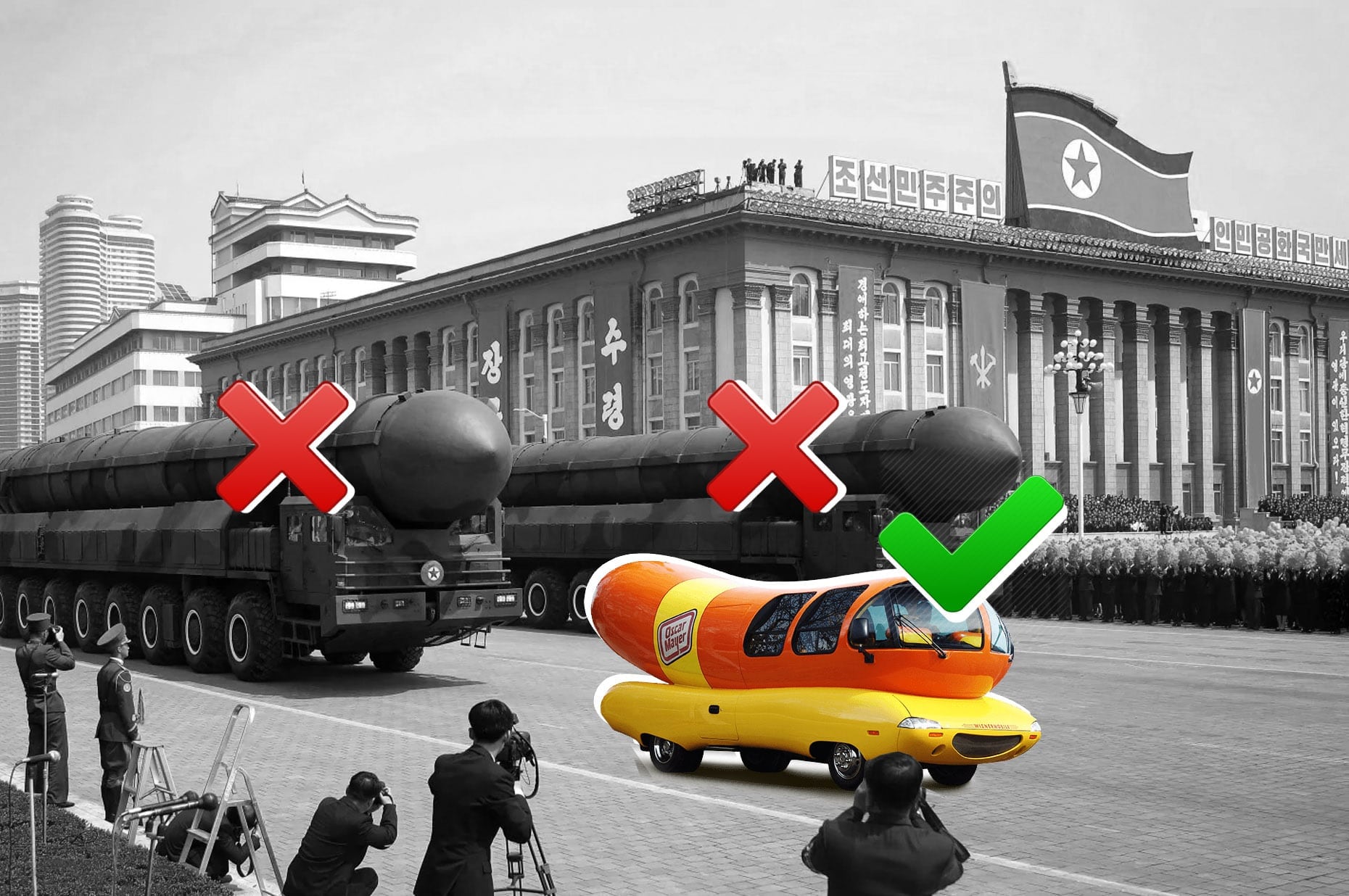 Seems Australia’s trying new and interesting things. Trump likes golf, they’ve got a golf legend, they want to get cozy on this tariff thing . . . send the golf guy. Makes sense. Probably get better results than the Australian President would. 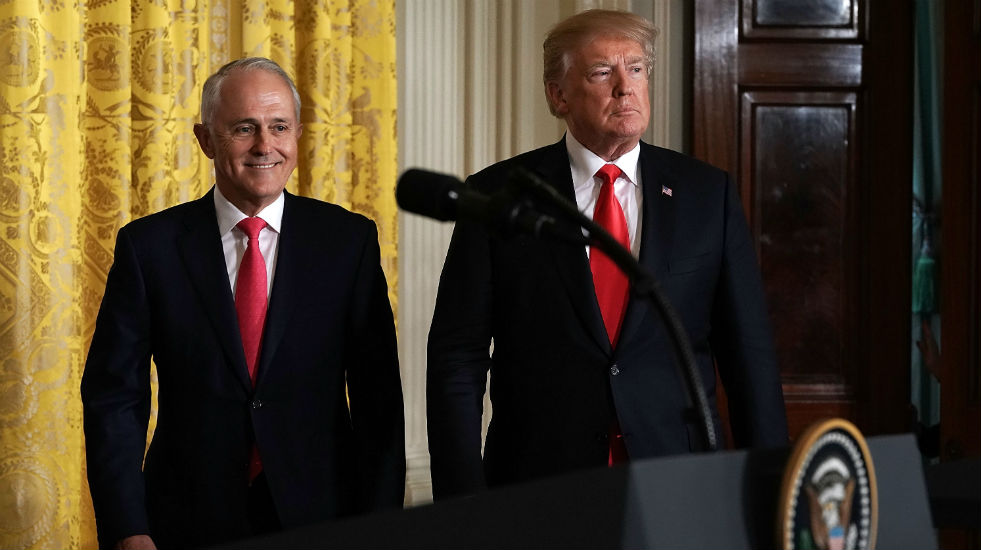 Australian golfer Greg Norman was reportedly among a number of high-profile business leaders from the country who lobbied President Trump for a favorable deal on newly announced tariffs.

And I guess now that SHS let the arbitration cat out of the bag, Trump feels like he may as well go full-bore. He hired a “pit bull” to go after Stormy. smiles to herself imagining a slobbering dog chasing the freshly de-bagged cat around 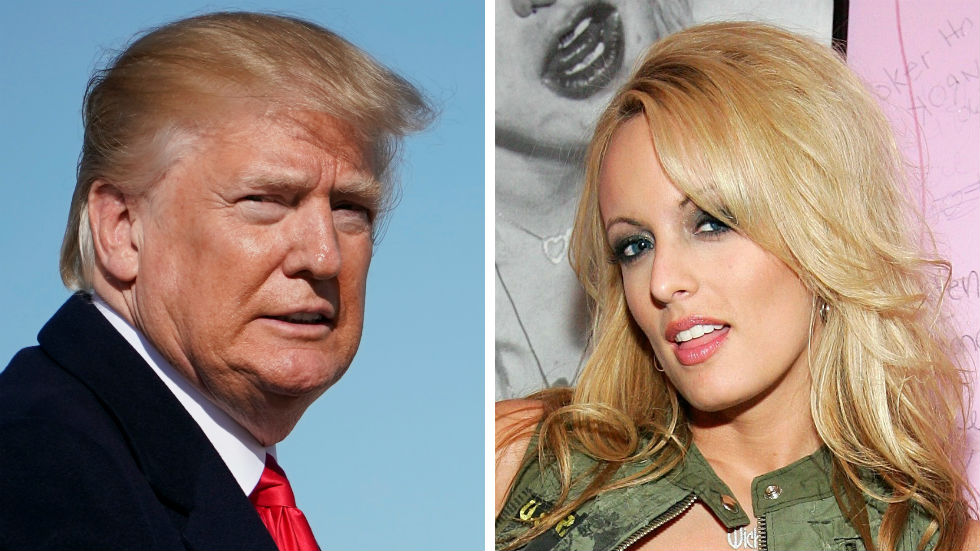 Probably get better results than the Australian President would.

what could go wrong?!

Probably nothing…this whole thing smells like political theater to me, to boost Kim Jong-un or trump’s image (or both). They’re both being manipulated by Putin, and for Putin to get a return on his investment (in trump), perhaps he decided to boost trump’s credibility, thereby reducing the chances that “we the sane people” oust him from government for being a traitor, etc. & thereby giving trump time to pay back Putin. I mean, trump has thus far been a nightmare, yet some of this evening’s news already anticipates a chance to credit him for resolving the Korean nuclear crisis. As for Kim Jong-un, we’ve seen this movie before: he may be starving his people but he’s accomplished much of his goal to turn N. Korea into a nuclear power & demand respect & recognition from the world. So for maybe a few years he’ll play along to ease up sanctions and trump will look the other way for any testing that he continues. That whole thing with trump’s name-calling (“little rocket man”) was just setting the stage. Yeah, “what could go wrong?”

Well, I must’ve missed it since I didn’t get off work until 8pm EST, but KNKX didn’t have much other than that the N. Koreans would ask right away for us to lift sanctions. Seemed Trump at first thought it was a big nothingburger, but it wouldn’t surprise me if he felt compelled to upstage the worlds best dictator.