1/ Biden banned all imports of oil and natural gas from Russia, punishing Russia for its “vicious war of choice” in Ukraine. “The United States is targeting the main artery of Russia’s economy,” Biden said. “We will not be part of subsidizing Putin’s war.” Biden, however, warned that the decision would mean higher prices for energy and at the gas pump, saying “defending freedom is going to cost […] “It’s going to cost us as well, in the United States.” 79% of Americans, meanwhile, said they favored a ban on Russian oil imports even if it increased energy prices in the U.S., while 13% said they opposed it. The U.S. move was matched in part by the U.K., which announced that it’ll phase out the import of Russian oil and oil products by the end of 2022. The European Union also took steps to scale back imports of Russian energy by approximately two-thirds this year. House Speaker Nancy Pelosi, meanwhile, said the House plans to vote today on legislation to ban U.S. imports of Russian fossil fuels, calling it “an urgent imperative – both morally and for our security interests.” In addition to banning Russian oil, the bill would empower Biden to impose tariffs on other Russian products, take steps to suspend Russia from the World Trade Organization, and reauthorize and strengthen the Global Magnitsky Human Rights Accountability Act, which allows the U.S. to impose sanctions on countries in response to human rights abuses. (Washington Post / New York Times / NBC News / Wall Street Journal / Bloomberg / Associated Press / CNN / CNBC / NPR) 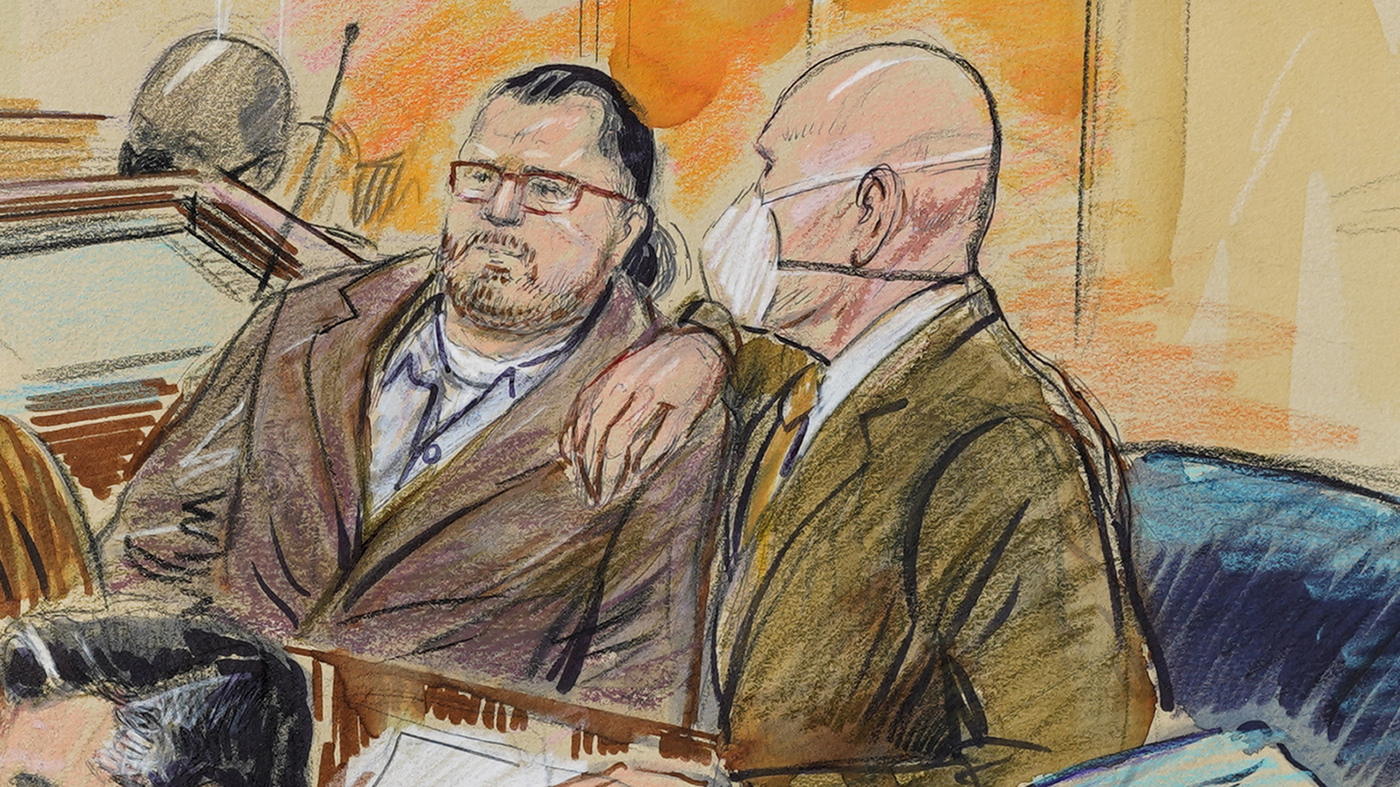 A jury found Guy Reffitt guilty on all counts for his participation in the Jan. 6, 2021, riot at the U.S. Capitol. The case has been widely watched by other defendants as a potential bellwether.

Russian ship that fired on ‘f–k yourself’ Ukrainians destroyed: report 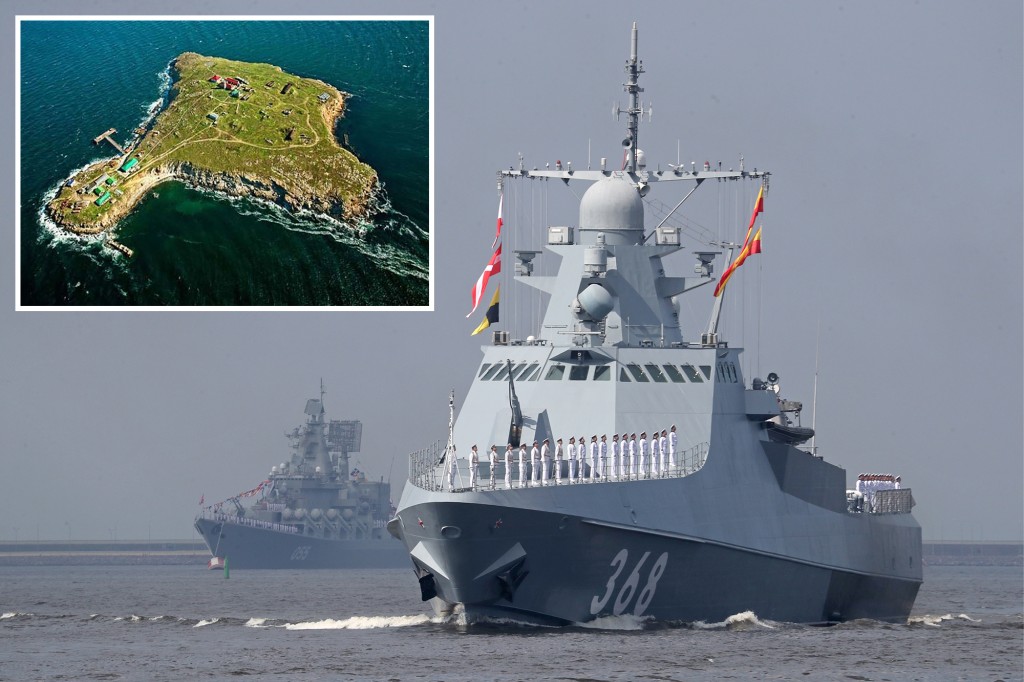 Russian ship that fired on ‘f–k yourself’ Ukrainians destroyed: report

“We f–king hit them,” a man is heard saying on a recording of the conflict, the Times of London said.

Stephen Miller worries that he might get harassed because he used his parents’ T-Mobile family plan to commit treason. What an invasion of privacy it would be if that number came out!

I wonder how much privacy the children torn from their parents and placed in cages had. 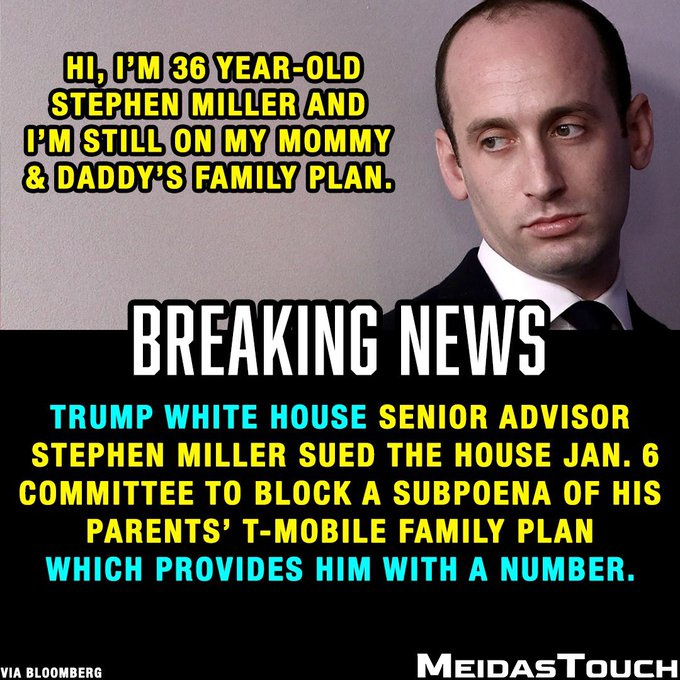 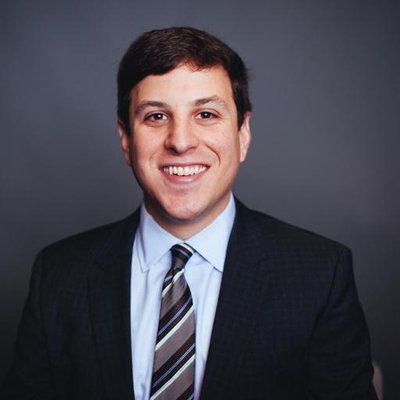 Stephanie Grisham says Trump greatly admired Putin and 'wanted to be able to kill whoever spoke out against him' businessinsider.com/stephanie-gris… 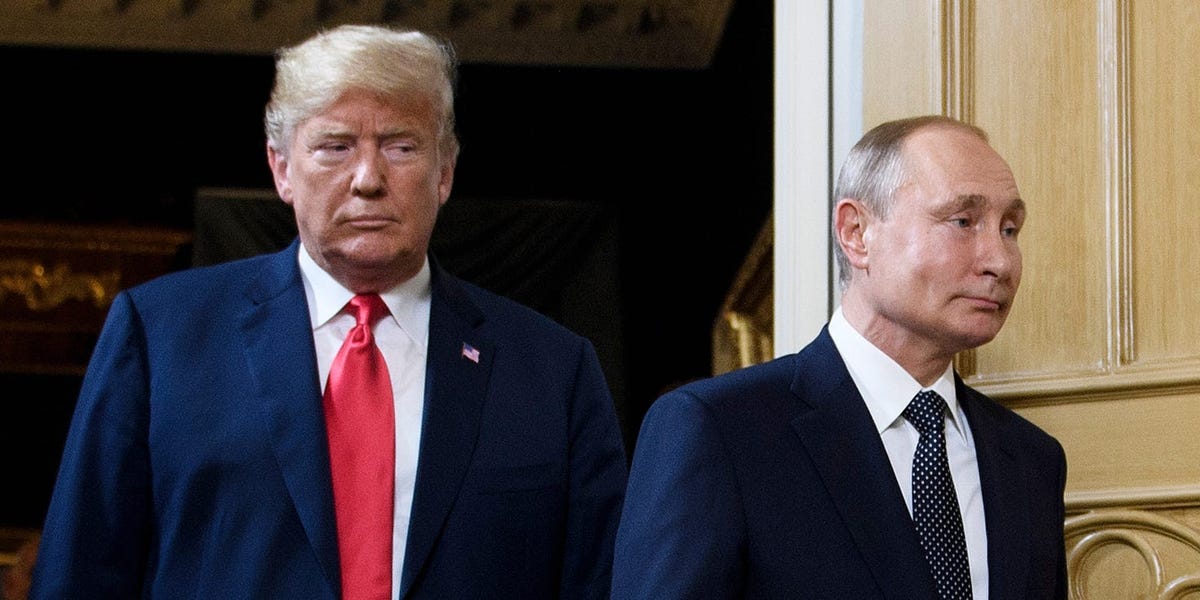 Stephanie Grisham says Trump greatly admired Putin and 'wanted to be able to...

The former White House press secretary also said she thought Trump was "intimidated" by Putin and feared the Russian president.

“Honestly, I think he feared him. I think he was afraid of him. I think the man intimidated him,” Grisham said during an appearance on “The View,” when asked about Trump’s impression of Putin.

“I also think he admired him greatly,” Grisham said. “I think he wanted to be able to kill whoever spoke out against him.”

“In my experience with him, again, I’ll just say — he loved the dictators. He loved the people who could kill anyone, including the press,” she added. In 2017, The Washington Post reported on 10 vocal critics of Putin who had died violently or under suspicious circumstances.

Grisham also slammed Trump, positing that he would be hiding instead of fighting for his country if he were in a similar situation as Ukrainian President Volodymyr Zelenskyy. The Ukrainian leader has won widespread admiration for his decision to remain in Ukraine amid Russia’s invasion, as well as his bold speeches directed at Putin and Moscow.

“I just want to say this. In watching all of this, with Zelenskyy — Donald Trump would be 57 feet below ground hiding. And Zelenskyy is out there fighting for his country, and I just think that’s great,” Grisham said.

Grisham is one of the dozens of former Trump officials looking to thwart their former boss during the 2022 midterm elections and the 2024 presidential race.

Trump previously lauded Putin’s justification for invading Ukraine as “savvy” and “genius.” On February 24, the day before Russia invaded Ukraine, he released a statement on Twitter — via his spokeswoman Liz Harrington — claiming that Putin was “playing [President Joe] Biden like a drum.”