1/ Michael Cohen used his Trump Organization email to arrange the $130,000 transfer to Stormy Daniels in exchange for her silence about her affair with Trump. Trump's personal attorney regularly used the same email account during 2016 negotiations with the actress – whose legal name is Stephanie Clifford – before she signed a nondisclosure agreement. Daniels filed a civil suit against Trump alleging the contract she signed is invalid because it's intentionally missing Trump's signature "so he could later, if need be, publicly disavow any knowledge of the 'Hush Agreement'" or the affair. (NBC News / NPR)

I just don’t think trump (& Cohen) are going to prevail in court on this. Go Stormy!

4/ Trump will meet with Kim Jong-un to negotiate “permanent denuclearization” of North Korea, which will cease all missile testing while the negotiations are being held. The two leaders are expected to meet in the next 60 days. News of a potential meeting has been met with positive reactions from China, Russia, and South Korea. (New York Times / Fox News)

Here’s the thing google “North Koreans in Syria” and you will find that there is an unholy triumvirate there- Putin, Assad and now Kim. Here’s my skin crawling prediction. Putin suggested this meeting with Trump and Kim to “help” or possibly “hurt” Trump. A little nerve agent fairy dust in the face and Pence is President. Or maybe this is to change the focus from Russia Russia Russia! Either way I see a Russian rat behind the curtain.

This story perfectly compliments the excerpt from the new book, Russian Roulette released this week. In a personal letter, Trump invited Putin to the 2013 Miss Universe pageant

It is unclear whether the note was delivered to the Russian president — and if so, whether Putin responded.

At the bottom of the typed letter, Trump scrawled a postscript adding that he looked forward to seeing “beautiful” women during his trip.

(oh, and Mueller has a copy of the letter…)

Christ, I hope not. While Kennedy is no progressive if he were to leave we can look forward to a sharp turn to the right for the SC and that would be all kinds of awful.

Or maybe this is to change the focus from Russia Russia Russia! Either way I see a Russian rat behind the curtain.

That’s roughly my take on this…changing the narrative. Look, N. Korea already has ties to Putin, and both trump & Kim Jong-un stand to gain “reputation points” in the court of public opinion from a meeting like this. They are both ego-maniacs & authoritarian types, I just hope Putin isn’t jealous of their bro-mance.

While nothing would make every sane person in the world happy (if they effect a walk-back of nuclear weapons) I don’t think it’s any more than another trump “reality show” that was probably suggested by Putin.

Interestigly in Putin’s Russian election speech he used Florida as his target zone for his new missile system. We are screwed if Trump thinks he can handle bi coastal nukes.
And John Bolton in the batter’s box…

And the NRA files suit…huffpost.

And the NRA files suit…huffpost.

I know…& I won’t even repeat what I said as I heard that on the news.

AND Rubio wants 18 year olds to be able to buy guns. See where this is going? I hope those kids don’t fall for this sham.

One month ago, Rachel Brand stepped down unexpectedly from her position as the number 3 person at the DOJ. Her name has just resurfaced in connection with the recent email hack of the Republican Party’s deputy national finance chairperson, Elliott Broidy. The article below focuses primarily on the dubious actions of Broidy, but I actually find the Rachel Brand connection to be the most interesting thread.

The hacked emails reveal that in 2017, Broidy and his wife were trying to set up a very shady deal by which they would receive $75 million dollars if they persuaded the DOJ to call off its attempts to recover more than $1 billion that the Prime Minister of Malaysia had misappropriated from a Malaysian bank.

In January of 2018, Broidy emailed notes to himself regarding the negotiations surrounding the deal. Here’s where Brand enters the story; Broidy writes: “I am in the process of scheduling a meeting with the assistant attorney general who has the oversight for the Malaysia case. She is a Trump appointee and can be helpful.” The HuffPost article points out that Broidy is most likely referring to Brand even though her title at the time was “associate attorney general,” not “assistant.” The HuffPost further asserts that it has another document which corroborates that Broidy is indeed referring to Brand.

This is all still very sketchy. It’s not known if a meeting with Brand ever materialized and, if it did, Brand’s reaction to Broidy’s proposal is not known. But the timing is telling. Maybe Brand just got fed up with all the shady business surrounding Trump and decided to bail, or, then again, maybe she knew nothing at all about this and when the lucrative Walmart offer popped up she just decided it was too tempting to turn down. At this point, who knows? I hope we find out.

One more note: Rick Gates is also mentioned briefly in connection with this mysterious mess. The web of associations between all these players and events is becoming mind boggling! 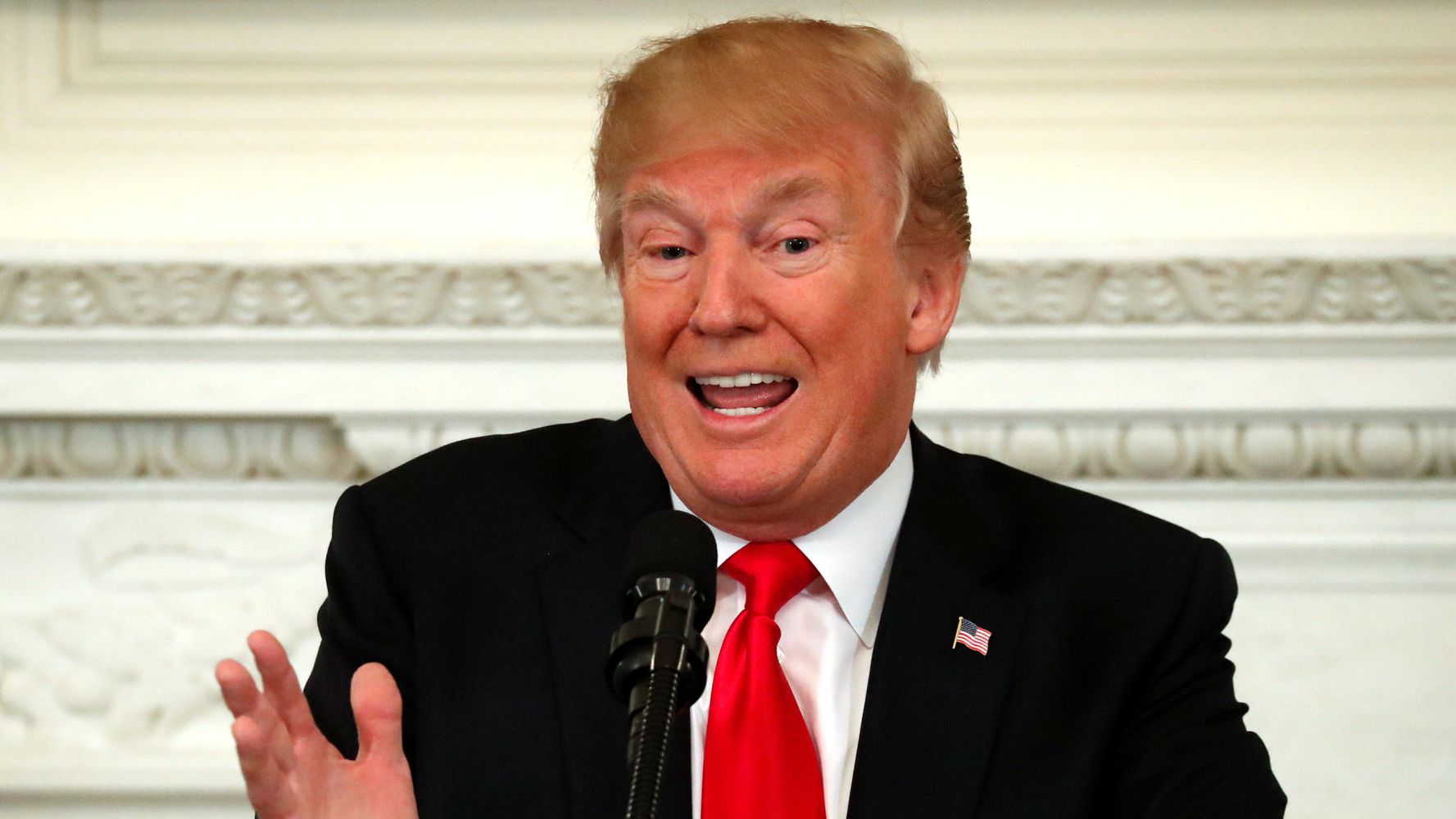 The messages suggest that Elliott Broidy tried to use his influence with the Trump administration for personal gain.

The web of associations between all these players and events is becoming mind boggling!

Honestly, there seems to be no end to this “iceberg”. Thank heavens that Mueller has a large experienced team to unravel it all. I enjoyed Rachel Maddow’s coverage on this last night too…so much evidence of corruption that keeps swirling around trump & all his partners [in crime], I start to wonder if they’ll ever finish? (or what year?

In January of 2018, Broidy emailed notes to himself regarding the negotiations surrounding the deal. Here’s where Brand enters the story; Broidy writes: “I am in the process of scheduling a meeting with the assistant attorney general who has the oversight for the Malaysia case. She is a Trump appointee and can be helpful.”

I’ll bet Mueller & co. LOVES it when people do this [email notes to themselves]-? LOL

I’ll bet Mueller & co. LOVES it when people do this [email notes to themselves]-? LOL

You have to admit, it’s a great CYA strategy. And who’s to know whether he really followed through? I wonder whether I could send an email to myself confirming I paid my 2017 taxes. If the IRS challenges me, I can just show them the email.

Of course. If Trump’s beloved Mar-a-Lago is threatened, he’s sure to continue to happily play the part of Putin’s puppet. Sorry for that alliteration but somehow thinking of Trump and Putin at the same time just makes me think of p.

Sorry for that horrible pun, too, but I just couldn’t resist.

Note to self: must stay away from WTF at 4am.