1/ Trump imposed sanctions on Russian organizations and individuals in retaliation for interference in the 2016 presidential election and other "malicious" cyberattacks. The Treasury Department said the cyberattacks are "the most destructive and costly cyberattack in history," having caused billions of dollars in damage in the U.S., Europe, and Asia. (New York Times / Washington Post / Bloomberg) 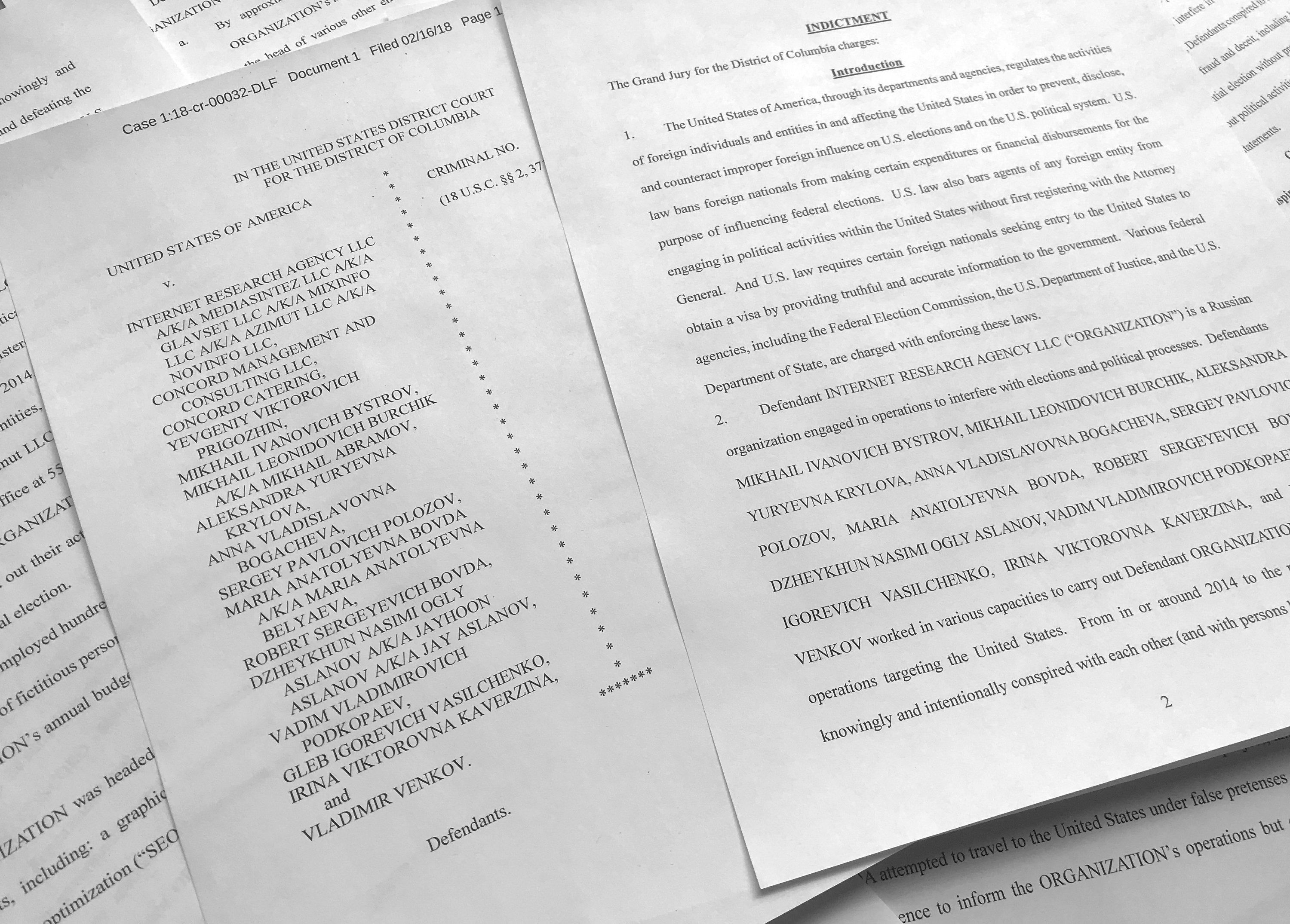 US gets tougher on Russia; new sanctions, accusations

WASHINGTON (AP) — In its toughest challenge to Russia to date, the Trump administration accused Moscow on Thursday of an elaborate plot to penetrate America's electric grid, factories, water supply and even air travel through cyber hacking. The U.S....

Robert Mueller had no right to indict him for work done before he joined the Trump campaign as chairman in 2016.

I don’t think it works this way.

Yeah, as far as I can tell, Mueller’s brief covers all matters arising from the investigation, so… In fundraising speech, Trump says he made up trade claim in meeting with...

In Missouri, the president also seemed to threaten to withdraw U.S. troops from South Korea over trade.

Like most of what comes out of his ignorant mouth, he makes it up. I’m not at all surprised, after all he’s just a con man, though getting one to admit this is a bit unusual.
It’s not as if we expect our president to know everything, but that’s generally why they have advisers…so they don’t make public fools of themselves.

The problem is that Trump is doing EXACTLY what he said he would do- run America like a business. Lying about “facts” for negotiations is a common business tactic. He thinks he is showing off how “smart” and “business savvy” he is by admitting he is lying.

Worst part is, a lot of pro-Trumpers absolutely applaud that tactic- after all they did elect him to run America like a business.

I’m pretty sure there’s a word for lying about facts in business negotiations.

That word is “fraud.”

Facts cannot be made up. Facts are what is real and what is true. If it’s not a fact, it is either an opinion, or a LIE. So Matt, if you’re going to use the phrase “made up facts” please put it in quotation marks like I just did. Or just call it a lie. Because really, you can’t make this shit up. Or can you?

Day 420. Need I say more, WTFJHT friends? Cope however you can.

It takes a village…THIS village!

I think we’ll still be here, Lynn, long after T is gone. Sure hope so. Meanwhile, I’m comforted to know I am not alone “on the island”.

Or just call it a lie.

Calling it lying in this context only works if you can prove the person had an intent to deceive. 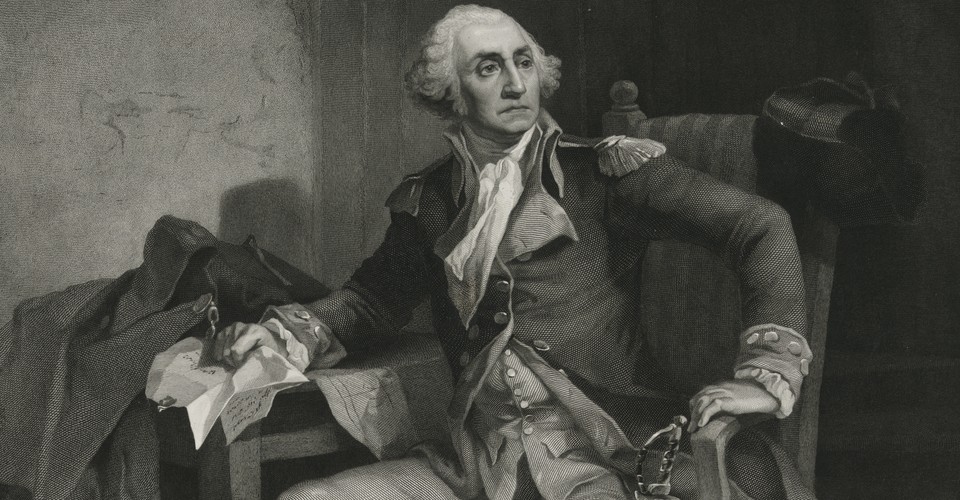 Calling Out a Presidential Lie

if you’re going to use the phrase “made up facts” please put it in quotation marks like I just did. Or just call it a lie.

The phrasing was specific and intentional. He made up facts for something he didn’t know the truth about. By definition, that’s not lying – he didn’t intentionally make a false statement because he didn’t know if it was false, or not! Fiction? Falsehood? Fib? Fabrication? Untruth? Sure, but I thought saying “made up facts” was just easier to understand.

And this is entirely beside the points: it’s not even a lie. Canada’s own agency reports that they run at a surplus!

Oh, now I understand. I think you made the correct choice.

I should add the caveat that I know nothing about linguistics – just trying to make sense of things like a “normal person,” whether or not it’s semantically correct

6/ The Trump administration accused Moscow of a deliberate, ongoing hacking operation to penetrate the U.S. energy grid, aviation systems, and other infrastructure. “Since at least March 2016, Russian government cyber actors” have targeted “government entities and multiple U.S. critical infrastructure sectors,” including those of energy, nuclear, water and aviation, according to an alert issued by the Department of Homeland Security and F.BI. (Associated Press / Bloomberg / Politico)

More from the Times on this story. I feel like a fucking wack job posting this shit but it’s so fucking scary important.

That would suggest that at least three separate Russian cyberoperations were underway simultaneously. One focused on stealing documents from the Democratic National Committee and other political groups. Another, by a St. Petersburg “troll farm” known as the Internet Research Agency, used social media to sow discord and division. A third effort sought to burrow into the infrastructure of American and European nations.

“From what we can see, they were there. They have the ability to shut the power off. All that’s missing is some political motivation,” Mr. Chien said. 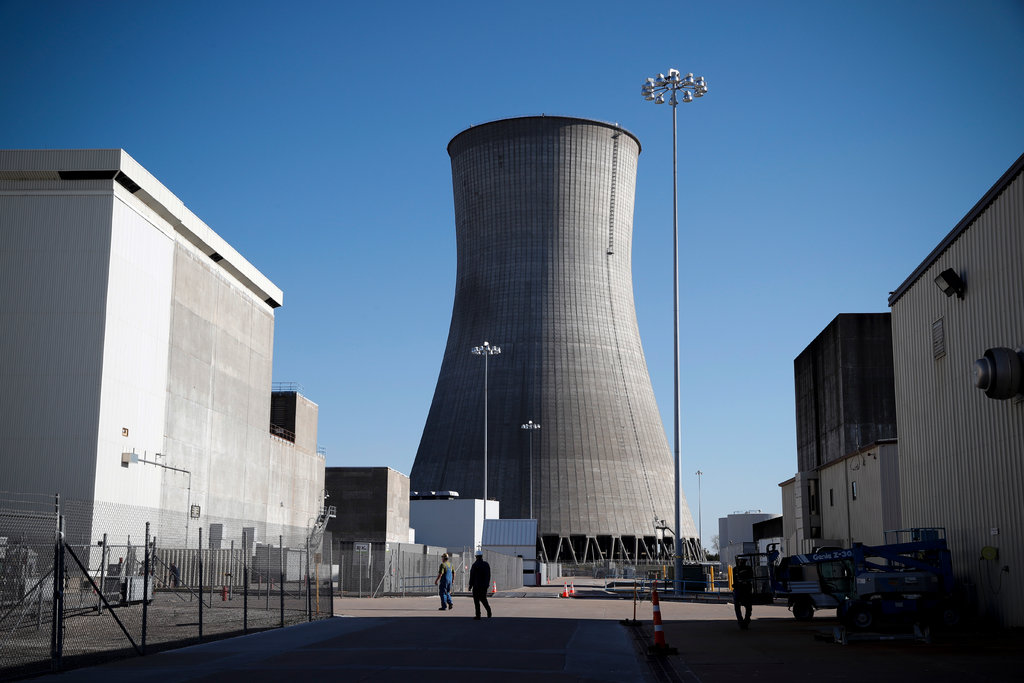 In the last year, Russian hackers have gone from infiltrating business networks of energy, water and nuclear plants to worming their way into control rooms.

I feel like a fucking wack job posting this shit but it’s so fucking scary important.

Thank you for the validation because fuuuuck

@MissJava I read that happened in the Ukraine. That article is so detailed, all I can think about is prepping for the apocalypse.