1/ Trump has discussed firing one of his lawyers, while another is contemplating resignation. Ty Cobb, who has urged Trump to cooperate with Mueller's investigation, appears to be on the chopping block, while John Dowd has considered leaving the team because Trump ignores his legal advice. Trump tweeted that he's "VERY happy with my lawyers, John Dowd, Ty Cobb and Jay Sekulow," despite recently met with Emmet Flood, the lawyer who represented Bill Clinton during impeachment proceedings. Trump also added Joseph E. diGenova to his legal team on Monday, a regular Fox News commentator who has suggested that the FBI and Justice Department conspired to deny Trump his "civil rights." (New York Times)

And if you believe that, I have this bridge in Brooklyn I could sell you (or maybe a condo in Manhattan?) 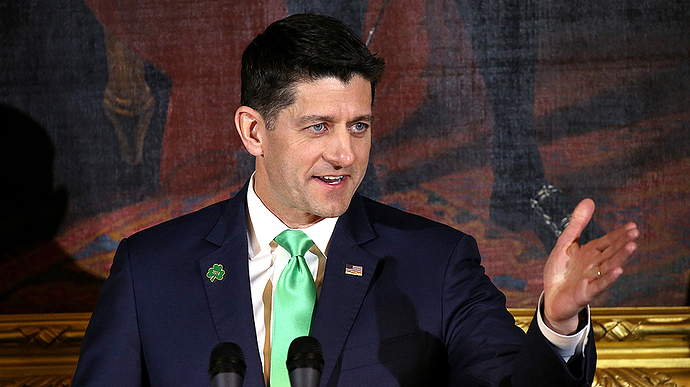 Speaker Paul Ryan (R-Wis.) said he has received “assurances” that Robert Mueller won’t be fired, as questions swirl around whether President Trump will pull the plug on the special counsel.

Yep. It’s there (as soon as the site updates, at least) 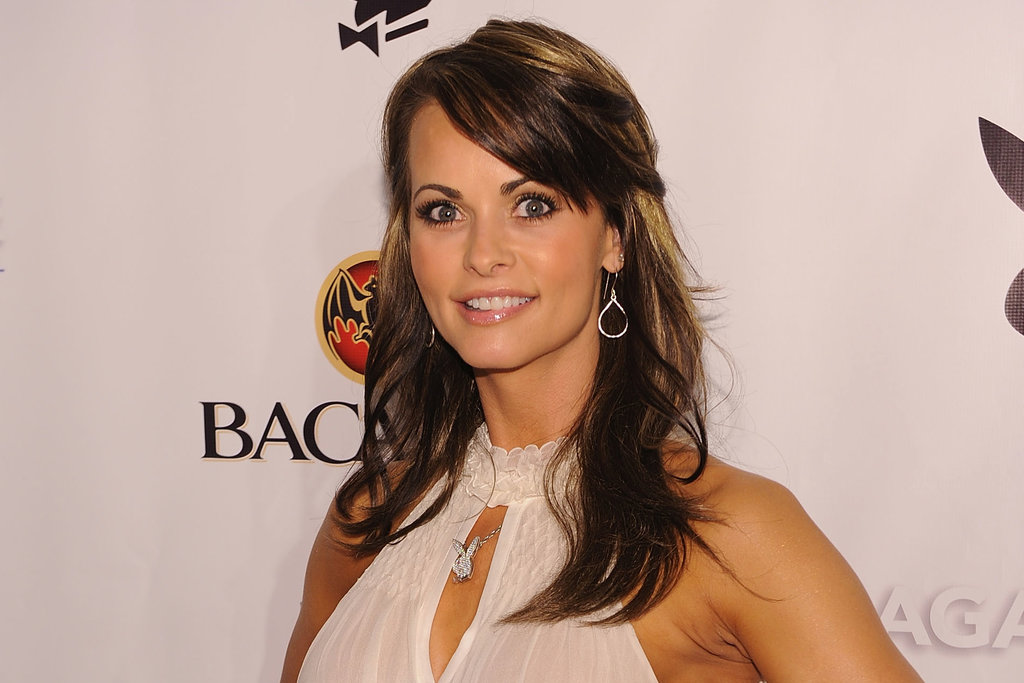 Ms. McDougal is the second woman this month to challenge Trump associates’ efforts to bury stories of extramarital relationships.

Matt - Love your new “Departments” section! Ha! And thanks for the link on how to archive your Facebook posts to your local computer before deleting your account.

Ben Carson defended the purchase of a $31,000 dining set

Just out of curiosity, what happens to furniture that government officials purchase once their term is complete?. Does Carson get to keep this dining room set? Sometimes, I just cannot believe the greed in this administration. I wonder if when they were offered their positions, the appointees were all focused on what they could get out of the positions that would personally benefit themselves rather than considering how their work might benefit the country. Hell, I’d be happy with a $3000 dining room set. And I’m sure I could find one that wouldn’t break when you sat on it. How big do you have to be to break a chair from sitting on it? Unless it was made for a small bear and your name is Goldilocks.

Good question. I presume it becomes an asset of the federal gov’t

Oh…there are so many things to be blown up right now. Just add that to the “to do” list that Lynn (@elaphe) has started.

Crossed his heart, too The U.S. president said he hopes to meet with Putin “in the not-too-distant future.”

Wow. Trump and Putin should just get a room.

And, once again, the first anyone in the U.S. heard about this was from the Kremlin, not from our own government: “The call was initially disclosed by the Kremlin and subsequently confirmed by Trump…” Rachel Maddow has done a great job of documenting all of the contacts that Trump has had with Russia that were revealed by Russian media rather than by the White House. I’ll bet she mentions this again in her show tonight.

Wow. Trump and Putin should just get a room.

They had a room but someone wet the bed.

Meanwhile, Ben has been throwing Candy under the bus in interviews today. He would “never” buy anything that expensive. Sure.

Probably with good reason. Trump probably knew he was going to hear about it if he volunteered it first. Trump’s national security advisers warned him not to congratulate Putin. He...

The most important news here is today’s ruling that Summer Zervos’ lawsuit against Trump can move ahead. The article also includes a thoughtful analysis of the other two lawsuits against that are now in the spotlight.

The most important news here is today’s ruling that Summer Zervos’ lawsuit against Trump can move ahead.

There’s safety in numbers, so it wouldn’t surprise me if there’s more such cases coming. I am delighted that trump will have to answer for this…he seemed to think otherwise, lol. And if enough stays in the headlines, it just might help erode his base, proving he’s a liar. 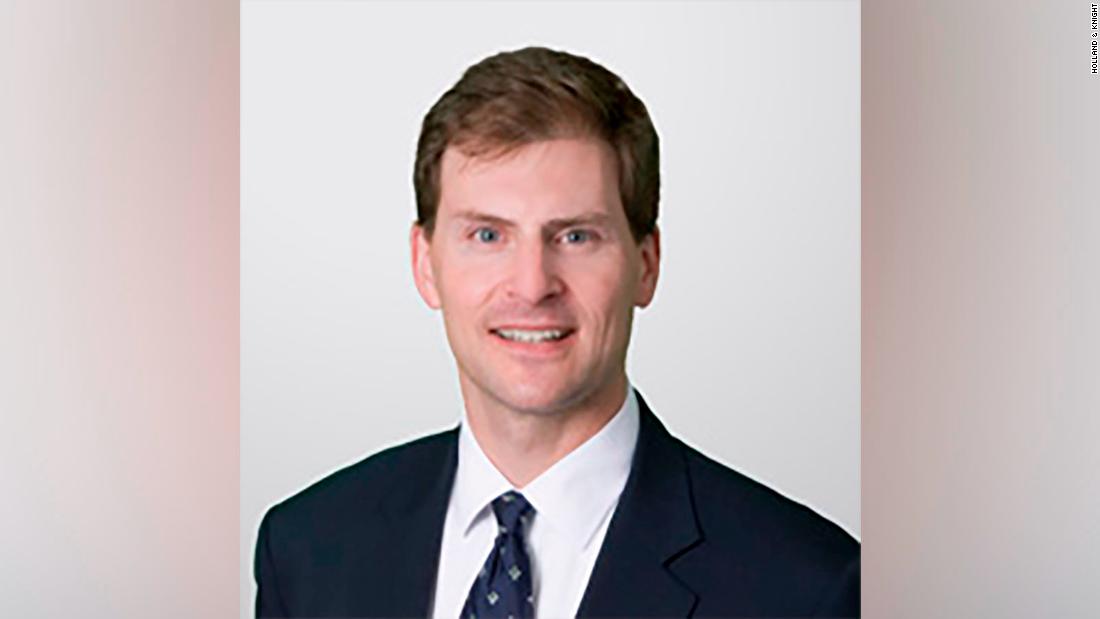 Last week, quietly and without fanfare, Iowa Republican Sen. Chuck Grassley blocked President Donald Trump's nominee to be the intelligence community's top lawyer, the General Counsel of the Office of the Director of National Intelligence, Jason...

Matt~ If the item is paid with the federal agency’s funds, it’s property of the U.S. government from the date of purchase. If a federal agency employee takes the property with him or her, it’s theft of federal government property. If the stolen item is worth $31,000, that’s a felony-level theft. I’m sure the employee, especially an agency head, will get an opportunity to return the government’s dining room furniture in lieu of being charged with felony theft.

Ooh, did he get a pinky swear?