1/ Robert Mueller: Trump is not currently a criminal target in the Russia probe, but he remains under investigation. The special counsel also told Trump's lawyers during negotiations in early March regarding a possible Trump interview that he is preparing a report about Trump's actions and potential obstruction of justice. Mueller is required to report his conclusions confidentially to Deputy Attorney General Rod J. Rosenstein, who has the authority to decide whether to release the information publicly. Mueller's investigators plan to reports on their findings in stages, starting with the obstruction issue. Trump has privately expressed relief at his legal status and has repeatedly told allies that he is not a target of the probe and believes an interview will help him put the matter behind him. (Washington Post) 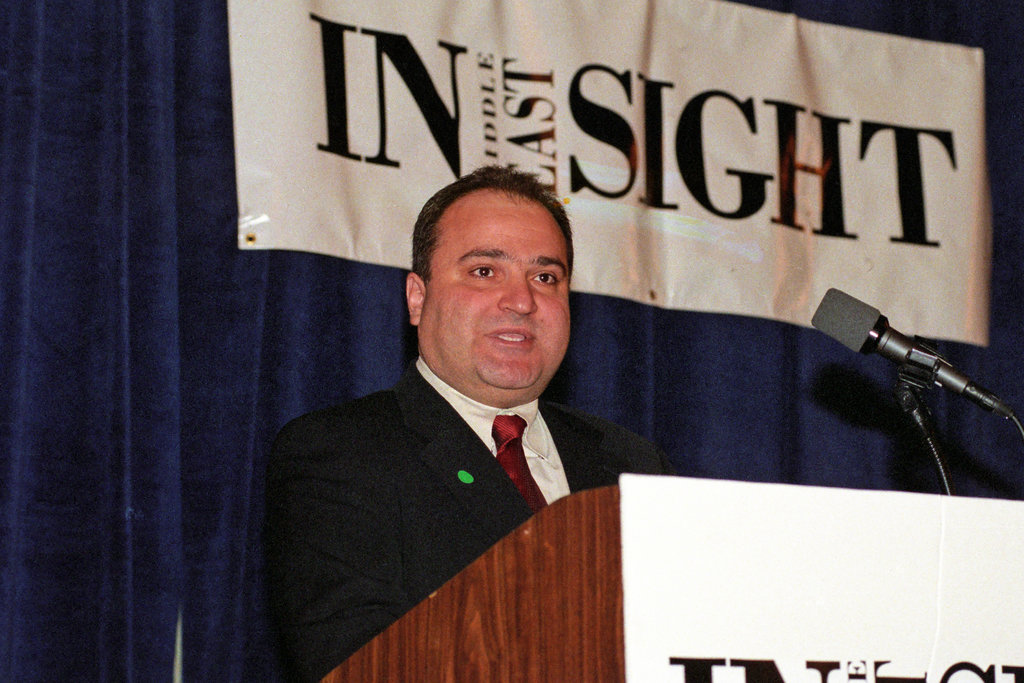 Witness in Mueller Inquiry Who Advises U.A.E. Ruler Also Has Ties to Russia

The witness, George Nader, has a roster of international connections that helped him arrange several meetings that have drawn the attention of the special counsel.

[George] Nader’s ties to the United Arab Emirates are well documented — he is an adviser to its leader — but the extent of his links to Russia have not been previously disclosed.

Startling new revelations here. So many dots and so many connections – it’s hard to keep track!

Sorry it got glitched earlier…but what you’ve created is fantastic.