1/ The EPA's top ethics official said he lacked key facts when he concluded that Scott Pruitt's lease with a lobbyist last year didn't violate federal gift rules. Kevin Minoli said Pruitt's lease was predicated on the use of a single room, but Pruitt's daughter stayed in the apartment's second bedroom while she was a White House Intern. (Washington Post / New York Times)

The National Guard troops deployed to the U.S.-Mexico border will not have physical contact with immigrants

That’s what guns are for!

I love that the Arizona law maker was singled out by S.H. Sanders to try to intimidate him and Gellego just got louder.
Also, don’t mess with TN farmers:

poll/ Democrat Phil Bredesen has a 10-point lead over Republican Marsha Blackburn in the race to replace retiring Senator Bob Corker. 45% of respondents would vote for Bredesen if the race were held today, compared to 35% for Blackburn. (The Hill)

Trump doesn’t plan, no organization at all. He just says stuff and his people have plan policy based on his crazy-word-salad. I guess that’s one way to govern… 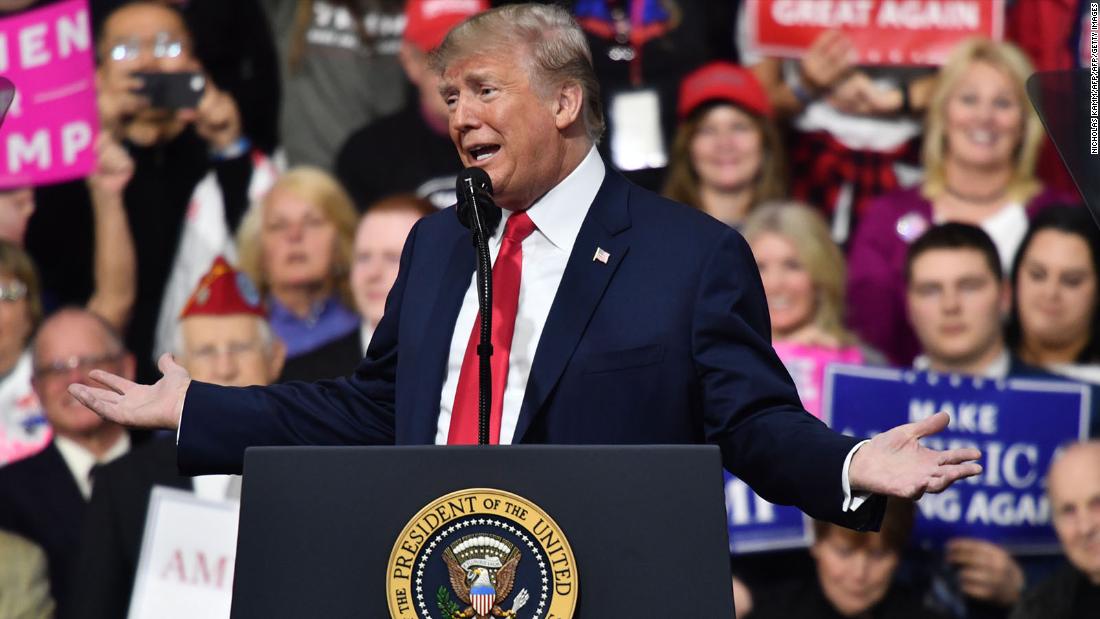 Trump's administration is scrambling to catch up with him

Military brass are rethinking their plans for Syria. Trade experts have hurriedly drafted harsh new tariffs. Homeland Security officials are scrambling to bolster efforts on the border. And diplomats are scraping together plans for an...

Trump denied knowing about the $130,000 payment his lawyer made to Stormy Daniels before the 2016 election to buy her silence.

Doesn’t that basically invalidate the NDA? 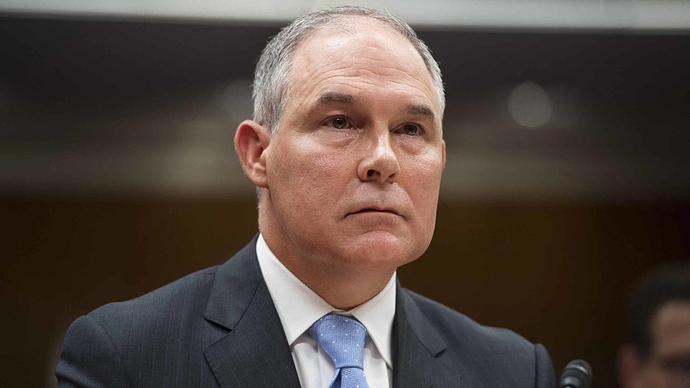 The EPA chief’s defense of his sweetheart rental is lacking some basic facts.

Environmental Protection Agency chief Scott Pruitt has insisted that there was no formal or informal conflict of interest when he rented a room from high-profile Washington D.C lobbyist, J. Steven Hart.

“Mr. Hart,” Pruitt claimed in an recent interview with Fox News on Wednesday, “has no clients who have business before this agency.”

A review of lobbying disclosure forms and publicly-listed EPA records, however, suggests that Pruitt is either lying or is woefully unfamiliar with the operations of his own agency.

Far from being removed from any EPA-related interests, Hart was personally representing a natural gas company, an airline giant, and a major manufacturer that had business before the agency at the time he was also renting out a room to Pruitt. One of his clients is currently battling the EPA in court over an order to pay more than $100 million in environmental cleanup costs.

Wow, just wow. How was this guy ever hired in the first place? How can he still be actually holding a cabinet position? And why, in the name of creation, would our President ever consider making him Attorney General of the United States even as this scandal is unfolding?

Did anyone else read the Mike Allen piece on Axios today? What did you think of it?

The big picture: Checks are being ignored or have been eliminated, and critics purged as the president is filling time by watching Fox, and by eating dinner with people who feed his ego and conspiracy theories, and who drink in his rants. Both sides are getting more polarized and dug in — making the daily reality more absurd, and the potential consequences less urgent and able to grab people’s serious attention.

Be smart: Trump’s closest confidants speak with an unusual level of concern, even alarm, and admit to being confused about what the president will do next — and why.

This is different than a few months ago, when they were more bemused and supportive. 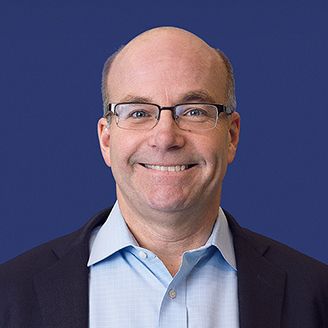 Mike is a co-founder of Axios. He is the author of the daily Axios AM and Axios PM newsletters, and he covers the most important news of the day.

I just have this feeling that we still haven’t reached peak Trumpness… but we’re getting closer.

Doesn’t that basically invalidate the NDA?

According to Stormy’s lawyer, if trump didn’t know about the payment/agreement, it’s invalid, as is the arbitration clause they are trying to use to keep Stormy silent. And trump’s lawyer could be in trouble for this stunt too. Don’t you just love that trump cannot keep his mouth shut? LOL
Just another day in the life of “As the stomach churns…” 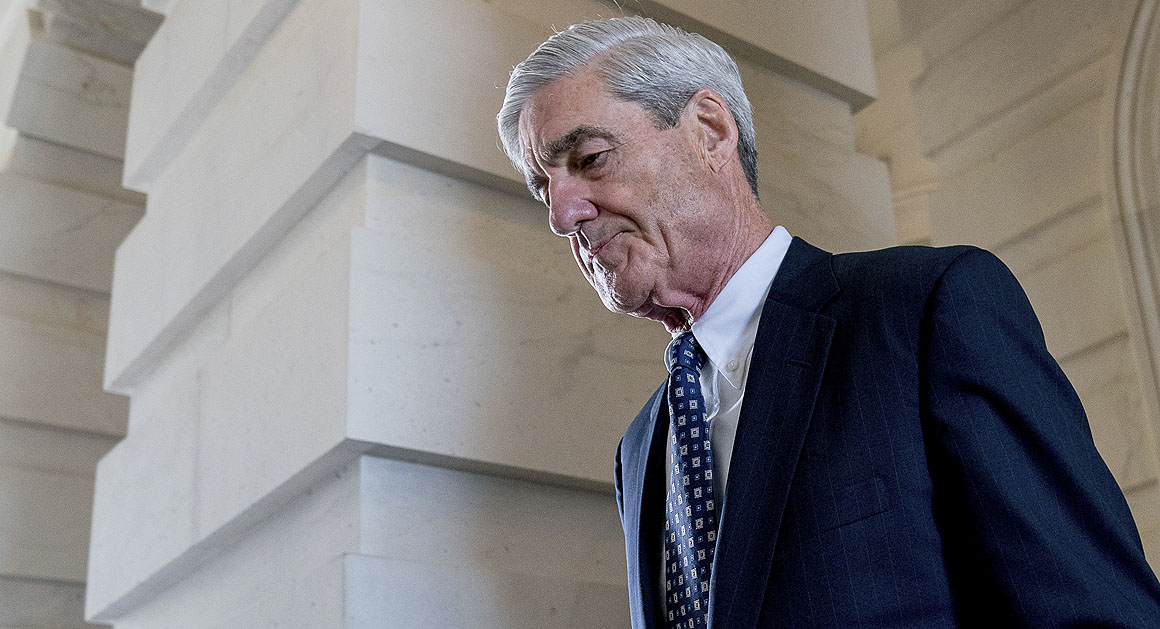 And they searched a storage locker, too. Wouldn’t that make a great episode of “Storage Wars”?

This is a significant expansion of Mueller’s investigation. Previously, he appeared to be focusing on Trump’s political partners, now he is also including Trump’s business partners. Another development here is that Mueller is really lowering the boom on Cohen.

Per one of the MSNBC blocks, pressuring Cohen with dismissal from the bar is a potential leveraging point for Mueller.

The dirty deeds, fixer Cohen has been boxed into the corner, but mostly through his own stupidity.

“As the worm turns” it’s more like it…he has one large hole.

And trump’s lawyer could be in trouble for this stunt too.

He should be disbarred. Just saying. An attorney isn’t allowed to just act unilaterally on behalf of their client like this. So either Trump is complicit, or Cohen is completely incompetent in practicing law.

Well Cohen’s really “in the barrel” now, so we’ll see? Sure is getting interesting…

Why isn’t the IRS doing their job, by looking into how T made 4 billion dollars. I doubt T has paid his share of the taxes owed, for years. 9 bankruptcies!!! He probably owes the American people about 5 or 6 billion in FDIC protected loan money’s! T is much worse than Al Capone. T is most definitely a Huge Criminal! He is bending us all over, and we as free people are letting him!

I’m willing to bet that all his financial transgressions are under a spotlight these days…sometimes I feel as if they’ll NEVER get it all done, with so many shady characters & connections.