1/ Senate Democrats agreed to lower the federal unemployment benefits to $300 a week – down from the $400 approved by the House – as part of the $1.9 trillion coronavirus relief package. Under the amendment, benefits would be extended through September instead of August, and the first $10,200 of unemployment benefits would be non-taxable income. The White House praised the agreement, with press secretary Jen Psaki tweeting that it would “provide more relief to the unemployed than the current legislation.” Passage of the relief bill, however, stalled for hours after Joe Manchin said he was unsatisfied with the concession. Manchin was also seen talking with Rob Portman, who has pushed an alternate unemployment amendment that would extend unemployment benefits at their current $300-per-week level into July, but without the new tax relief. The developments came as part of the Senate’s hours-long marathon of amendment votes on the relief package, known as a vote-a-rama, which followed Ron Johnson’s earlier demand that the clerks read the entire 628-page plan word by word. Meanwhile, seven Democrats joined with Republicans in voting down an effort by Bernie Sanders to restore raising the minimum wage to $15 an hour to the bill. Kyrsten Sinema of Arizona voted down the minimum wage increase with a dramatic thumbs-down. (Wall Street Journal / Politico / Washington Post / New York Times / NPR / CNN / NBC News / Bloomberg)

Sen Manchin accepts the unemployment offer in the $1.9 Rescue plan…ready to go.

The $300 per week jobless benefit will go into September, and the deal allows Democrats to move ahead with passing their Covid relief bill.

Senate Democrats reached an agreement on extending unemployment benefits in the $1.9 trillion coronavirus relief bill, ending an impasse that delayed the process for hours on Friday.

The party’s legislation will put a $300 per week jobless benefit in place into September.

Sen. Joe Manchin, D-W.V., had hesitated to back a previous iteration of the plan, delaying a marathon of votes on amendments to the rescue package.

Senate Democrats aim to approve the legislation by this weekend and send it back to the House.

Senate Democrats reached an agreement Friday night on how to structure unemployment aid in their $1.9 trillion coronavirus relief bill, allowing the plan to move forward after hours of delays.

Democratic Sen. Joe Manchin of West Virginia backed his party’s jobless benefit proposal, after his reluctance to support a previous iteration of the plan held up Democrats’ push to approve the measure this weekend. The disagreement over unemployment insurance threw the Senate into chaos as Democrats and Republicans urged the conservative Democrat to back their unemployment proposals.

The deal will extend a jobless benefit supplement at the current $300 per week through Sept. 6, according to NBC News. It will make the first $10,200 in unemployment aid non-taxable to prevent surprise bills. The provision will apply to households with incomes under $150,000.

“We have reached a compromise that enables the economy to rebound quickly while also protecting those receiving unemployment benefits from being hit with unexpected tax bill next year,” Machin said in a statement Friday.

Democrats will offer the unemployment change during a marathon of votes on amendments known as a vote-a-rama, which is expected to resume Friday night. After lawmakers get through an indefinite number of amendments, they can move toward final passage of the legislation.

Democrats initially proposed a $400 per week jobless benefit through August, as passed by the House on Saturday. Manchin had considered backing a plan put forward by Sen. Rob Portman, R-Ohio, to extend the $300 weekly supplement into July.

The change to unemployment aid appeared to be an attempt to appease disparate members of the Democratic caucus. The party cannot lose a vote and still win a simple majority, the baseline needed under budget reconciliation in the chamber split evenly by party.

Trimming the length of the assistance too much risked losing House Democratic support when the legislation is expected to head back across the Capitol for representatives’ approval next week.

A leader of the far-right group separately said he had been in touch with Roger Stone, but an official said it was not the same contact investigators found through electronic communications records. 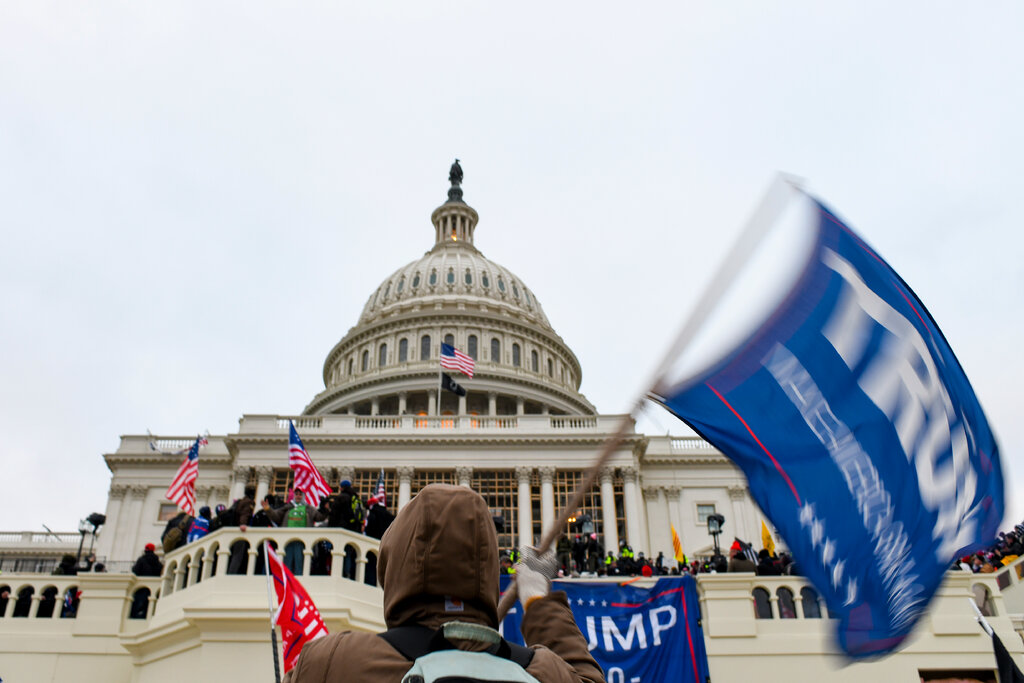 A leader of the far-right group separately said he had been in touch with Roger Stone, but an official said it was not the same contact investigators found through electronic communications records.

The insurrection was coming from inside the White House. 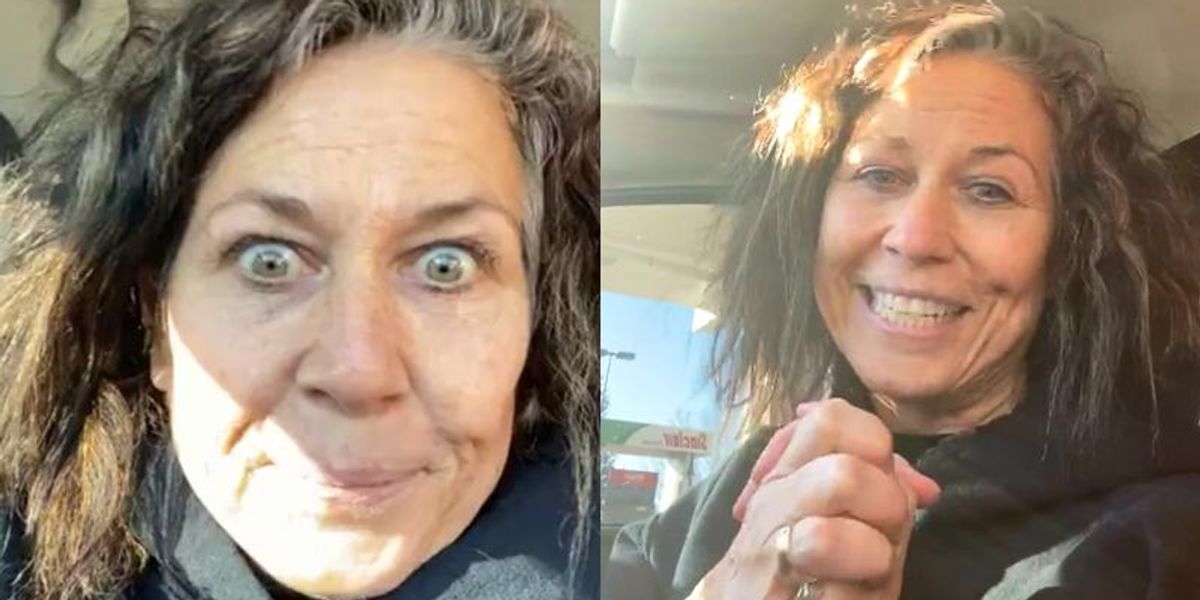 WATCH: QAnon-loving Capitol rioter thought JFK Jr would be 'sworn in' as...

An Idaho woman who participated in the storming of the Capitol on Jan. 6 has been arrested and was "taken into custody without incident" by officers with Homeland Security Investigations, the Boise Police Department, and members of the FBI's Joint...

“If Pence resigned, what if JFK Jr. is gonna be sworn in as the vice president on [Jan. 6], and I will be there to see it and you can all pound sand because I am telling you, he is alive.”

YAY…it is almost final. A few more steps until Biden signs off. Great news for the Dems…but this is the ‘easy’ one.

The Senate's $1.9 trillion coronavirus relief package heads to the House, which hopes to pass it and send it to President Biden next week.

Senate Democrats passed their $1.9 trillion coronavirus relief package on Saturday, sending it back to the House for expected approval in the coming days.

The party hopes to have the aid bill to President Joe Biden’s desk before unemployment aid programs expire on March 14.

Democrats had to make several last-minute changes to win support from all of their members, as they say the plan is needed to get the country through the end of the pandemic.

Republicans opposed another major spending plan, contending the state of the economy does not warrant it.

Yet another incumbent Republican not running in 2022.