1/ The Democratic National Committee filed a lawsuit against the Russian government, the Trump campaign and the WikiLeaks alleging a conspiracy to help Trump win the 2016 election. The lawsuit claims that between Russian hacking and the Trump campaign's contacts with Russia and the public cheerleading of the hacks amounted to conspiracy to interfere in the election and cause damage to the Democratic Party. DNC Chairman Tom Perez said in a statement: "This constituted an act of unprecedented treachery: the campaign of a nominee for President of the United States in league with a hostile foreign power to bolster its own chance to win the presidency." (Washington Post)

Hilariously, by tweeting “James Comey Memos just out and show clearly…” yadda yadda, Trump is admitting that Comey’s version of events is accurate and he believes Comey is a credible witness.

13/ In May 1984, Trump – pretending to be a Trump Organization executive – lied about his wealth to a Forbes reporter so he could make the Forbes 400 list. Trump, posing as “John Barron,” called Jonathan Greenberg and claimed he was worth $100 million. At the time, Trump was worth less than $5 million. (Washington Post)

This whole bit is at the core of what The Donald is…imposter, poseur, and liar is infuriating. With his early training from Roy Cohn, T learned to impose his ‘facts’ on reporters, and then ask for no quotes. Reading this article makes you see to what degree he will go to create an certain appearance.

In this instance, a made-up person, by the name of John Barron, clearly The Donald tells the Forbes reported about how vast and huuuuggge his empire really is, slinging together facts, calling in more information etc.

He did this with gossip columnists in NYC about his marital status vis-a-vis would he marry Marla Maple - he called in with a false identity.

Again, just an exact example of the degree to which he makes up all of his facts.
Not an honest bone in his body.
Audio does not lie… 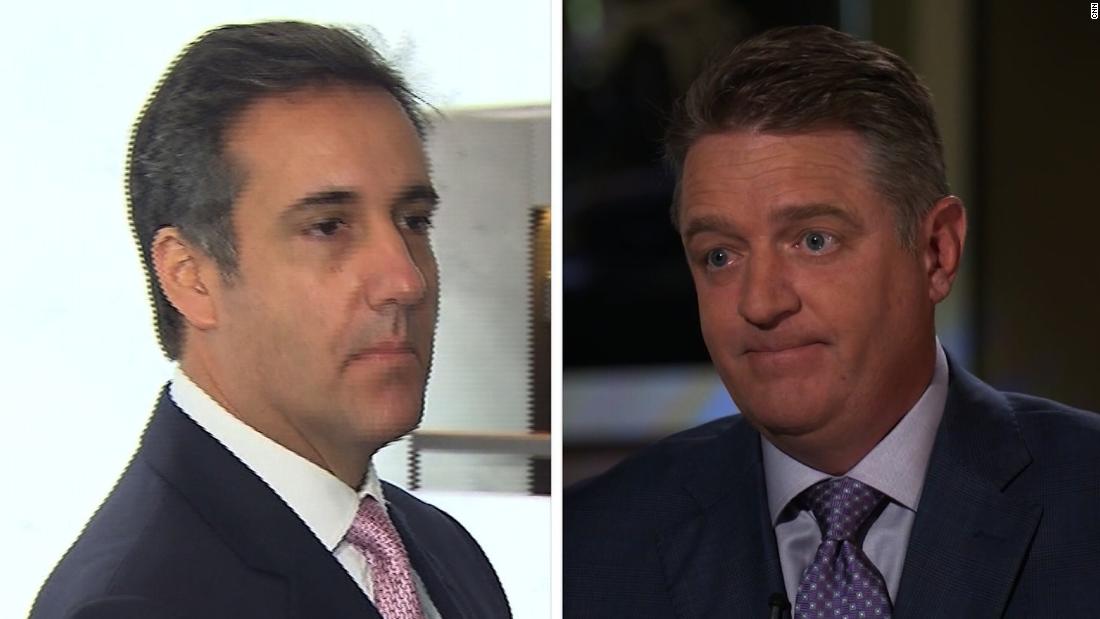 Keith Davidson, the lawyer at the center of agreements with two women paid to keep silent about alleged affairs from more than a decade ago with Donald Trump, is cooperating with the probe into the President's personal lawyer Michael Cohen,...

). Keith Davidson is the lawyer who conspired with Cohen to scam women who had affairs with Trump into signing NDAs. The women were led to believe that Davidson was working in their best interests when he was really working in Cohen’s and Trump’s best interests. This was flat out fraud and since Davidson is now providing documents that will undoubtedly help prove that conspiracy, Cohen is in trouble, biglytime.

UPDATE: It’s worth watching the CNN video that accompanies this story (it’s at the top of the page when you follow the link). In addition to the Daniels and McDougal cases, it describes three more shady settlements that Davidson “negotiated,” supposedly acting in his clients’ interests, when he actually had ulterior, self-serving motives.

1/ The Democratic National Committee filed a lawsuit against the Russian government, the Trump campaign and WikiLeaks alleging a conspiracy to help Trump win the 2016 election.

Highly recommended: This evening (Apr. 20), Rachel Maddow related the fascinating story of a similar suit that the DNC filed (and won!) way back in 1972 against the Committee for the Re-Election of the President [Nixon] and the Watergate burglars. I followed the Watergate scandal closely (I’m dating myself here

), but I didn’t recall this suit at all – so I was amazed to hear Maddow recount this remarkable chapter in the DNC’s history. The story is also told in a Slow Burn podcast from Slate.

The audio referred to here I assme is part of the Netflix series on Trump? This series is interesting IMO as it gives a picture of Trump’s personality via video clips that go back many years. If you listen to the audio clearly it sounds like Trump representing himself as a “public relations” person hired by Trump.

Had not seen or heard the Netflix series on T, but this audio was recently released by Jonathan Greenberg of Forbes (sorry should have included a link). The audio is within the body of the article. Perspective | Trump lied to me about his wealth to get onto the Forbes 400....

Posing as ‘John Barron,’ he claimed he owned most of his father’s real estate empire.

Always astounding to know that T does get so much of his positive airtime (aside from Fox) from the Christian Broadcasting Network. And guess who gives him great coverage - Mike Huckabee, father of the implacable WH spokesperson - Sarah Huckabee Sanders.

“As Christian networks have become more comfortable with politics, the Trump administration has turned them into a new pipeline for its message. Trump has forged a particularly tight marriage of convenience with Pat Robertson’s Christian Broadcasting Network, which since early in the 2016 campaign has offered consistent friendly coverage and been granted remarkable access in return. Trump personally has appeared 11 times on CBN since his campaign began; in 2017 alone, he gave more interviews to CBN than to CNN, ABC or CBS. Trump’s Cabinet members, staffers and surrogates also appear regularly. TBN has embraced politics more gingerly—it is still not a news-gathering organization—but Trump has made inroads there, too, starting with his kickoff interview on “Huckabee.” 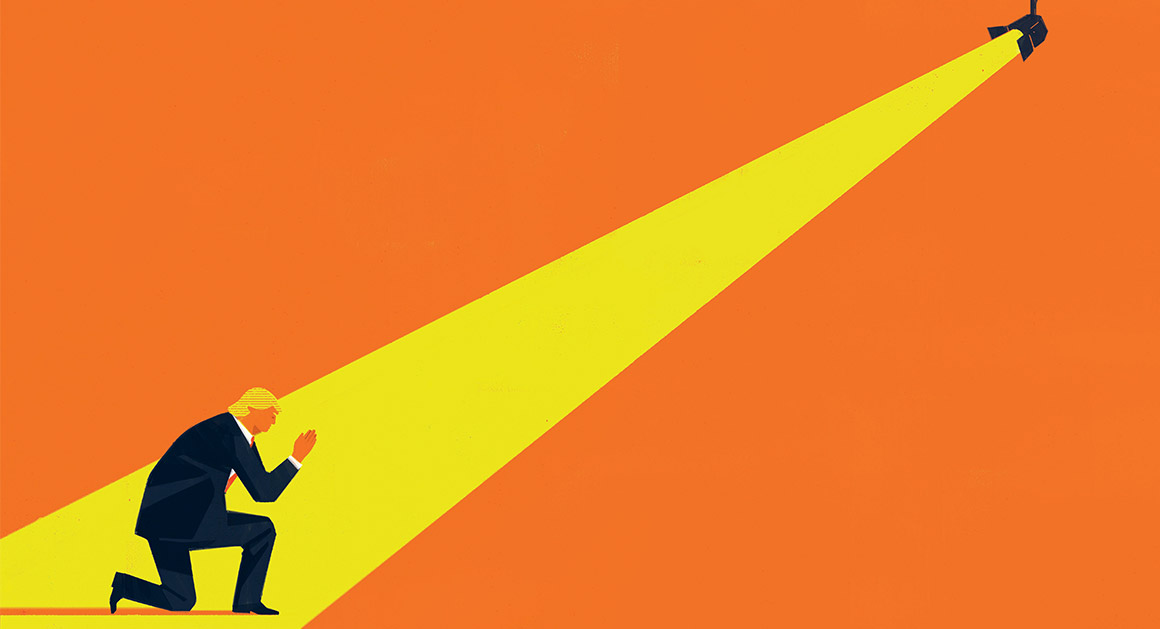 Church of The Donald

The Atlantic’s issue last month details how the Evangelicals have lost their way with far right politics. I’ll post a link.

Yes, I saw that one - excellent article

here - March 2018 After Trump, Will Christians Be 'Still Evangelical?' - The Atlantic 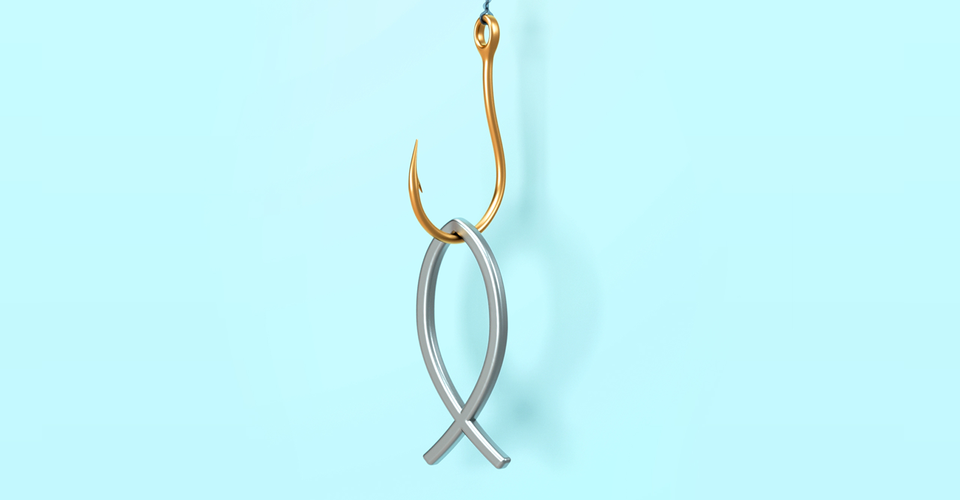 The E.P.A. administrator has kept his position amid ethics scandals partly thanks to his evangelical Christianity, which pleases an influential part of the President’s constituency.

I wonder at times if the “Evangelicals” just tune out the data on Pruitt? Are they willing to accept any behavior as a Price of supporting T? Could T cavort with another woman, have his cronies threaten her and pay her off for silence and bragg about mistreating women? Oh yes he’s already done that, excuse me.