1/ The Senate Veterans Affairs Committee postponed Ronny Jackson's confirmation hearing following reports that Trump's nominee to lead the Department of Veterans Affairs oversaw a hostile work environment as the White House physician, allowed the overprescribing of drugs, and drank on the job. Jackson administered Trump's annual physical in January, reporting that there is "no reason whatsoever to think the president has any issues whatsoever with his thought processes," and that Trump could live to 200 years old if he had a healthier diet. (New York Times / (Washington Post)

Quote
“Attorney General Jeff Sessions has decided against recusing himself from the investigation into President Donald Trump’s personal lawyer, Michael Cohen, but will consider stepping back from specific questions tied to the probe, according to a person familiar with the matter.”
…

“By staying involved in the Cohen probe, Sessions is entitled to briefings on the status of the investigation, which is being conducted by the U.S. Attorney’s Office of the Southern District of New York. That could put Sessions in the position of being asked by Trump, who strongly condemned the FBI’s raid on his longtime lawyer, to divulge information about the Cohen investigation.”

One really wonders where allegiances are with how adroitly Sessions will carve out where he can oversee Justice Dept investigations. Michael Cohen’s relationship to the campaign financing issue may be fine for Sessions to have a look see, but not monies that may have come from foreign interests.

What kinds of pressures will sway Sessions to include himself in any investigations. He’s willing to resign to act as a block against Rosenstein’s firing. Is he willing to stand up to T even more and not feed back what evidence Feds have on Cohen?

I am glad to see some pushback from DOJ and FCC to curb Sinclair’s expanding empires. Even with FCC Chairs Ajit Pai conservative bent.

Big stations being traded around…to be kept an eye on.

“Sinclair Broadcast Group has been forced to significantly revise its plan for station divestitures to secure federal approval of a $3.9 billion acquisition of Tribune Media.” 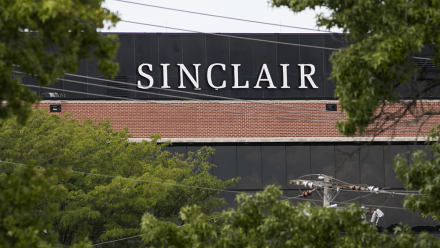 Sinclair Broadcast Group has been forced to significantly revise its plan for station divestitures to secure federal approval of a $3.9 billion acquisition of Tribune Media. Sinclair’s deal w…

With Ronny Jackson in the news, a concern I’ve had about his comment on Trump’s genes is bobbing up. The frequent references by Trump and ilk about good genes is frightening - Nazi eugenics returning? Very scary in a country based on equality, not gene pool.

Thomas Roberts, host of that year’s Miss Universe pageant, confirmed to The Daily Beast on Tuesday that Trump was in Moscow for one full night and at least part of another.

“The first time I met Donald Trump it was in Moscow on November 8th, 2013,” the former NBC anchor said. “I taped a sit-down interview with Trump the next day on November 9th. That was also the date for the Miss Universe broadcast.” 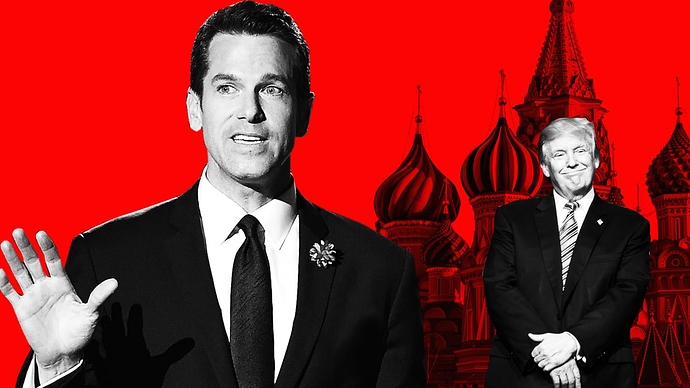 The former NBC host won’t say if he has been interviewed by special counsel Robert Mueller.

I feel like we need a Trump Administration General Corruption thread… what do you guys think?

This is a straight up crime. Why is he telling people how lobbiests can bribe him?!

WASHINGTON — Mick Mulvaney, the interim director of the Consumer Financial Protection Bureau, told banking industry executives and lobbyists on Tuesday that they should increase their campaign donations to influence lawmakers, revealing that he would meet only with lobbyists who contributed to his campaign when he served in the House. 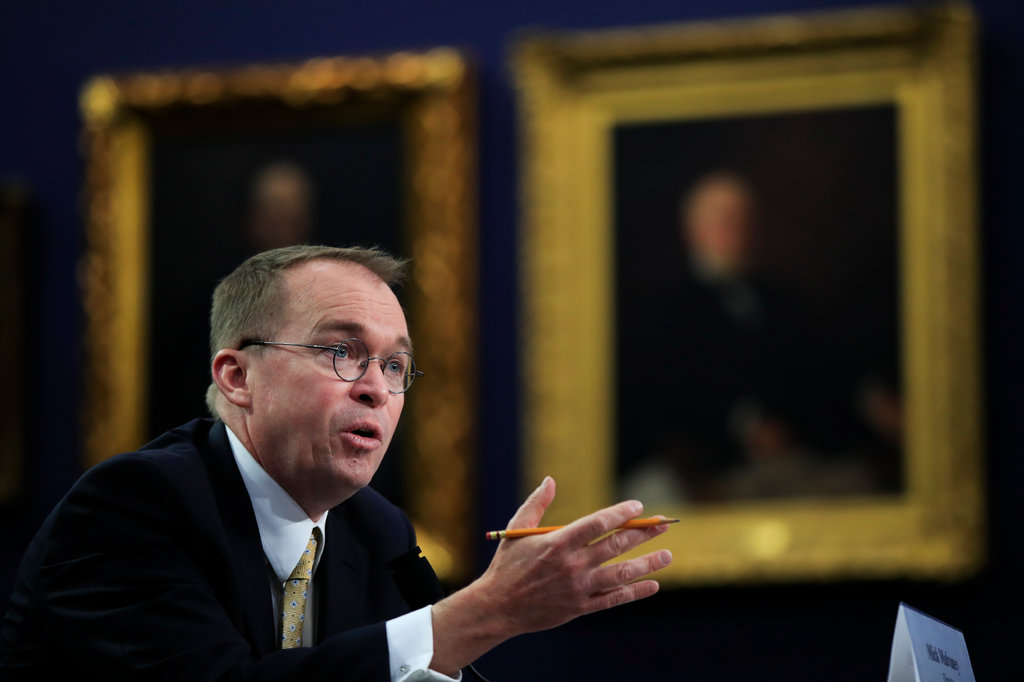 Mick Mulvaney, acting director of the bureau, also described the two types of people he was most responsive to as a lawmaker: constituents and the lobbyists who contributed to his campaign.

he would meet only with lobbyists who contributed to his campaign when he served in the House.

This guy is really something. And the dismantling of the CFPB for a price is ruthless. My jaw is on the floor.

And yes @Pet_Proletariat a criminal act.