1/ Mike Pence: It's time for Robert Mueller to "wrap it up" because it's "been about a year since this investigation began." He added that the Trump administration has "fully cooperated" with the probe, which Trump has frequently referred to as a "witch hunt." (Washington Post / Associated Press / CNN)

As a federally elected official, Ryan is not permitted to solicit seven-figure political donations. When Ryan (R-Wis.) left the room, Coleman made the ask and secured the $30 million contribution.

This is everything that’s wrong with politics today. 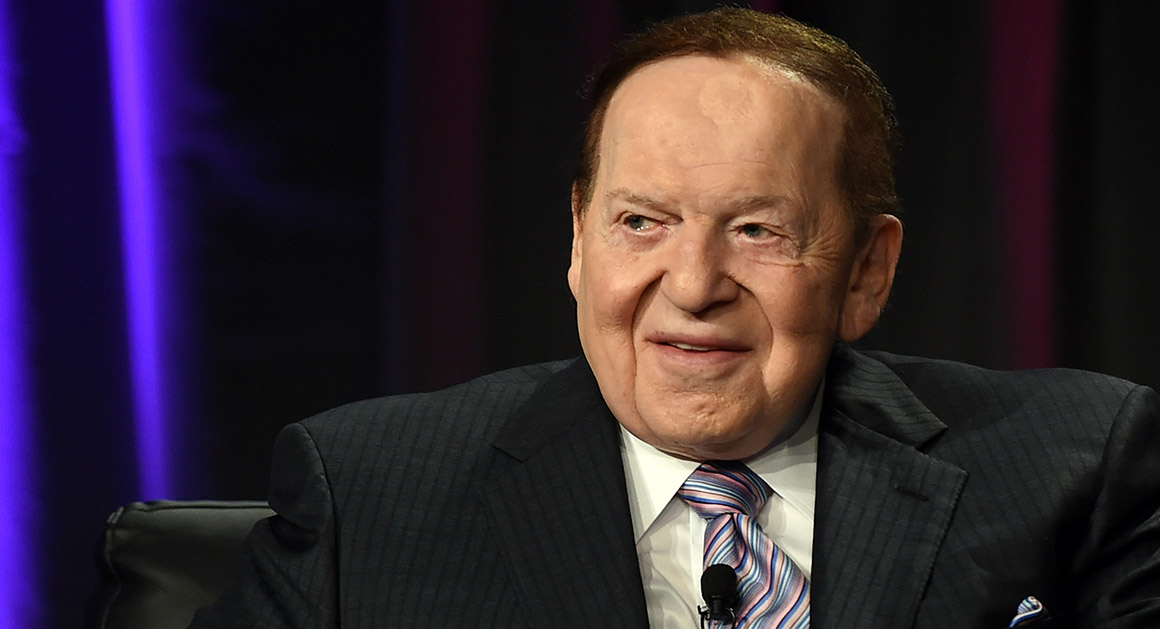 The donation to the Congressional Leadership Fund is a big boost to Republicans facing a tough midterm environment.

“We had a productive discussion today with officials from the Office of the Director of National Intelligence, Department of Justice, and FBI in which we raised questions related to information requested from the Intelligence Community," Nunes and Gowdy said in a joint statement. "The officials committed to holding further discussions of these matters, and we look forward to continuing our dialogue next week to satisfy the Committee’s request.”

The more conciliatory tone followed a tense standoff over access to the documents that drew high-level intervention from the White House. Nunes issued a subpoena on April 30 to obtain them but was rebuffed last week. He publicly threatened to hold Attorney General Jeff Sessions in contempt of Congress, a warning he said was partly about sending a message to Sessions, who is recused from most matters connected to the Mueller investigation. 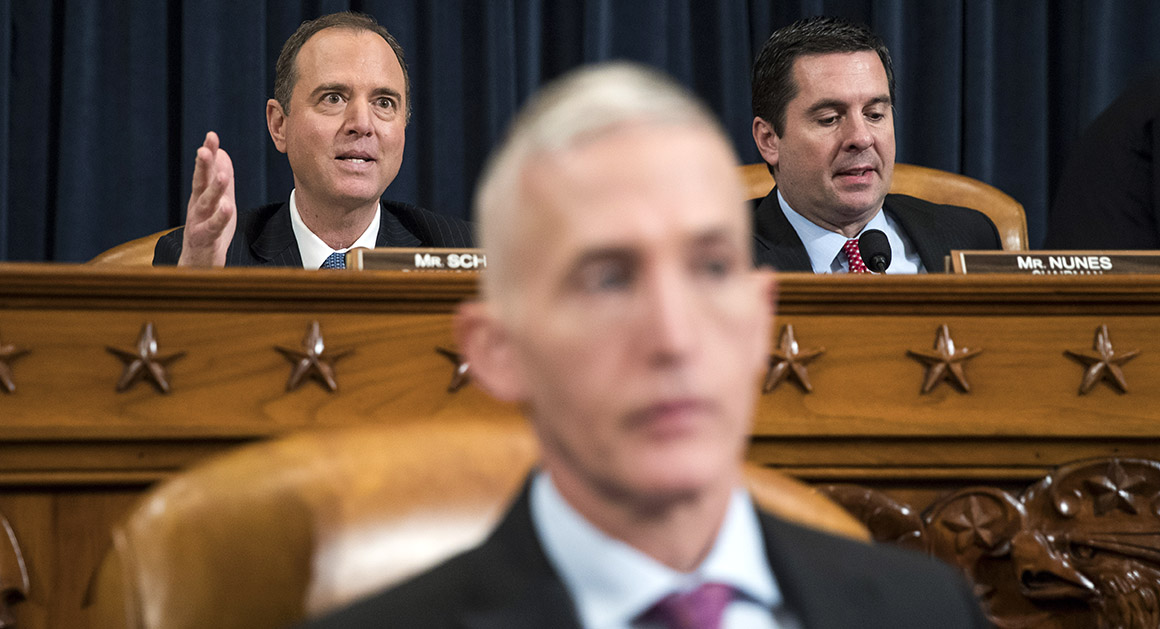 House Intelligence Committee Chairman Devin Nunes trekked to the Justice Department on Thursday for a briefing with top officials about their concerns with his demands.

The Freedom group is wanting to get special access to unredacted copy of a memo from Justice dept about the Mueller investigation. Ryan is also chiming in…saying he approves of this too.

Meadows, speaking Thursday during a taping of C-SPAN’s “Newsmakers” that is to air Sunday, said he believed the audit is required under federal law and could not be completed without an unredacted copy of the memo written in August 2017 by Deputy Attorney General Rod J. Rosenstein.

The 2017 “scope memo” has turned into a major flash point between the Justice Department and a cadre of House Republicans — including Meadows and other members of the Freedom Caucus — who say that Mueller has gone outside the bounds of his original charge to investigate possible ties between Russia and the Trump campaign.

Meadows and fellow Freedom Caucus member Rep. Jim Jordan (R-Ohio) has pushed for weeks to get unfettered access to the memo, but the Justice Department has so far refused them access. Only a heavily redacted version has been publicly shared as part of the prosecution of former Trump campaign manager Paul Manafort because, according to people familiar with the Justice Department’s thinking, prosecutors think its full disclosure could compromise Mueller’s probe.

Meadows, Jordan and other pro-Trump lawmakers have taken a much different view, leveling threats to hold Rosenstein in contempt and potentially impeach him over his lack of compliance with their requests. 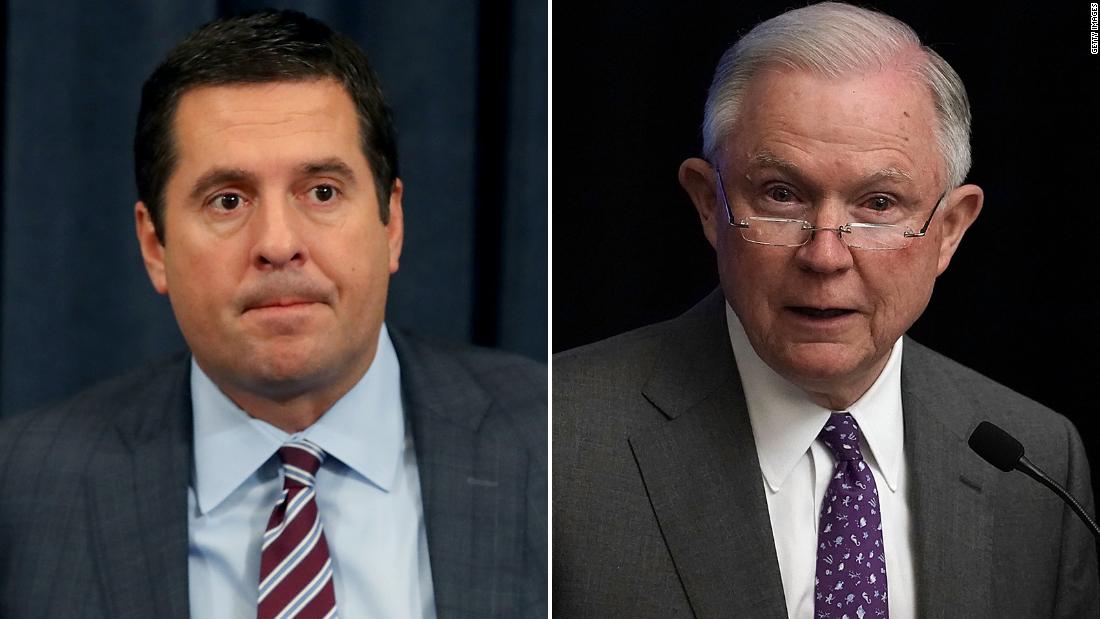 Jared Kushner is taking this one as a win…he’s working on the prison problem. 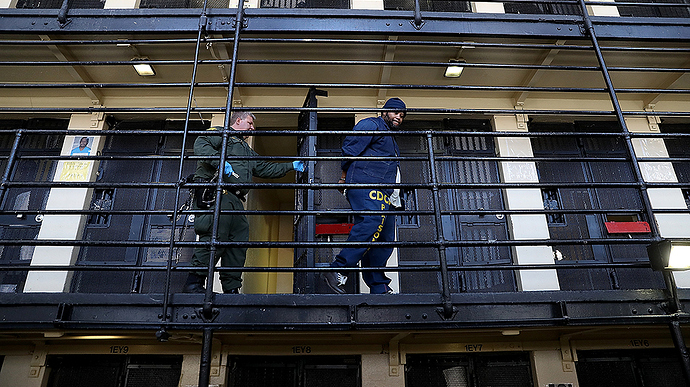 A White House-backed prison reform bill advanced in the House on Wednesday after winning bipartisan support in a 25-5 House Judiciary Committee vote. At Yale, we conducted an experiment to turn conservatives into liberals. The...

They also give reason for hope.

Yeah, look who is NOT negotiating drug prices?

“Progressives were able to win language prohibiting female prisoners from being shackled during pregnancy, childbirth and up to 12 weeks after a baby is born.”

Ah America! Where women can be forced to give birth in chains, no problem, while animal rights activists emote loudly about the ‘rape’ of dairy cattle