1/ Trump and Sean Hannity often speak by phone several times a day, and the two speak most weeknights after Hannity's show on Fox News is over. Current and former White House officials say the conversations help Trump "decompress" at the end of the day since "He doesn't live with his wife." One former White House official called the talks with Hannity "a fucked-up feedback loop" that puts Trump "in a weird headspace." Hannity is one of a few dozen callers who have been cleared to use Trump's official White House phone line. (New York Magazine)

too many jobs in China lost

Avenatti has been going great guns even with the Stormy Daniels trial delay. But he’s getting a ton of push back, and targeted by various groups who Avenatti is considering suing for defamation, over what others are saying about him. He is holding out to have this trial to be set in NYC, even if Judge Kimba Woods wants the source of Cohen’s banking records.

He has declined to identify the source of his information. The Treasury Department inspector general is investigating whether the confidential Suspicious Activity Reports that banks submit to the federal government were leaked.

Avenatti, who is licensed to practice in California, has asked for permission to represent Daniels in New York. Gillers said that while it’s rare for a judge to deny a lawyer’s request to practice out of state, the allegations against Avenatti, if true, could be a valid basis for the New York judge, Kimba Wood, to deny the request. Unlike journalists, he said, lawyers may not use or disclose documents that they know were illegally obtained even if the lawyer does nothing unlawful to get them.

Rhode, of Stanford, agreed that Avenatti could face problems with his request to practice in New York if he cannot satisfy questions about how he obtained the financial information. Michael Avenatti is using Trump tactics to battle Trump, a strategy that...

Lawyer uses Twitter and cable news to make accusations in case against Trump and Michael Cohen.

The news comes amid contentious talks about the trade deficit between China and the U.S.

Now, Mr. President, tweet us about how this has nothing to do with you lifting sanctions on ZTE.

@lee3miller Absolutely. To call it outrageous is an understatement. 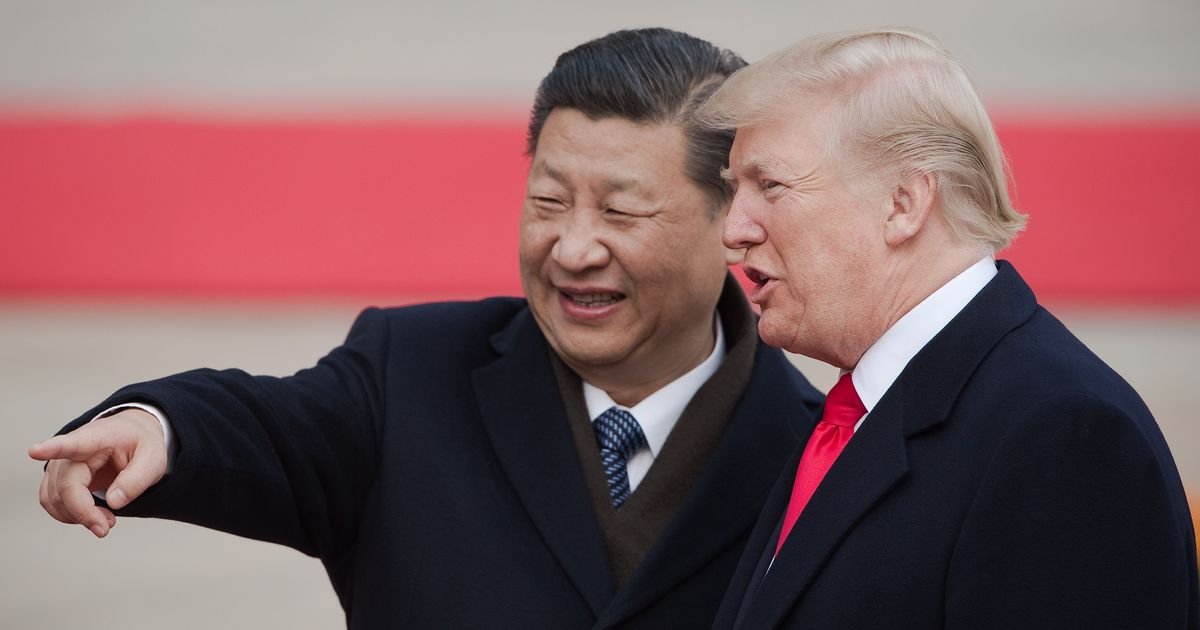 Why Trump Is Suddenly Worried About Saving Jobs in China: 6 Theories

Saving ZTE, which violated U.S. sanctions, may be about helping U.S. companies, the midterms, Trump Organization profits — or maybe all of the above.

Trump Is Thinking About How He Can Enrich Himself
About 72 hours before Trump developed a friendlier attitude toward Beijing, the Chinese government agreed to pump $500 million into an Indonesian theme park that will benefit the Trump Organization — and thus the president himself, since he refused to divest from his company when he took office.

The Chinese government just extended a loan to the state-owned construction firm Metallurgical Corporation of China. That company inked a deal with the Indonesian firm MNC Land last week to build a theme park outside Jakarta that will feature several Trump-branded properties. Chinese companies will not be directly financing the Trump properties, but the theme park is a key part of the project. AFP reported last week:

… marketing materials for MNC Lido City refer to the theme park and Trump properties as flagship elements of the development, and corporate filings and internal documents show the Trump Organisation and the president’s sons have been directly involved in various stages of its planning.

“Even if this deal is completely and entirely above board, it simply furthers the perception of impropriety” surrounding Trump’s businesses, Christopher Balding, an economics professor at Shenzhen’s HSBC Business School, told AFP. “Especially with the potential trade war, this is not a good look … Critics will be entirely right to demand answers.”

And the President’s spokesperson stonewalled questions about the way in which Trump will profit from the $500 million infusion of funds from China. The loan provides half of the funding for the theme park in which the Trump hotels will reside. Without the theme park, Trump’s hotels would be a huge fail – their very existence depends on the park. How successful would the hotels around Disney World be without Disney World? The funds China is pumping into the theme park will provide a massive monetary benefit to Trump.

Now, in perfect sync with China lining Trump’s pockets, Trump reverses his long-time stance of bashing China, making a move that benefits one of their biggest corporations. And looking beyond Trump’s gift to ZTE, there’s no way we can know if the trade deals that Trump is negotiating with China are designed to benefit us or him. 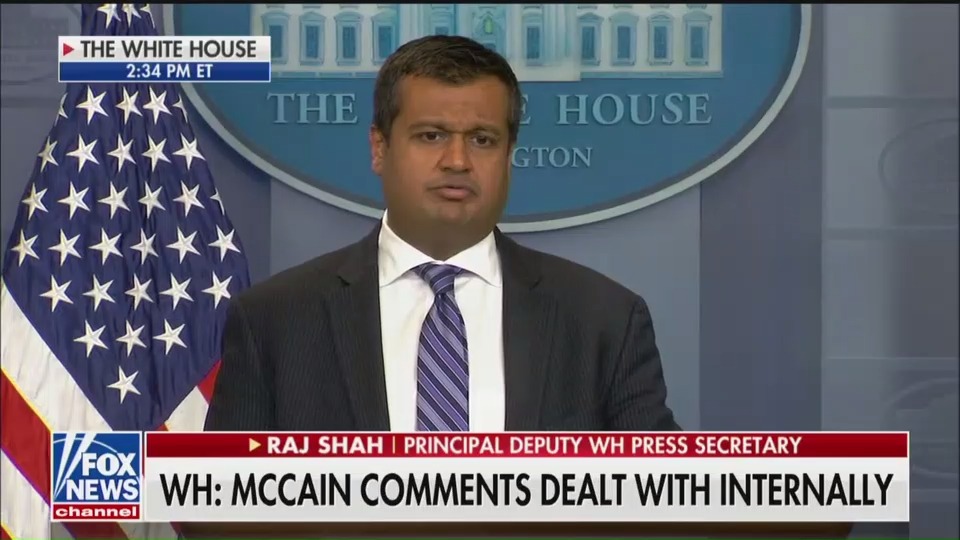 "I'll have to refer you to the Trump Organization."

On MSNBC this morning, Ken Dilanian, said he did reach out to the Trump Organization for an explanation as the President’s spokesperson directed him, but they did not respond.