1/ Trump marked Robert Mueller's one year anniversary as special counsel by offering "congratulations" to America, tweeting "we are now into the second year of the greatest Witch Hunt in American History." Trump charged that the FBI had "SPIED" on his campaign with an "EMBEDDED INFORMANT," which makes the Russia investigation "bigger than Watergate!" Trump claimed he's had the "most successful first 17 month Administration in U.S. history," overcome a "disgusting, illegal and unwarranted Witch Hunt," and noted there is "still No Collusion and No Obstruction." He added that "the only Collusion was that done by Democrats who were unable to win an Election despite the spending of far more money!" (New York Times / Washington Post / CNN / NBC News)

A television show featuring Michael Avenatti, the lawyer who is suing President Trump on behalf of a pornographic film actress, and the former White House communications director Anthony Scaramucci was pitched to two cable networks in recent weeks, people briefed on the matter said on Thursday.

The prominent television agent Jay Sures discussed with executives at CNN and MSNBC the concept of a program where the two men would square off, according to three people briefed on the issue. Both have become frequent cable network guests — Mr. Avenatti as one of Mr. Trump’s greatest antagonists, and Mr. Scaramucci as a loyalist to the president even after flaming out after less than two weeks at the White House. 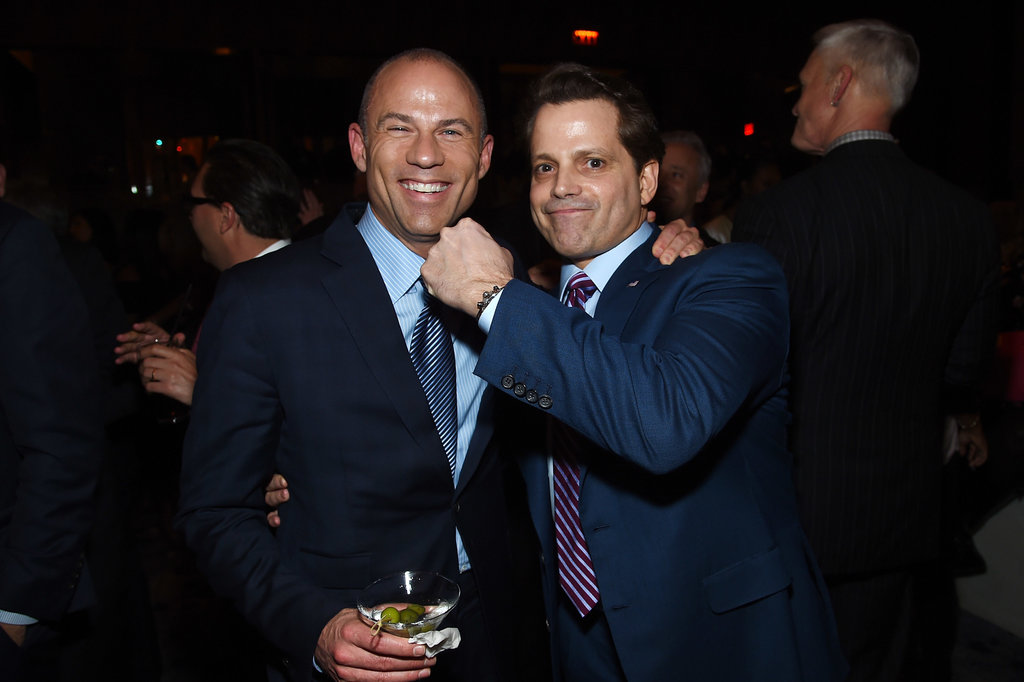 Show Starring Avenatti and Scaramucci Is Being Pitched to Television Executives

The men are fixtures on cable news — Mr. Avenatti, the lawyer for a pornographic actress suing the president, as Mr. Trump’s antagonist, and Mr. Scaramucci as the president’s supporter.

The policy would be a return to one instituted in 1988 by President Ronald Reagan that required abortion services to have a “physical separation” and “separate personnel” from other family planning activities. It is often described as a domestic gag rule because it would also bar caregivers at facilities that receive family planning funds from providing any information to patients about an abortion or where to receive one.
—
The policy could prompt legal challenges as it did soon after the Reagan administration adopted it. Planned Parenthood and other groups filed lawsuits that blocked the rules, and while the Supreme Court decided in 1991 that they could move forward, they were never fully carried out. President Bill Clinton rescinded the policy in 1994. 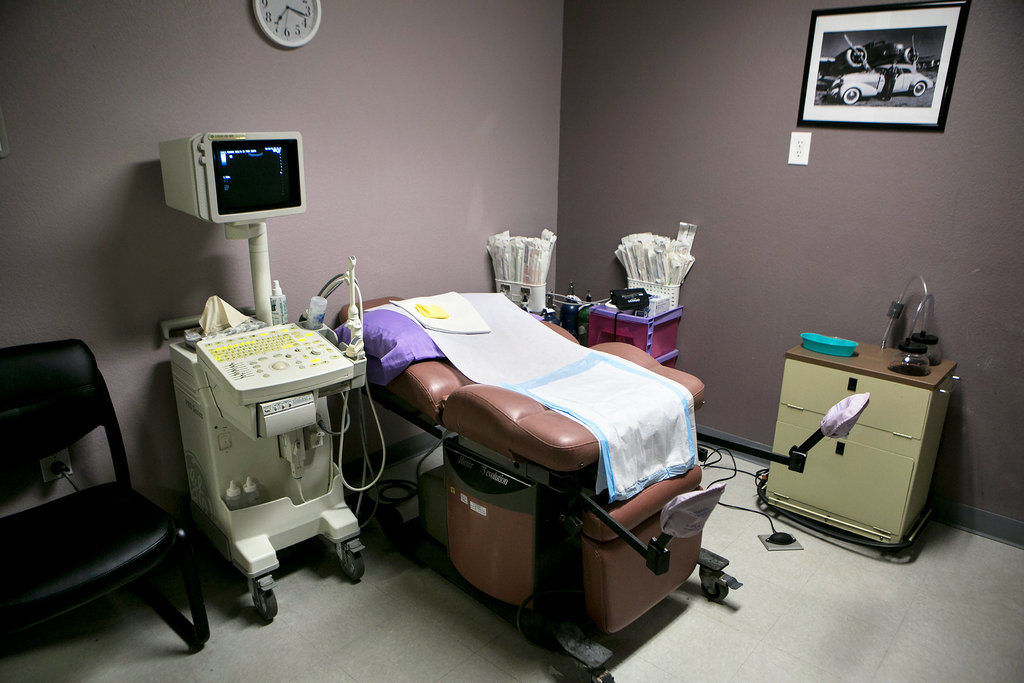 The change would bar the staff of reproductive health groups from providing abortions or referring patients to abortion clinics or risk losing federal family planning funds.

If you want to know more about the constitutional right to bodily integrity, here’s a great article about how these rights are protected by the law. As the biggest reproductive rights case in decades looms in the U.S. Supreme Court, it's more important than ever for advocates to be well informed. 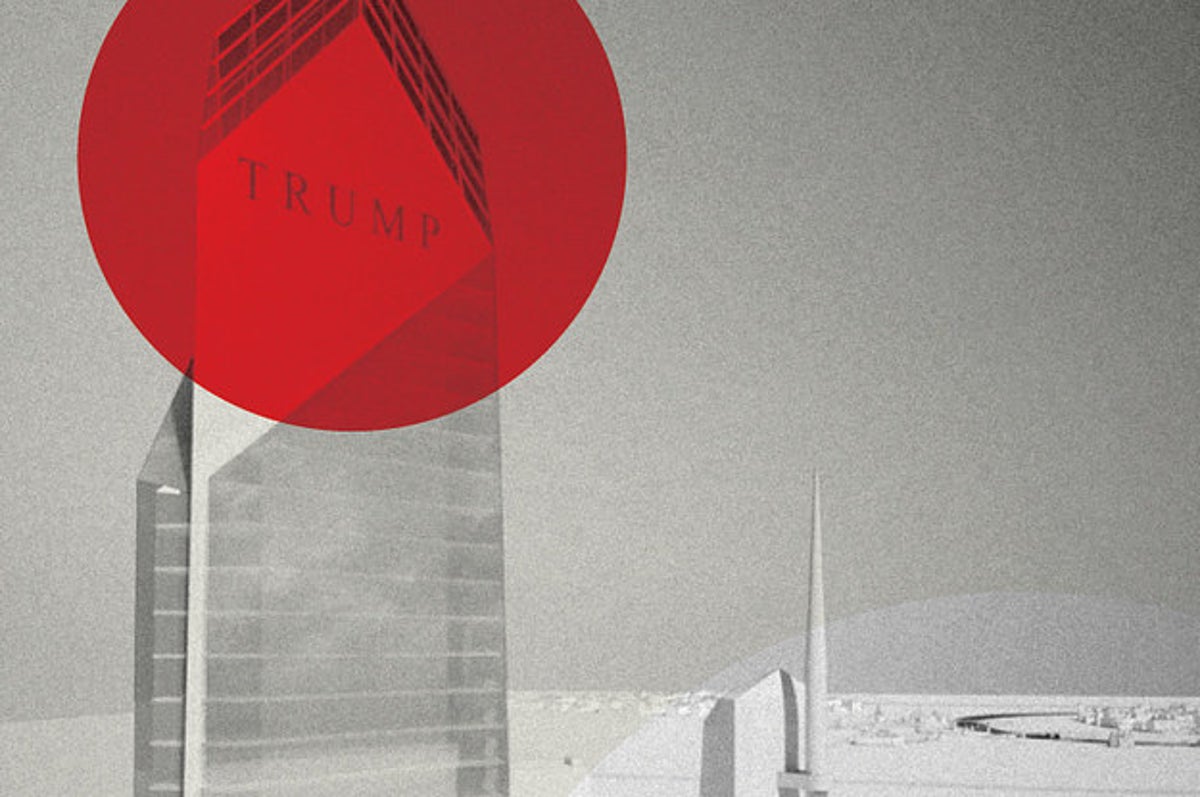 Trump Moscow: The Definitive Story Of How Trump’s Team Worked The Russian...

On the day of the third Republican presidential debate, Trump personally signed the letter of intent.

As Rachel Maddow reported this evening, this piece opens with a bombshell:

Even before the appointment of Mueller as special counsel in May 2017, FBI agents investigating Russia’s interference in the election learned that Cohen was in frequent contact with foreign individuals about Trump Moscow — and that some of these individuals had knowledge of or played a role in 2016 election meddling, according to two FBI agents. The agents declined to name those individuals. Both agents have detailed knowledge about the bureau’s work on the collusion investigation that predated Mueller’s appointment. [Emphasis is mine.]

So now we know the President’s personal lawyer had ties to Russians who attacked our election process. I’m just letting that sink in. Was Cohen just talking with these Russians about the Trump Tower deal or did they also collude on the election meddling? At this point, we don’t know the answer, but that’s what Mueller’s investigation is all about and now we’re another step closer to learning the truth.

The article goes on to reveal that the Trump Organization was working on the Moscow Tower deal into May of 2016 (previously we had been led to believe that negotiations for building the tower fizzled back in January). In fact, Michael Cohen and Felix Sater were setting up a trip for Trump to fly to Moscow to discuss the Tower – the trip was planned for after the Republican convention:

Sater told BuzzFeed News that he and Cohen had a conversation about setting up Cohen’s trip to Moscow to reignite the tower project. The next day, May 4, they discussed when in the presidential campaign Trump should take the extraordinary step of flying to a country at odds with the United States in order to negotiate a major business deal. Sater texted Cohen: “I had a chat with Moscow. ASSUMING the trip does happen the question is before or after the convention. I said I believe, but don’t know for sure, that it’s probably after the convention. Obviously the pre-meeting trip (only you) can happen anytime you want but the 2 big guys were the question.”

Cohen wrote back that day: “MY trip before Cleveland. Trump once he becomes the nominee after the convention.”

The article does not state it expressly, but it’s easy to draw the conclusion that the only reason the trip did not materialize was because Trump’s rivals were drawing attention to his Russian connections so Trump decided he better cool it:

Sater kept holding out hope — working his sources in Russia right through the convention — until July 26, 2016, when Sater, while relaxing in the backyard of his Long Island home, read a tweet by Trump and knew right then that the deal was dead. [Here’s the tweet:]

“Fuck me, I thought to myself. All that work for nothing,” Sater told BuzzFeed News.

He poured himself a big glass of scotch, he recalled, and lit a cigar.

Show Starring Avenatti and Scaramucci Is Being Pitched to Television Executives

The men are fixtures on cable news — Mr. Avenatti, the lawyer for a pornographic actress suing the president, as Mr. Trump’s antagonist, and Mr. Scaramucci as the president’s supporter.

Much as I’m enjoying Avenatti being on the scene & taking trump to task, the idea that he would lower himself to a “show” such as this (w/ Scaramucci no less) makes me feel queasy. I really hope this was someone’s idea of a bad joke.

hope this was someone’s idea of a bad joke.

It is a scary thought, I agree. But we are in the world of ‘personality’ driven TV…and it does seem like a verbal match- off, something CNN has done before.