1/ Trump asked Jeff Sessions to reverse his decision to recuse himself from the Russia investigation in March 2017. Trump berated Sessions in public and in private over his decision to step away, but Sessions refused Trump's request. Robert Mueller is investigating the previously unreported confrontation as part of the ongoing obstruction of justice probe. Mueller's interest in Sessions suggests the investigation may be even more broad than Trump's interactions with and subsequent firing of James Comey. (New York Times) 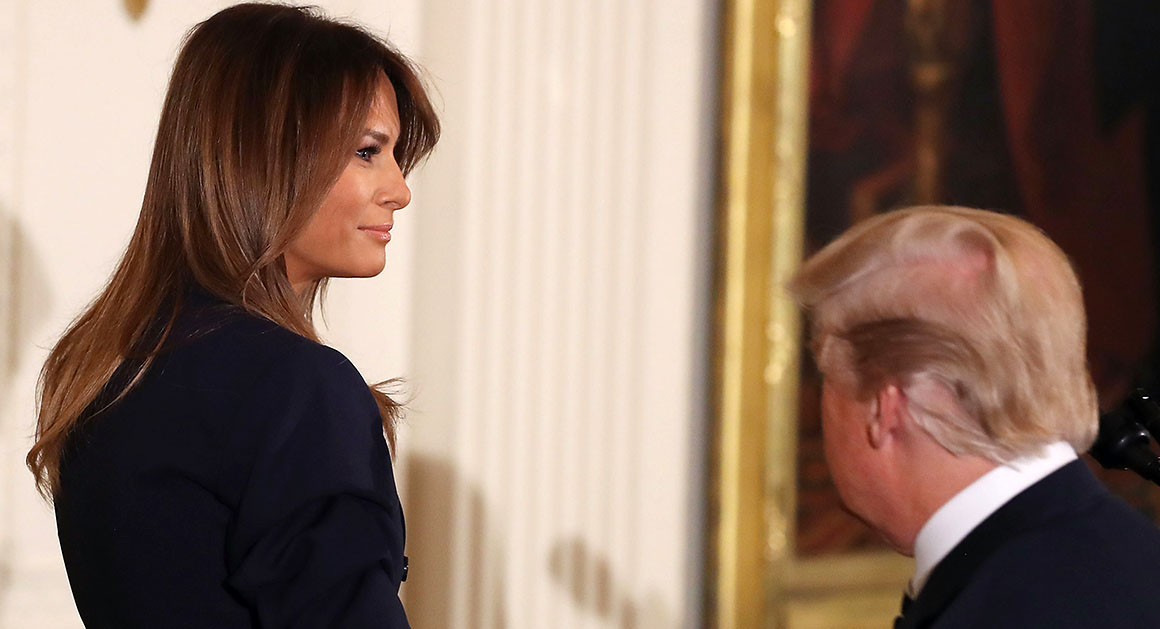 The first lady hasn't been seen in public since her release from the hospital after a routine procedure. 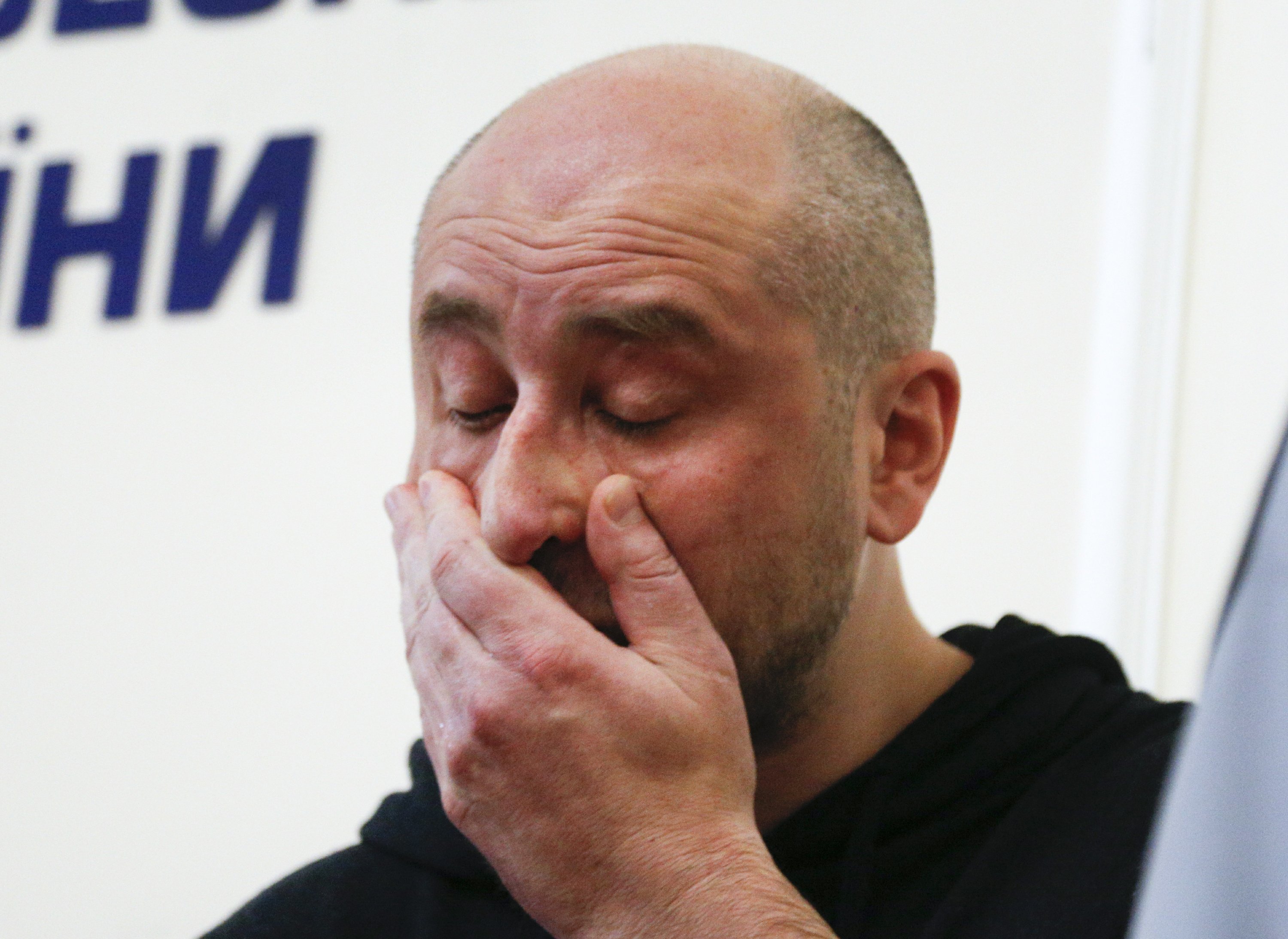 The Latest: Even journalist's wife led to think he was dead

MOSCOW (AP) — The Latest on the reported slaying in Ukraine of a Russian journalist: (all times local): 1:00 a.m. Russian journalist Arkady Babchenko may have been the last person reporters expected to see at a news conference in Ukraine's capital... 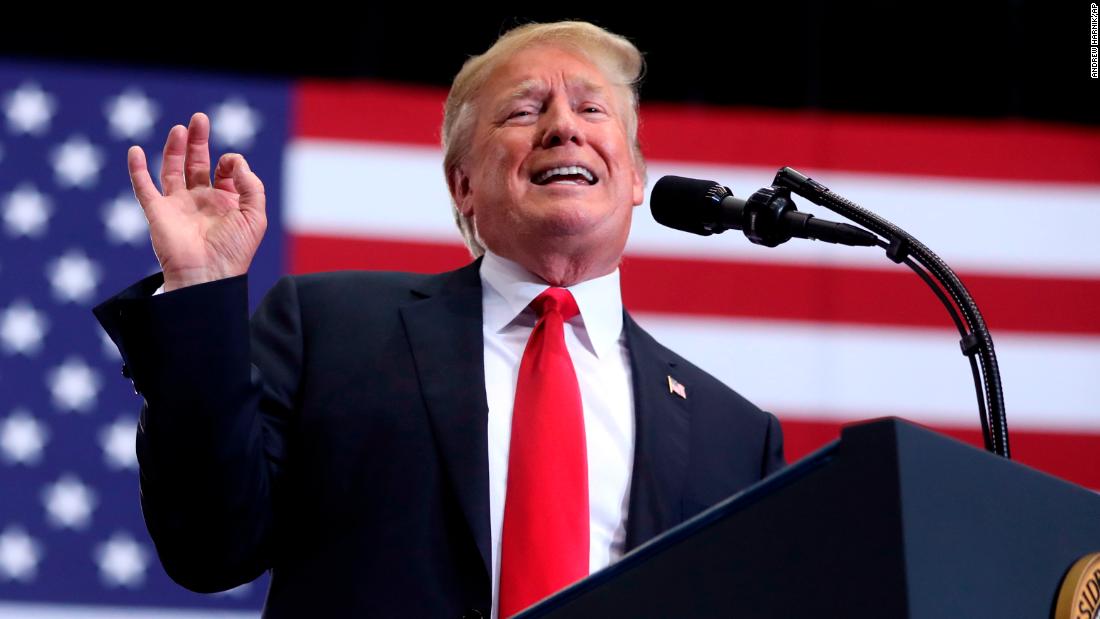 The 45 most astonishing lines from Donald Trump's Nashville speech

President Donald Trump traveled to Tennessee on Tuesday night to boost the Senate candidacy of Rep. Marsha Blackburn, delivering a speech packed with the over-the-top rhetoric, distortions and just plain oddities that have come to be his trademark. 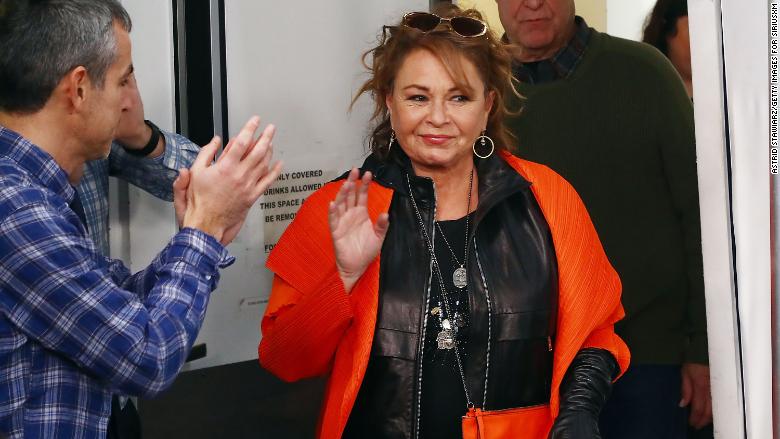 The sitcom star unleashed a stream of messages in the early hours of Wednesday after ABC canceled "Roseanne" over her racist tweet. 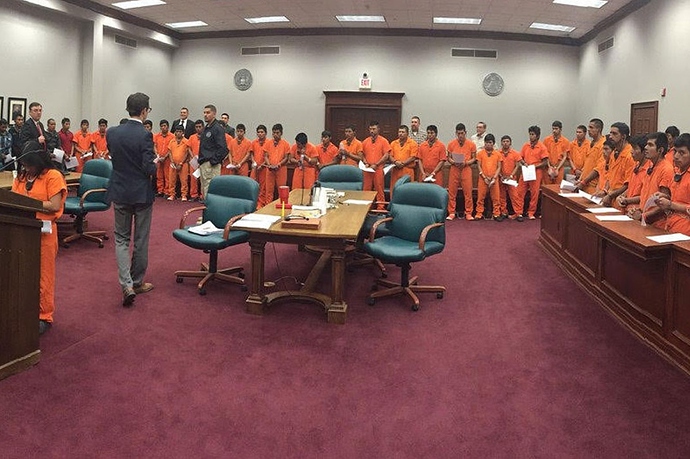 All along the border, immigrants coming into the U.S. — even those applying for asylum at ports of entry — have had their children removed from them.

3/ A federal judge in Manhattan ordered Michael Cohen’s lawyers to complete their review of the huge trove of seized documents and data within two weeks.

Hah! They’re reconstructing the bins of shredded documents! Must be some real treasures there. And I assume they’re also forensically reconstructing deleted files from the 19 drives and dozen phones.

A dozen phones, Michael? Really? Not too bright – you’re supposed to ditch your burner phones – didn’t you watch, “The Wire”?

Among the items not yet cleared for release, a prosecutor said in court on Wednesday, were two BlackBerry phones and the contents of one of Mr. Cohen’s shredders. A total of eight boxes of documents, about a dozen cellphones, iPads and computers, and 19 hard drives and thumb drives were seized on April 9 when federal agents raided Mr. Cohen’s office, apartment and hotel room.

A dozen phones, Michael? Really? Not too bright – you’re supposed to ditch your burner phones – didn’t you watch, “The Wire”?

This made me laugh out loud, thanks for that!

McCabe wrote a memo about how the Comey firing came about, with mentions of Rod Rosenstein and his input on that firing. Curious that Rosenstein was initially asked to reference the Russia investigation by T.

In the document, whose contents have not been previously reported, Mr. McCabe described a conversation at the Justice Department with the deputy attorney general, Rod J. Rosenstein, in the chaotic days last May after Mr. Comey’s abrupt firing. Mr. Rosenstein played a key role in the dismissal, writing a memo that rebuked Mr. Comey over his handling of an investigation into Hillary Clinton.

But in the meeting at the Justice Department, Mr. Rosenstein added a new detail: He said the president had originally asked him to reference Russia in his memo, the people familiar with the conversation said. Mr. Rosenstein did not elaborate on what Mr. Trump had wanted him to say. 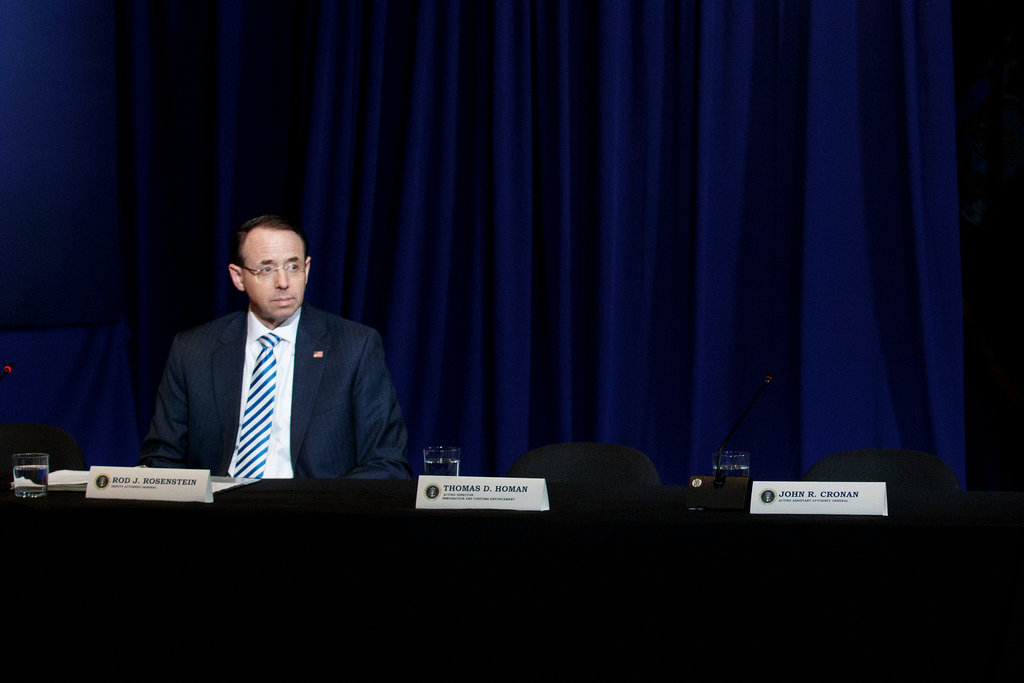 Andrew McCabe documented a meeting that left him concerned that the deputy attorney general may have helped President Trump create a cover story to justify the dismissal.

The question of what’s happened to Melania would seem to be one a “stake out” could help answer?

My suspicion is she’s back in NY with the son? Has anyone seen the son? Maybe the Stormy issue drove her over the top?

Her parents are still living in NY at Trump Tower?

Maybe she went to Hawaii to console Roseanne?