1/ Trump blamed Jeff Sessions for the ongoing Russia investigation into possible collusion, lamented asking Sessions to lead the Justice Department, and suggested that the probe would have been shut down by now if Sessions had not recused himself. In a tweet, Trump said the "Russian Witch Hunt Hoax continues, all because Jeff Sessions didn't tell me he was going to recuse himself." (Washington Post / Reuters / Politico)

I love this kid…

“This is the part of my speech where I share some inspirational quotes I found on Google,” he told the packed auditorium. “‘Don’t just get involved. Fight for your seat at the table. Better yet, fight for a seat at the head of the table’ — Donald J. Trump.”

The crowd burst into applause. President Trump is quite popular in Pineville and the surrounding area, which is the heart of coal country and overwhelmingly supported the president in the 2016 election after he promised to bring coal jobs back to America.

“Just kidding,” he said. “That was Barack Obama.” 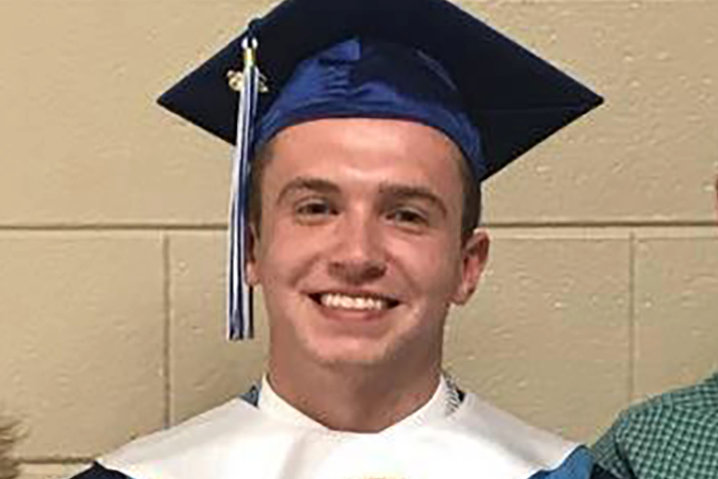 A high school valedictorian quoted Trump. The crowd roared. Then: “Just kidding,” he said. “That was Barack Obama.”

“study and make recommendations” on a variety of topics, including age restrictions for certain gun purchases."

Here comes the slow roll which the pro-NRA group see as the answer…take a look at the problem, study it, then make recommendations.

Really abhorrent that the ongoing issue of safety in our schools, access to guns and the dangers for our schools is not being addressed with any urgency.

Here’s what the Parkland students are doing… 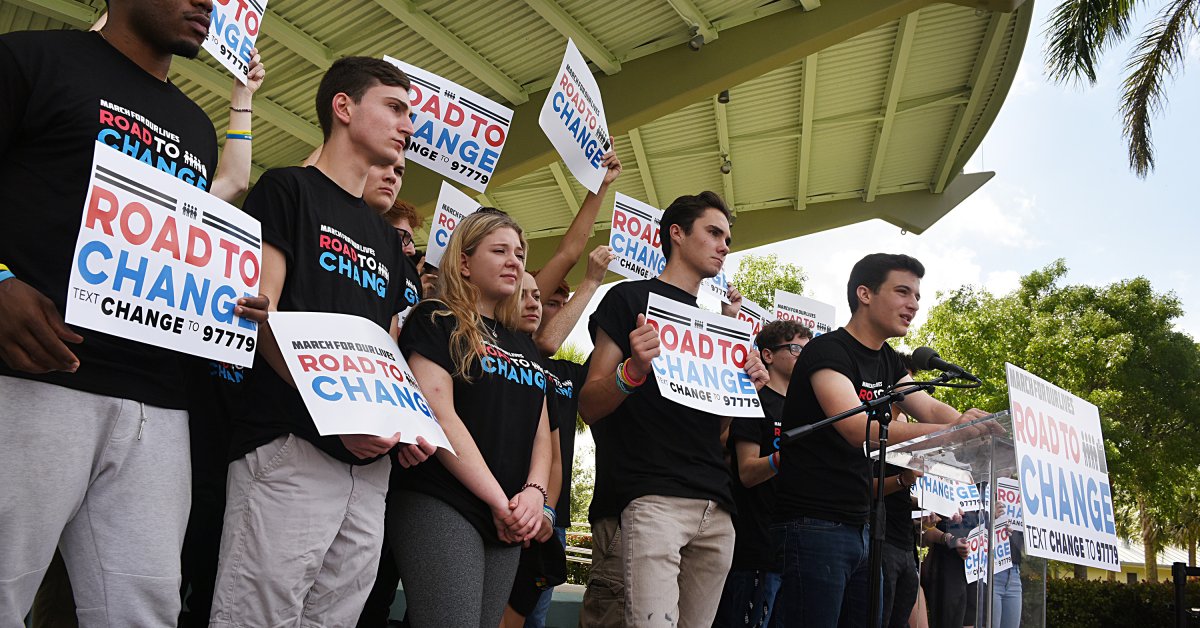 “Now it’s time to turn our energy into action"

It’s strange that the media is not focusing on the Russia connection here. In the court filings, “Person A,” who was instrumental in carrying out Manafort’s witness tampering, has been identified as Konstantin Kilimnik. He is a long-time colleague of Manafort and has close ties to Russian intelligence services. Although some of the articles on the witness tampering mention Kilimnik, none of them seem to be diving into how significant his role is and how outrageous it is that he’s a known Russian agent. They’ve covered Kilimnik in the past, but today are not referencing their past research.

I’ve culled through several previously published reports on Kilimnik to bring forward and into focus today some of the telling facts about this shadowy figure.

What we know so far about Konstantin Kilimnik and his ties to Manafort, Russia, and Russian intelligence services:

(References are provided for each bulleted item – some are duplicates since the same article may document multiple facts.)

The Ukraine has not filed charges against Kilimnik for his suspected ties with Russian spy agencies. However, a telling footnote here is that, until recently, the Ukrainian government was fully cooperating with Mueller’s investigation by supplying information about Manafort’s connections to the Kremlin and Russian intelligence services. However, following Trump’s decision to allow the sale of anti-tank missiles to the Ukraine, their government has cut off communications with Mueller. Some Trump critics are viewing this development as a quid pro quo between Trump and the Ukraine designed to impede Mueller’s investigation. At any rate, we cannot expect any further information about Kilimnik’s work with Manafort from the Ukrainian government. (NYT / New York Magazine)

This is always surprising to learn, and seeing who is leading who?

Putin “I fully agree with him – however, to prevent a possible arms [race], we should think about it, we should do something about it, give corresponding instructions to our Foreign Ministry and the US State Department,” Putin added.
When asked by journalist Armin Wolf why there had been no US-Russia bilateral summit since Trump became president, Putin said he had met Trump more than once at international events but signaled that there were no immediate plans for a formal meeting.
“I think that the possibility of these meetings depends to a large extent on the internal political situation in the United States,” Putin said. "The congressional election campaign is getting under way and then there will be the next presidential election, and the President of the United States is coming under attack over various matters. I think this is the main reason."
In April, the White House confirmed that Trump and Putin discussed the possibility of meeting at the White House “in the ‘not-too-distant-future’” during a phone call the previous month. 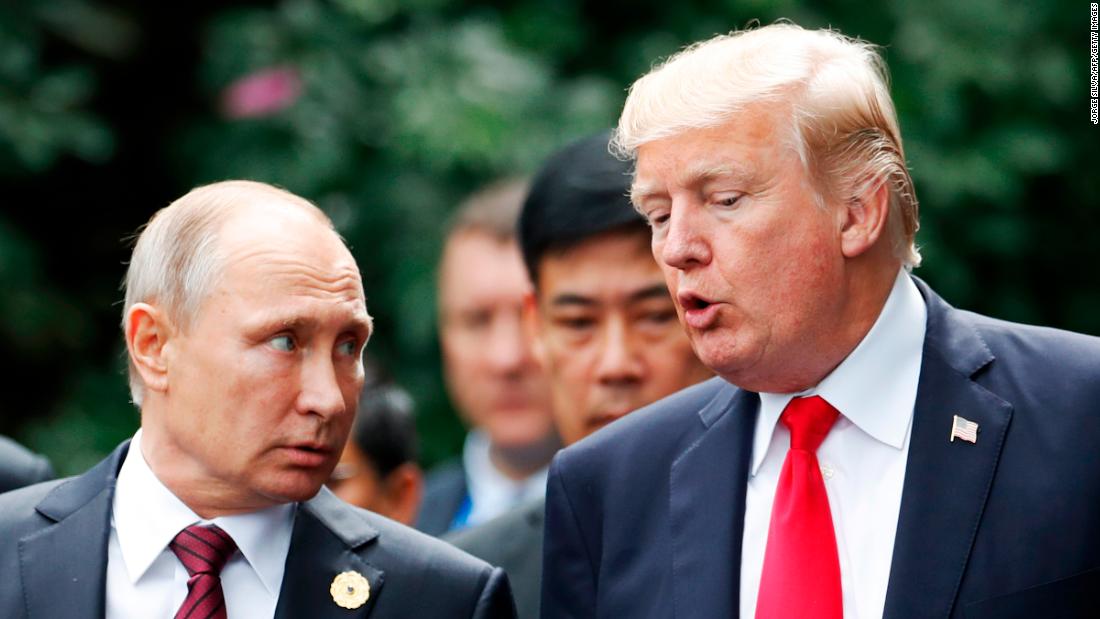 Vladimir Putin said he and Trump "regularly talk over the phone" but suggested a formal summit between the two was not imminent despite speculation.