1/ Trump refused to endorse the G7 statement, threatened to impose tariffs on foreign auto imports, and accused Justin Trudeau of being "meek," "very dishonest and weak" after Canada's prime minister pledged to retaliate against U.S. tariffs on steel and aluminum products. In a pair of tweets aboard Air Force One, Trump said he believes that countries are ripping off the U.S. through high tariffs and threatened to stop all trade with any country that did not lower or eliminate tariffs. The pair of tweets came hours after Trump and European leaders had agreed on a joint communique, which included a pledge to engage in "free, fair, and mutually beneficial trade and investment." (Washington Post / New York Times / Wall Street Journal / NBC News) 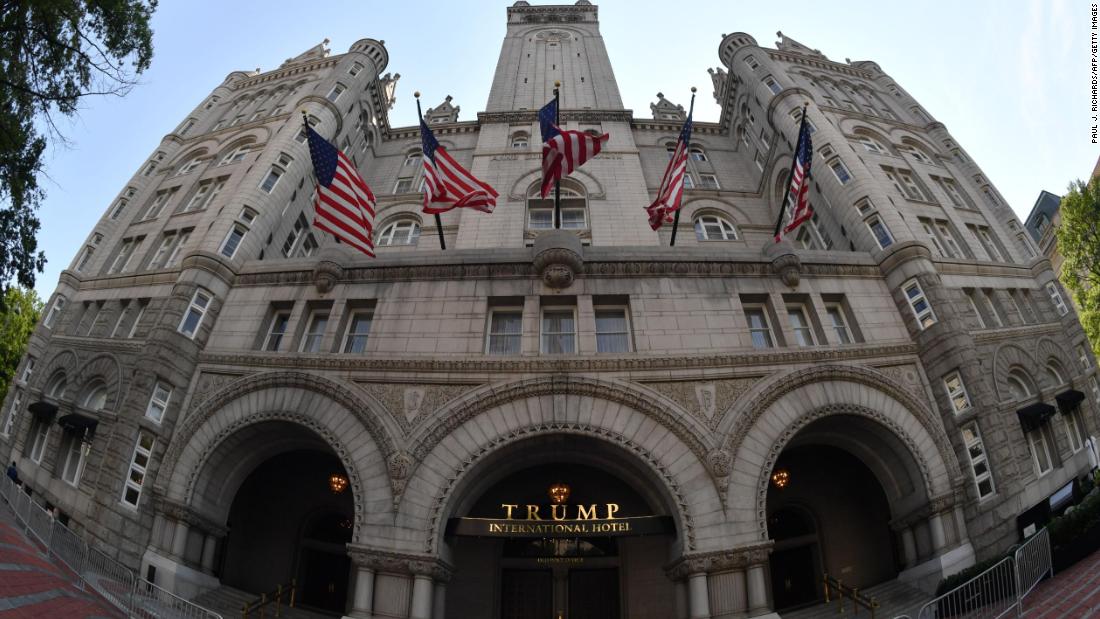 President Donald Trump should not be barred from renting rooms to foreign governments, even those that say publicly say they are doing so to curry the President's favor, a Trump administration attorney argued Monday.

More on the Supreme Court’s decision to uphold how Ohio purges its voter rolls:

BACKGROUND:
In a 5-4 decision in the closely watched voting-rights case, the high court overturned a lower court’s ruling that Ohio’s policy violated a 1993 federal law enacted to make it easier to register to vote. All four liberal justices dissented, and top Democrats said the decision will boost what they called Republican voter-suppression efforts. But other states may now follow Ohio’s lead. 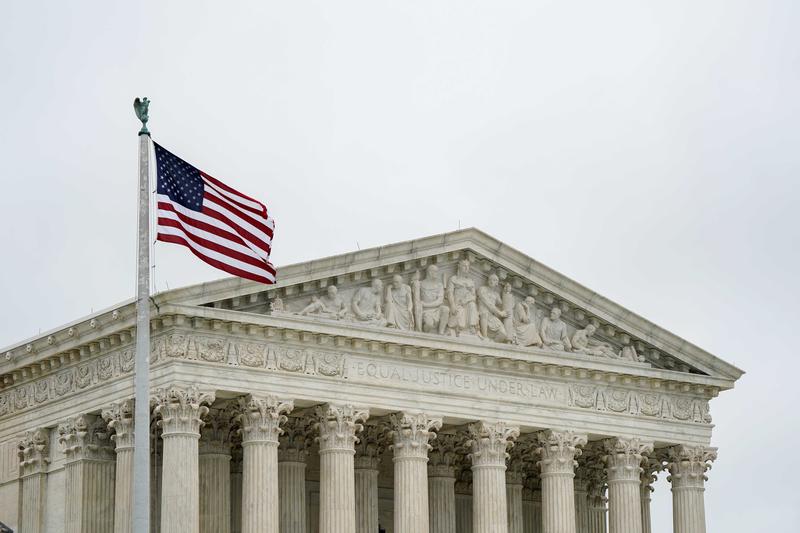 The U.S. Supreme Court on Monday revived Ohio's contentious policy of purging infrequent voters from registration rolls in a ruling powered by the five conservative justices and denounced by liberal Justice Sonia Sotomayor as an endorsement of the...

DETAILS:
Ohio’s contested voter purge stems from an inoffensive requirement in federal law that states have to make an effort to keep their voter rolls in good shape by removing people who have moved or died.

But Ohio pursues its goal more aggressively than most, relying on two things: voter inactivity over six years encompassing three federal elections and the failure to return a card, sent after the first missed election, asking people to confirm that they have not moved and continue to be eligible to vote.

Voters who return the card or show up to vote over the next four years after they receive it remain registered. If they do nothing, their names eventually fall off the list of registered voters.

The case hinged on a provision of the voter registration law that prohibits removing someone from the voting rolls “by reason of the person’s failure to vote.” 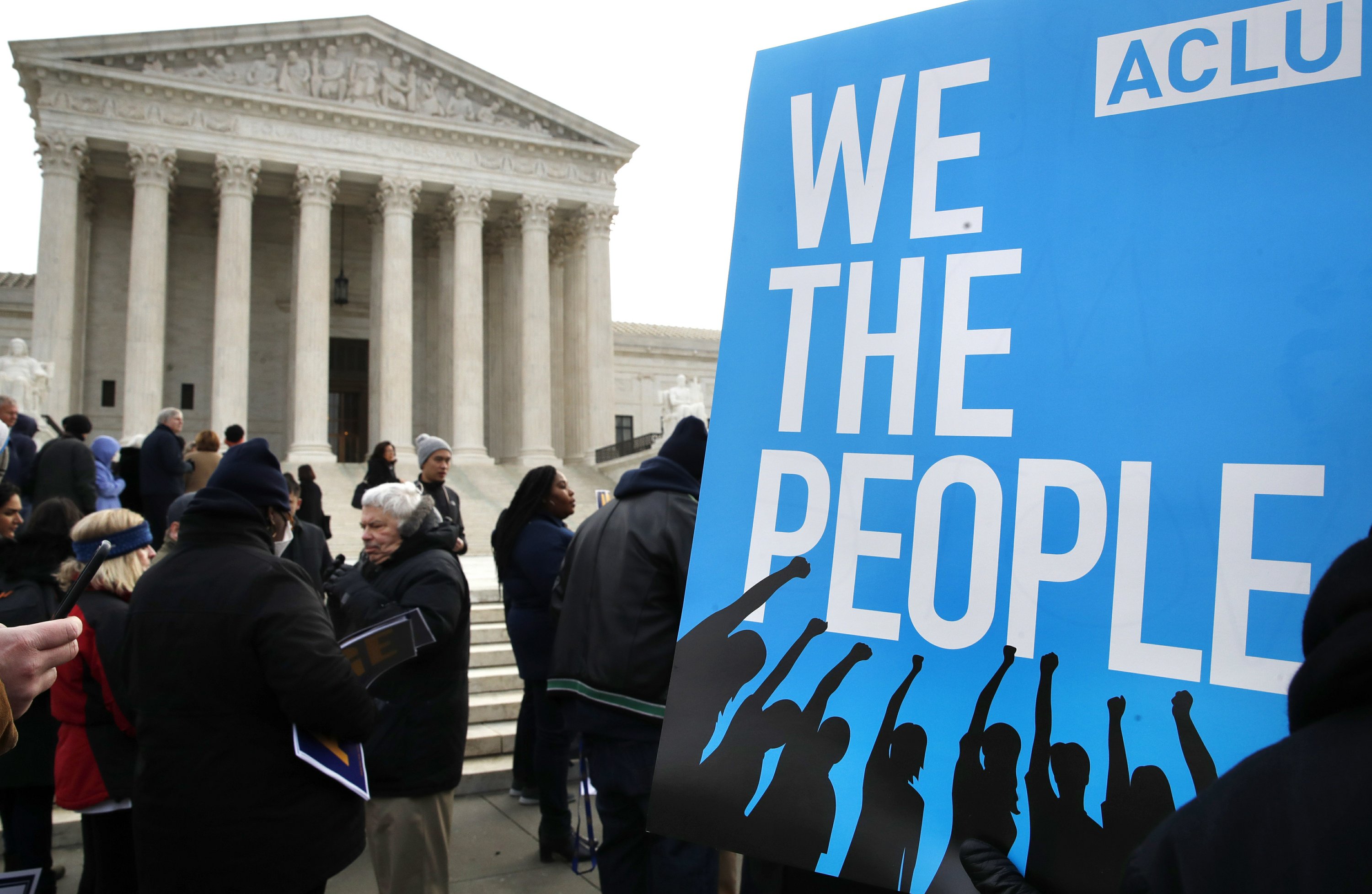 WASHINGTON (AP) — States can target people who haven't cast ballots in a while in efforts to purge their voting rolls, the Supreme Court ruled Monday in a case that has drawn wide attention amid stark partisan divisions and the approach of the 2018...

One representative of a civil rights group said the decision gave a “green light” to state efforts to “loosely purg[e] the registration rolls”. The Republican Ohio secretary of state said it was “a victory for electoral integrity”.

Civil rights groups said the court should be focused on making it easier for people to vote, not allowing states to put up roadblocks to casting ballots. 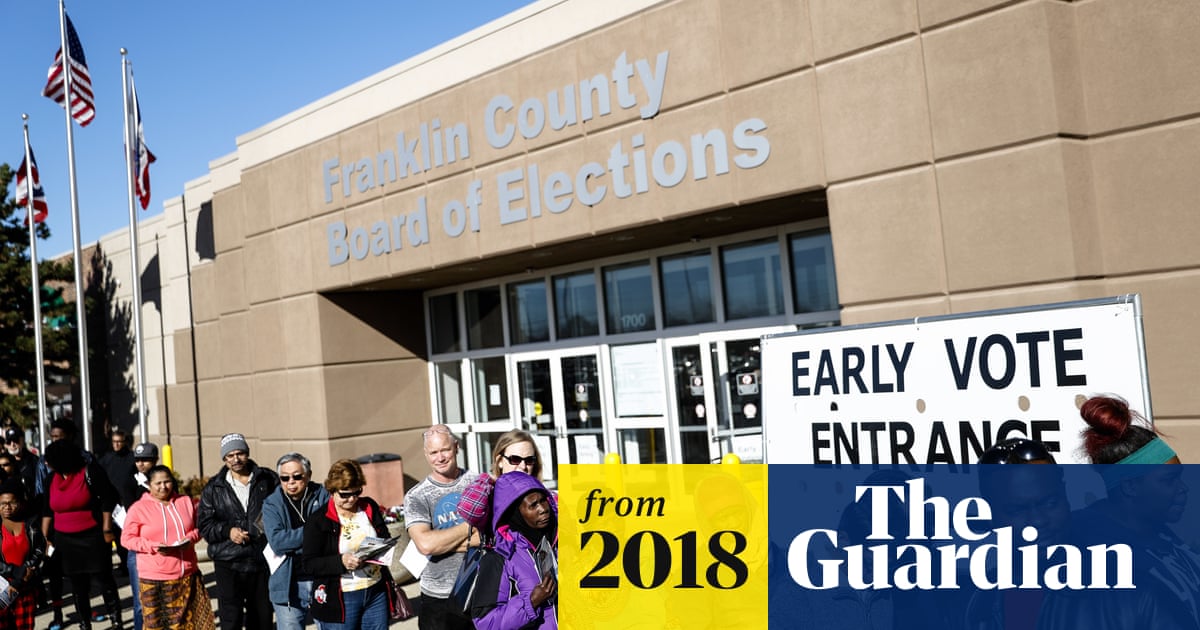 Prof. Rick Hasen, an election law expert at the University of California, Irvine, predicted that a win for Ohio would escalate voting wars between the political parties. The U.S. Supreme Court gave Ohio a victory Monday in a fight over the state's method for removing people from the voter rolls.

Whether Alito or Breyer had the stronger analysis of the interplay of the statutory provisions is unclear to me, but both opinions said little about the key political issue underlying the case, an issue Justice Sotomayor flagged in her separate dissent. After noting that Congress passed the Motor Voter law in light of a history of using restrictive registration and purge rules to suppress the vote, the Justice pointed to evidence showing that the process “has disproportionately affected minority, low-income, disabled, and veteran voters.” She noted evidence that in Hamilton County, Ohio, “African-American-majority neighborhoods in downtown Cincinnati had 10% of their voters removed due to inactivity” since 2012, as “compared to only 4% of voters in a suburban, majority-white neighborhood.” She also cited amicus briefs explaining “at length how low voter turnout rates, language-access problems, mail delivery issues, inflexible work schedules, and transportation issues, among other obstacles, make it more difficult for many minority, low-income, disabled, homeless, and veteran voters to cast a ballot or return a notice, rendering them particularly vulnerable to unwarranted removal under” Ohio’s process.

Justice Sotomayor pointed out that another provision of the Motor Voter law requires that any removal program “be uniform, nondiscriminatory, and in compliance with the Voting Rights Act,” and this part of the law provides a potential path forward. As more states enact laws like Ohio’s, it will become further apparent that these laws have discriminatory effects. 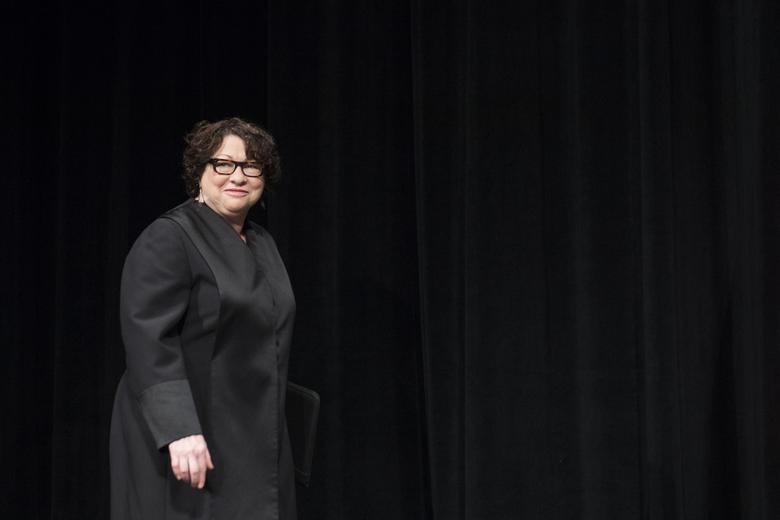 Sonia Sotomayor’s Dissent in the Big Voter-Purge Case Points to How the Law...

Sotomayor’s dissent provides two paths forward to mount new attacks on these voter-suppression laws based on their discriminatory impact.

We are going to hear about the ‘success’ of the Kim Jong Un meeting with T today and the progress both hope to make in curtailing or ended the nuclear weapons race. This issue of human rights was not to be something brought to the table.

We’re living in a world of sound bites and images, so this may be impact you as well. It is not just about hearing what kind of Nobel-worthy breakthrough meeting there was today between what Fox network calls ‘two dictators.’

Here’s a 2 1/2 minute video to highlight those issues. 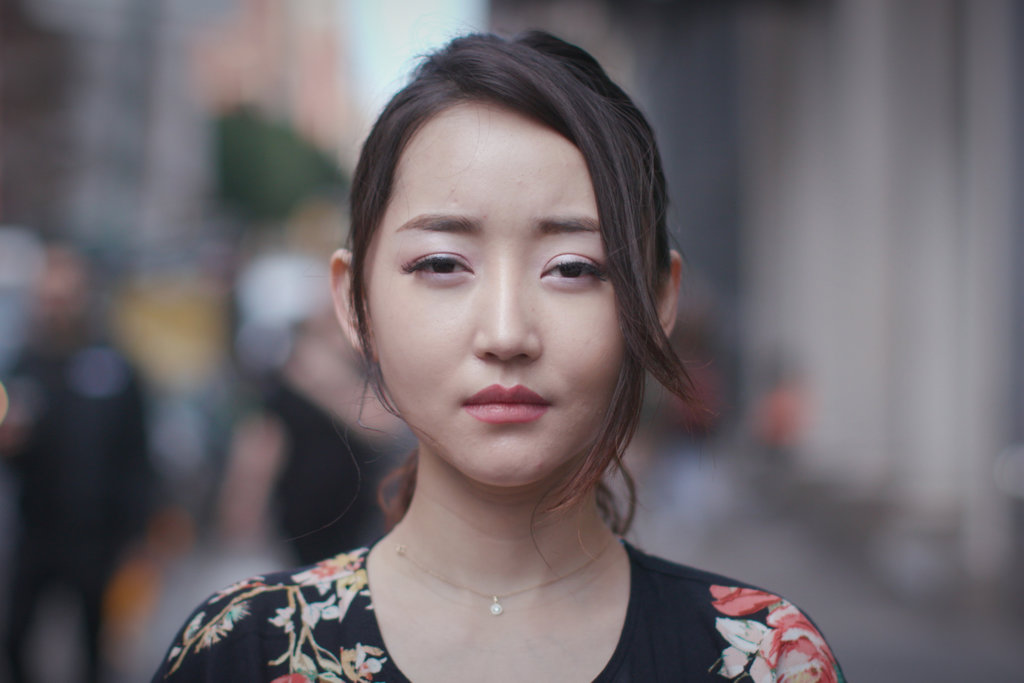 Yeonmi Park fled North Korea when she was 13. She is now fighting for the millions of other North Koreans still living under the oppressive regime of Kim Jong-un.

3 posts were merged into an existing topic: Day 509