1/ Hundreds of separated children have been sent to New York even after Trump signed an executive order ending his administration's policy of separating parents and children who have illegally crossed the border. New York City Mayor Bill de Blasio said Cayuga Centers in East Harlem is currently caring for 239 children separated at the border. The center has cared for 350 children in total over the last two months. Cayuga Centers has $76 million in contracts with the federal government to care for immigrant children. (New York Times / New York Daily News)

I don’t know about the rest of you, but for me this is getting to be exhausting…keeping up with SO much flagrant corruption & despicable conduct from trump & friends, deliberately HARMING this country on SO many levels. Yet we dare NOT look away or rest- 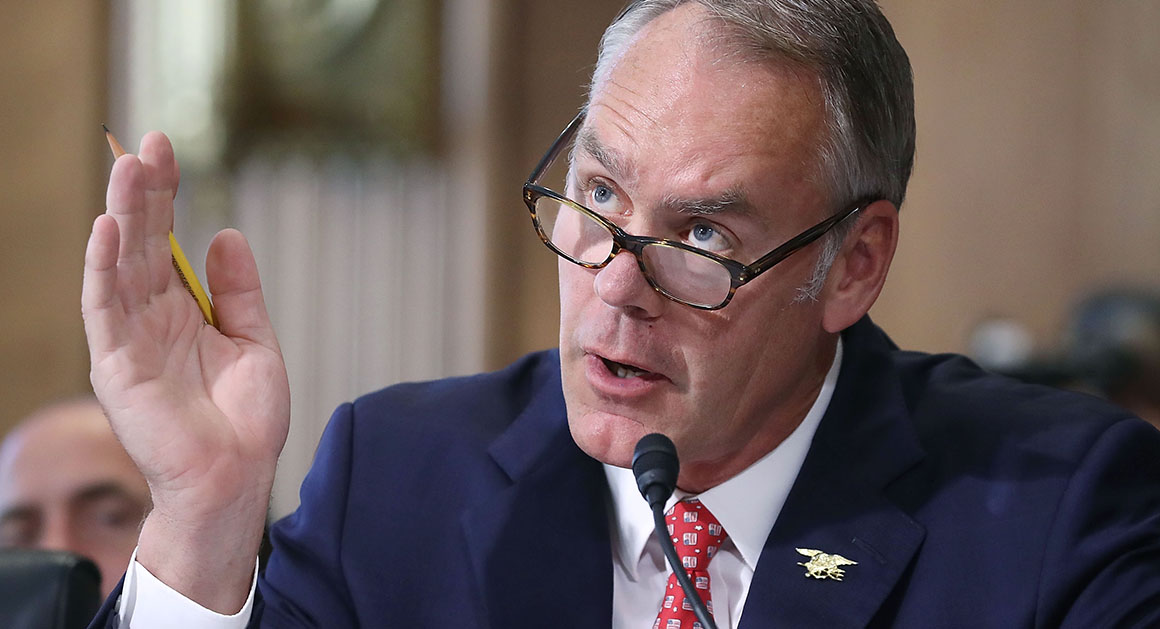 The Interior secretary and the energy company's chairman met in his office and over dinner last year for a discussion that included a Montana real estate project.

Interior Secretary Ryan Zinke met at department headquarters in August with Halliburton Chairman David Lesar and other developers involved in a Montana real estate deal that relied on help from a foundation Zinke established, according to a participant in the meeting and records cited by House Democrats late Thursday.

Zinke, Lesar and the others later discussed the development project over dinner that night, the participant in the meeting confirmed to Politico.

The new details raise further questions about Zinke’s involvement in the project, and whether his conversations with the developers — especially in Interior’s office — violated federal conflict of interest laws given Halliburton’s extensive business before this department.