1/ Treasury Secretary Janet Yellen backed Biden’s position that a recession is “not inevitable.” Yellen acknowledged, however, that she expects some economic slowing as the Federal Reserve aggressively tries to curb inflation with increased interest rates. The year-over-year inflation rate is currently at 9.6% – a 40-year high – and the major stock market indexes are all down more than 20% from their highs. Former Treasury Secretary Larry Summers, however, said all the “precedents point towards a recession,” adding that the unemployment rate would need to rise above 5% for a sustained period in order to curb inflation. Biden, meanwhile, suggested pausing the federal gas tax as a way to reduce prices for Americans. The gas tax adds 18.4 cents total per gallon of gasoline, which currently cost about $5 a gallon on average. Biden is also considering lifting Trump-era tariffs to slow inflation. (Washington Post / Politico / ABC News / Bloomberg)

How interesting… the Jan. 6 committee is delaying their last two hearings until July due to a mountain of NEW evidence that recently has come in.

Seems some people may be stepping forward and/or flipping. 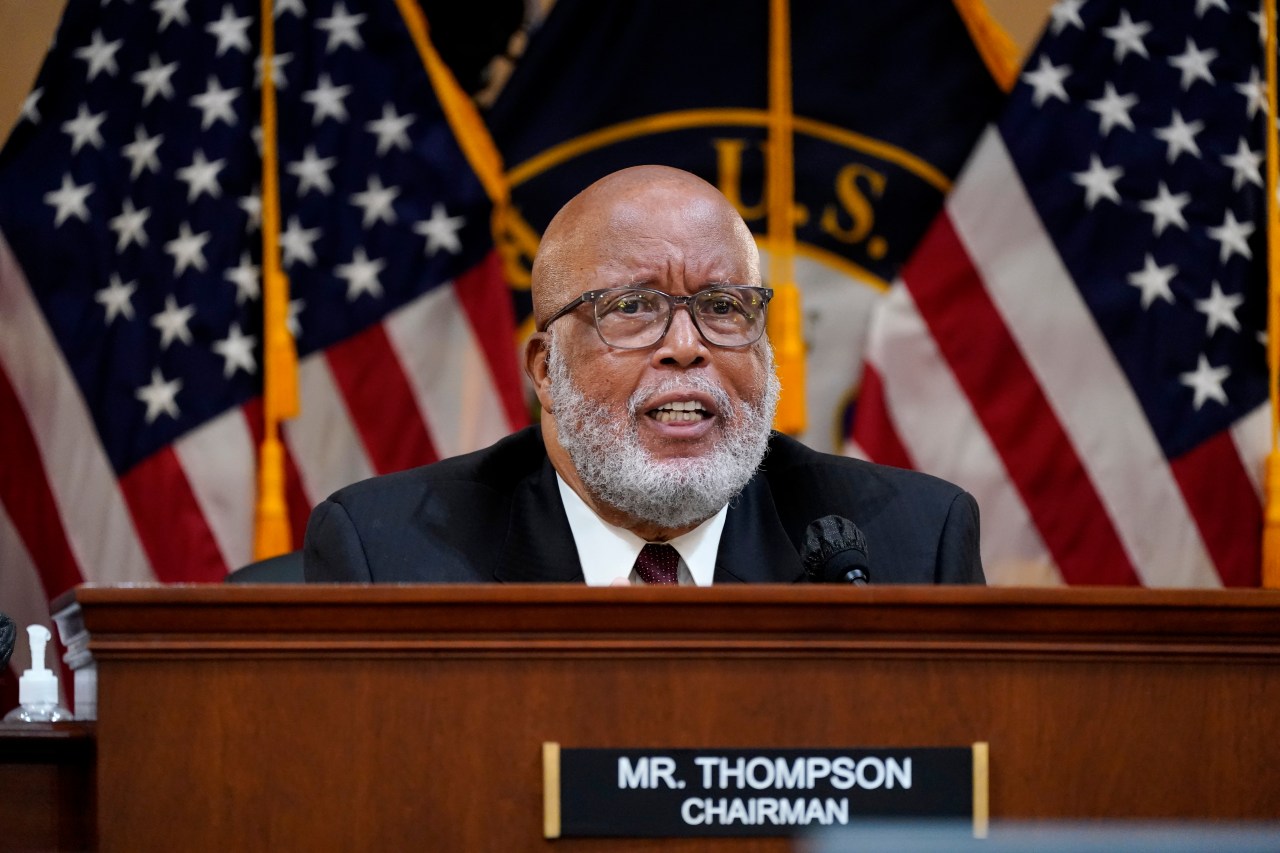 The House committee investigating the Jan. 6, 2021, attack on the Capitol is pressing pause on its hearings for next week and picking them up again in July.  Rep. Bennie Thompson (D-Miss.), the cha…

I love a good “cliff-hanger”, don’t you? The truth- the FULL truth- cannot come too soon.