1/ Paul Ryan abruptly delayed a vote on a "compromise" immigration package until next week, as Republicans search for a way to get 218 votes to pass the measure. The bill that would provide $25 billion for Trump's border wall, offer a pathway to citizenship for Dreamers, and keep migrant families together in detention centers. It was the second time the bill has been delayed this week. (Politico / Washington Post / New York Times)

This court filing includes an interesting footnote in which Mueller takes the NYT and WaPo to task for two instances of what he feels were inaccurate and speculative news reports (first, he pushes back against a story that says his office leaked certain information and, second, he says that the search warrant on Manafort’s condo was not executed in the manner reported). He’s a fighter and a fact finder and will brook no distortions of the truth! My respect for him continues to grow. 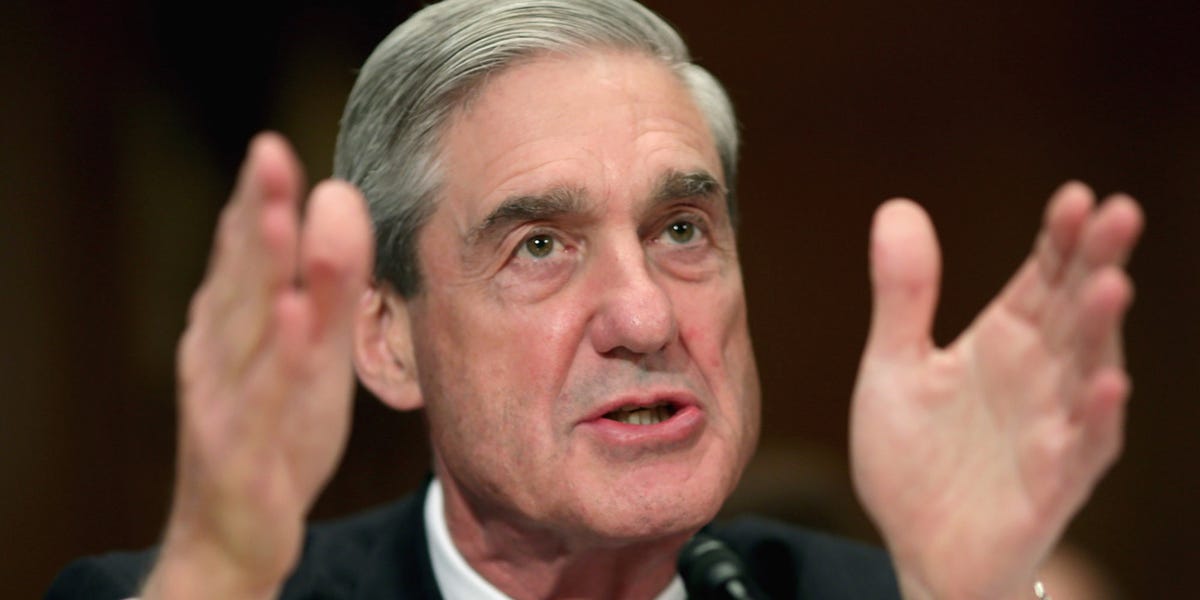 Mueller's office attacked The New York Times and The Washington Post for...

The special counsel called out what it said was inaccurate reporting on the Russia investigation in a new court filing regarding potential jurors in the coming trial against Paul Manafort in Virginia. Prosecutors want to give jurors a 19-page... 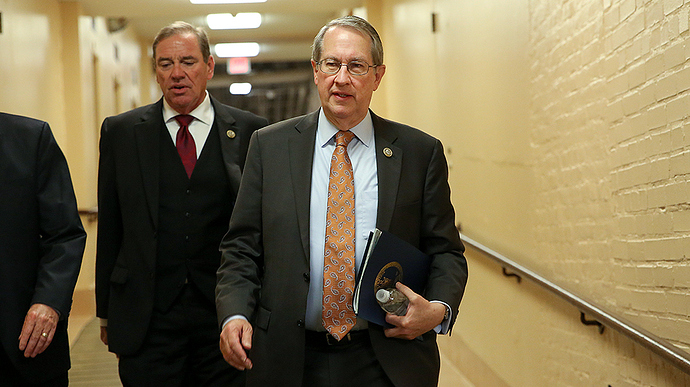 Strzok’s testimony is scheduled to take place on Wednesday at 10:00 a.m., according to a press release from the Judiciary Committee.

Once again, House Republicans try to distract us from what we really should be investigating. It is imperative that we flip the House in November. Michael Cohen had only eight communications with a legal client protected by...

The judge overseeing the review of Michael Cohen's documents and electronics for attorney-client privilege seized by the FBI revealed that less than 1% of his communications were with a legal client.

Out of 292,226 letters, emails, texts and other documents seized by the FBI from Cohen’s law office and residences, only eight involved Cohen speaking with a client . . . 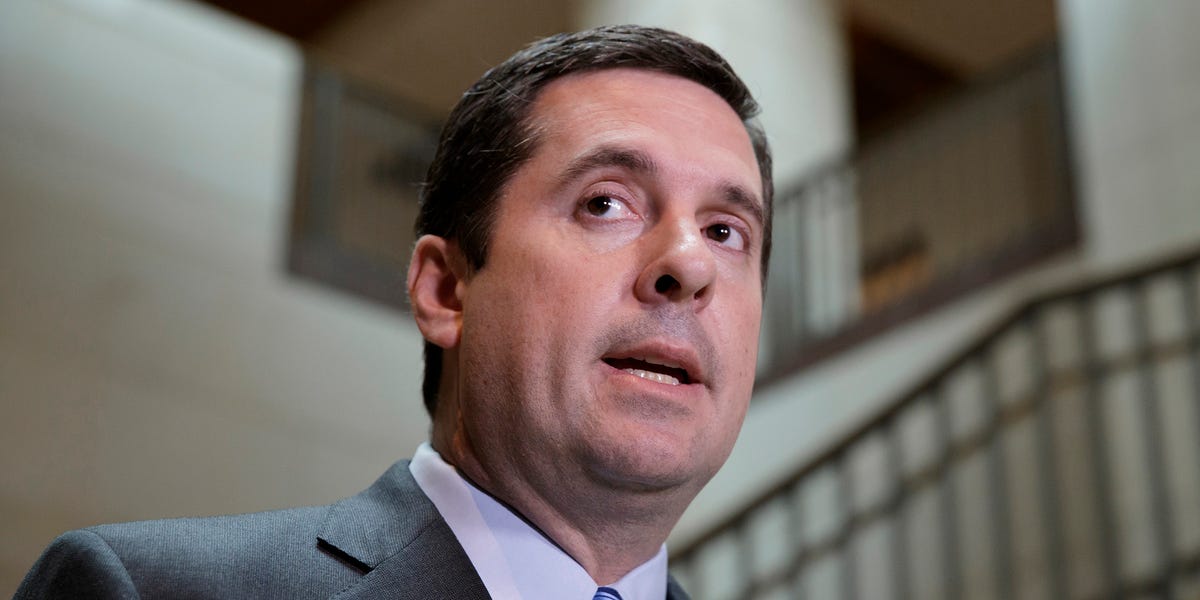 The DOJ has turned over additional FISA records to Republicans, and former...

One former senior FBI official said it was "hard to put into words" how "damaging it could to be to national security if details about the US's most sensitive intelligence-gathering process leaked out."

Republicans will not rest until they have obliterated the sacred independence of our Department of Justice and made it a tool of oppression to be wielded by the Executive Branch or whoever controls Congress. If there’s one thing I remember from history class, it’s the critical importance of guarding the checks and balances between our three branches of government: executive, congressional, and judicial.

Consider an alternative universe where the Republicans had managed to take control of the DOJ before our recent election. In that universe, there is no Trump-Russia investigation today and there are no checks on the President. I am convinced that if that scenario ever played out, Trump would manufacture some excuse to install himself as a strongman in the image of Putin or (dare I say?) Kim Jong Un – the leaders he appears to most idolize (and who, in fact, remain in power because they control the courts in their countries). We must do everything we can to protect the constitutional foundation of our three branches of government and never enter that unthinkable, alternative universe.

So . . . Let’s flip the House in 2018! Get out the vote! Don’t be shy about talking to your friends and family. Ask them if they’ve registered. If they haven’t, then personally walk them through the process. (vote.gov) And in November, drive them to the polls!

Asked about lawmakers obtaining additional FISA records related to the Russia investigation, one former senior FBI official said it was “hard to put into words” how “damaging it could to be to national security if details about the US’s most sensitive intelligence-gathering process leaked out.”

“It would be catastrophic,” they added. “Look at the damage that’s already been done.”

The immediate concern, said former CIA operative Glenn Carle, is that turning over information related to FISA records could compromise sources and methods.

“Congressional oversight is not operational control, it’s policy control,” Carle said. “So it’s not really appropriate for an oversight body and its members to have detailed knowledge of sources and methods, because they are not trained in how to handle that.”

SEN. MARK WARNER (D-Va.) hosted a dinner Friday night for more than 100 guests at his house on Martha’s Vineyard as part of the DSCC’S annual Majority Trust retreat. OVERHEARD: Warner, the vice chairman of the Senate Intelligence Committee, joking to the crowd: “If you get me one more glass of wine, I’ll tell you stuff only Bob Mueller and I know. If you think you’ve seen wild stuff so far, buckle up. It’s going to be a wild couple of months.” 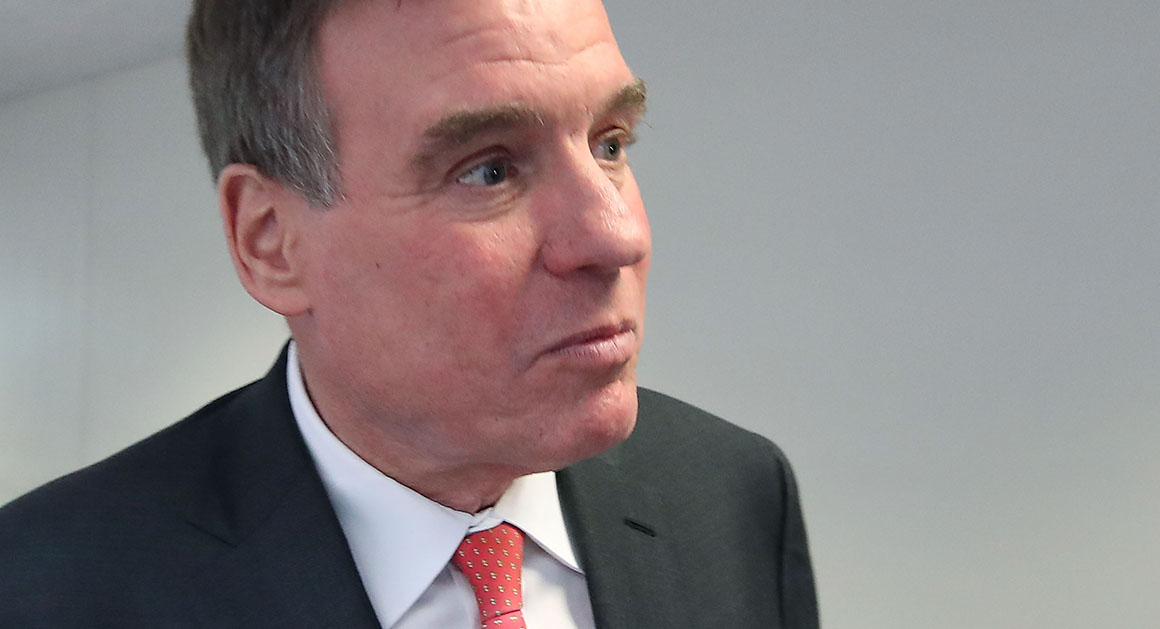 Sen. Mark Warner, the top Democrat on the Senate Intelligence Committee, is overheard talking about the Russia probe.

Senators Feinstein and Grassley grim and silent after Trump-Russia briefings...

After closed door meetings with FBI Director James Comey on Wednesday, top members of the Senate Judiciary Committee looked grim and rattled and refused to divulge the contents of the meeting to reporters. At around 5 p.m. E.T. on Wednesday, Sen....

That my friends is a detail that speaks to the truth of the matter. Let there be no doubt.