1/ Michael Cohen will "put family and country first," saying his "first loyalty" isn't to Trump. "I will not be a punching bag as part of anyone's defense strategy," Cohen said. "I am not a villain of this story, and I will not allow others to try to depict me that way." Cohen, signaling his willingness to cooperate with Robert Mueller and federal prosecutors in the Southern District of New York, said his decision to cooperate will not be based on loyalty to Trump, but rather his attorney's legal advice. Guy Petrillo is expected to take over as Cohen's lead counsel this week once led the criminal division of the U.S. Attorney's Office in Manhattan, which is the office currently investigating Cohen. (ABC News / Washington Post) The first lady earned six figures from an agreement with Getty Images that paid royalties to the Trumps and mandated photos be used in positive coverage.

There is ample evidence that Kilimnik was considered a ‘fixer’ for Manafort, and that K’s pro-Russian ties were very much in operation. Kilimnik has been indicted, but he is still in Russia. We’ve been tracking his nefarious ways here.

During the special counsel’s Russia investigation, Konstantin Kilimnik has been described as a fixer, translator or office manager to President Donald Trump’s ex-campaign chairman Paul Manafort.

But Kilimnik, an elusive figure now indicted alongside Manafort on witness tampering charges, was far more involved in formulating pro-Russia political strategy with Manafort than previously known, according to internal memos and other business records obtained by the AP.

Kilimnik — who special counsel Robert Mueller believes is currently in Russia and has ties to Russian intelligence — helped formulate Manafort’s pitches to clients in Russia and Ukraine, according to the records. Among Manafort’s clients were Russian oligarch Oleg Deripaska and other mega-wealthy Russians with close ties to Russian President Vladimir Putin.

Kilimnik began that work in secret, the records show, even while working for the International Republican Institute — a U.S. government-funded nonprofit supporting the Western-friendly democratic movements that Manafort and his patrons sought to counter.

The records do not reveal what motivated Kilimnik’s work for Manafort, though Mueller’s team has alleged in U.S. court filings that Kilimnik’s ties to Russian intelligence remained active through the 2016 U.S. presidential campaign. Kilimnik has denied that.

A new filing by the U.S. government in Manafort’s court cases showed that Manafort acknowledged that work in a 2014 FBI interview, and files seized by the FBI showed that Deripaska was the source of a $10 million loan to a Manafort-controlled company in 2010.
>
At least some of Kilimnik’s channels to Deripaska remained open through the 2016 presidential campaign, when Kilimnik and Manafort sought to return to the oligarch’s good graces after a falling out. 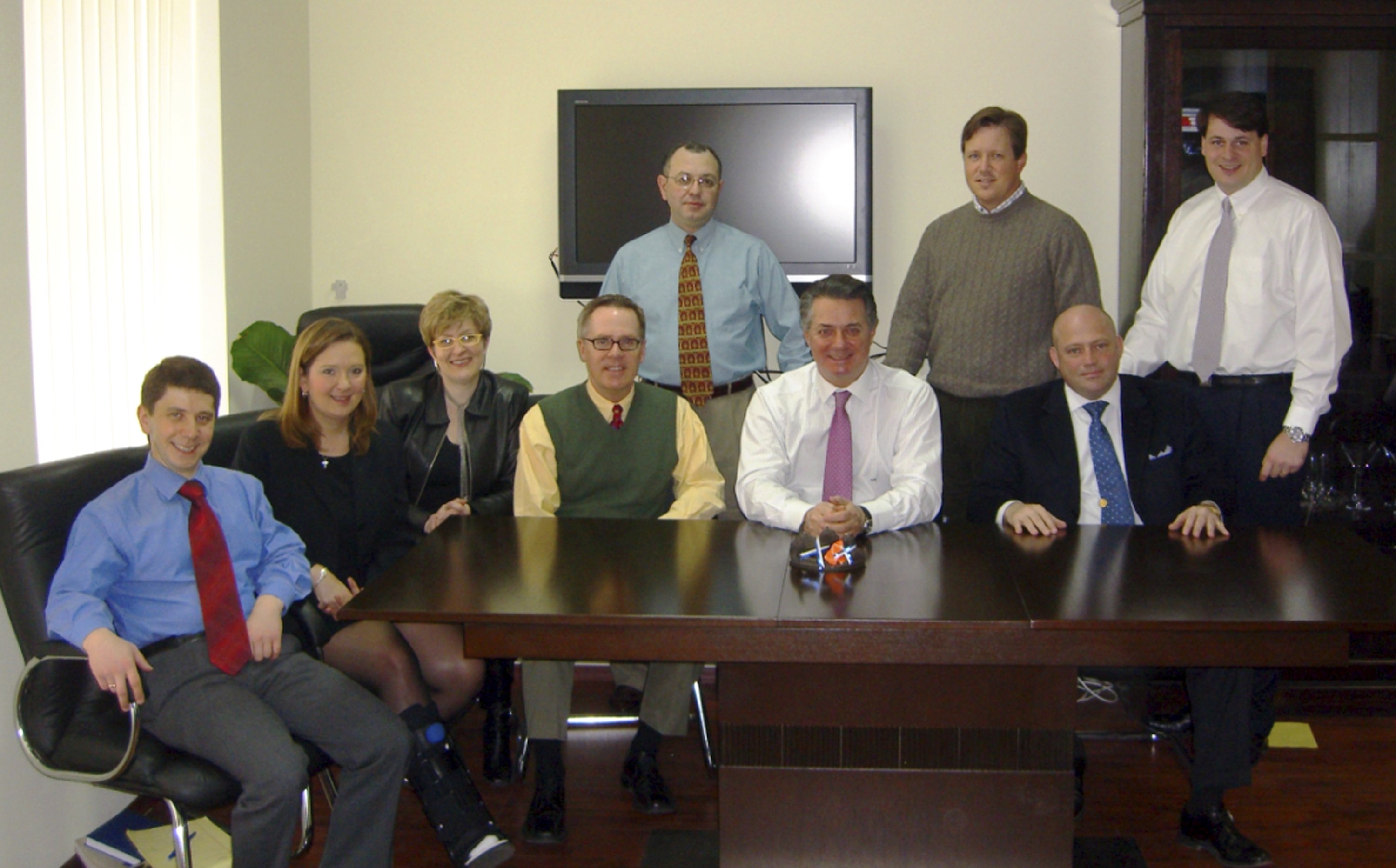 Positive insight… @Keaton_James - Not a lot has been refuted on the Dossier, and it only was the R’s who wanted to discredit it. Thankfully Sen Burr R is doing a thorough job…and is still being ‘incredibly enlightened’ by this trusted British consultant/agent Steele.

Burr said, “Though we have been incredibly enlightened at our ability to rebuild backwards the Steele dossier up to a certain date

What about State’s Rights? What about criminal pursuits under the guise of Authority - oh, I dunno, like a president who is worse than Nixon. I post quips, comments, opinions and other zingers on FB. All my FBFs are wonderful but we all complain a ton. And my FBFs are above average; articulate, urbane, nasty and witty. They also love cats).

I am very concerned about the whole mess because I see so many high crimes and misdemeanors - much worse than Bill & Monica. And even not quite as egregious as No End to the Dick. Jail was a no-brainer for that lot. Who is so moved by money they would sit on the Hill and not say a damn thing. Seriously. And I recall when Obama was elected there was massive concern about his “Blackberry”. Why does the new Twit tweet. How is that okay? And threaten and insult elected official. And lie. And alienate the rest of the word (and we thought Brexit was a bad idea - now we think it is not as bad as we thought). Why does his wife pedal pix and get paid?
And I know the framers thought they had created a more perfect union but time flies and we need many tweaks in our sacred road map. I had to be interviewed to get a job as a waitress years ago. A campaign is NOT an interview.

Is it just me?

New member
Chloe Ross - who yearns to know better as it gets worse.

Another @ACLU victory for immigrants! US district court blocks Trump admin policy, requires individualized hearings on whether to release asylum seekers on humanitarian parole. ICE has been detaining everyone, despite passing credible fear interviews, the 1st hurdle to asylum.
1 Like
Keaton_James September 23, 2020, 8:11pm #6 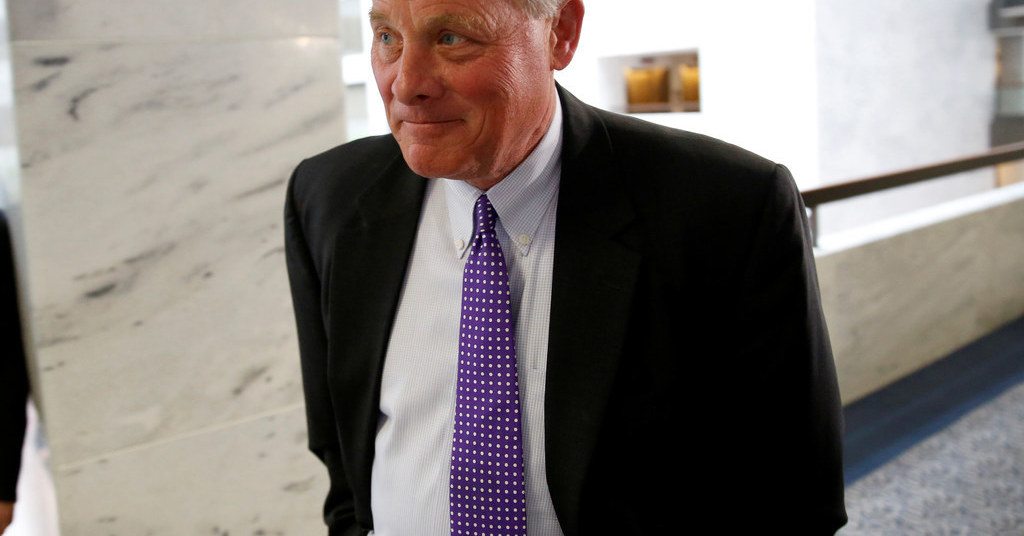 The Senate Intel Committee Is In Regular Contact With The Trump–Russia...

The committee's chair, Richard Burr of North Carolina, told BuzzFeed News that there are weekly contacts with Christopher Steele.

So much for the GOP’s attempts to discredit the dossier. If there’s nothing to it, why is the Senate Intel Committee communicating with Steele on a weekly basis?