Robert Mueller is utilizing additional career Justice Department prosectors in a sign that he may soon hand off parts of his investigation. (Bloomberg / Axios)

The Bloomberg article is an excellent read – highly recommended. It provides some very interesting insights into what the Mueller team is up to right now and what some of their plans may be.

@matt Thanks for this link and for a most engaging and informative look at today’s news – as always! 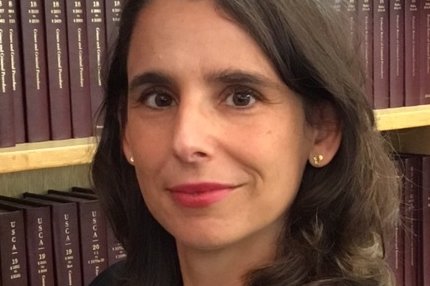 Tatiana R. Martins, the head of the public corruption unit in the United States attorney’s office in Manhattan, will join the law firm Davis Polk as a partner.

I don’t quite know what to make of this development – it has flown way under the radar. Eagle-eyed Rachel Maddow brought it to our attention, but other than that and this NYT article, there’s been very little coverage. Maybe it really is no big deal, but I wonder. I tried to suss out some info on this prosecutor’s replacement, but came up with zip. Anybody know anything about Russell Capone?

Scott Pruitt resigns and I’ll I want to say is…

Working closely with an American cousin who heads the New York investment management firm Columbus Nova, Vekselberg backed a $1.6 million lobbying campaign to aid Russian interests in Washington. His cousin Andrew Intrater served as CEO of a Vekselberg company on that project, and the two men have collaborated on numerous other investments involving Vekselberg’s extensive holdings.

Now, Intrater’s investment firm is wrestling with the fallout from financial sanctions the U.S. Treasury Department lodged in April against Vekselberg, one of a group of oligarchs tied to Russian President Vladimir Putin.

Vekselberg hired President Trump’s lawyer Michael Cohen as a consultant in January 2017, just months after Cohen paid off the adult film actress known as Stormy Daniels, who has alleged she had an affair with Mr. Trump.

But some experts familiar with Vekselberg’s financial holdings wonder if the government is adequately tracking his U.S. assets, let alone the companies or foundations managing his money under other names. 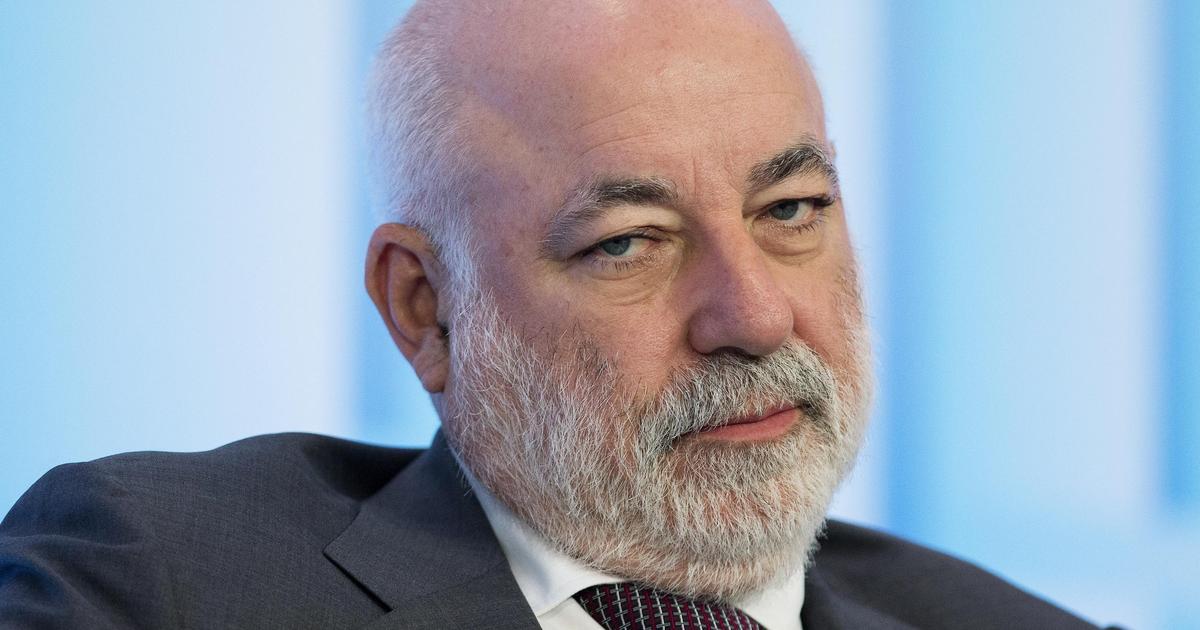 1/Remember Brian Benczkowski? He represented Russia’s Alfa Bank and was a top staffer to then-Senator Sessions. Senate Republicans plan to vote next week to confirm him to head the DOJ Criminal Division.

2/Heading the DOJ Criminal Division is a critically important job. This person will supervise over 600 federal prosecutors handling thousands of cases and investigations, and will oversee sensitive matters such as the criminal investigation of Michael Erica Chidi Cohen

3/Benczkowski has no prosecutorial experience. He showed poor judgment by choosing to represent Alfa Bank while he was seeking a DOJ job despite reports that Alfa was under criminal investigation. And he won’t commit to recuse himself from Russia-related matters if confirmed.

4/Why does President Trump want Brian Benczkowski for this important job? Why not find an attorney who has actual prosecutorial experience and who is free and clear from Russian connections? And we still don’t know the full story behind Alfa Bank and what they did in 2016.

5/Watch this vote next week. Republicans will try to confirm Benczkowski while attention is focused on SCOTUS. This could be a pivotal moment in the Russia investigation.

Why does President Trump want Brian Benczkowski for this important job? Why not find an attorney who has actual prosecutorial experience and who is free and clear from Russian connections? And we still don’t know the full story behind Alfa Bank and what they did in 2016.
3 Likes
dragonfly9 July 6, 2018, 12:06am #9

Michael Cohen is hiring a lawyer that the Clintons have used. Another indicator of his flip is imminent. Lanny Davis is very much loyal to Hillary Clinton…and therefore very motivated to help Michael Cohen to bring down T… 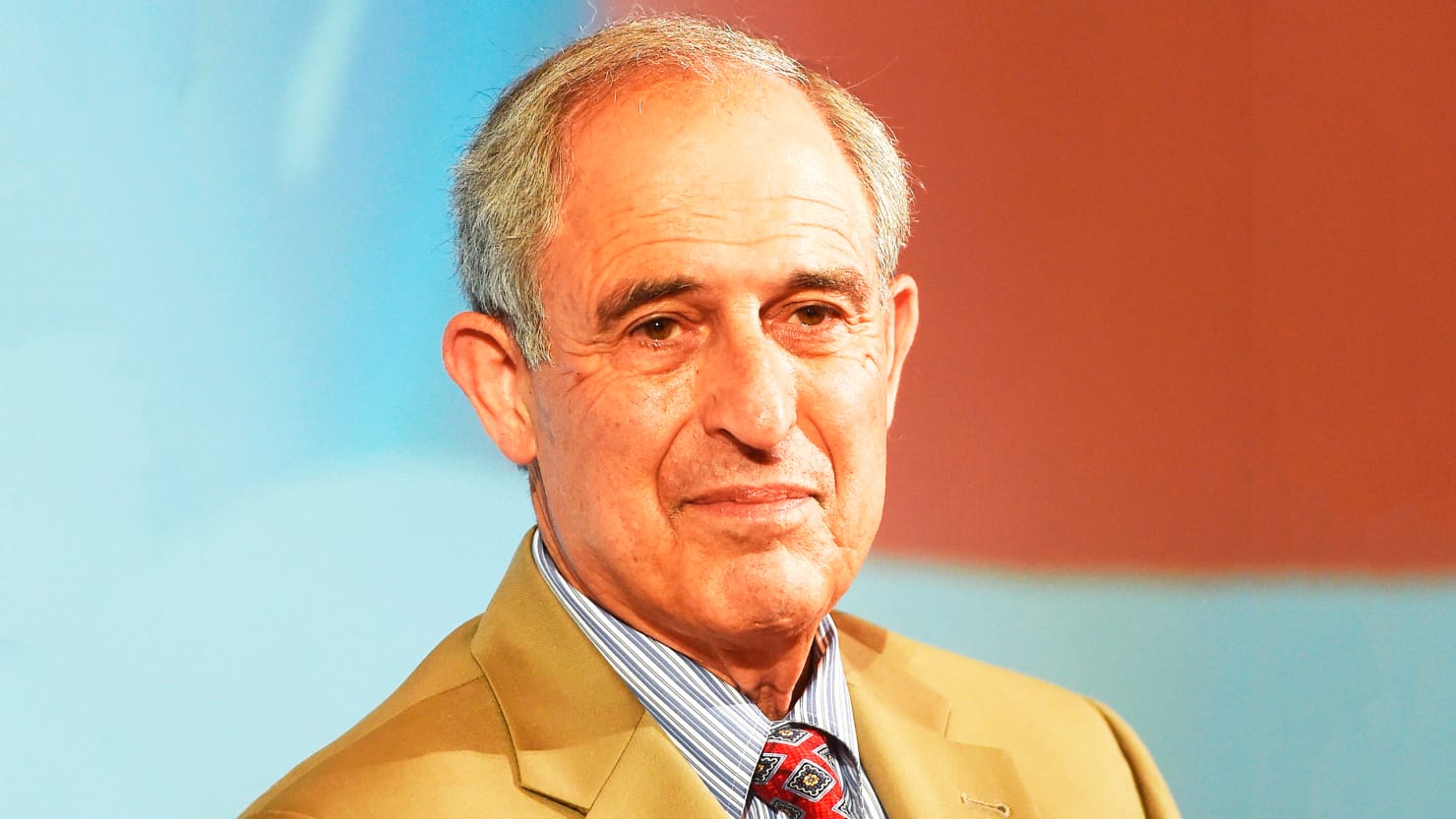 Davis told the Beast he recognized Cohen’s ‘sincerity’ in a recent interview. ‘[He] deserves to tell his side of the story—subject, of course, to the advice of counsel,’ he said.

Moving this to another section - Who’s controlling the message!
Re: Whitewashing the News.

Actions to obfuscate certain relationships within the T campaign and Felix Sater, Michael Cohen, Trump Organization and Trump Moscow…are underway with use of rearranging search engines, and dumbing down the news. We are in a world of information messaging…and manipulation at it’s best. Sigh. Inside the Online Campaign to Whitewash the History of Donald Trump’s Russian Business Associates A mystery client has been paying bloggers in India and Indonesia to write articles distancing President Do…

I quit Twitter last week and felt an overwhelming need to join this community SOLELY to celebrate Pruitt’s resignation. Mooooonths later than I had hoped, but I’m so happy it has finally happened!! Byeeeeeee Scottie - I can’t wait to see what terribleness he gets back to as a private citizen!

Viktor Vekselberg was also a special guest of President Trump at his 2016 Inauguration along with Leonard Blavatnik, Alexander Shustorovich, Alexander Mashkevitch and of course, Sergei Kislyak.

Several donated enough to the Presidential Inaugural Committee to qualify for tickets to a “Candlelight Dinner” in Washington’s Union Station on the eve of the inauguration, a perk for $1 million contributors, the list of attendees show.
—
Vekselberg and Intrater were seated at the dinner next to Michael Cohen and his family, according to a source familiar with the arrangements. Intrater’s firm, Columbus Nova, later signed Cohen to a $1 million consulting contract. 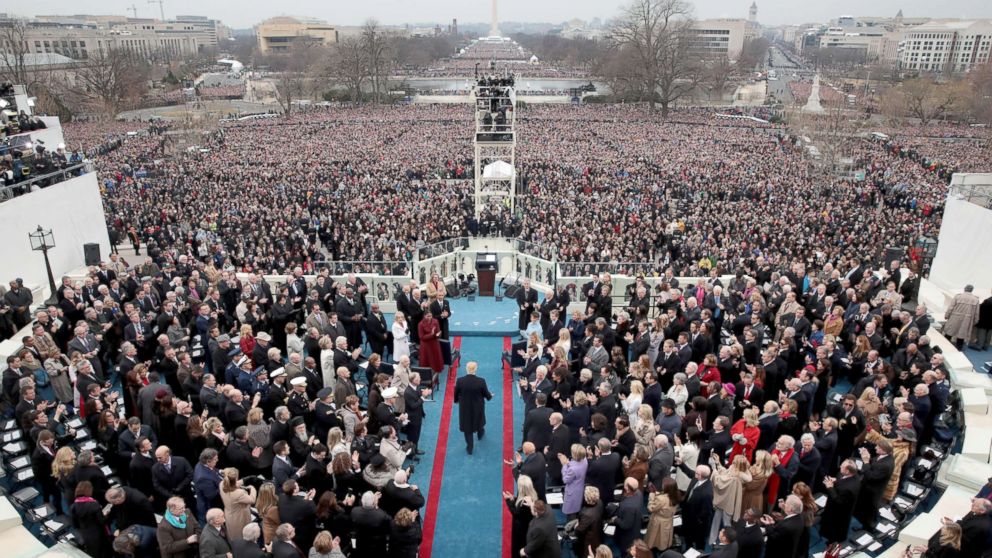