1/ Federal Reserve officials expressed concern that elevated inflation posed a “significant risk” of becoming “entrenched” in the economy. According to minutes from the Federal Open Market Committee’s June meeting, officials said inflation had become “more persistent than they had previously anticipated,” emphasizing the need to raise interest rates faster and to levels high enough to slow economic growth and control cost-of-living increases running at their highest levels since 1981 – even if it meant causing a recession. In June, officials voted to raise their benchmark rate 0.75 percentage point, the largest increase since 1994. Members said the July meeting would likely result in another .50 or .75 percentage point increase, and warned “that an even more restrictive stance could be appropriate if elevated inflation pressures were to persist.” (Bloomberg / NBC News / Wall Street Journal / New York Times / CNBC)

Oh me oh my. Ronny Jackson’s having a meltdown and the Jan 6. committee has text messages showing the Oathkeepers provided security for him on Jan 6. Huh. 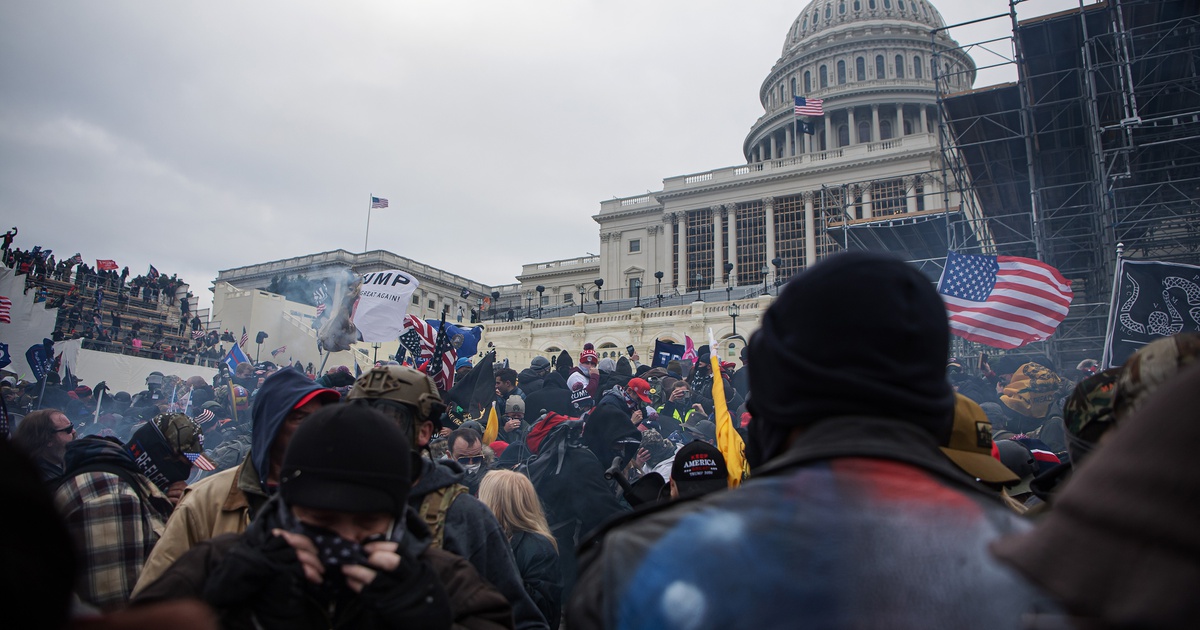 A spokesperson for Jackson said the congressman did not know the people texting about him. Rep. Ronny Jackson Has A Suspicious Meltdown As 1/6 Committee Focuses On Oath...

Rep. Ronny Jackson (R-TX) had a Saturday meltdown over the 1/6 Committee just as the Committee's hearing will focus on the forming of the mob that attacked the Capitol. 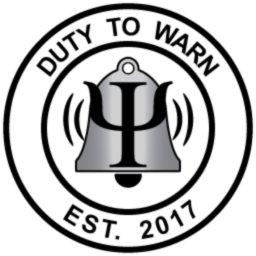 Rep. Ronny Jackson had a meltdown this morning over the Jan 6 Committee, just as the Committee’s next hearing focuses on the Oath Keepers - the organization that intently provided security and protection for Jackson. So, as to the timing of the meltdown - you know what methinks? 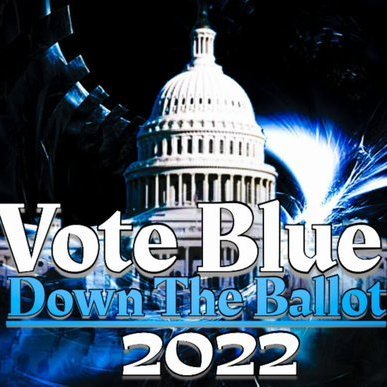 Rep. Ronny Jackson tweeted "The committee should be dissolved IMMEDIATELY!" Text messages show that the Oath Keepers were providing security for Rep. Jackson on Jan 6th! Watch the next hearing on Tuesday 12 July at 1pm ET, to find out why Ronny is so worried! #DemVoice1 #Fresh https://t.co/z2U8Ytj5Ot 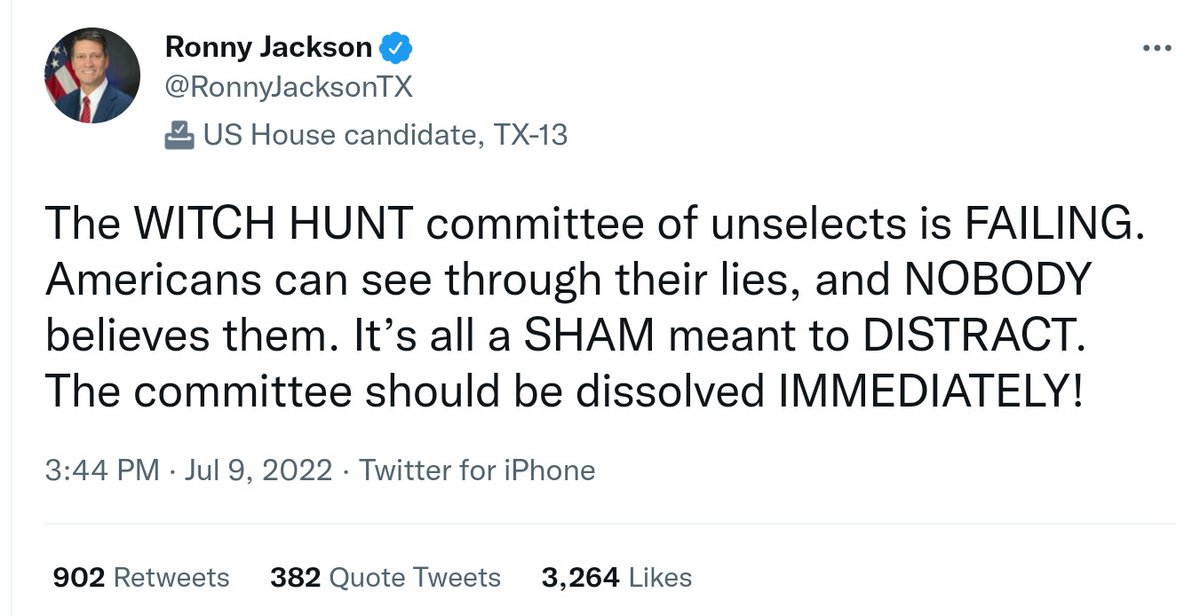