1/ The Justice Department released a previously classified application to wiretap Carter Page showing that the "the FBI believes Page has been the subject of targeted recruitment by the Russian government" to "undermine and influence the outcome of the 2016 U.S. presidential election." The government monitored the former Trump campaign adviser under the Foreign Intelligence Surveillance Act and according to the October 2016 application, the FBI believed "the Russian government's efforts are being coordinated with Page and perhaps other individuals associated" with the Trump campaign to establish "relationships with Russian government officials, including Russian intelligence officers." The application says that Page "has been collaborating and conspiring with the Russian government." (New York Times / Washington Post / ABC News) This is probably a good thing. It’s a short delay – and it will head off any future appeal claiming that Manafort’s lawyers did not have enough time to read all the relevant documents. Manafort was actually asking for a much longer delay (until after the conclusion of his other trial) – so this short delay could be viewed as a defeat of sorts for Manafort’s team.

This is an excellent article – and highly recommended for those closely following this trial. There’s a lot of intriguing background information. For example:

The defense is asking Ellis to keep from jurors details of the work Manafort did for Ukrainian politician Viktor Yanukovych, who was forced out of power by protests against corruption and fraud. Manafort is accused of using offshore bank accounts to hide millions of dollars he made working for Yanukovych and his political party.

In federal court in the District, Manafort is accused of failing to register as a foreign agent. But in the financial-crimes case in Alexandria, his attorneys argue, there is no need to delve into the source of Manafort’s funds.

“The fact that Mr. Manafort performed foreign consulting work, and that he was paid for that work, is not in dispute,” defense attorneys wrote. “Evidence concerning Mr. Yanukovych, the Party of Regions, and the work that Mr. Manafort performed on their behalf poses the substantial risk that the jurors will be sidetracked by Mr. Yanukovych’s controversial tenure as Ukraine’s president, his removal from power in the midst of public protests, the charges of treason brought against him by the Ukrainian government, and his current exile in Russia.”

The special counsel pushed back, writing in a Sunday filing that the work Manafort did in Ukraine is relevant to both the tax and bank fraud charges.

“Evidence of Manafort’s significant work for Ukraine is necessary to establish the source of Manafort’s money and quantify the corresponding amount of income earned,” Asonye wrote. “Further, Yanukovych’s loss of power in 2014 is highly relevant to explain the dramatic decrease in Manafort’s income in and after 2014 — which led to the defendant’s involvement in the charged bank frauds.”

5/ Carter Page acknowledged working as “an informal adviser to the staff of the Kremlin” in a 2013 letter . On Sunday, Page said “there may have been a loose conversation” with Russian officials," but dismissed allegations that he was a Russian agent as “spin,” a “ridiculous smear campaign” and “literally a complete joke.” (Politico)

When CNN’s Jake Tapper noted that Page had once called himself an “informal advisor” to the Kremlin, Page responded: “You know, informal, having some conversations with people. I mean, this is really nothing.”

Ladies and gentleman, Carter Page the self proclaimed “informal” spy to the Kremlin.

President Trump tweets that the wiretap of Page was politically motivated.

GOP lawmaker Jason Spencer screamed the n-word multiple times, portrayed a racist caricature of a Chinese tourist in order to take up-skirt photos of a suspected terrorist’s burka, and threatened to cut off the penises of suspected terrorists during the latest episode of Sacha Baron Cohen’s "Who Is America?"

In a post-credits scene titled, “A Message to Terrorists from Rep. Jason Spencer,” the Republican state representative from Georgia yelled into the camera: “All you damn sand-n*ggers over in the Middle East, we are tired of you coming to America and we are tired of you trying to threaten us.”

He continued, wielding a knife in front of a green screen: “We will cut off your dick, you understand? We will take your dick and we will shove it in your mouth.” He then takes a bite out of a large sausage and asks, “How are you going to rape children and women without a dick?” 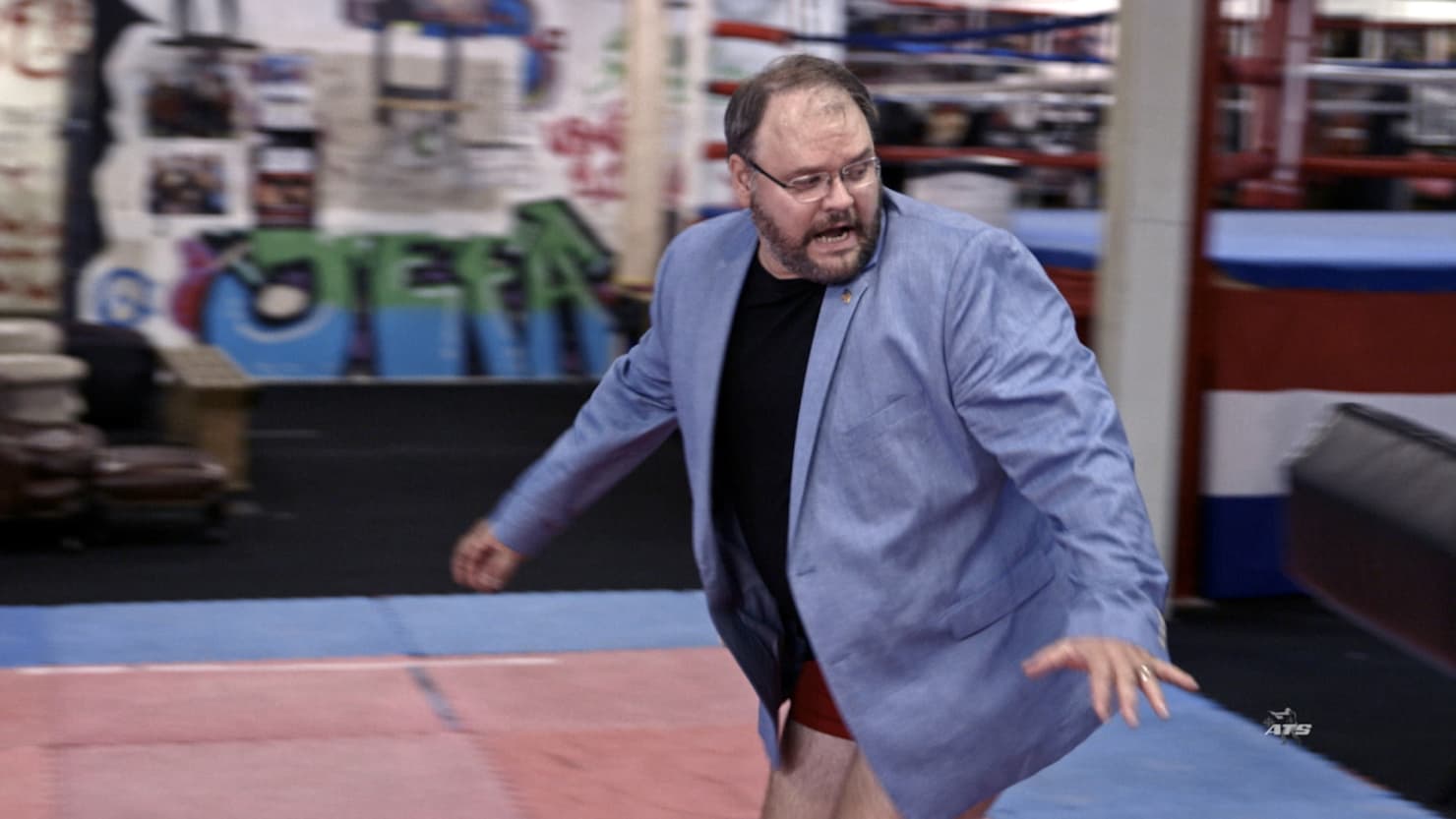 The second episode of Baron Cohen’s Showtime series upped the ante with Dick Cheney and a seriously unhinged state representative from Georgia.

The Trump administration will seek to revoke California’s authority to regulate automobile greenhouse gas emissions – including its mandate for electric-car sales – in a proposed revision of Obama-era standards, according to three people familiar with the plan.

The proposed revamp would also put the brakes on federal rules to boost fuel efficiency into the next decade, said the people, who asked to not be identified discussing the proposals before they are public. Instead it would cap federal fuel economy requirements at the 2020 level, which under federal law must be at least a 35-mile-per-gallon fleet average, rather than letting them rise to roughly 50 mpg by 2025 as envisioned in the Obama plan, according to the people.

Hackers working for Russia claimed hundreds of victims last year in a giant and long-running campaign that put them inside the control rooms of U.S. electric utilities where they could have caused blackouts, federal officials said. They said the campaign likely is continuing.

The Russian hackers, who worked for a shadowy state-sponsored group previously identified as Dragonfly or Energetic Bear, broke into supposedly secure, “air-gapped” or isolated networks owned by utilities with relative ease by first penetrating the networks of key vendors who had trusted relationships with the power companies, said officials at the Department of Homeland Security.

“They got to the point where they could have thrown switches” and disrupted power flows, said Jonathan Homer, chief of industrial-control-system analysis for DHS.

Ok, so what is being done to counter these attacks?

DHS has been warning utility executives with security clearances about the Russian group’s threat to critical infrastructure since 2014. But the briefing on Monday was the first time that DHS has given out information in an unclassified setting with as much detail. It continues to withhold the names of victims but now says there were hundreds of victims, not a few dozen as had been said previously.

It also said some companies still may not know they have been compromised, because the attacks used credentials of actual employees to get inside utility networks, potentially making the intrusions more difficult to detect. 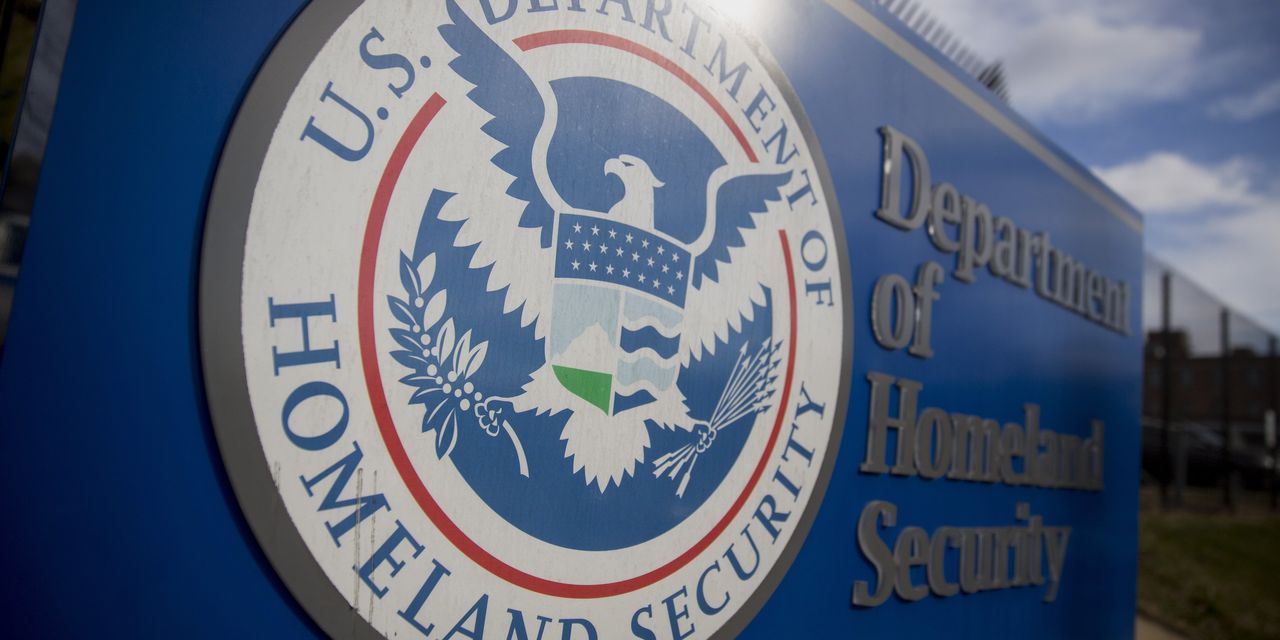 Hackers working for Russia claimed “hundreds of victims” last year in a long-running campaign that put them inside the control rooms of U.S. electric utilities where they could have caused blackouts, federal officials said.

Watching here from Canada.
My family is from Nigeria, my mother always talked about how the government slowly fell into disarray people just laughed and didn’t vote. One civil war after another, one military coup after another, it took 30+ years to bring the government back into some form of structure. Now roads are being built and people are working hard to create jobs in Nigeria instead of leaving for the West (America, Canada, UK, Germany). After Trump, and there will be an after Trump, how long will it truly take for America to recover? 2 years,10 years? will another “polictican” try the Trump handbook and take over the Republican Party or will the Democratic Party become as extreme as the republicans? The tax cuts alone are said to have a 7+ year impact.

I really hope America recovers and learns from this but if it doesn’t I will gladly buy some cheap property in good neighborhoods.
Good Luck 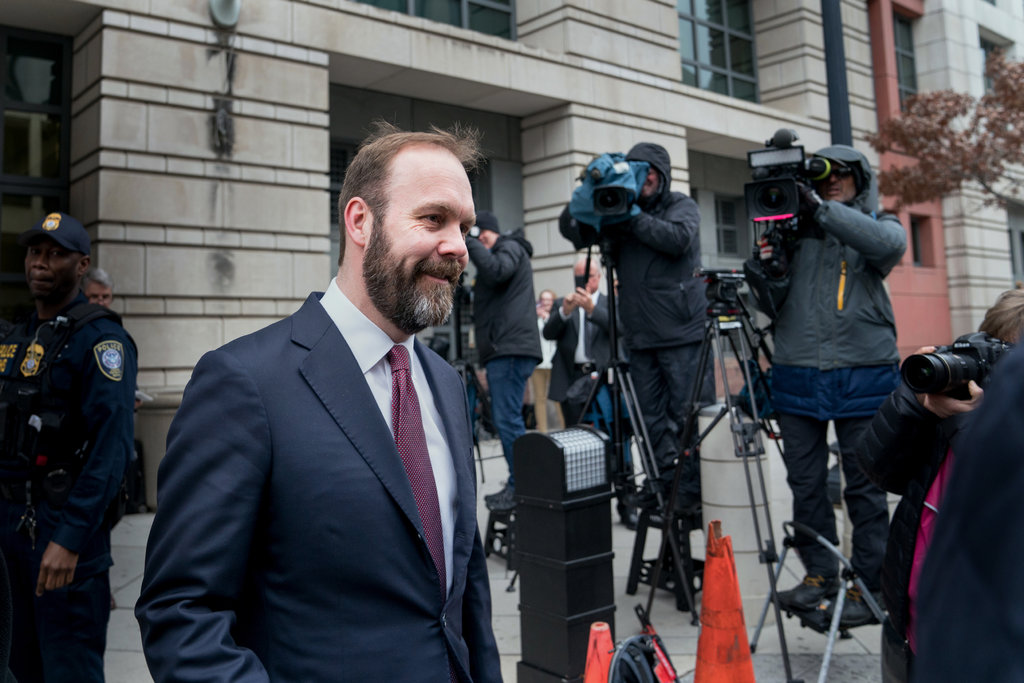 The early days of the Trump administration seemed to promise Rick Gates and Elliott Broidy enormous clout — and earning potential. But those times are over.

This headline should be “Leaked Emails Reveal: Elliott Broidy Paid Rick Gates for Access to Trump.” Not sure why the NYT hid the big news behind an innocuous headline.

Mr. Broidy was a client of Mr. Gates, and had paid him at least $125,000. For that money Mr. Gates advised Mr. Broidy on how to pursue both a contract for his business and appointments for his associates and provided insight into the new administration’s foreign policy plans, according to interviews as well as internal emails and documents obtained by The New York Times.

Like… I desperately want to add something of value to every single conversation I have but… just… what the fuck.

If there is any upside here, it is this: The Republicans have abysmally underestimated the imminent tsunami of a backlash. I guarantee this will hurt them big time in all California mid-terms. It will become part of the core message for Democratic candidates.

I’m in CA-49. We have a chance to flip this district which has been Republican since forever. Our blue candidate (and our hero), Mike Levin, is a former environmental lawyer who has won the Sierra Club’s endorsement (along with pledges from many other heavy-weight organizations). This travesty plays right into Levin’s strengths and provides a huge boost for us.

Woe be it to anyone who messes with California’s anti-smog laws. This is not a niche issue here – it offends the sensibilities of every voter in the state. Many of us (once again, I’m showing my age) remember when a perpetual toxic, brown cloud filled the L.A. basin – it was so bad, you could actually taste it (I’m not kidding). We’re talking torch and pitchfork time here!

P.S. To Republicans: Whatever happened to that “state rights” thing you always used to whine about?

(Unless it conflicts with our agenda!)