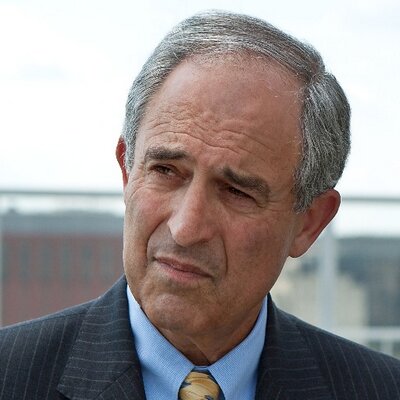 Latest news @MichaelCohen212 tapes of conversations are being released by @realDonaldTrump & his legal team who own and waived the privilege. Will @RudyGiuliani call these tapes “exculpatory again? As I noted before, the tapes will speak for themselves – spin can’t change facts.”
2 Likes
dragonfly9 July 27, 2018, 2:04am #24

Ok…this is 3 days old. It relates to the first couple of tapes which were aired. Wondering if there is another current statement from Lanny Davis. Hmmmmmmm

Wondering if there is another current statement from Lanny Davis. 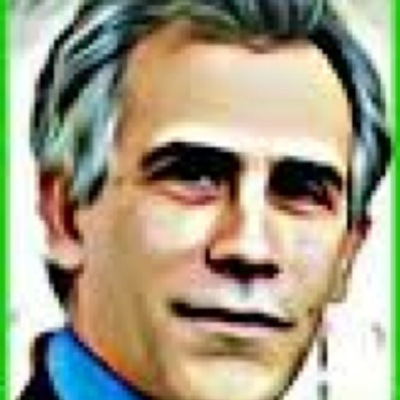 A source knowledgeable about the Cohen investigation tells me the CNN story is accurate. https://t.co/usPnNRz7ru

Statement from Michael Cohen’s attorney Lanny Davis: “I cannot comment. And I have to wonder why the Trump people would put that out. It was not from us.”
1 Like
dragonfly9 July 27, 2018, 2:10am #27

check the David Corn statement below. 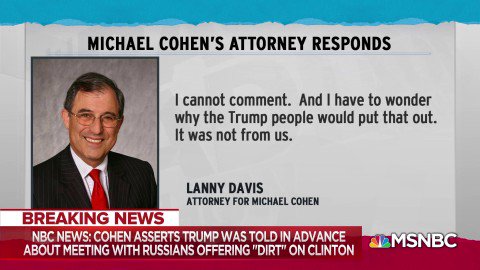 How to corroborate the evidence? …there is the blocked number that Junior phoned just after the meeting. It is Junior calling his father. Mueller will have this.

House Intell group unable to subpoena these records because the R House group - See Nunes would not allow it. 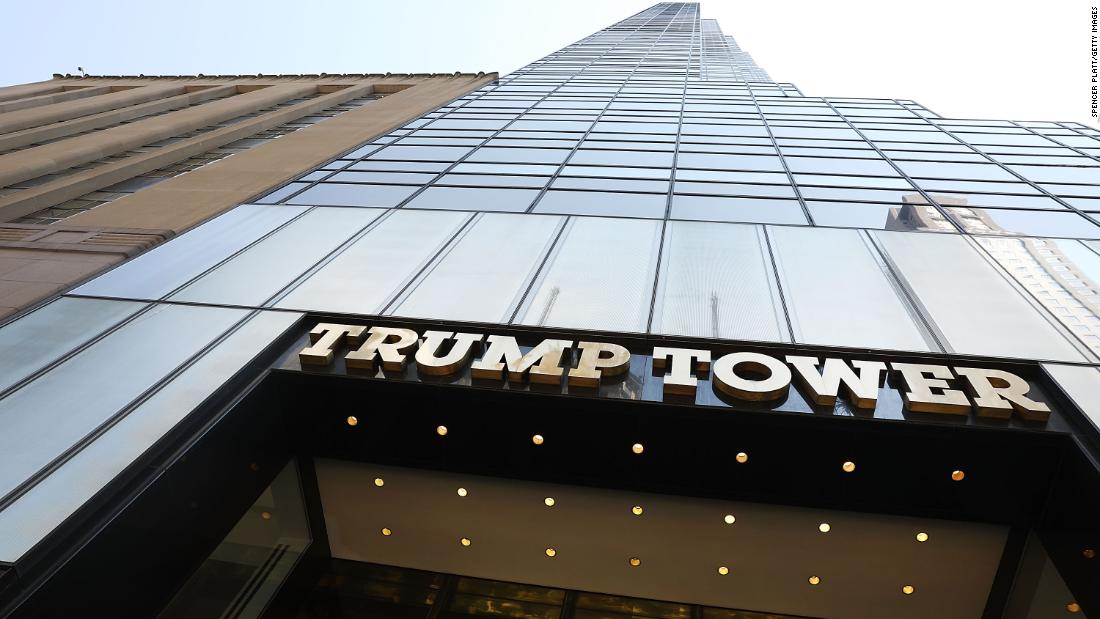 Trump Jr. called a blocked number before and after the Trump Tower meeting....

Editor's note: This story originally published on May 17, 2018. It reflects information as it was available from documents at the time of publication. For more recent information that came to light in 2019, please see this story.

It wasn’t their first meeting.

To Rohrabacher’s critics, these repeated interactions with a woman now jailed on suspicion of mounting an influence campaign at the behest of the Russian government, have added more fuel to longstanding questions about his Kremlin connections. This past weekend, anti-Putin crusader and businessman Bill Browder told a room of national security experts gathered in Aspen that he believes Rohrabacher is “on the payroll of Russia.”

“I believe he is under some type of influence by the Russian government,” Browder said. 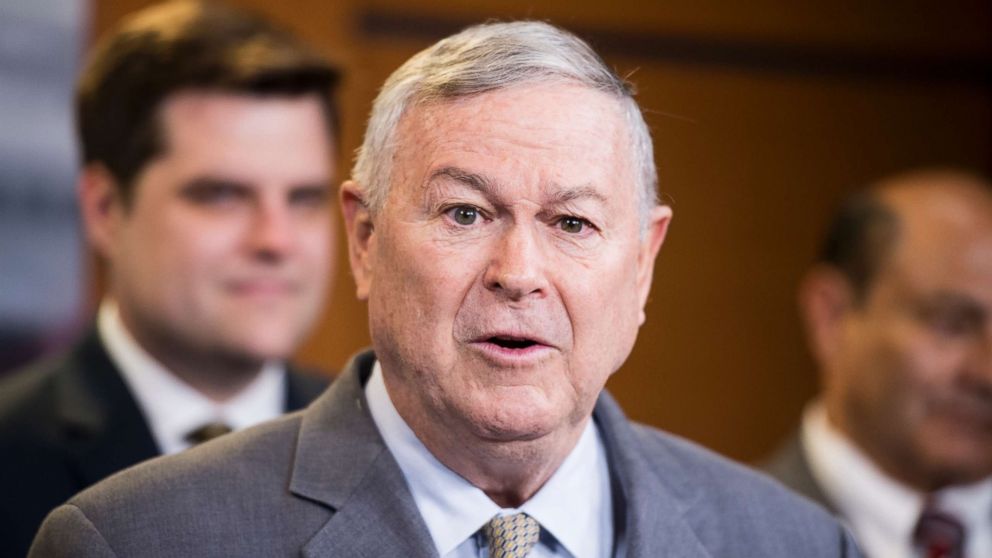 From Russia to Bistro Bis: The Calif. congressman who dined with alleged...

At one dinner, ABC News has learned, in February 2017 at the tony French eaterie, Bistro Bis, one guest who dined with Maria Butina was Rep. Dana Rohrabacher, R-Calif.

I have been waiting 553 days to see the words “introduced articles of impeachment against…” So when I skimmed the email today after being meetings all day, I can’t lie, I got really excited for a millisecond. Then was disappointed. 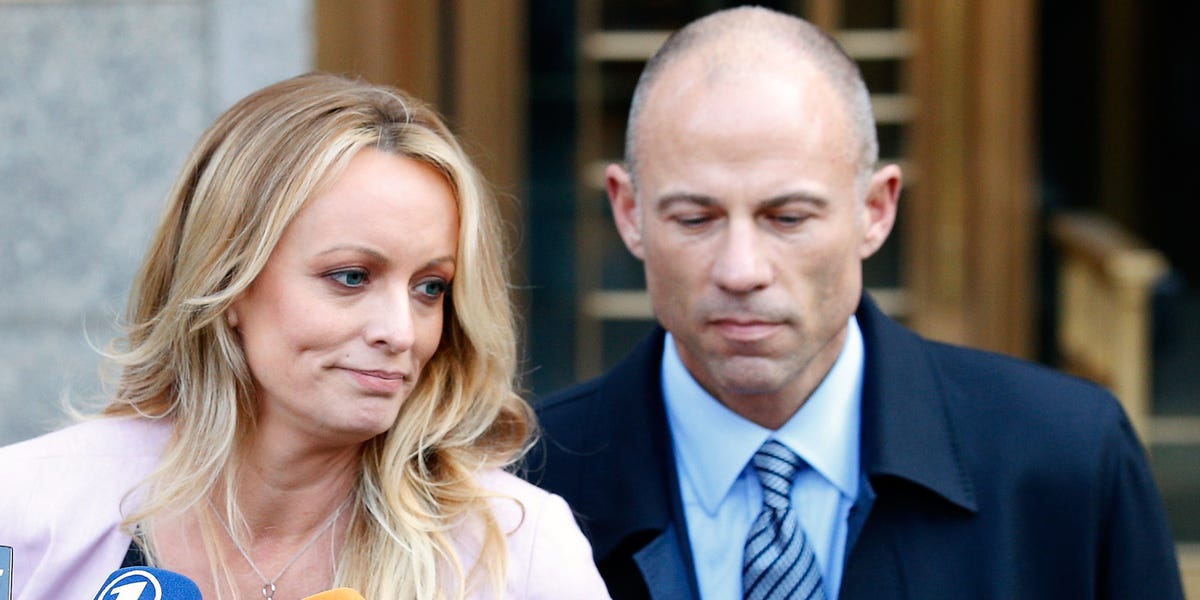 Michael Avenatti said the 3 women claimed they were paid to refrain from going public with their accounts, but did not disclose what their stories entailed.

Trump is getting buried by bad news today.

Speaking on a panel in the Southern California suburb of West Hollywood on Thursday, Avenatti announced that the women were paid to refrain from going public with their accounts, but did not disclose what their stories entailed, according to the local ABC News affiliate KABC . 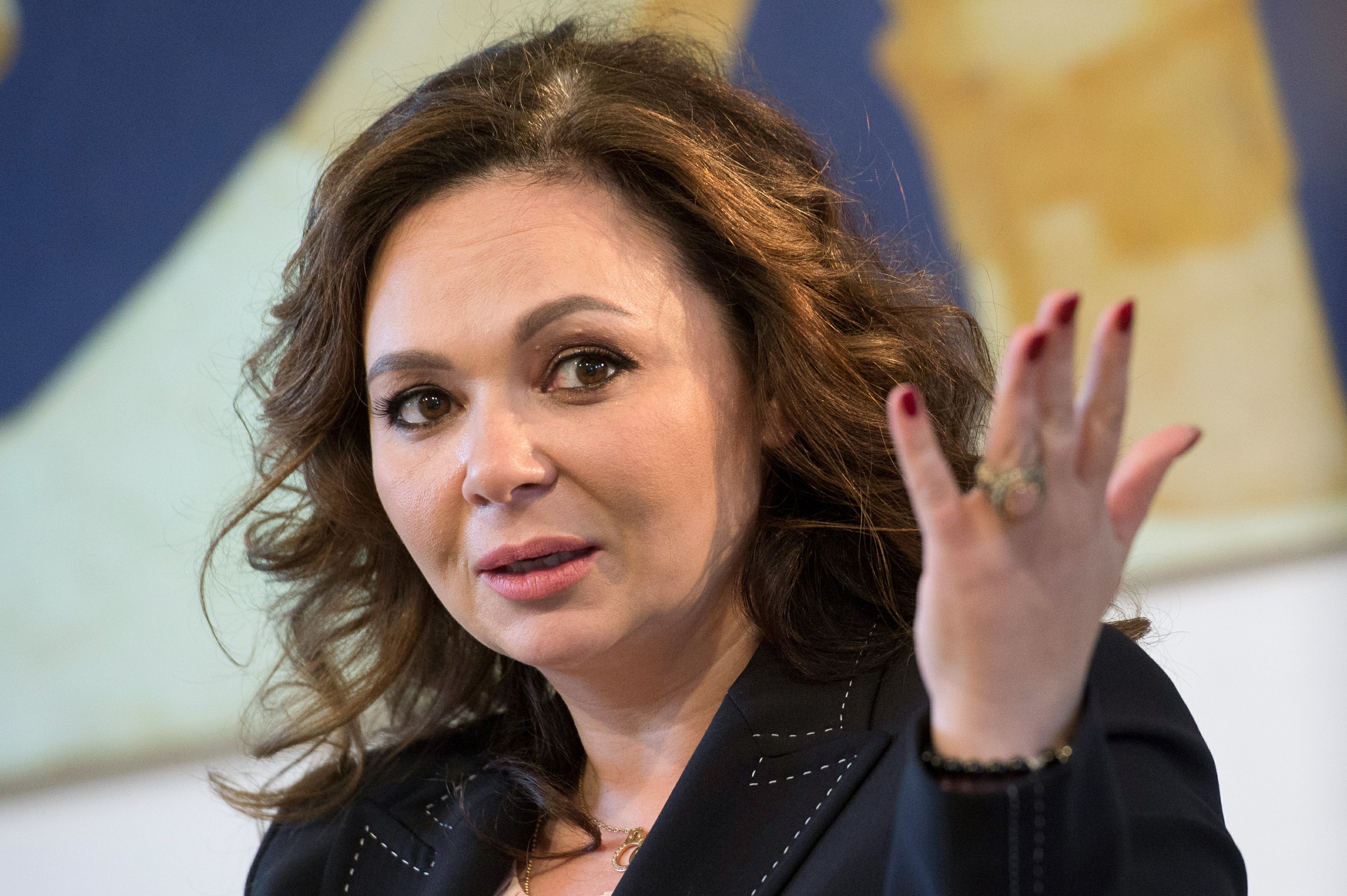 LONDON (AP) — The Moscow lawyer said to have promised Donald Trump's presidential campaign dirt on his Democratic opponent worked more closely with senior Russian government officials than she previously let on, according to documents reviewed by The...

More evidence that the person offering dirt on Hillary Clinton at the Trump Tower meeting was a representative of the Russian government – not just a “freelance lawyer.”

The Moscow lawyer said to have promised Donald Trump’s presidential campaign dirt on his Democratic opponent worked more closely with senior Russian government officials than she previously let on, according to documents reviewed by The Associated Press.

Scores of emails, transcripts and legal documents paint a portrait of Natalia Veselnitskaya as a well-connected attorney who served as a ghostwriter for top Russian government lawyers and received assistance from senior Interior Ministry personnel in a case involving a key client. 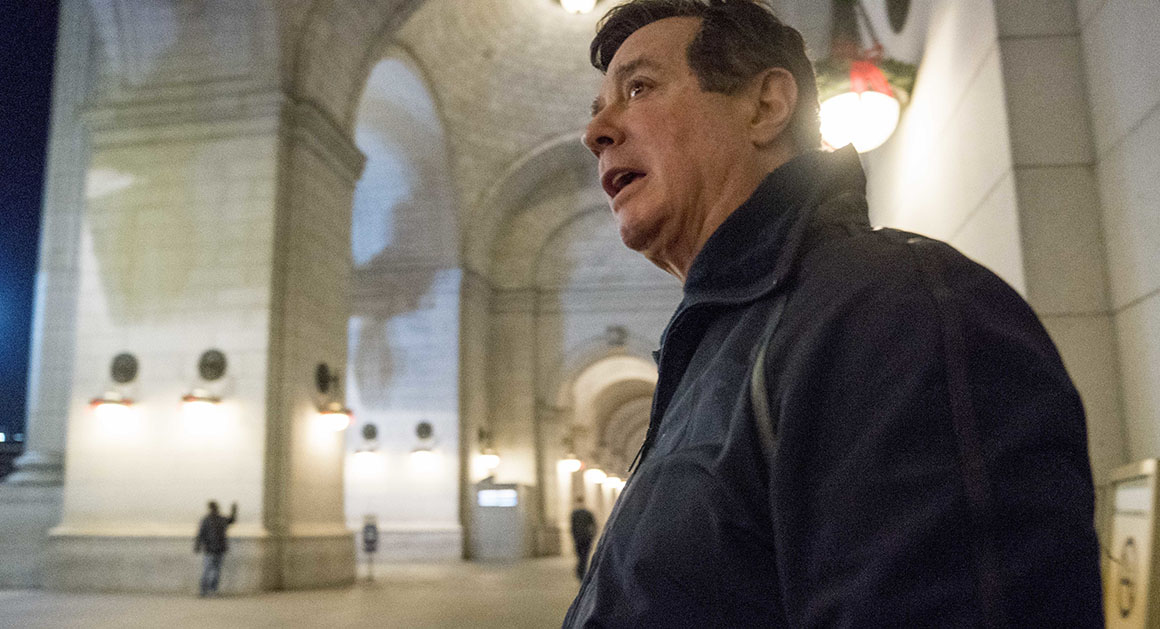 New court documents offer possible evidence that the former Trump campaign chairman's team lobbied on behalf of the Ukrainian government in the U.S.

Trump’s not the only one having a bad news day.

New documents filed in court by Paul Manafort’s lawyers appear to contradict his legal team’s own claims that the former Trump campaign chairman’s team only lobbied on behalf of the Ukrainian government in Europe.

The revelation could be important as Manafort is trying to fend off charges from special counsel Robert Mueller that Manafort failed to register as a foreign agent in connection with his lobbying work for the Ukrainian government. Earlier this year, Mueller accused Manafort and his former deputy, Rick Gates, of secretly organizing a group of former European politicians known as the “Hapsburg group” to lobby in the U.S. for former Ukrainian President Viktor Yanukovych and his party.

But, according to prosecutors, Manafort and his longtime associate, Konstantin Kilimnik, pressed those involved in the lobbying campaign to stress that the effort was focused exclusively on the European Union. A federal judge later ruled that Manafort was attempting to tamper with the testimony of potential witnesses and ordered him jailed over the incident.

“The Hapsburg team will also do a series of events between March and May in Washington DC designed to change the public rhetoric directed at Ukraine, but to also influence key members of the US Government through private meetings held at the highest levels,” Manafort wrote to Yanukvych in a memo dated Feb. 21, 2013. “This will include major speeches, participation in key events, and private meetings with senior US officials including Secretary of State John Kerry, and other members of the Administration.”

Aww, you da best! Thanks!

Yes, it’s true, the Russians are attacking our mid-terms – and, of course, they’re going after a Democrat.

You mean to tell me that trump lied when he said the Russians do NOT want him in office because he’s so tough on them & that they’ll instead be helping to elect Democrats?

Republicans have really been hitting her hard lately, pounding it into everybody’s head that she is against workers in general, especially blue collar workers, because she didn’t vote for that tax plan. She’s barely put up a fight, too. MO is also fond of purging voter registration when it’s too late to reregister… throw in the Russians and MO is turning red this fall.

Funny how the only Congressional constitutional oversight that interests the GOP-trump-allies are when it’s to improperly snoop on, leak & derail Mueller’s investigation with the transparent purpose of helping trump survive, but never to reign-in trump’s abuse of power. Massive & shocking “collusion”.