1/ Rudy Giuliani: "Collusion is not a crime." Trump's lawyer told Fox and Friends "I don't even know if that's a crime, colluding about Russians," and that he's been "looking in the federal code trying to find collusion as a crime." Giuliani asserted that "the hacking is the crime. The president didn't hack. He didn't pay them for hacking," suggesting that Trump would have had to pay for Russia to interfere on his behalf. Trump has argued for more than a year that there was "no collusion" – not that collusion wasn't a crime. On Sunday, Trump tweeted that "There is No Collusion!" and that "the Witch Hunt is an illegal Scam!" (The Hill / Washington Post / CNN)

Best Quote
"He’s one witness away from a potential catastrophe. If any of those five witnesses breaks and supports Michael Cohen, this will get real bad, real fast."

“I think the Cohen development is very serious,” Turley, who is an opinion contributor at The Hill, said on MSNBC’s “Morning Joe.” “He’s one witness away from a potential catastrophe. If any of those five witnesses breaks and supports Michael Cohen, this will get real bad, real fast."

Turley made the remarks just days after CNN reported that Cohen said Trump knew of a 2016 Trump Tower meeting between his son and a Kremlin-connected lawyer ahead of time. 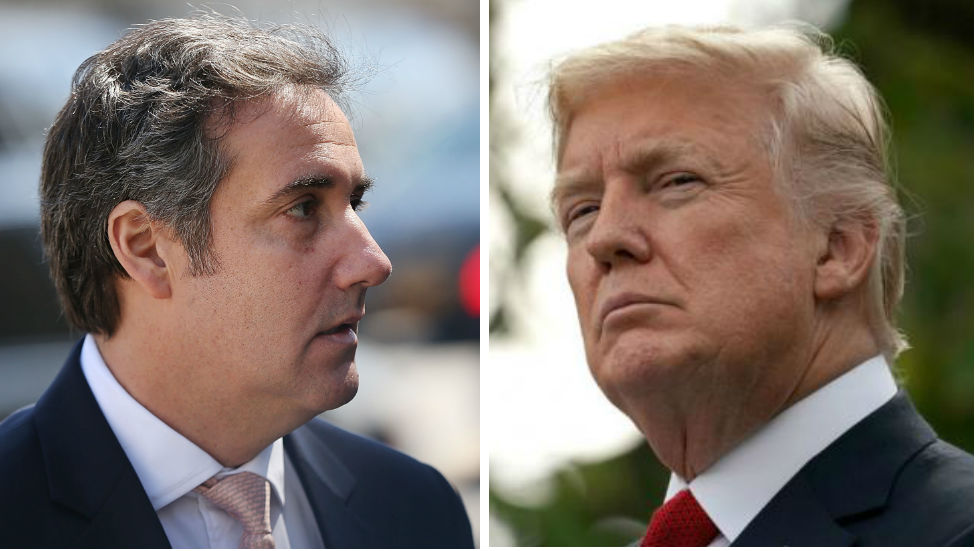 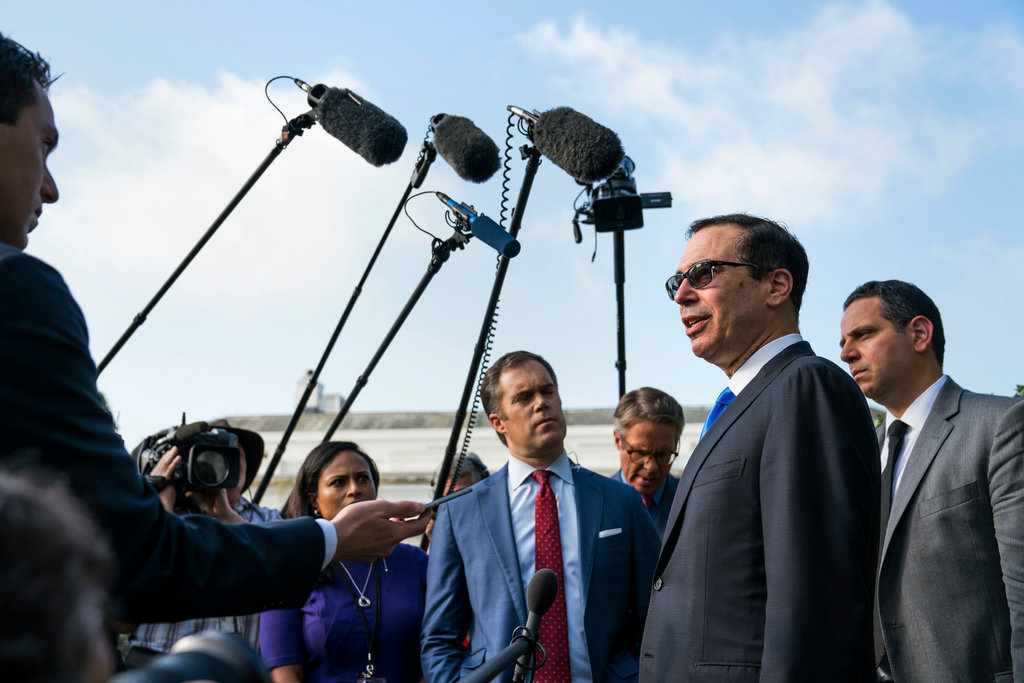 Trump Administration Mulls a Unilateral Tax Cut for the Rich

A proposal under consideration at the Treasury Department would bypass Congress and use federal regulation to index capital gains for inflation, a $100 billion boost for high earners.

A proposal under consideration at the Treasury Department would bypass Congress and use federal regulation to index capital gains for inflation, a $100 billion boost for high earners.

“You all just got a lot richer,” Trump told them, no doubt to an enthusiastic reaction. Affording Mar-a-Lago’s six-figure initiation fee and $14,000-a-year membership just got a bit easier.

That casual aside from Trump was the flip side to his excoriation of Charles and David Koch on Tuesday. After the Kochs announced that they wouldn’t support Sen. Heidi Heitkamp’s (D-N.D.) challenger for the time being, Trump lashed out through his primary spokesman, @realDonaldTrump.

“The globalist Koch Brothers, who have become a total joke in real Republican circles, are against Strong Borders and Powerful Trade. I never sought their support because I don’t need their money or bad ideas. They love my Tax & Regulation Cuts, Judicial picks & more,” Trump wrote.

“I made them richer,” he continued. “Their network is highly overrated, I have beaten them at every turn. They want to protect their companies outside the U.S. from being taxed, I’m for America First & the American Worker — a puppet for no one. Two nice guys with bad ideas. Make America Great Again!”

There’s a lot going on there, as there often is. But Trump’s pitch is twofold: I have conservative judicial picks, and I cut their taxes and made them richer. How on earth could the Kochs take issue with Trump when he made them richer? It defies understanding.

The tax cuts were pitched as “rocket fuel” for the economy, spiking job creation and wage growth. Neither has happened. Real earnings — wage increases relative to inflation — are flat over the past year. Job growth is squarely in line with where it had been for months. Trump’s frequent assertions that people would have scoffed during the campaign had he announced that we’d hit the number of jobs that have been added under his presidency is false. We’re right where the existing trend suggested we’d be. The tax cuts haven’t had any noticeable effect on two keys elements of their sales pitch. Analysis | Trump’s two-track strategy: The rich get richer, and the poor get...

Other Republicans have struggled to walk a line that Trump marches along proudly.

Nobody cracks out of line like this creep…sheesh everyone keep stepping on your…ties, please!