1/ Trump urged Jeff Sessions to end the Mueller investigation and "stop this Rigged Witch Hunt right now." In a morning tweetstorm, Trump called Mueller's probe "a terrible situation" that should be stopped "before it continues to stain our country any further." Rod Rosenstein is overseeing the probe since Sessions recused himself last March – before Mueller was appointed. Trump has said he would have never hired Sessions had he known he would recuse himself from the Russia investigation. Mueller, meanwhile, has been scrutinizing Trump's tweets and statements about Sessions and James Comey as potential evidence in an obstruction of justice case. Sarah Huckabee Sanders and Trump's lawyers claimed that the message was not a formal order, but rather just the President of United States expressing his opinion. (New York Times / CNBC / CNN / Washington Post) 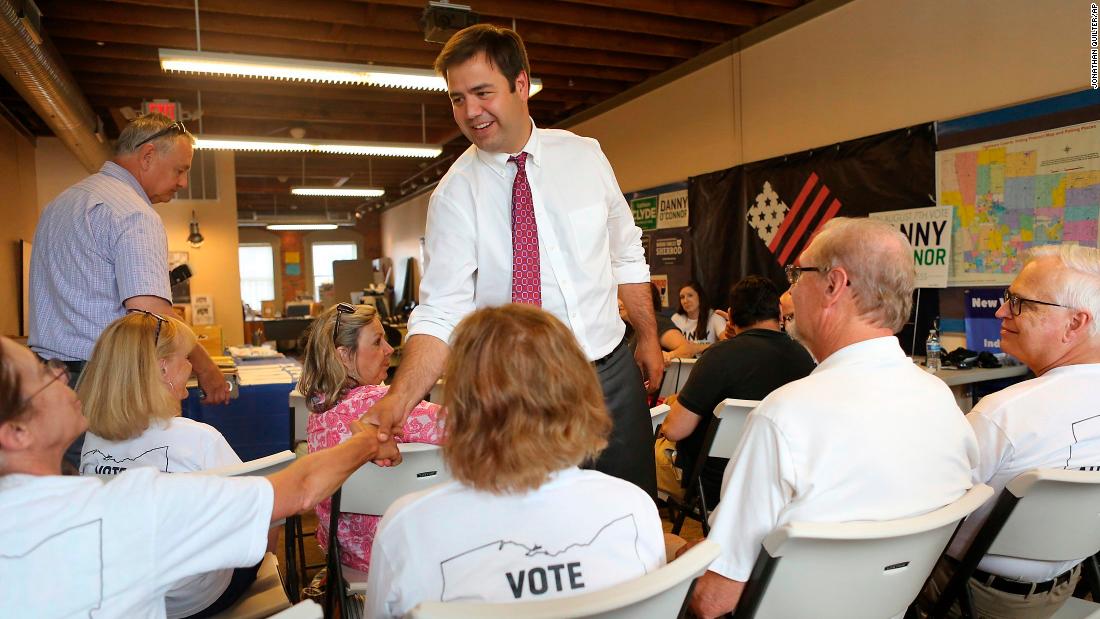 The special election race in Ohio's 12th Congressional District between Republican Troy Balderson and Democrat Danny O'Connor appears to be going right down to the wire.

A Monmouth University poll released Wednesday shows Balderson [Republican] receiving 44% support and O’Connor [Democrat] pulling 43% with 11% of respondents saying they are undecided. That’s a shift from a little over a month ago, when Monmouth found Balderson leading O’Connor by 10 points.

That’s a surge of 9 points for the Democratic candidate – who is now within 1 point of winning!

P.S. Don’t forget how easy actblue.com makes it to give a little boost to a crucial race even when it’s out-of-state.

A proposal to create an independent redistricting commission will appear on the November ballot, the Michigan Supreme Court ruled late Tuesday in a closely watched case.

The 4-3 decision is rife with political implications in Michigan, where Republicans have maintained or grown congressional and legislative advantages since last drawing the state’s political boundaries in 2011.

If approved by voters in November, this anti-gerrymandering plan could end the Republican party’s relentless gerrymandering of Michigan’s congressional districts.

[One leaked email] showed GOP aides [who wrote the latest redistricting plan] suggesting ways to contain “Dem garbage” to four congressional districts in southeast Michigan and joked about how one district could be shaped to give “the finger” to a Democratic congressman.

Let’s put a stop to that!

Fun diversion: Does your congressional district have a wonky, meandering boundary that could mean it’s gerrymandered? Or has it ever had a boundary like that in the past? Find out at this ACLU-hosted web page. You can enter your zip code and see the current boundaries of your district – then scroll to reveal how the boundaries have changed over time.

Instead of writing summary recaps of the trial, I’m going to provide 2-3 daily links to the coverage. At the conclusion of the trial, I’ll write one summary. Sound good?

Awesome idea! There are so many articles about the trial scattered across the web that it takes a lot of clicking to find the decent reports – so your curated links will be much appreciated – looking forward to them. BTW, the Politico article you featured today is an excellent summary.

Another “Nuclear Superhawk” joins the National Security Council. But this one is different, he hates Russia. Meet the new cast member, Tim Morrison. 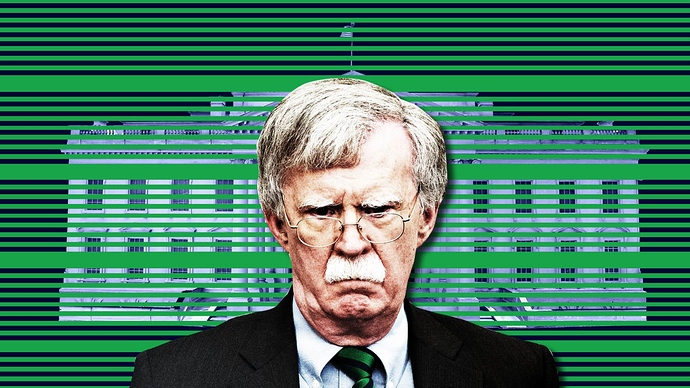 John Bolton Brings a Nuclear Superhawk Into the White House

submerged it in a coffee cup.

@matt The Washington Post link you provided for the Manafort trial is a remarkably thorough minute-by-minute accounting of today’s events in the courtroom – almost like being there!

One thing that stood out to me: Prosecutors are effectively demolishing Manafort’s primary defense. Yesterday, the defense team laid out their basic strategy which is that they will attempt to show that all of the alleged financial crimes can be blamed on Rick Gates who Manafort supposedly trusted to handle the transactions. They’re using the old “my assistant did it” defense. However, today, prosecutors showed, time and again, instances in which Manafort personally supervised (without any assistance from Gates) transactions flagged as money laundering. Here are two examples:

DeLuca [a landscaper] explained that Paul Manafort was his primary contact for the project. He read aloud an email from Manafort, in which Manafort told DeLuca he would deal with Andrea Manafort on design but with him on the contract and budgeting.

DeLuca testified the more than $100,000 in bills was all paid by Lucicle Consultants, which jurors have previously heard is a foreign account.

Holland [a real estate agent] read an email aloud to the jury from Paul Manafort that indicated he would be paying for the $1.9 million home through a wire transfer from Lucicle Consultants, which jurors learned earlier was a Cyprus-based bank account. Holland told the jury that he has never met Manafort’s business partner Rick Gates, and Gates played no role in the transaction. That is important because defense attorneys have sought to cast the blame for Manafort’s alleged misdeeds on Gates.

I thought you might enjoy this little tidbit from The Atlantic.

There’s nothing passive about Manafort’s presence in court. He is constantly turning to his lawyers, whispering them his thoughts, just as he might turn to an aide perched over his shoulder. He consults with lawyers on strategy, passing them notes scribbled on a yellow pad. After a lawyer returned a note, he carefully tore it up and submerged it in a coffee cup. 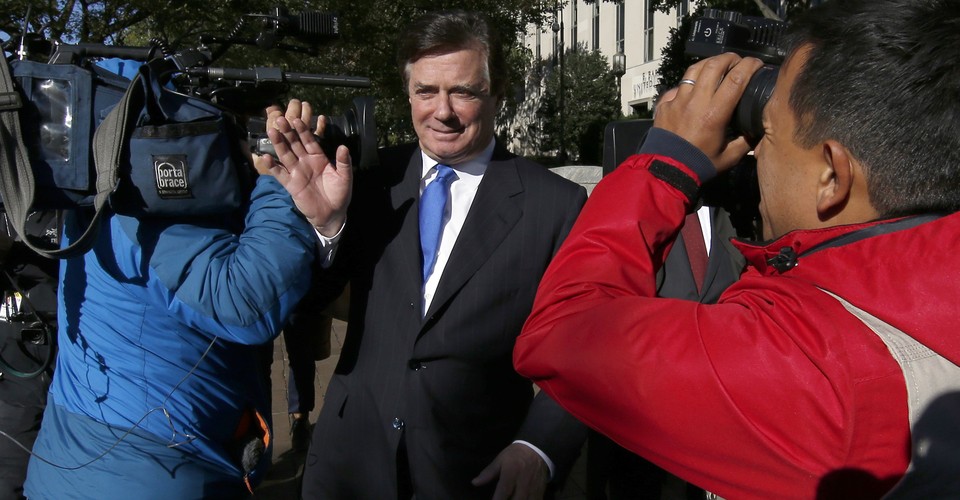 A Hell of a Performance by Paul Manafort

The man who once made strongmen and oligarchs look good is now tasked with rehabilitating his own image before a jury.