1/ Trump invoked his Fifth Amendment right against self-incrimination during a deposition with the New York attorney general’s office. Since March 2019, Letitia James’s office has been investigating whether the Trump Organization manipulated asset values to secure more favorable loans and tax benefits. Attorneys for James’ office have said in court that their investigation has collected evidence that Trump and his company have repeatedly used “fraudulent and misleading financial statements,” and that many of those statements were “generally inflated as part of a pattern to suggest that Mr. Trump’s net worth was higher than it otherwise would have appeared.” Trump nevertheless said he had “absolutely no choice” but to take the Fifth during his under-oath interview. Trump, Trump Jr., and Ivanka Trump all agreed to each sit for sworn testimony after losing a court battle to quash the subpoenas. While it’s unclear whether Ivanka or Trump Jr. invoked the Fifth, Eric Trump did so more than 500 times during a deposition in the same investigation in 2020. At a campaign stop in Iowa in 2016, Trump suggested that people who cite the Fifth were guilty, saying: “If you’re innocent, why are you taking the Fifth Amendment?” (New York Times / Washington Post / Bloomberg / CNN / Politico / Associated Press / NPR / CNBC / CBS News)

Wow. An armed gunman tried to break into the FBI building in Cincinnati with an AR-15… and a nail gun? Geez.

At approximately 9 AM this morning an armed subject attempted to breach the Visitor Screening Facility at #FBI Cincinnati. After an alarm and a response by FBI special agents, the subject fled north onto Interstate 71. https://t.co/vFZHnpbM9L

An armed individual attempted to breach the Federal Bureau of Investigation's building in Cincinnati, Ohio, on Thursday morning before fleeing the scene, the FBI said reut.rs/3QEC6aS https://t.co/7iTDpUYtdZ

According to the FBI's Cincinnati division, an armed suspect attempted to break into the Visitor Screening Facility at about 9 a.m. Thursday. 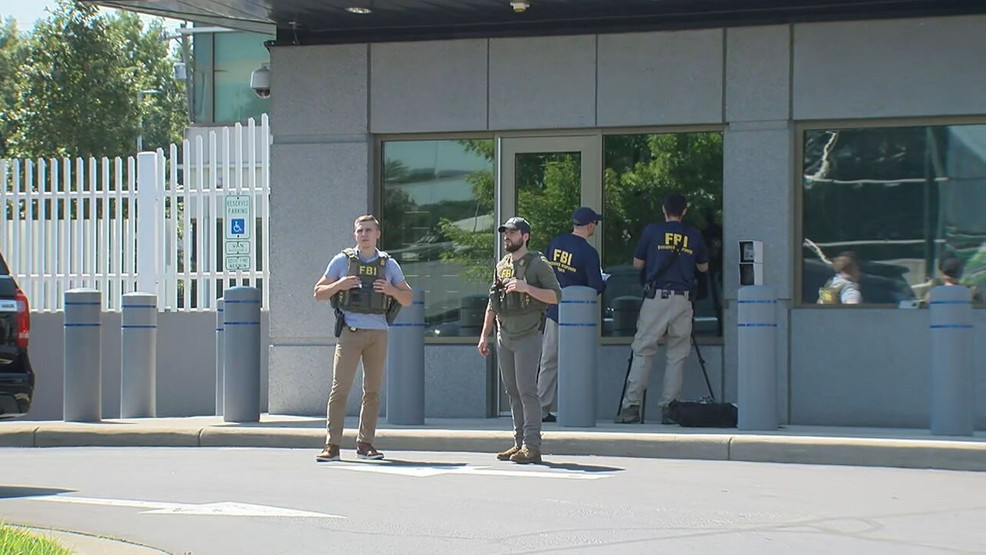 Interstate 71 in Ohio was shut down Thursday morning in both directions and there was a lockdown in effect after shots were fired in the area.

A Virginia police officer who prosecutors say lied about his actions before, during and after the Jan. 6, 2021 U.S. Capitol attack, including his military service and his marriage, was sentenced Thursday to 87 months in prison. wapo.st/3dq9m7J

BREAKING WAPO: Classified documents relating to nuclear weapons were among the items FBI agents sought in a search of Trump's Florida residence, according to people familiar with the investigation. washingtonpost.com/national-secur…

FBI searched Trump’s home looking for nuclear documents and other items, according to people familiar with the investigation washingtonpost.com/national-secur…
2 Likes
system (system) closed August 27, 2022, 1:40am #5