1/ The Senate confirmed Brett Kavanaugh to the U.S. Supreme Court in a 50-48 vote. Republican Sen. Lisa Murkowski voted "present," although she said he opposed the nomination. Joe Manchin was the lone "yes" vote from the Democrats. Kavanaugh is the first justice nominated by a president who lost the popular vote, confirmed by senators representing less than half of the country, while also having his nomination opposed by a majority of the country. (New York Times / Washington Post / CNN / The Guardian / NPR)

Whoa, what is this new layer of clandestine social media manipulation?!

A top Trump campaign official requested proposals in 2016 from an Israeli company to create fake online identities, to use social media manipulation and to gather intelligence to help defeat Republican primary race opponents and Hillary Clinton, according to interviews and copies of the proposals.

The Trump campaign’s interest in the work began as Russians were escalating their effort to aid Donald J. Trump. Though the Israeli company’s pitches were narrower than Moscow’s interference campaign and appear unconnected, the documents show that a senior Trump aide saw the promise of a disruption effort to swing voters in Mr. Trump’s favor.

The campaign official, Rick Gates, sought one proposal to use bogus personas to target and sway 5,000 delegates to the 2016 Republican National Convention by attacking Senator Ted Cruz of Texas, Mr. Trump’s main opponent at the time. Another proposal describes opposition research and “complementary intelligence activities” about Mrs. Clinton and people close to her, according to copies of the proposals obtained by The New York Times and interviews with four people involved in creating the documents. 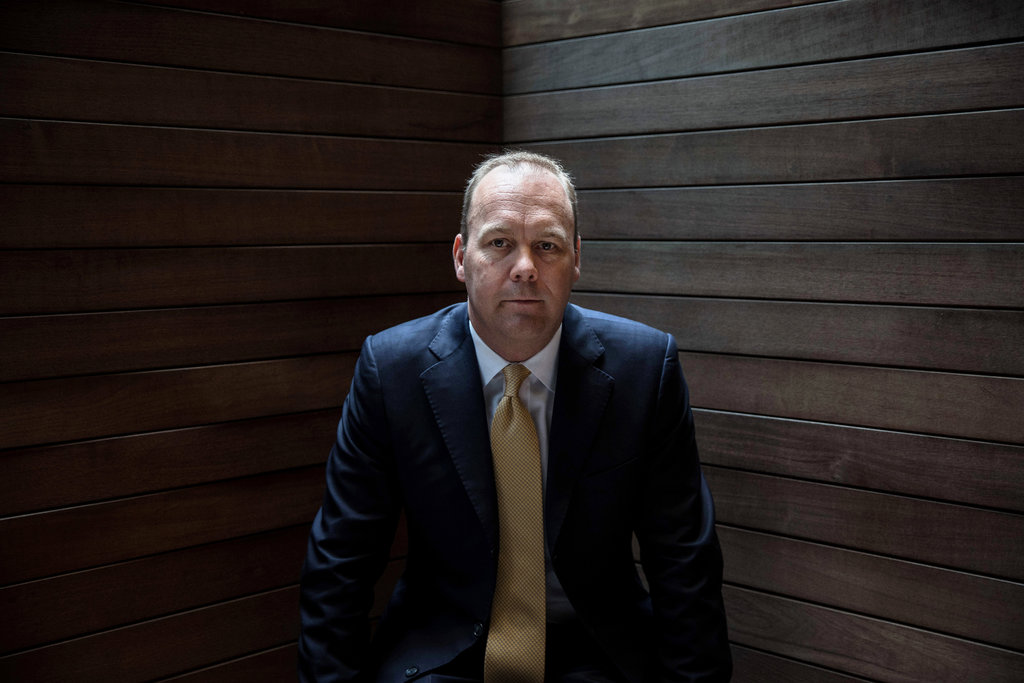 The company pitched plans for fake avatars that would try to persuade Republican delegates to back the Trump campaign over that of Senator Ted Cruz and to gather intelligence on Hillary Clinton.