1/ Trump claimed the Democrat party's push for "Medicare for All" would "eviscerate" and "gut Medicare with their planned government takeover of American health care," in a rare presidential op-ed published by USA Today. The op-ed included numerous debunked claims and factual inaccuracies while simultaneously linking to information that directly refuted his claims. Trump suggested that "Medicare would be forced to die" under the plan, devastating the health care industry, and "inevitably lead[ing] to the massive rationing of health care." Medicare provides health care to Americans older than 65 and those with disabilities. (CNN / NBC News)

The Pentagon tests new weapons for cyber vulnerabilities, it didn’t go so well.

Authorized hackers were quickly able to seize control of weapons systems being acquired by the American military in a test of the Pentagon’s cyber vulnerabilities, according to a new and blistering government review.

The report by the Government Accountability Office concluded that the weapons could be neutralized within hours and, in many cases, that the military was oblivious to the hacking.

A public version of the study deleted all names and descriptions of the failed systems among $1.6 trillion in weapons that the Pentagon is acquiring from defense contractors, so that it could be published without tipping off American adversaries. Congress is receiving the classified version of the report, which specifies which systems were affected.

“In one case, the test team took control of the operators’ terminals,” the report concluded. “They could see, in real time, what the operators were seeing on their screens and could manipulate the system” — a technique reminiscent of what Russian hackers did to a Ukrainian power grid two years ago.

The G.A.O., the investigative arm of Congress, described “red team” hackers who were pitted against cyberdefenders at the Pentagon. The tested weapons were among a total of 86 weapons systems under development; many were penetrated either through easy-to-crack passwords, or because they had few protections against “insiders,” working on elements of the programs.

Sometimes the testing team toyed with their Pentagon targets. One team “reported that they caused a pop-up message to appear on users’ terminals instructing them to insert two quarters to continue operating.” 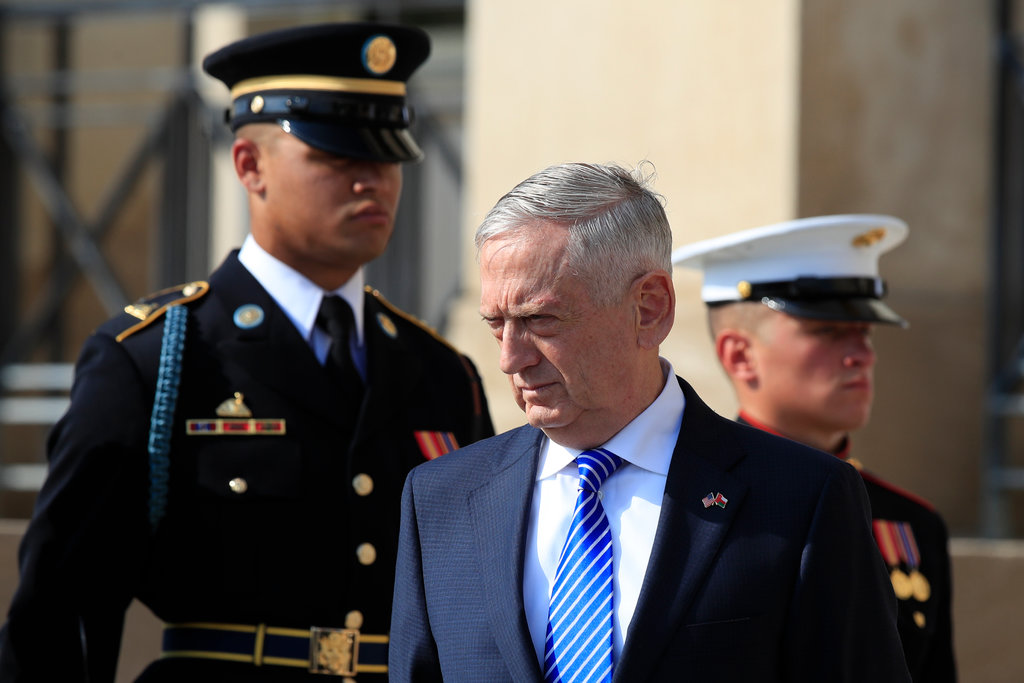 Authorized hackers needed only hours to break into weapons systems the Pentagon is acquiring, and in many cases teams developing the systems were oblivious to the hacking.

Looks like Mr. Smith and General Flynn were in direct communication as early as 2015, according to the Wall Street Journal.

A veteran Republican activist whose quest to obtain Hillary Clinton’s emails from hackers dominated the final months of his life struck up a professional relationship with Lt. Gen. Michael Flynn, the former national security adviser to President Trump, as early as 2015, and told associates during the presidential campaign that he was using the retired general’s connections to help him on the email project.

The late Peter W. Smith, an Illinois financier with a long history in Republican politics, met with Mr. Flynn in 2015, according to people familiar with the matter. At the time, Mr. Flynn had recently left his job as head of the Defense Intelligence Agency and was trying to set up his own consulting firm, while Mr. Smith was looking at investment opportunities in cybersecurity.

Mr. Flynn was a top adviser to Mr. Trump during the 2016 campaign. He served briefly as national security adviser in Mr. Trump’s administration before being forced to resign and pleading guilty to a charge of lying to authorities about his conversations with a Russian ambassador. He is scheduled to be sentenced in December. 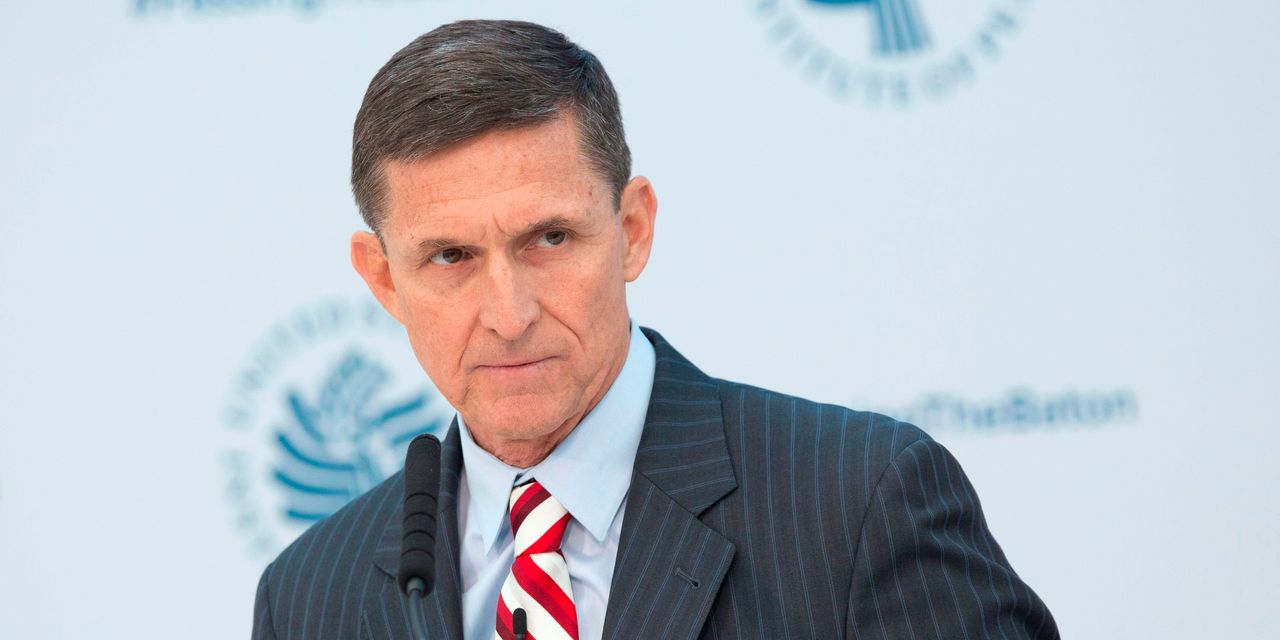 A veteran operative whose all-consuming quest to obtain Hillary Clinton’s emails dominated the final months of his life struck up a relationship with Lt. Gen. Michael Flynn, President Trump’s former national security adviser, as early as 2015,...

Here it comes…T’s defense team will try and get the DNC charges dismissed because after all, this is about Free Speech, even if the materials were stolen.

Lawyers for the campaign asserted in court papers a right to disclose “even stolen information.”

In a motion to dismiss a new lawsuit accusing President Donald Trump’s campaign team of illegally conspiring with Russian agents to disseminate stolen emails during the election, Trump campaign lawyers have tried out a new defense: free speech.

The lawsuit, filed last month by two donors and one former employee of the Democratic National Committee, alleges that the Trump campaign, along with former Trump adviser Roger Stone, worked with Russia and WikiLeaks to publish hacked DNC emails, thereby violating their privacy.

Furthermore, the Trump lawyers argued, the First Amendment protects the campaign’s “right to disclose information—even stolen information—so long as (1) the speaker did not participate in the theft and (2) the information deals with matters of public concern.” 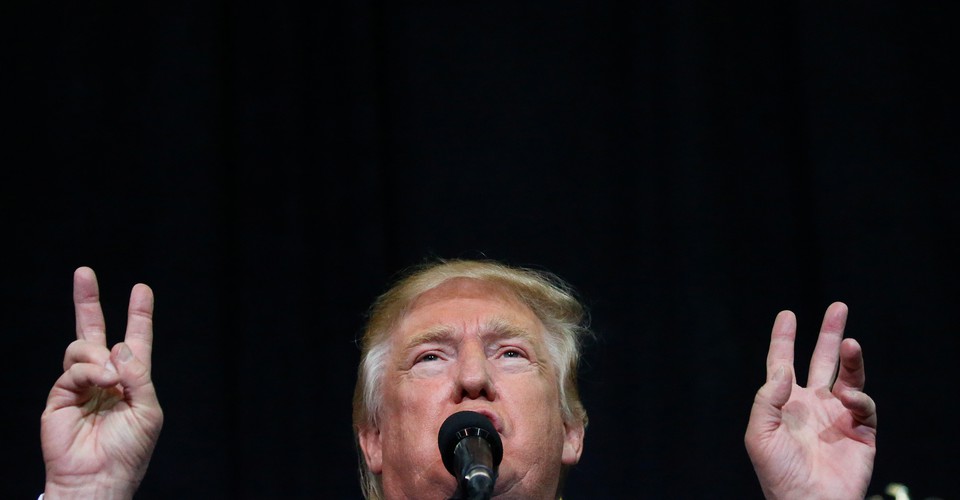 Lawyers for the campaign asserted in court papers a right to disclose “even stolen information.”

Under questioning from Sen. Kamala Harris (D-Calif.) during a Senate hearing, Wray stated that “the investigation was very specific in scope, limited in scope” and that the White House had set these strict parameters for the probe

On Wednesday, Harris pressed Wray for details about who in the White House had directed the FBI to keep its investigation so limited. Wray hedged and refused to answer a question about whether White House counsel Don McGahn had been one of the parties involved in restricting the investigation. He also would not commit to turning over to the Senate documentation of any written instructions the White House had given the FBI about the investigation. And when Harris asked Wray whether the FBI had looked into allegations that Kavanaugh had lied to Congress during his confirmation hearing, Wray demurred. “That’s not something I can discuss here,” he said. 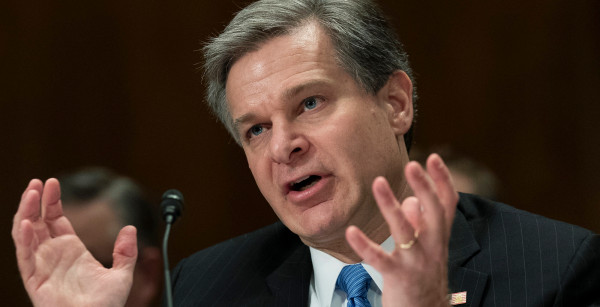 Kamala Harris just got the FBI director to admit the White House limited the...

Christopher Wray contradicted President Donald Trump's claim that the FBI could "interview anybody that they want."

WASHINGTON — As tanks, artillery and combat troops streamed from Russia into Ukraine in 2014, the United States government dispatched a multiagency team of technical experts to Kiev to help the fragile government there shore up its energy supply for the coming winter.

The head of that team, William N. Bryan, was a career civil servant with an expertise in energy infrastructure and security
…
Now, four years later, those relationships are attracting new scrutiny as Mr. Bryan awaits a Senate confirmation vote to become President Trump’s homeland security under secretary for science and technology.

A federal investigative agency is looking into a former colleague’s accusations that Mr. Bryan used his Energy Department position to try to steer government funds to the center, which United States and Ukrainian officials believe to be aligned with Rinat Akhmetov, a billionaire oligarch who maintains close connections to pro-Russia political forces in Ukraine.

A copy of a whistle-blower complaint filed by Mr. Bryan’s former colleague has been requested by the special counsel, Robert S. Mueller III, who has delved into Ukrainian political consulting as an offshoot of his investigation into Russian interference in the 2016 election.

During some of the period being scrutinized, Mr. Bryan was designated a “special government employee.” The job category is intended to permit the government to place experts on the federal payroll for a limited period while allowing them to continue earning money in the private sector. But it has regularly generated controversy over real or perceived conflicts of interest under both Mr. Trump and his predecessors, most notably the case of Huma Abedin when she served as a special government employee at the State Department under Hillary Clinton.

The overlap between his Energy Department work and ValueBridge’s efforts, revealed in documents and interviews, underscores the lure of big money that is often dangled in front of Washington officials and consultants by powerful foreign interests looking to shape American politics and policy. It also highlights the difficulty in discerning the motivations of those interests.

The whistle-blower complaint against Mr. Bryan was filed by Robert Ivy, who worked with Mr. Bryan on the Ukraine project when both men were officials at the Energy Department. 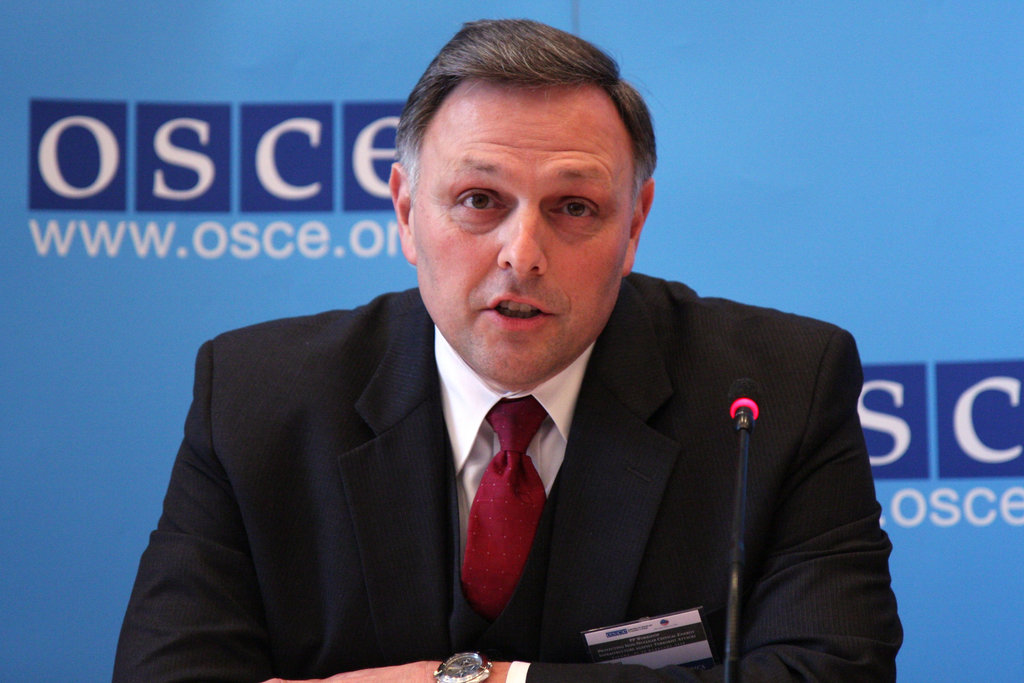 The case, involving the president’s choice for a top post at the Department of Homeland Security, is the latest to shed light on foreign influence on American politics and government.

This seems to be part of the campaign to impact the mid-term elections. Trump will “attack, attack, attack” from now to the mid-terms I predict using the Roy Cohen style he likes and adopted by Kavanaugh in the SCOTUS hearings. Also part of his message, noted below. Expect more attacks on HRC and Obama also as they trigger responses from his base.

Trump’s Message for 2020: the Democrats Are a “Wacko” Mob

Trump’s Message for 2020: the Democrats Are a “Wacko” Mob

“In their lust for power, the Democrats have become totally unhinged,” Trump said at a rally this week.

T’s defense team will try and get the DNC charges dismissed because after all, this is about Free Speech

And Trump’s newly installed majority on the Supreme Court will back him up. The fix is in.