1/ The Secret Service intercepted packages containing "potential explosive devices" addressed to Obama and Hillary Clinton, similar to the one found at the home of George Soros. All three devices are of similar pipe-bomb-style construction. The Secret Service also said "the packages were immediately identified during routine mail screening procedures as potential explosive devices and were appropriately handled as such." Contrary to reports, a suspicious package was not sent to the White House. (New York Times / Washington Post / ABC News / NBC News / CNBC)

However, Trump has always nurtured a culture of violence. Here’s a list of times Trump has encouraged violent attacks:

PolitiFact - Has Donald Trump never 'promoted or encouraged violence,' as...

PolitiFact is a fact-checking website that rates the accuracy of claims by elected officials and others on its Truth-O-Meter.

This 2017 list is far from comprehensive. It doesn’t include more recent statements, like the time Trump encouraged police officers to harm immigrants as they arrest them. It’s chilling to see how casually Trump makes these remarks and equally chilling to observe the applause from the officers behind him. The video is at the top of the article.

There is also the civil court case against Trump and his security staff alleging assault and battery during a protest at Trump Tower in 2015.

And let’s not forget the many allegations against Trump for sexual assault and harassment and his own boasts that he enjoys sexually assaulting women. 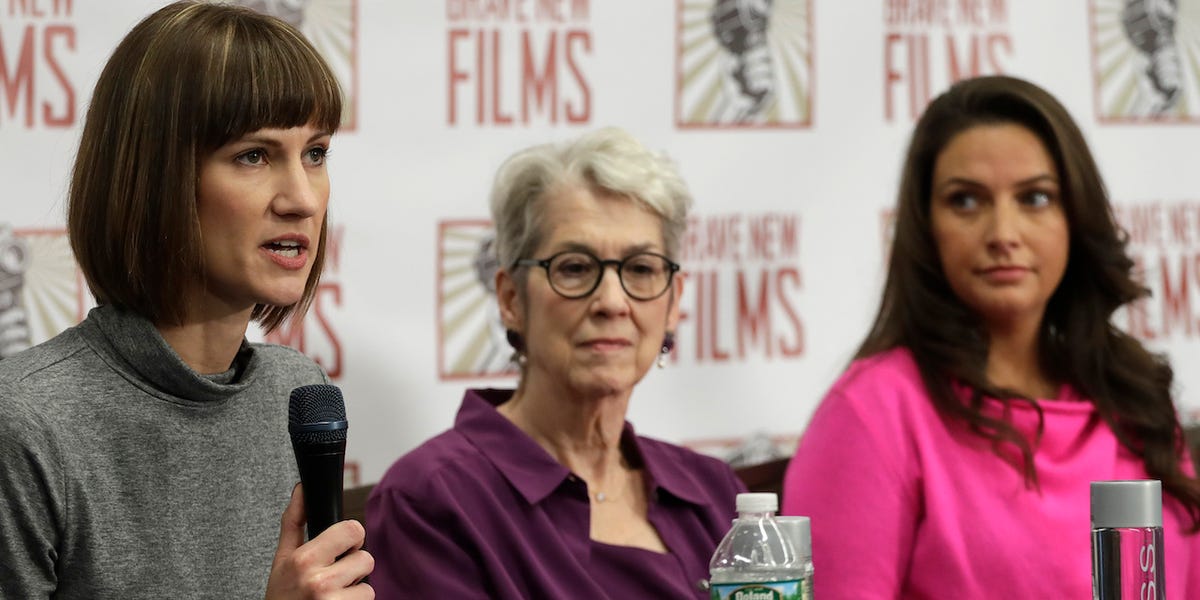 The 26 women who have accused Trump of sexual misconduct

Here are all of the allegations of sexual misconduct made against President Donald Trump, nearly all of which he has denied.

Then there are the most recent and high-profile cases in which Trump signals he’s OK with violence against the press. First, there was his tepid reaction to the kidnapping, torture and dismemberment of Jamal Khashoggi, a journalist who worked for the Washington Post. And just days after that, Trump lauded Congressman Gianforte for assaulting a reporter (an assault to which Gianforte pleaded guilty).

You’ve got to watch this excellent 2 min. video from The Guardian which includes Trump’s praise of Gilanforte’s attack along with audio of the attack itself. As in the video above, it’s especially disturbing to witness the crowd’s enthusiasm. 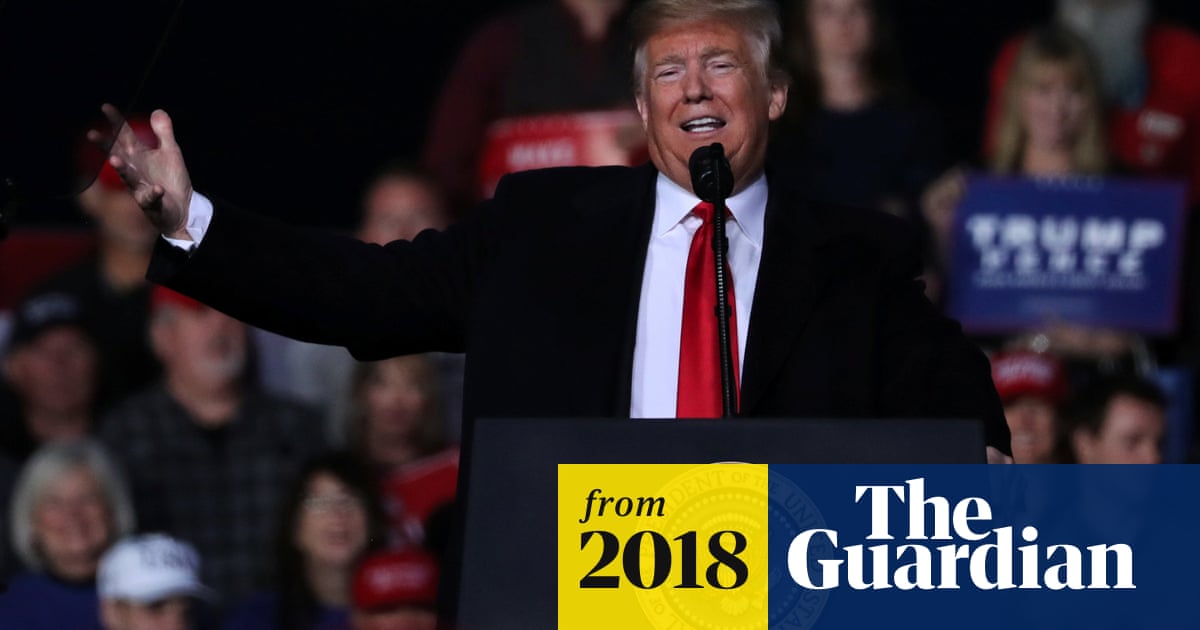 The US president draws laughter at a Montana rally with advice to 'never wrestle' local Congressman Gianforte, who in 2017 assaulted a  Guardian reporter

Trump has a rally tonight in Wisconsin. What’s he going to rage about this time? He’s going to have walk a fine line trying to engage his audience without looking too callous. He can’t just do his old favorites on a day when his political opponents just received annoymous pipe bombs in the mail. Or can he? What do guys think? Is he going to Trump it up or nah? 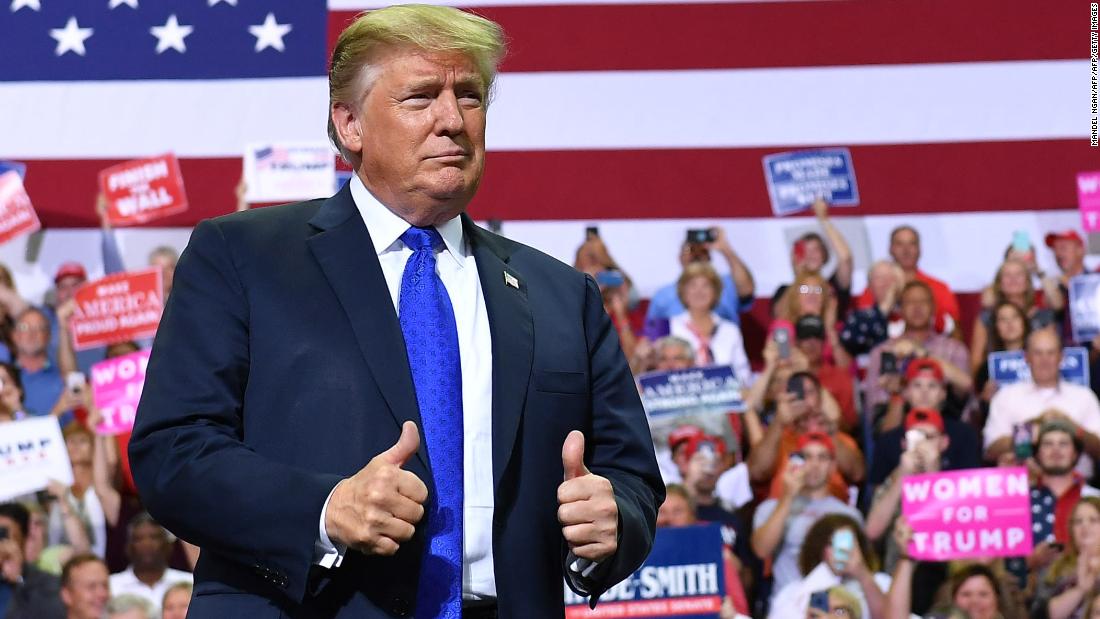 President Trump is delivering remarks in Mosinee, Wisconsin, at a campaign rally after authorities intercepted bombs intended for former President Barack Obama and Hillary Clinton. Follow here for the latest.

What do guys think? Is going to Trump it up or nah

He’s going to try to be contrite by pointing out that he recognizes that he needs to “keep America safe. We will find those and bring them to justice…and any acts or threats is an attack on directly on us.”

But he only goes so far…does not really show outrage that these were specifically directed to ex-Dem presidents and all were Dem leaning people or CNN.

T is incapable of showing any bit of empathy. He can gloat, he can preen, he can spout the right sounding words, but like his statements tonight they fall short of really showing any sympathy on those who might be attacked.

He began to blame the Dems tonight.

Reminds me of his comments about White Nationalist who he explains are neither at fault nor they are equally defensible. His ‘both sides’ stance means he can not really stand for anything or anyone.

It is terrorism…meant to spread fear.

And the next morning, here he is, blaming anything but his rhetoric. 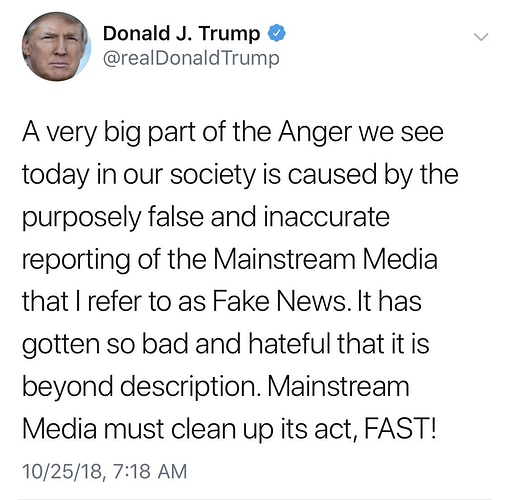 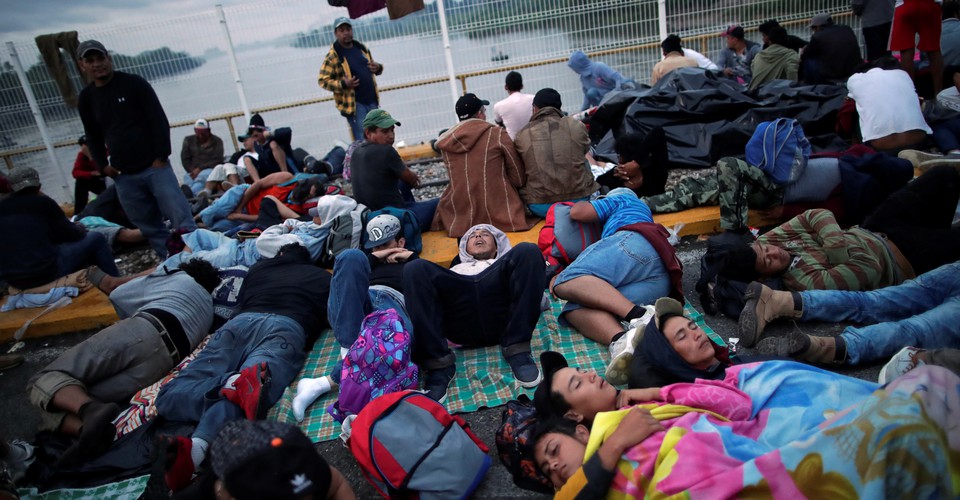 The Solution to the Caravan Crisis Is in Honduras

The Honduran government briefly considered creating a “charter city” to which migrants could freely move. They should have gone through with it.

Trying to wipe transgender out of existence everywhere… this is getting frustrating. 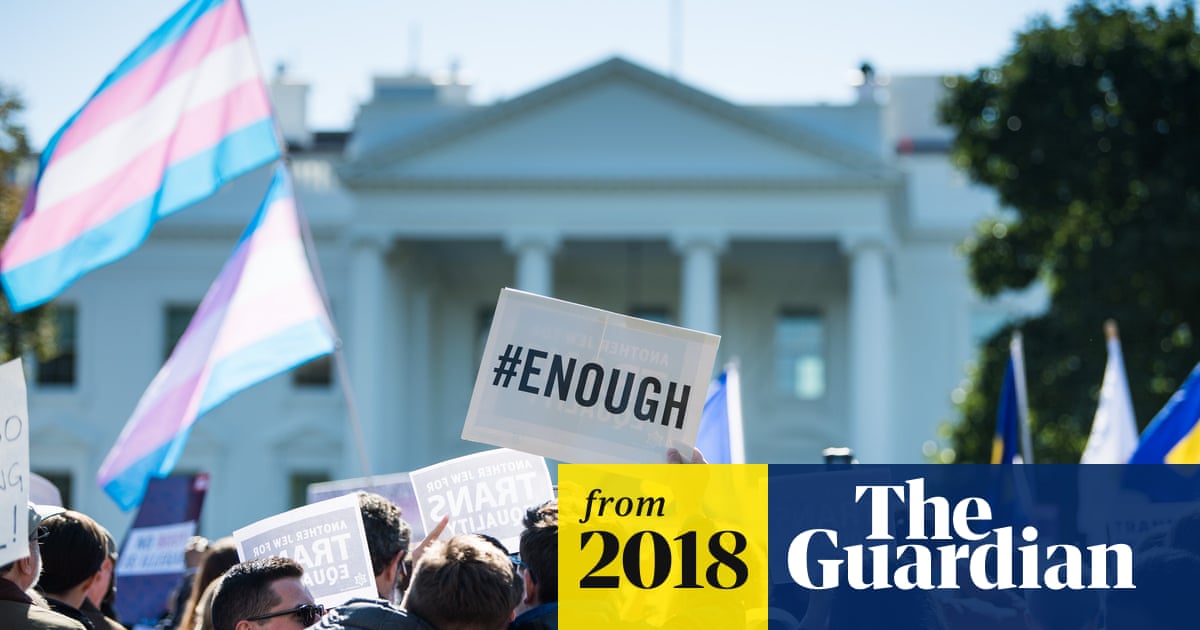 Exclusive: US officials have pushed for rewriting of collective statements to remove language inclusive of transgender people

I wish I could like that article from the Atlantic but the author seems to ignore that fact that seeking asylum in the US is a legal form of immigration. This “crisis” has been manufactured, plain and simple. Trump is trying to push a wedge issue before the mid-terms because he knows Republicans can’t run on their congressional achievements. 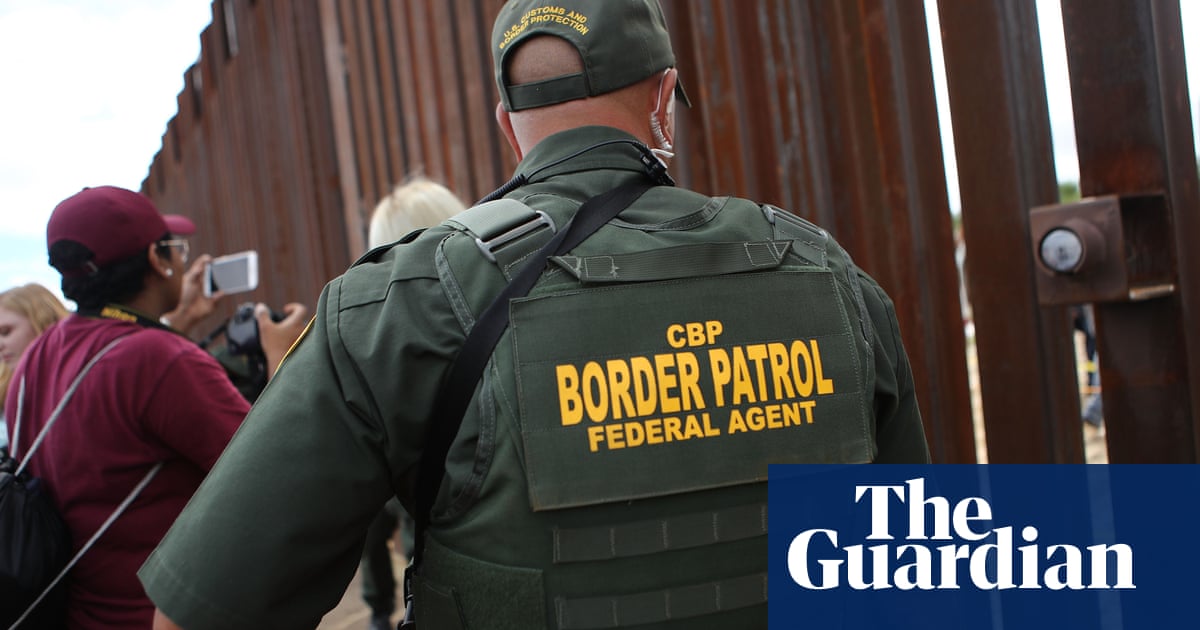 Is the US in an 'illegal' immigration crisis? Border patrol data suggests...

He began to blame the Dems tonight

Everything he says at these rallies is intended to be toxically divisive. Someone was clearly planning a mass murder of all Trump’s top Democratic political opponents. This rhetoric, this demonizing of political opponents and the press as enemies of the state is doing real harm to all kinds of people. If this is the political landascape now, imagine 2020.

Everything he says at these rallies is intended to be toxically divisive.