1/ A man armed with a semiautomatic assault-style rifle shot and killed 11 people during Shabbat services at a Pittsburgh synagogue in the deadliest attack on Jews in the history of the United States. Robert Bowers was charged with 29 counts of federal crimes of violence and firearms offenses. He also faces state charges, including 11 counts of homicide. Bowers told police during the shootout: "I just want to kill Jews." (Washington Post / The Guardian / CNN)

Sarah Sanders got some questions on whether we were sending the military to the southern border, and what was the legal rationale. She did not answer but said an announcement would be coming soon.

Live ammunition does change the equation. Another question at the WH briefing was about dropping Habeus Corpus when we were being ‘invaded’ (definition - noun: habeas corpus
1)a writ requiring a person under arrest to be brought before a judge or into court, especially to secure the person’s release unless lawful grounds are shown for their detention. 2)the legal right to apply for a habeas corpus.)

This sounds like we are treating the caravan/‘mob’ coming up from Honduras as being a national threat. It will also be used as a BIG POLITICAL TALKING POINT and of course fear mongering.

#BREAKING Up to 14,000 troops will be ready to deploy to the southern border. Troops will be armed with lethal ammunition. There’s an additional 7,000 troops on 24-hour stand-by per Pentagon documents obtained by @Newsweek #Caravan #military https://t.co/lBNXDKMFqV

The U.S. military will have an actual force of up to 14,000 ready to intervene at the southern border with Mexico, including an additional 7,000 planned deployment in reserves on round-the-clock standby.

The Pentagon announced Monday that it will send up to 5,200 troops to the border ahead of the anticipated arrival of a caravan of Central American migrants that President Donald Trump has warned would not be able to enter the country. These troops, which “are in fact deploying with weapons” will join up to 2,000 National Guards already at the border for a combined force of about 7,200—or about the same amount of U.S. soldiers involved in the battle against the Islamic State militant group (ISIS) in Iraq and Syria.

In addition, a U.S. Defense Department official with knowledge of the deployment—known officially as Operation Faithful Patriot—told Newsweek that “the units deployed right now are of actual strength between 5,000 and 7,000. With another 7,000 on standby on 24-hour notice.”

Newsweek reviewed the operational documents for Operation Faithful Patriot. The documents are marked, “UNCLASSIFIED, FOR OFFICIAL USE ONLY, LES,” meaning, law enforcement sensitive. Defense Secretary James Mattis and combatant commanders have authorized U.S. troops heading to the border to carry live ammunition, according to the documents obtained by Newsweek. 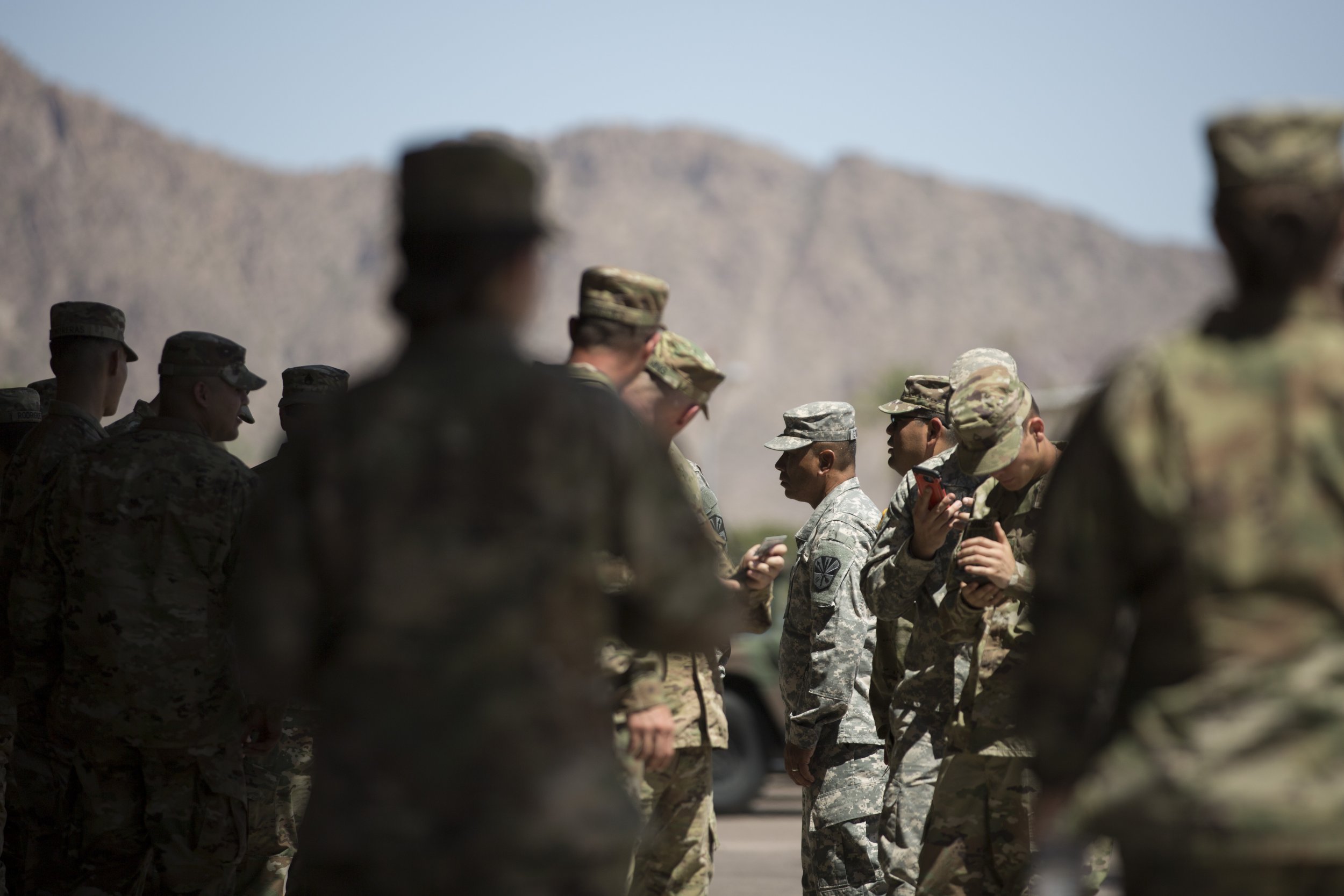 In addition to the extra 5,000 troops announced Monday, a Pentagon official told Newsweek that there would be an additional 7,000 on round-the-clock standby.

People are angry…thankfully no one was hurt.

A person with a gun fired at least four bullets into a Republican Party office in Florida, officials said Monday as concerns about political violence have risen in advance of the midterm elections.

The Volusia County Republican Party office in South Daytona was empty at the time of the shooting, and no one was injured, South Daytona Police Capt. Mark Cheatham told The Washington Post. Four shots fired into a Republican Party office in Florida

No one was injured in the shooting, which occurred when the office was empty, officials said.

Some dirty tricks rumor mill episode, where a former secretary to Mueller was offered $20K plus all credit card debt to claim she’d been harassed by him. She was to sign an affidavit claiming this. This was ordered by a conspiracist, and radio host who’s got a reputation for spreading false rumors.

Burkman, a conservative radio host, is known for spreading conspiracy theories. He launched his own private investigation into the murder of the DNC staffer Seth Rich, dangled uncorroborated claims of sexual harassment against a sitting member of Congress, and earlier this year offered $25,000 to FBI whistle-blowers for any information exposing wrongdoing during the 2016 election. He also promoted legislation that he authored—despite not being a member of Congress—that would ban gays from playing in the National Football League, and has hosted two fundraisers for Rick Gates—the former Trump campaign official who was indicted by Mueller late last year. 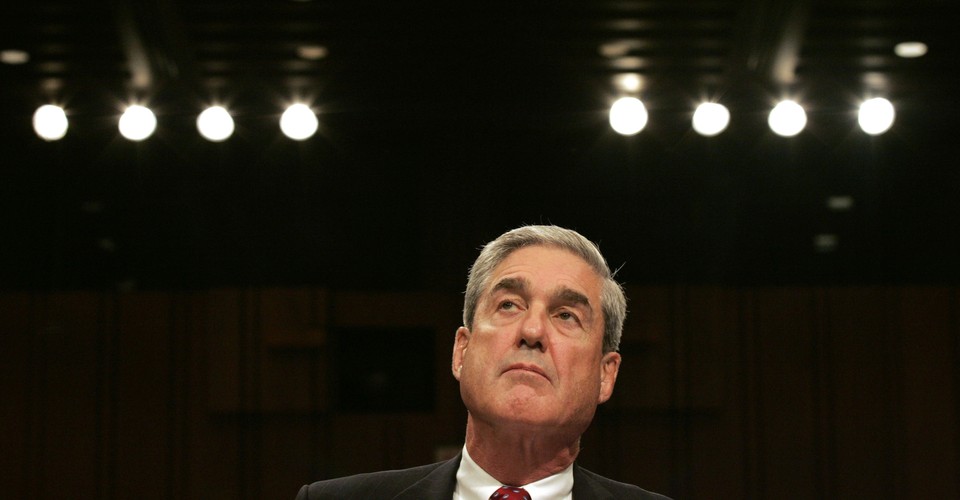 The special counsel says a woman was offered money to fabricate sexual-harassment claims. 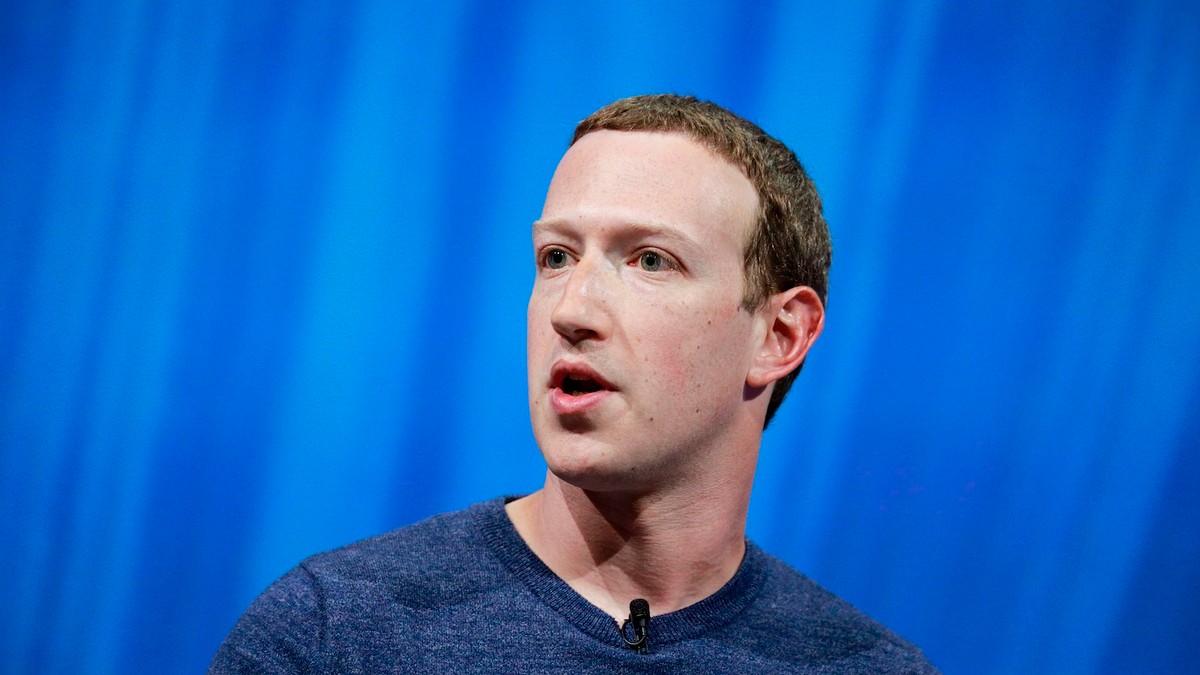 On the eve of the 2018 midterms, Facebook's "Paid for by" disclosure for political ads is easily manipulated.

Some hyper focusing by Mueller’s team on what kinds of interactions Roger Stone had within the T campaign and organization when the Podesta emails were released. It is that very important day when the Access Hollywood tape was released Oct 7th, 2016. 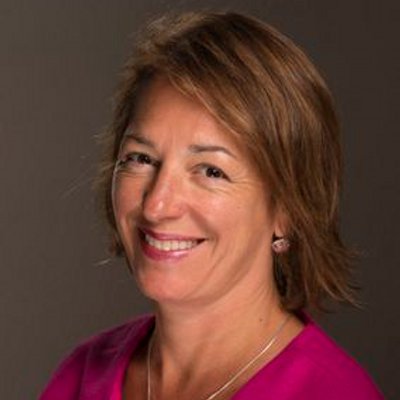 NEWWWS: Special Counsel now focusing on whether Roger Stone knew about or coordinated with WikiLeaks in any way in fall release of damaging Dem emails -- on a nearly fatal day for the Trump campaign . Me w/ @costareports @postroz @RoigFranzia https://t.co/YJU5UF7v2O

The special counsel investigation into President Trump’s longtime ally Roger Stone is pressing witnesses about Stone’s private interactions with senior campaign officials and whether he had knowledge of politically explosive Democratic emails that were released in October 2016, according to multiple people familiar with the probe.

As part of his investigation into Russia’s interference in the 2016 campaign, special counsel Robert S. Mueller III appears to be intently focused on the question of whether WikiLeaks coordinated its activities with Stone and the campaign, including the group’s timing, the people said. Stone and WikiLeaks have adamantly denied they were in contact.

Investigators have questioned witnesses about events surrounding Oct. 7, 2016, the day The Washington Post published a recording of Trump bragging about his ability to grab women by their genitals, the people said.

Investigators have been scrutinizing phone and email records from the fall of 2016, looking for evidence of what triggered WikiLeaks to drop the Podesta emails right after the “Access Hollywood” tape story broke, according to people with knowledge of the probe.