1/ The suspect in the shooting that left 11 people dead at a Pittsburgh synagogue was charged in a 44-count indictment with murder, hate crimes and other offenses that could bring the death penalty. Robert Bowers entered the Tree of Life synagogue armed armed with Glock .357 handguns and a Colt AR-15 rifle, and told police he was there to "kill Jews." (Washington Post / Associated Press)

I am hoping that this and bomber will make more people connect the dots and VOTE change already, sheesh…

Walter Shaub was the director of the United States Office of Government Ethics who resigned in July 2017 in disgust over the current Administration.

A day after CNN reported that the Justice Department is investigating whether Interior Secretary Ryan Zinke has broken the law by using his office to personally enrich himself, national security adviser John Bolton told the Hamilton Society in Washington that ethics rules make it hard for people outside of the government to serve.

Bolton said "things have gotten more bureaucratic, harder to get things done" since he served under President George H.W. Bush in the 1990s and blamed the difficulty, in part, on the “excessive nature of the so-called ethics checks.”

“If you were designing a system to discourage people from coming into government, you would do it this way,” Bolton said.

“That risks building up a priestly class” of government employees, he added. 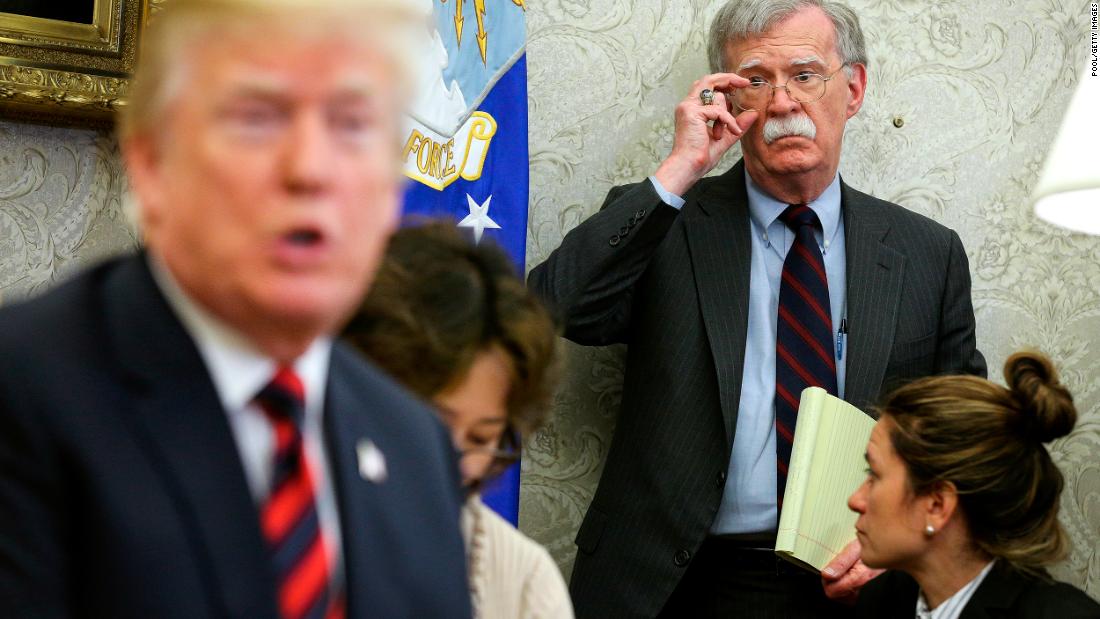 A day after CNN reported that the Justice Department is investigating whether Interior Secretary Ryan Zinke has broken the law by using his office to personally enrich himself, national security adviser John Bolton told the Alexander Hamilton Society...

Continues to boggle the mind, and T’s counter-punching the MSM with the notion that he is a truth teller.

The cumulative acts reflect the extent to which Trump has transformed parts of the federal bureaucracy into a factory of threats, directives and actions — an outgrowth of a campaign strategy which the president and his political advisers settled on as their best chance to hold the Republican congressional majorities.

“This is the most focused and concerted effort to use all of the powers of the presidency to shape a midterm election that I have ever seen,” said William A. Galston, a senior fellow at the Brookings Institution’s Governance Studies Program and a former domestic policy adviser in the Clinton administration.

“President Trump is pushing every button on the console and he is mobilizing all of the power, including the communications power, of the federal government on behalf of his party’s campaign in this midterm,” Galston said. The president is using his office to stoke the anxieties of his supporters on immigration and other issues in hopes of motivating GOP voters.

More inquiries into Roger Stone…which leads many to believe he will be the next to indicted. What is Stone’s role as a conduit for those emails to Julian Assange, to any outside Russian player?

Bannon talks (and emails) w/ Stone regarding what Wikileaks had (DNC/Hillary/Podesta emails)… There is email evidence between Bannon and Stone but whether or not Stone or Bannon spoke with T? is the question.

We have since learned that the emails were originally hacked by Russian intelligence operatives. What is still not clear is how much Trump campaign advisers knew about the hacks at the time — a subject of the investigation by the special counsel, Robert S. Mueller III — or the extent of their interactions with far-right figures eager to undermine Mrs. Clinton.

Emails obtained by The New York Times provide new insight into those connections, as well as efforts by Roger J. Stone Jr., a longtime informal adviser to President Trump and political operative, to seek funding through the campaign for his projects aimed at hurting Mrs. Clinton. The emails are verbatim, typos and all, save for email addresses deleted to protect the emailers’ privacy. 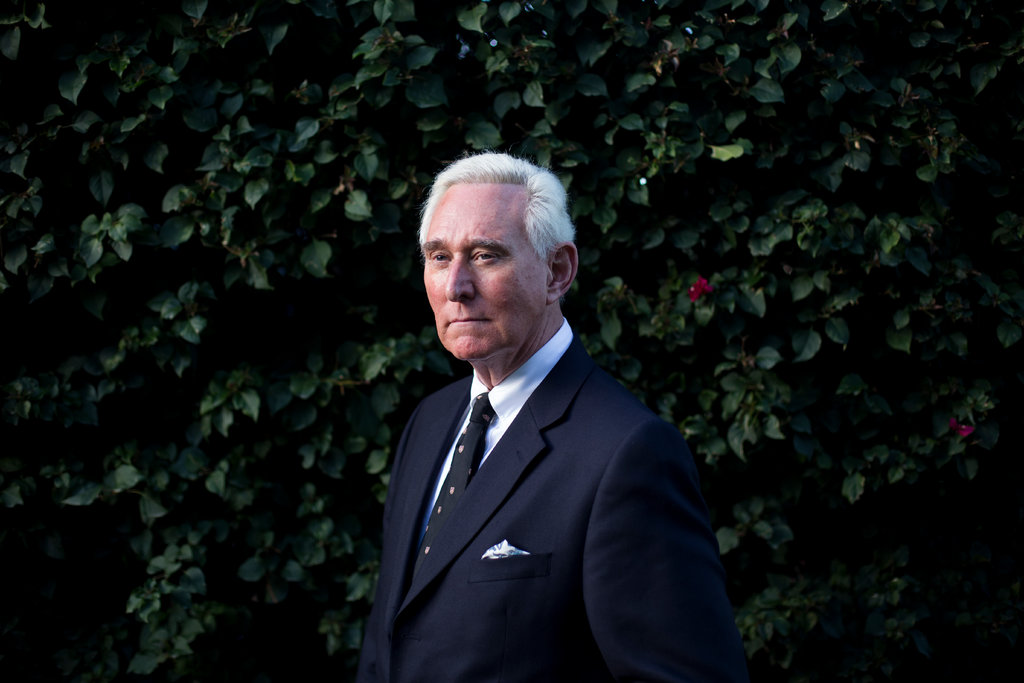 Roger Stone Sold Himself to Trump’s Campaign as a WikiLeaks Pipeline. Was He?

The special counsel is investigating whether Mr. Stone, a self-described “dirty trickster,” knew in advance about email releases damaging to Hillary Clinton’s campaign or was merely hyping himself.

Bolton and of course the administration have a very weird idea of “service”… I guess that means service yourself interests first and foremost and if there are any hours left in the day - maybe something to serve the people> BUT only if they are the right people of course. Sheesh…I hope he is rewarded for his service with a jail sentence.