1/ Biden called the midterms “a defining moment” for democracy as the “ultra MAGA” are trying to “succeed where they failed” in subverting the 2020 elections with threats of political violence and voter intimidation. “We can’t take democracy for granted any longer,” Biden said from Union Station in Washington, steps from the U.S. Capitol where a mob attempted to interrupt the certification of the 2020 election. Biden condemned Trump and other Republicans for encouraging political violence, voter intimidation, and “the Big Lie,” calling it “unprecedented,” “unlawful,” and “un-American” to “love your country only when you win.” Biden, arguing that Trump had undercut the rule of law, said: “American democracy is under attack because the defeated former president of the United States refuses to accept the results of the 2020 election.” Biden added that Trump “refuses to accept the will of the people. He refuses to accept the fact that he lost. He has abused his power and put the loyalty to himself before loyalty to the Constitution and he’s made a Big Lie an article of faith for the MAGA Republicans, a minority of that party.” (New York Times / Washington Post / Associated Press / NBC News / CNN) 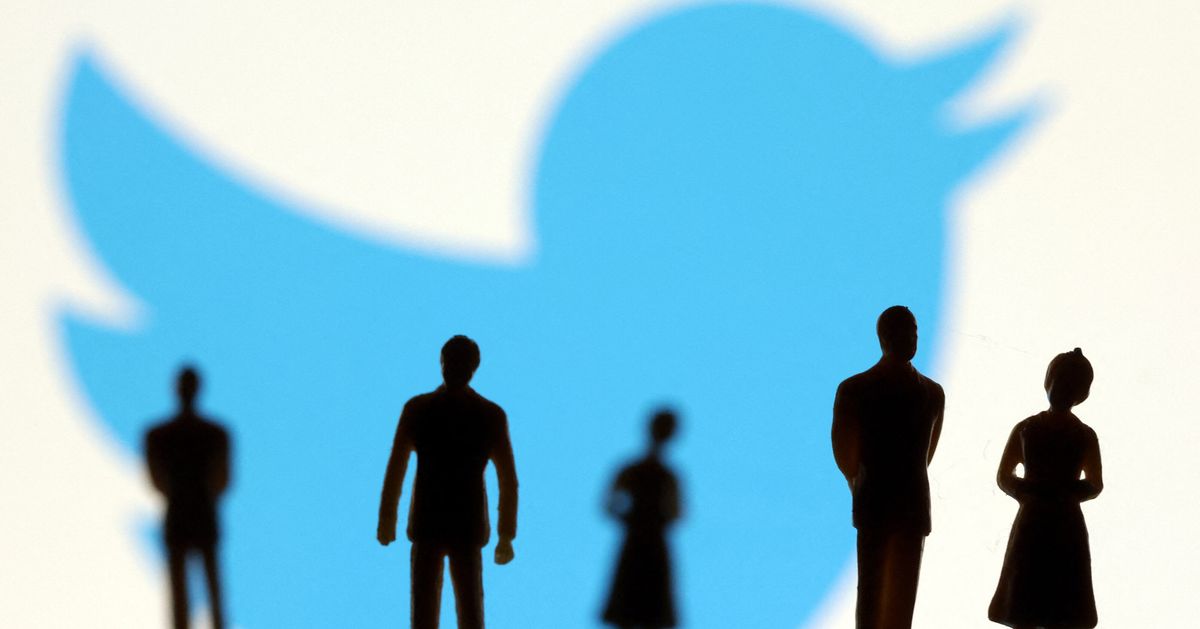 Days After Laying Off Half The Company, Twitter Asks Some Employees To Come Back

Twitter is reportedly trying to reverse course and hire back dozens of workers it just laid off – continuing the chaos Elon Musk has brought since taking over.

Russian oligarch Yevgeny Prigozhin appears to admit to US election...

Yevgeny Prigozhin, a Kremlin-linked oligarch known as "Vladimir Putin's chef," appeared to admit to Russian interference in US elections in a Telegram post on Monday.

Yevgeny Prigozhin, a Kremlin-linked oligarch known as “Vladimir Putin’s chef,” appeared to admit to Russian interference in US elections in a Telegram post on Monday.

Prigozhin said that Russia has interfered, is interfering and will continue to interfere in the US democratic process, in response to a journalist’s question about Russia potentially meddling in US congressional elections on Tuesday.

“I will answer you very subtly, and delicately and I apologize, I will allow a certain ambiguity. Gentlemen, we interfered, we interfere and we will interfere,” Prigozhin said.

“Carefully, precisely, surgically and in our own way, as we know how. During our pinpoint operations, we will remove both kidneys and the liver at once,” he added.

Prigozhin has no post in the Russian government, but his statement appeared to be the first admission of a high-level Russian campaign to interfere in US elections from someone close to the Kremlin.

Prigozhin is reportedly one of Putin’s trusted confidants – so close that the Russian press dubbed him the “chef” to the Russian President after he began catering events for the Kremlin. Prigozhin subsequently won lucrative catering contracts for schools and Russia’s armed forces, and by 2010 he was a Kremlin insider with a growing commercial empire.

I t was not immediately clear how serious Prigozhin was being in his comments, which appeared to have been made somewhat sarcastically. But the US has sanctioned Prigozhin for funding the Internet Research Agency, a notorious Russian troll farm accused of meddling in several recent US elections. Prigozhin was also charged with conspiracy to defraud the United States in 2018 by special counsel Robert Mueller in relation to the alleged election meddling.

The Kremlin has been accused of interfering in US elections since at least 2016, when Russia-linked hackers successfully hacked emails from the Democratic National Committee and Hillary Clinton campaign chairman John Podesta. Those documents were released during the homestretch of the campaign to embarrass the Democratic nominee.

US officials and prosecutors warned of similar hacking attempts and disinformation campaigns by Russia ahead of the 2020 presidential elections and Tuesday’s contest. Private researchers said Thursday that suspected Russian operatives have used far-right media platforms to denigrate Democratic candidates in Georgia, New York, Ohio and Pennsylvania.

US officials appeared unsurprised by Prigozhin’s admission of election interference.

“His full confession, if anything, appears to be just a manifestation of the impunity that crooks and cronies enjoy under President Putin and the Kremlin,” Price said at a State Department briefing.

“We also know that part of Russia’s efforts includes promoting narratives aimed at undermining democracy and sowing division and discord. It’s not surprising that Russia would be highlighting their attempted efforts and fabricating a story about their successes on the eve of an election,” Jean-Pierre added.

She, however, did not weigh in on whether there are any ongoing attempts by Russia to influence the midterm elections, directing that question to the Director of National Intelligence.

Prigozhin for years operated mostly in the shadows and behind the scenes. In recent months, however, he has developed a more public persona, possibly due to shifting power balances inside Russia as losses in Ukraine piled up.

In September, Prigozhin admitted to founding the Wagner Group – a private mercenary group accused of war crimes in Africa, Syria and Ukraine – after years of denying involvement with the outfit.

More recently, US and European officials alleged that Prigozhin is attempting to use the faltering war effort to jockey for increased influence in the Kremlin. Prigozhin reportedly confronted Putin directly about his belief that the conflict is being mismanaged.

The Kremlin has denied that officials have criticized the management of the war.